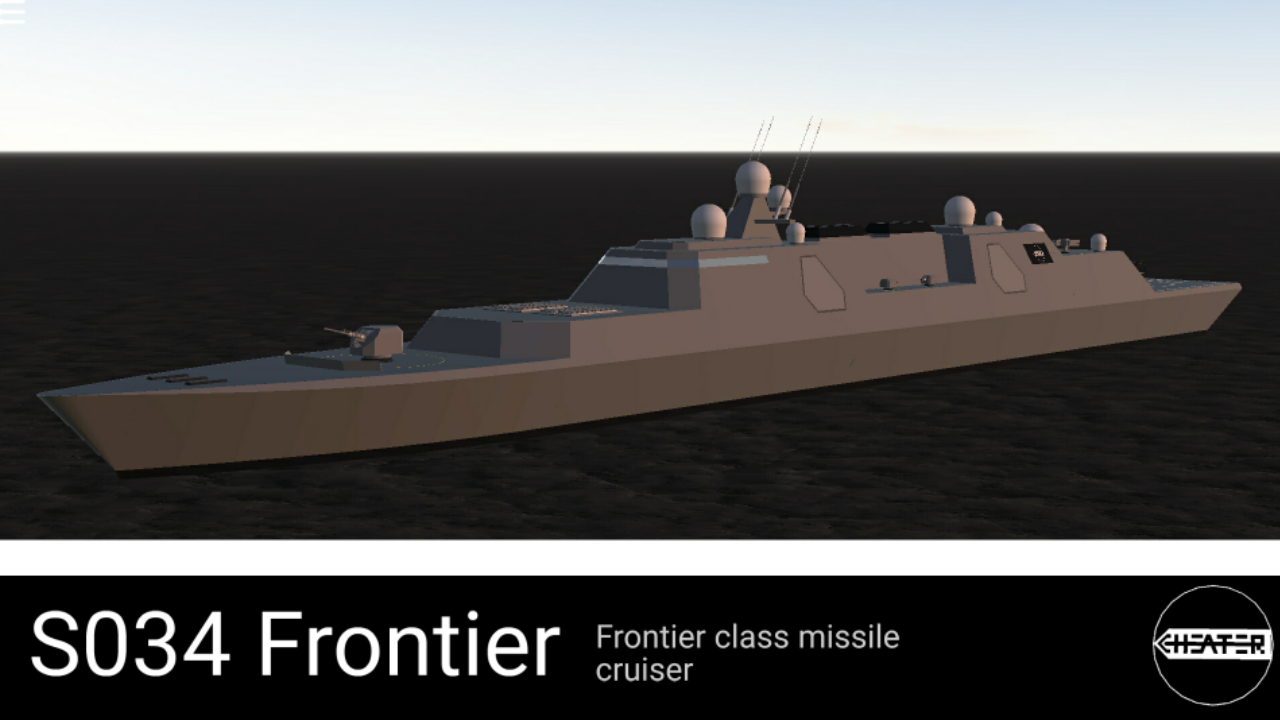 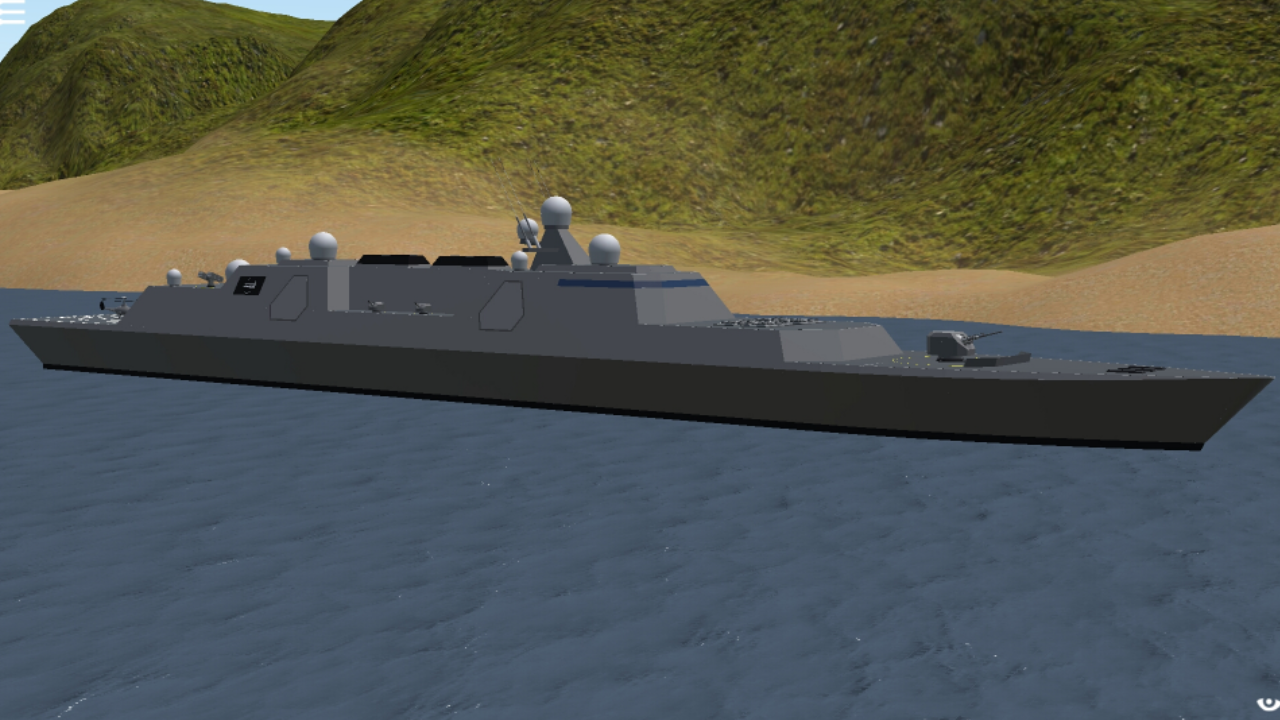 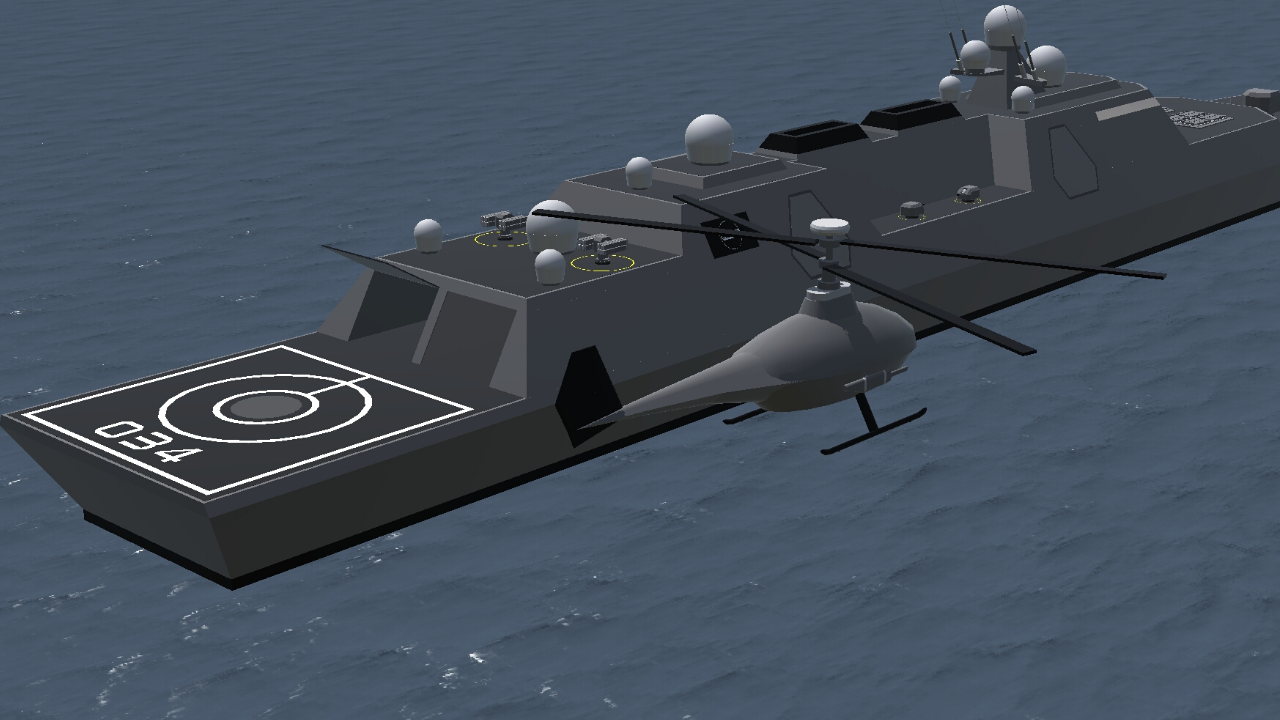 Frontier is the latest missile cruiser I have built. It has a stealth hull and carries a Shipborne UAV.

Let's see how to pilot the ship.

The rest is the same as a normal helicopter. 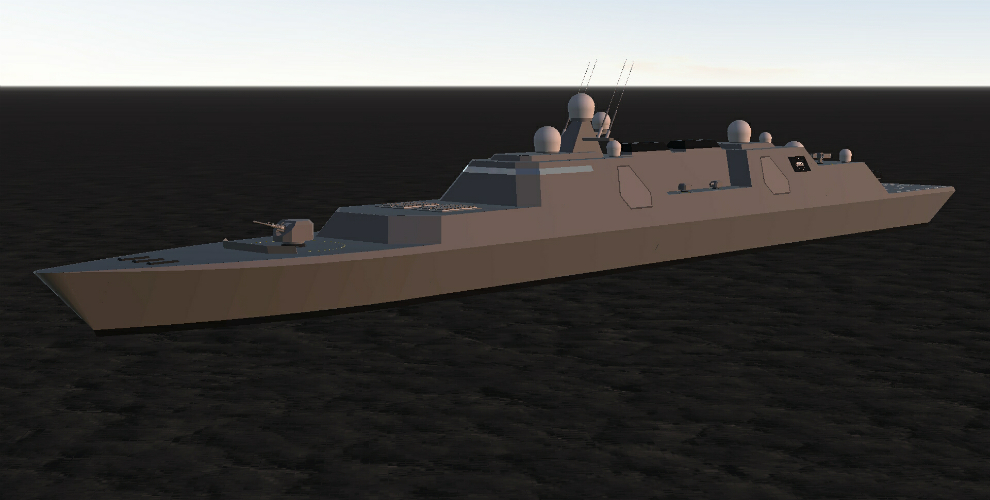 Compared with my previous works, the mobility of this ship is not very good. Just a few days before the launch of this ship, I reduced the power of its steering engine to less than 20% of the original design power. The reason for this is to protect the ship's rear mounted unmanned helicopter. Although the landing gear of the helicopter is equipped with electromagnets, the high-intensity steering action will still throw the helicopter out and never find it back. 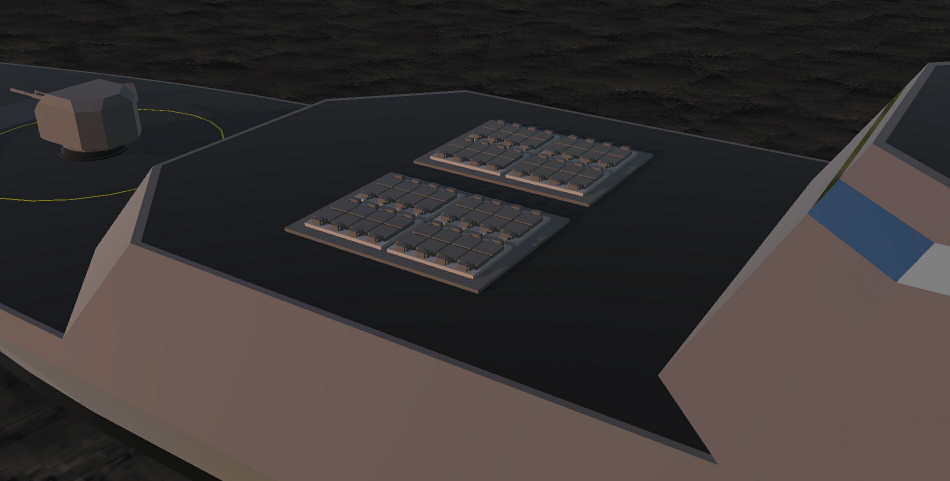 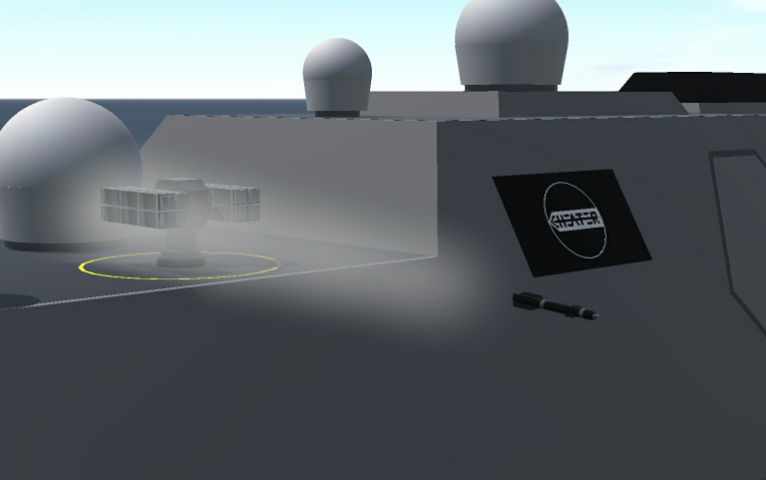 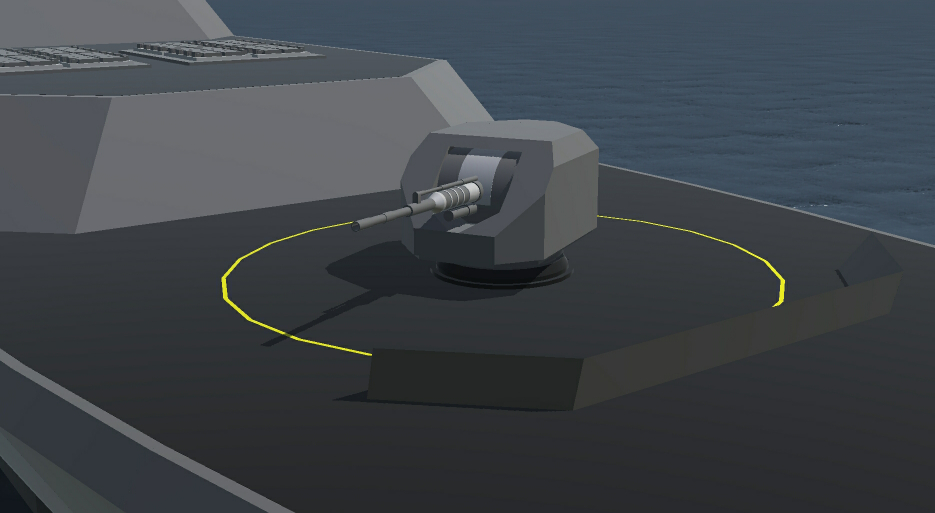 As the main gun of a stealth cruiser, the appearance of the turret has also undergone stealth design. The main gun will be able to deal with targets that are within the range of the missile but are not worth attacking with the missile. And compared to missiles, these shells are almost impossible to intercept. But for some reason I don't know, if the turret on this ship turns too fast, they will keep swinging and can't stop. In my previous works, this problem is not obvious. So I'm sorry, I can only make the turret on this ship turn very slowly. 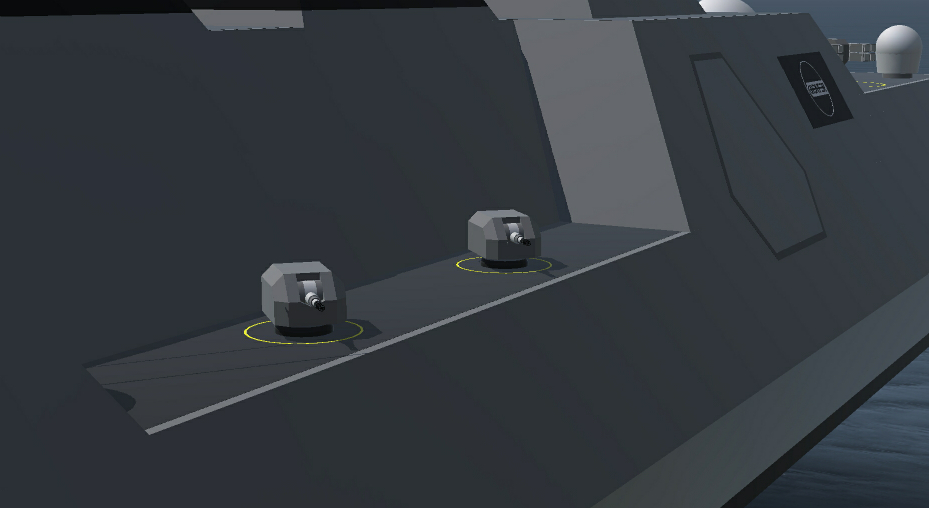 As in my previous works, this ship is equipped with two auxiliary guns on each side. These turrets exposed to the surface of the ship also adopt stealth design. Like the ship's main guns, these auxiliary guns can't turn too fast because of some problems. In addition, these auxiliary guns have no angle of descent, so it is difficult to intercept the sea skimming missiles that are close. 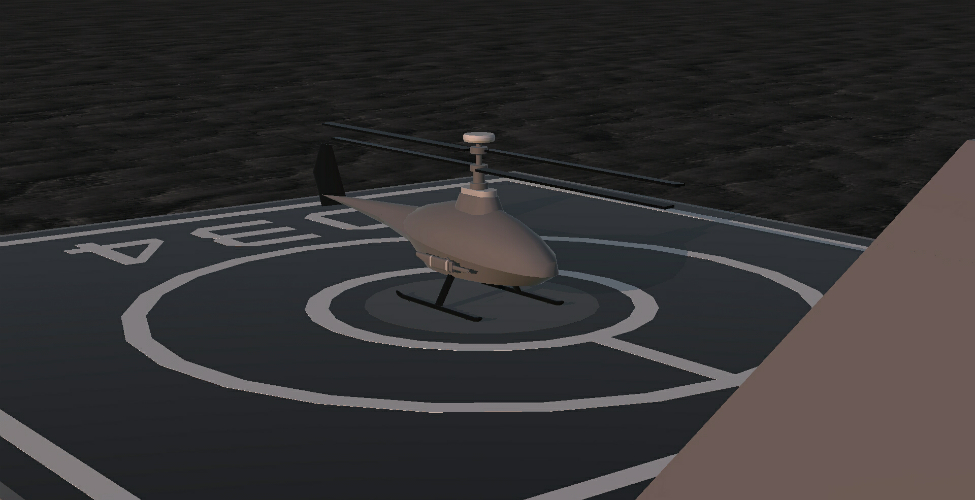 The shipborne unmanned helicopter carried by this warship is the smallest of the shipborne aircraft I have built so far. When you activate AG6, the aircraft will leave the warship and automatically maintain its current altitude. This aircraft has fully absorbed the lessons I learned when building the s032 azure class missile fr carrier based aircraft. The carrier based aircraft of this ship has both mobility and stability. If you still find it difficult to drive, you can activate ag7 to turn on the built-in gyroscope. At the same time, the helicopter is lighter, smaller and faster. In addition, there are electromagnets on the landing gear of this carrier based aircraft, which can be activated by activating ag5, greatly reducing the diffic. 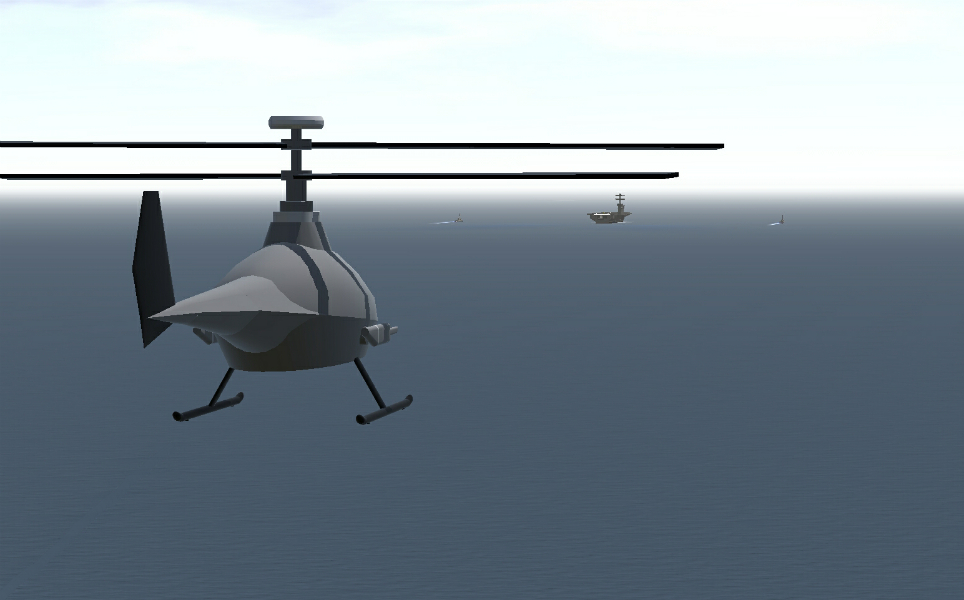 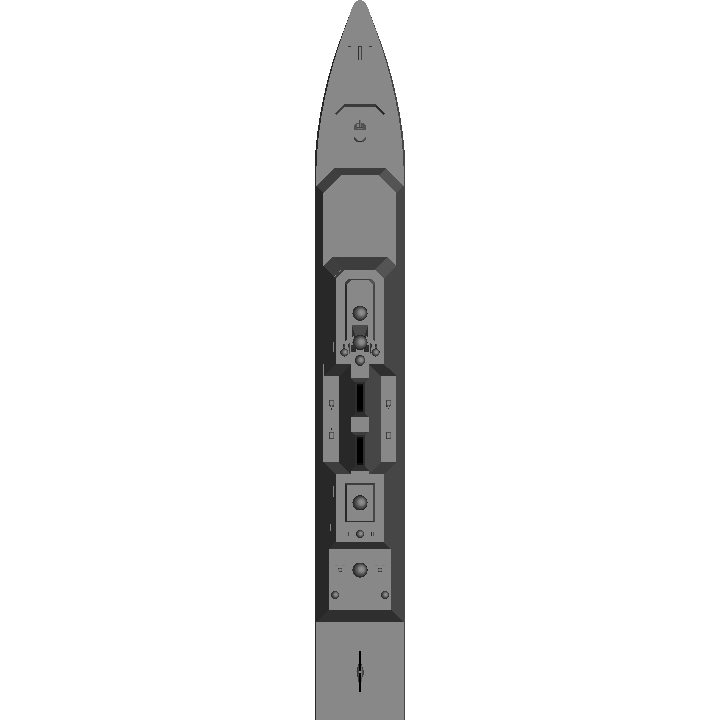 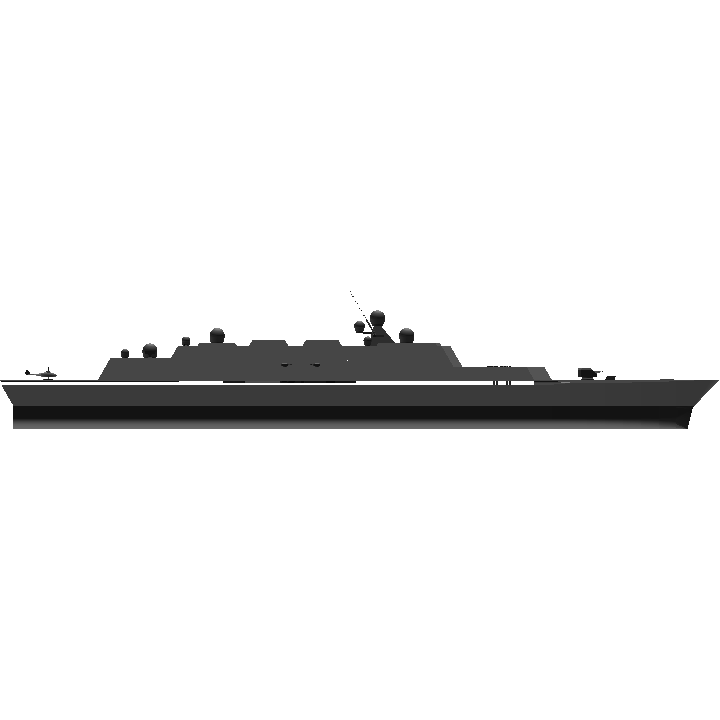 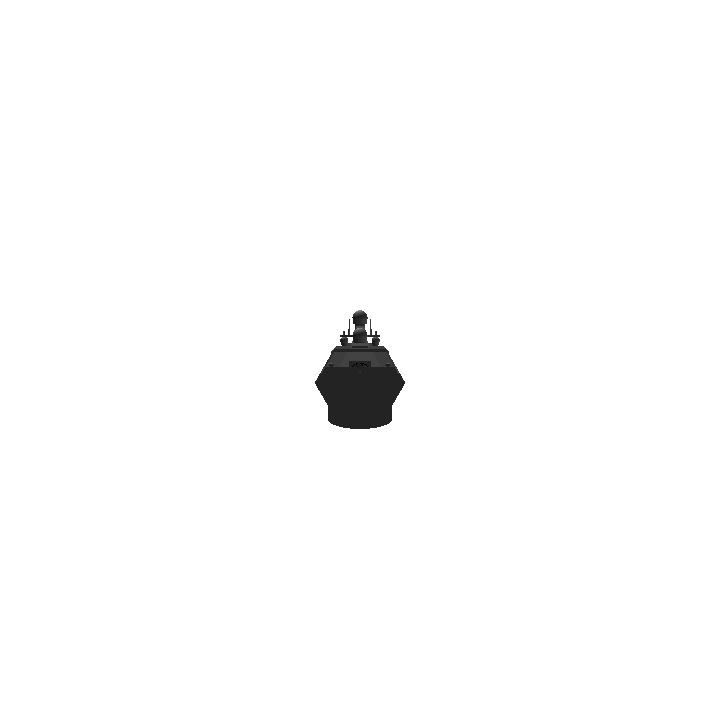