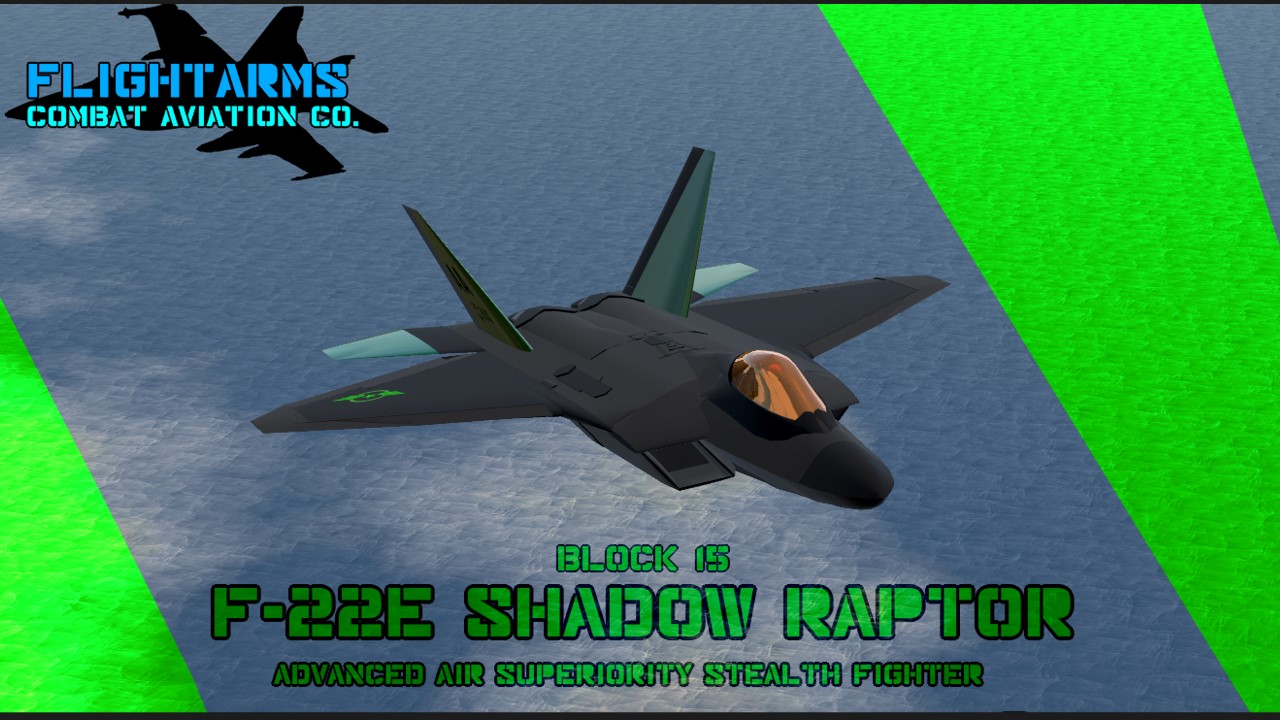 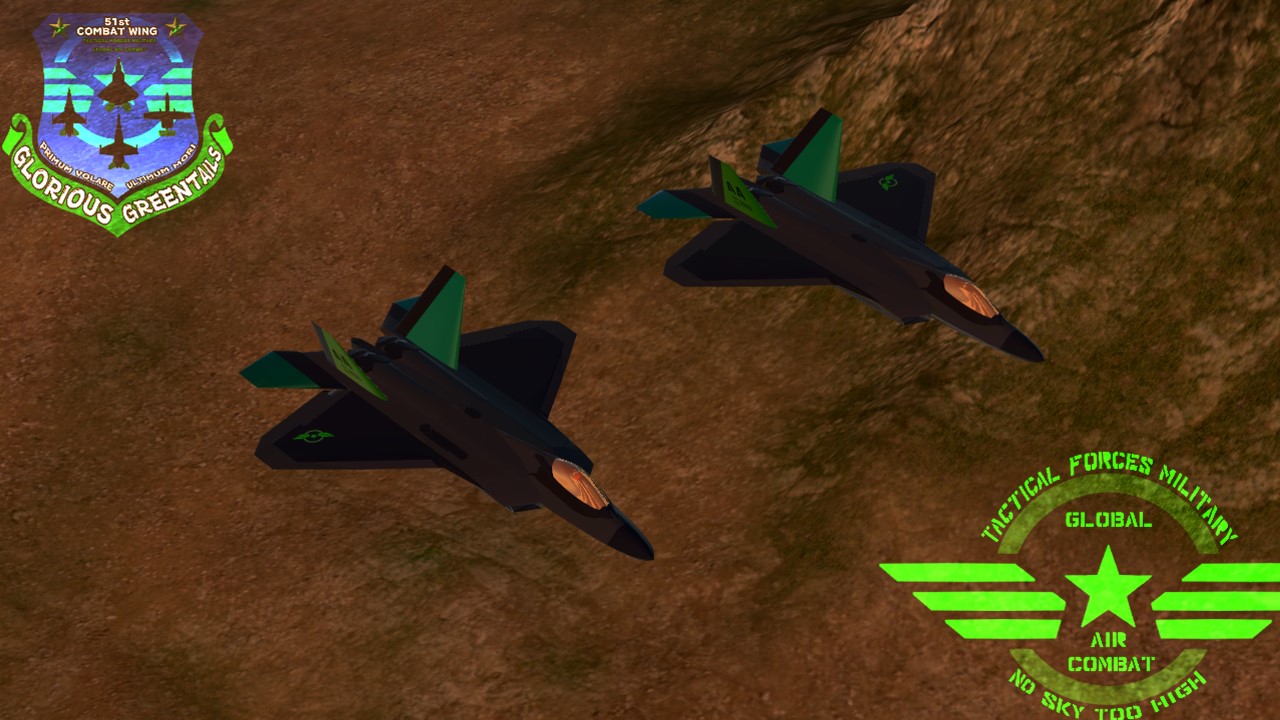 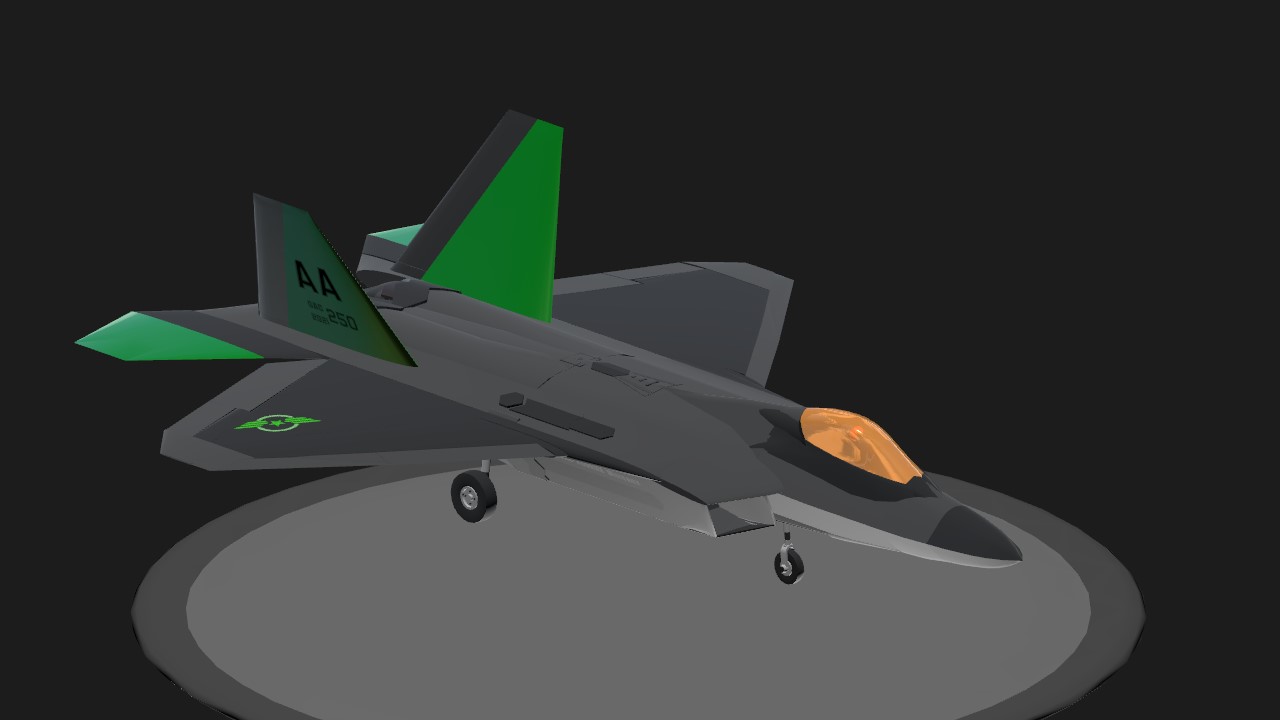 Following the selection of the YF-22 in the Advanced Tactical Fighter program of the United States Air Force, The TFMGAC has been included by the U.S government in jointly developing the new fighter with access to obtaining it for their own; under the condition that they are only to produce it for themselves and not for export. FlightArms was given the contract for production of the first 500 units of the brand new F-22 Raptor, which was reduced to 300 due to higher-than-expected costs, and was completed in early 2004. It wasn't until mid 2006 when was revealed that the Tactical Forces were hands-on in the ATF program, and that they too possessed their own variant of the fighter.

As military technology progressed and improved throughout the years, FlightArms worked on upgrading the TFM's existing Raptors. Latest avionics were installed, overall performance of the fighters have been increased, and the most notable of them all, is the stealth capability of these fighters. FlightArms innovated newer, more effective material that rendered the Raptors' radar cross section almost nonexistent until within deep into a radar position's detection bubble. Even then, the RCS of the fighter would be no bigger than that of a small bird. This advancement in low observability of their F-22, now designated at the F-22E or Echo, earned it the moniker "Shadow Raptor" pertaining to it's highly effective stealth capability. It has been officially called as such since then.

It was at the early months of 2010 where the Shadow Raptors proved their worth in the skies of real combat. When the private military force Darkcorp International seized control of many local and national governments by surprise, gaining mass amounts of power as they began their conquest for world domination.

The TFM's F-22Es were at the forefront of the rapidly escalating war between them and Darkcorp. In multiple combat sorties, the Shadow Raptors proved beyond superior to the fighters employed by the now growing terrorist military force. It wasn't until the latter deployed Su-57 Felons of their own production via stolen/seized plans from the Russian Government, that the Raptors met their match. Many have been shot down by the then-new fighter.

With the resulting losses against Darkcorp Felons becoming more apparent per mission that the Raptors were sent to complete, the Tactical Forces restarted their Shadow Raptor production, reaching a minimum of 2,350 units built at the end of the first conflict. And with better tactics employed against the Felons, plus better upgrades, the F-22Es of the TFM once more held their position of superiority against adversaries of equal capabilities and power.

The Shadow Raptor quickly became the TFM's Airpower Vanguard thanks to it's incredible battle proven performance, and is very much beloved by airmen and women flying in the Global Air Combat branch.

The Shadow Raptor has produced many aces since it's first taste of real combat in the first TFM-Darkcorp war. But none were more well known and celebrated as much as Major Jason Earl Van Dyke, more recognized and popular by his callsign "Dodger". He garnered a total tally of 232 confirmed kills at the end of the 1st conflict just from the Shadow Raptor alone. His most remembered feat in flying the fighter was during Operation Paveway or dubbed by the media as the Siege of Maywar, where he flew his Shadow Raptor into a dense concentration of Darkcorp air defenses in an attempt to decoy enemy fire so his flight could safely return to friendly lines. He survived the ordeal and was awarded the USAF Medal of Honor and the TFMGAC's Air Legionnaire badge at the end of the war.

The F-22E is used by many Air Combat Wings of the TFMGAC, but the Aurora Squadron of the 51st Combat Wing made it popular as they were almost always at the front of every combat operation due to their skill, ferocity, and amount of experience in aerial engagements.

With more possible improvements and upgrades coming down the pipeline, the F-22E Shadow Raptor is expected to serve well beyond it's planned years, and will continue to establish unbending air superiority for the Tactical Forces Military until it's eventual full retirement.

All credit goes to GuyFolk for the incredible Raptor base. 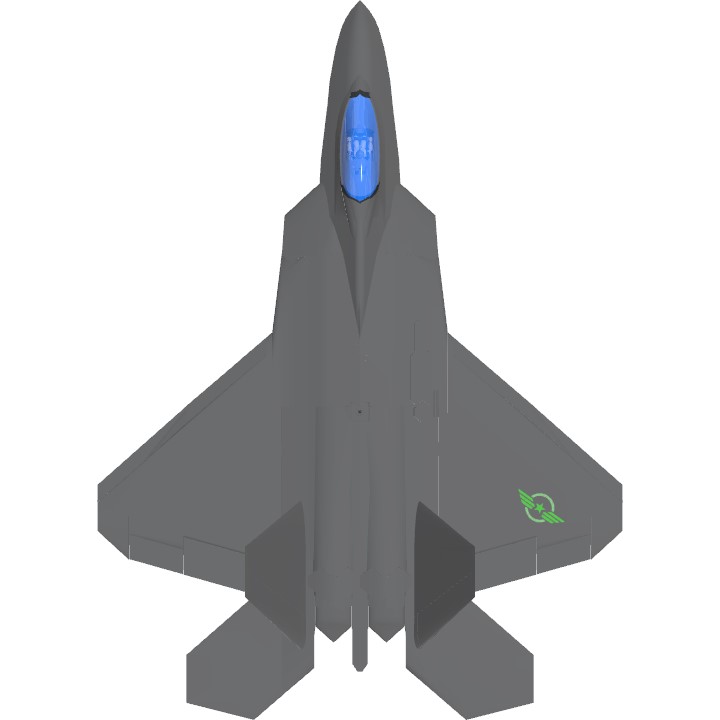 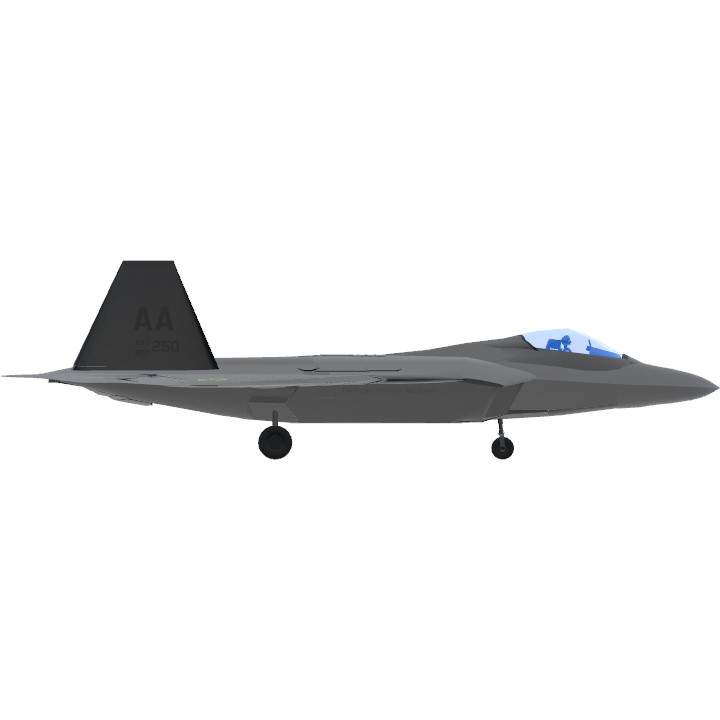 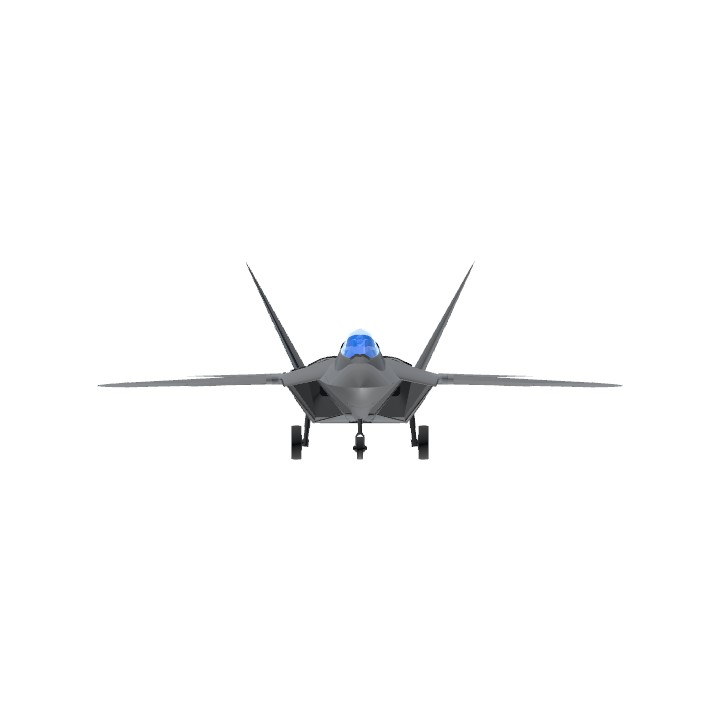