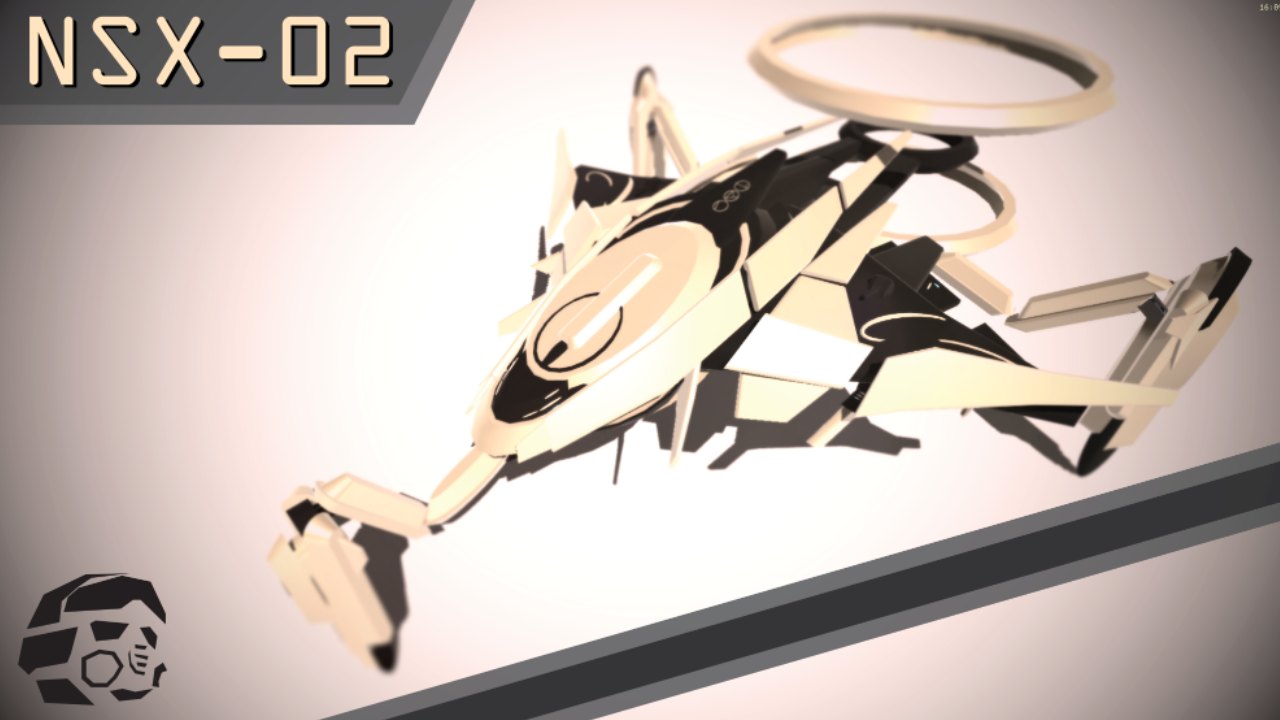 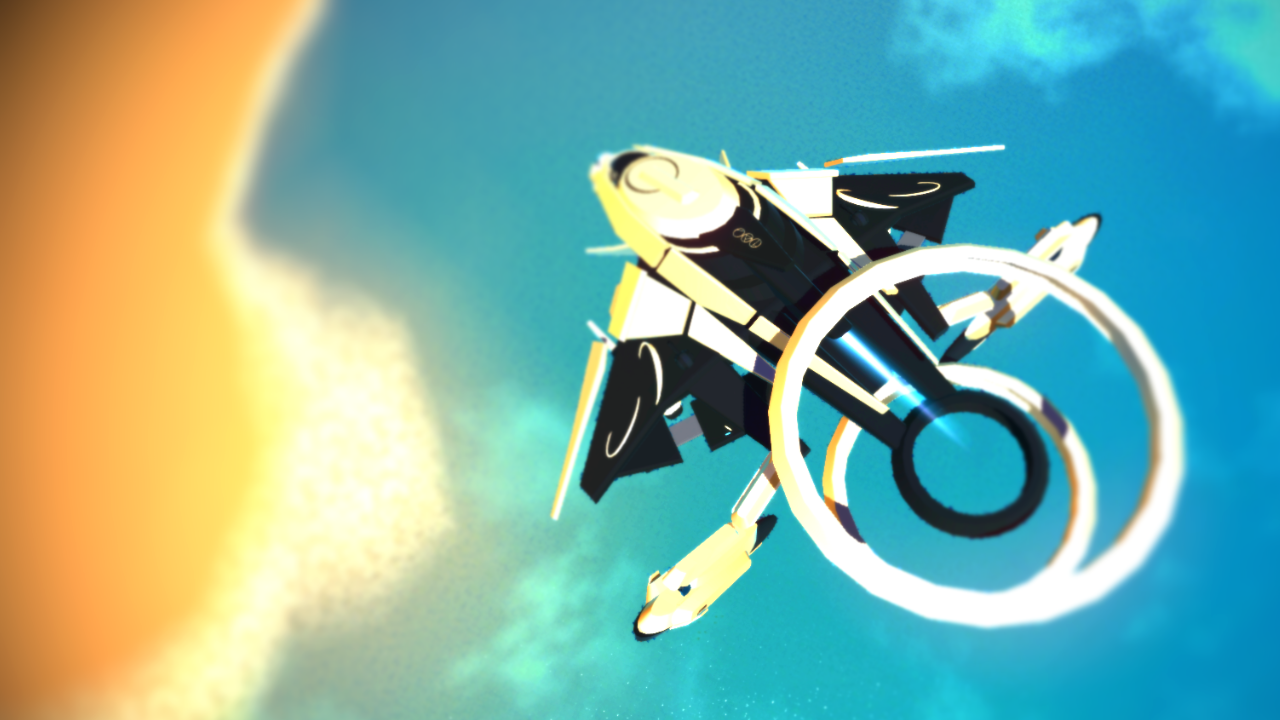 You are alone, and we are Colony.

im gonna put this on top of the page, i am really grateful for all the people who helped me.

@DarDragon : for answering my stupid questions with Funky Trees problems

@FiveN : for Spending solid 2 hours and 30 minutes to make the Custom Thumbnail that i used for the first image of this Post

@Spefyjerbf : for sharing the Photographer's Map

In the Ancient Days, once existed giant Hymenopteran Species, the Species were called Ilishíra, they associates in large colonies, and were resilient to changes in Nature. As invasive as they were they caused the extinction of many other Creatures and Plants above ground. For around 7500 Years our People lived Underground in order to survive, indeed we lived in Fear. This Period of time was referred in our History as The Dark Age.

In time we exterminated them, and conquered the Vast Lands of our Homeworld, the records of how we drove them to extinction is long lost. but drawings of Ilishíras are still preserved till this day in Museums. Portrayals of the Queen are particularly disturbing, but predicted to be inaccurate due to multiple different Paintings found in former Underground Cities.

We were quite Anxious when "· {^? */" came up with this new Model, possessing proportions similar to the Creatures that led our Ancestors to bunker down, many of the "Wardens" did not agree at first that we should use this Unit Blueprint, perhaps our Instincts were at play to these conclusions, but the Unit has proven its Combat capabilities, in the end we don't have much choice as we found ourselves in a dire Situation again.

One of the few Hybrid Units that sees Production, the GR-NSX 02 "ilishí" excels at raiding Bases, their effectiveness drastically increases when attacking in Groups. they are also able to intercept Missiles but only limited to the angle in front of it, this is why grouping them will increase their not only their potential Damage, but also their Survivability.

all of the weapons it uses are on Auto Turrets.

-Group 5: Turn off Auto Turret (Turret will return to original position and be static)
-Group 7: Weapon Safety (useful for Multiplayer)

thats just what i call it for new legs advancements, its overall performance and its new and improved wall Clinging ability. Took me about a week to get the legs working because the code is remade from scratch.

The legs will automatically extend and retract soo thats one less thing to worry about, and also it can handle rough landings for rapid deployment thanks to the shocks implemented on the legs.

Now the legs will help the body rotate, very useful for a frontline unit like "ilishí"
two gifs below for comparison. second gif is NS 04 "Tau" still relying solely on its gyroscope to turn.

Special Photo from my Friend

it was detected as a Ground unit, and so i will group its successor as a ground unit aswell :) 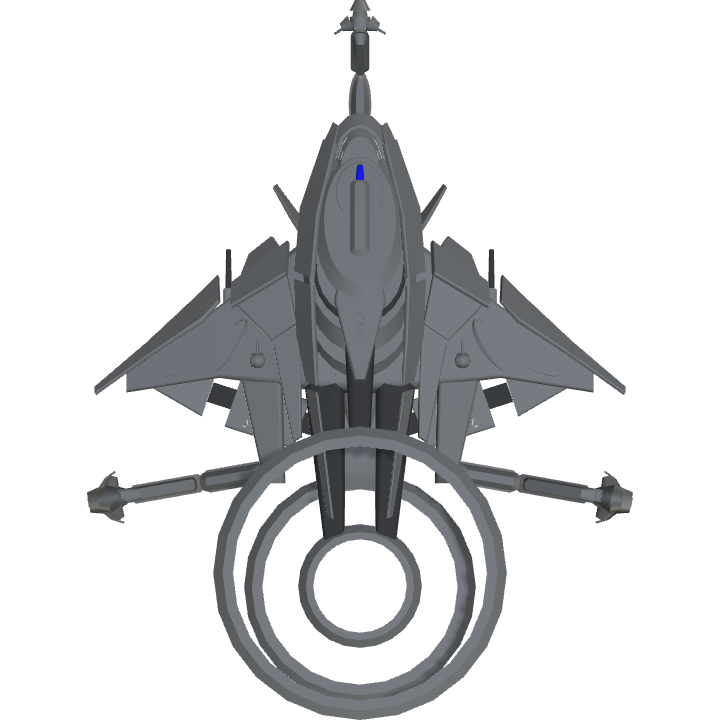 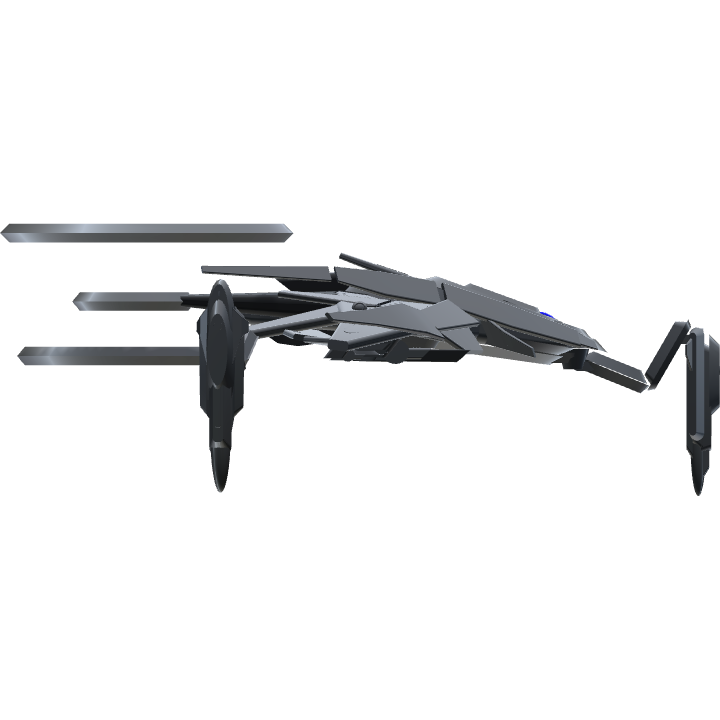 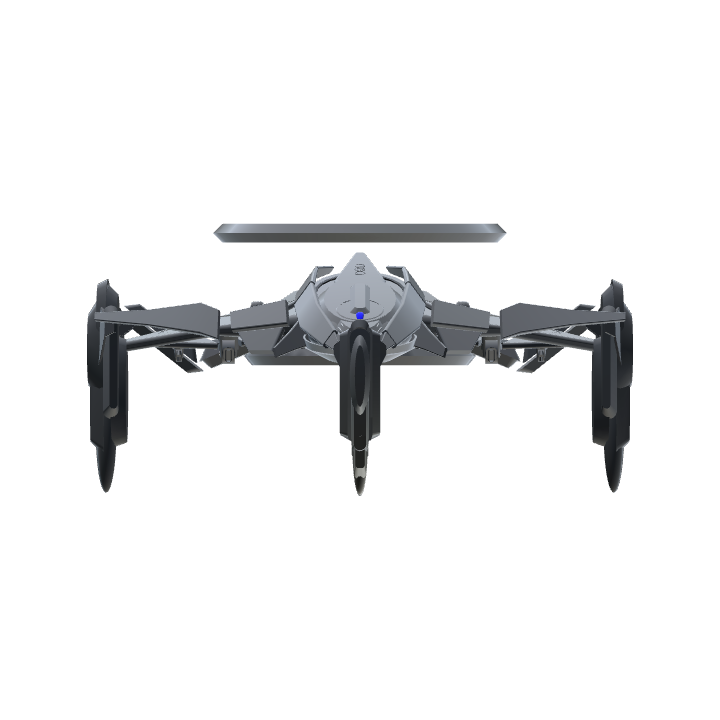