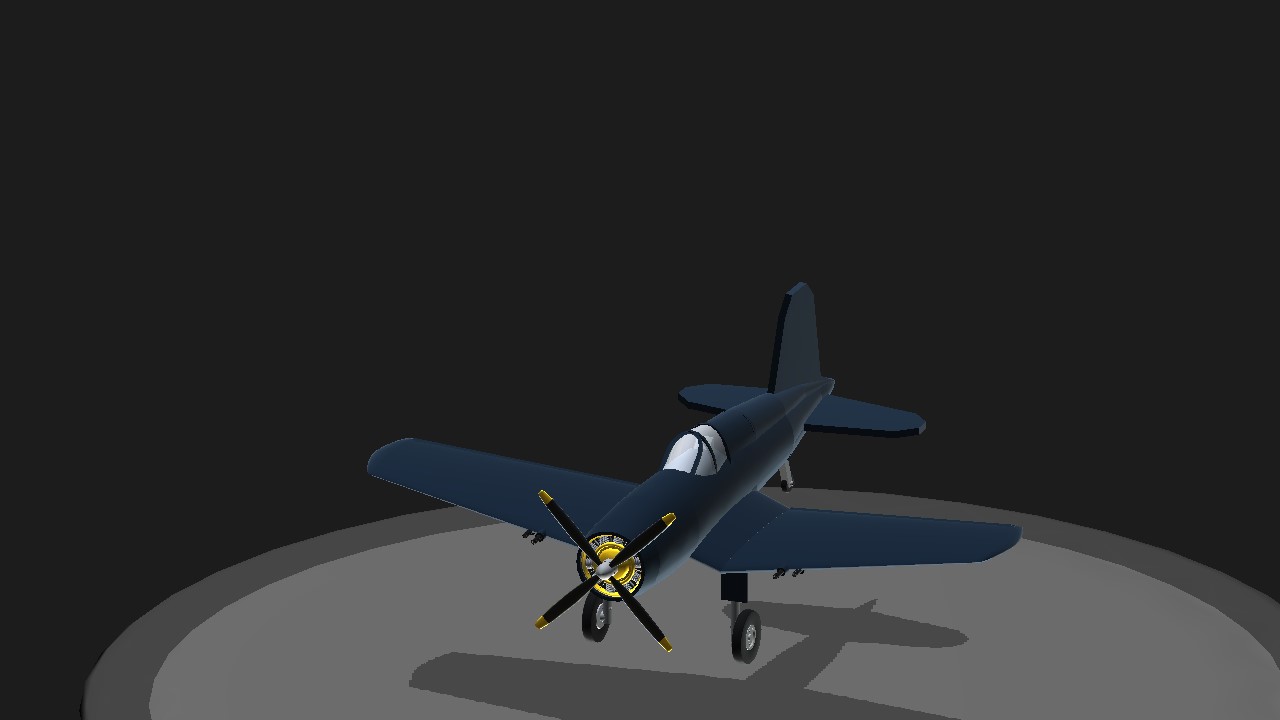 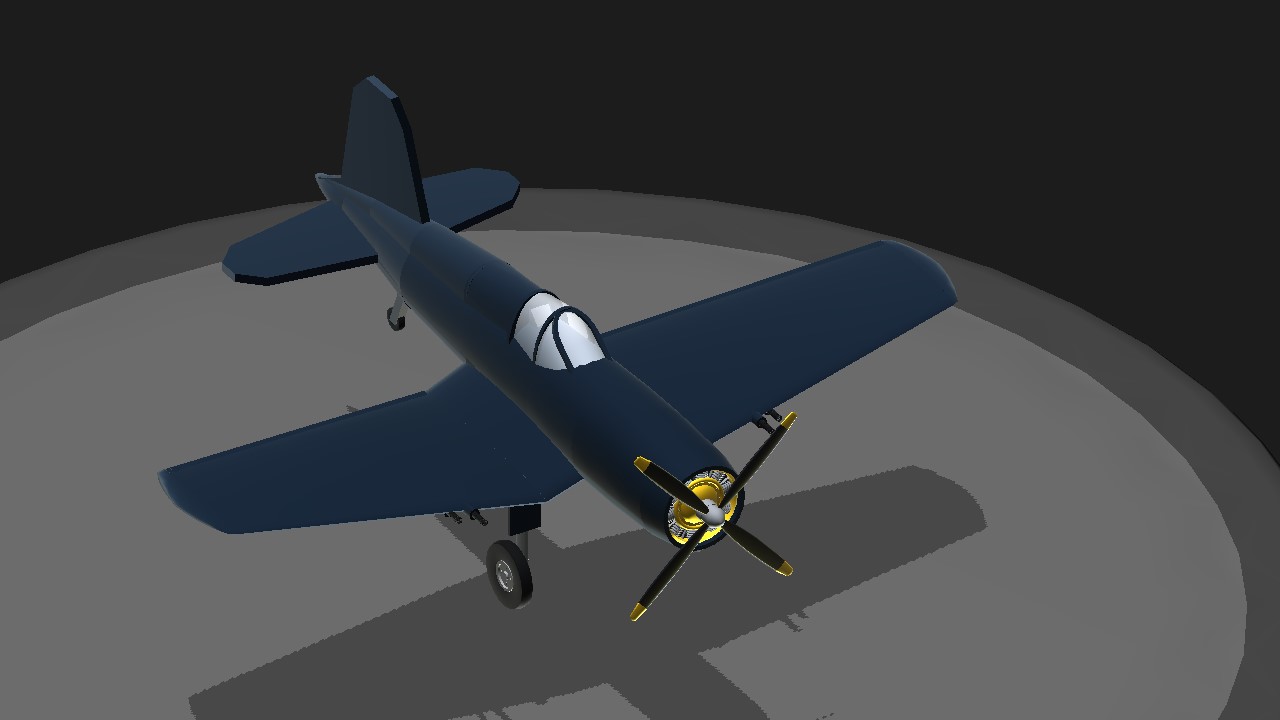 After having a great time with this great community full of great people I have learned many things and so I present you my mobile friendly F-4U Corsair.

The Vought F4U Corsair is an American fighter aircraft that saw service primarily in World War II and the Korean War. Designed and initially manufactured by Chance Vought, the Corsair was soon in great demand; additional production contracts were given to Goodyear, whose Corsairs were designated FG, and Brewster, designated F3A. 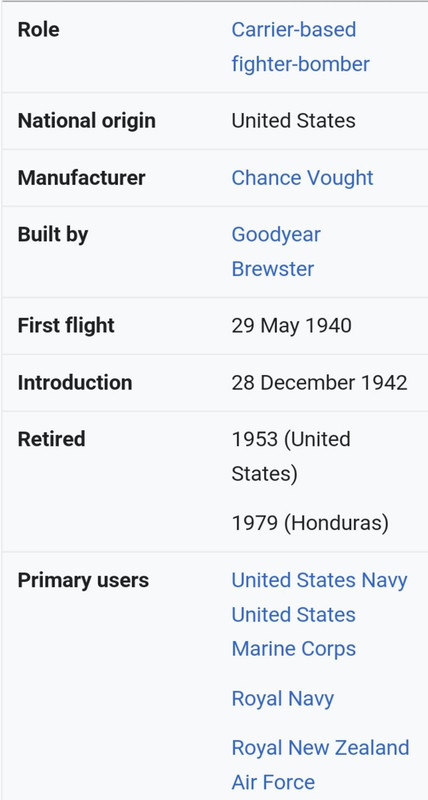 The Corsair was designed and operated as a carrier-based aircraft, and entered service in large numbers with the U.S. Navy in late 1944 and early 1945. It quickly became one of the most capable carrier-based fighter-bombers of World War II. Some Japanese pilots regarded it as the most formidable American fighter of World War II and its naval aviators achieved an 11:1 kill ratio. Early problems with carrier landings and logistics led to it being eclipsed as the dominant carrier-based fighter by the Grumman F6F Hellcat, powered by the same Double Wasp engine first flown on the Corsair's first prototype in 1940. Instead, the Corsair's early deployment was to land-based squadrons of the U.S. Marine Corps and U.S. Navy.

The Corsair served almost exclusively as a fighter-bomber throughout the Korean War and during the French colonial wars in Indochina and Algeria. In addition to its use by the U.S. and British, the Corsair was also used by the Royal New Zealand Air Force, French Naval Aviation, and other air forces until the 1960s. 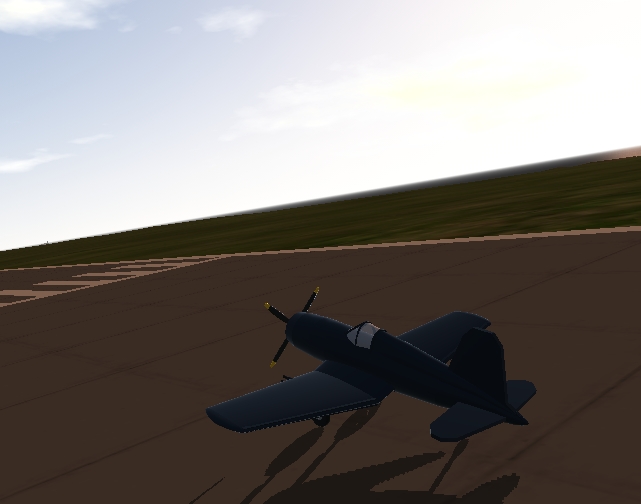 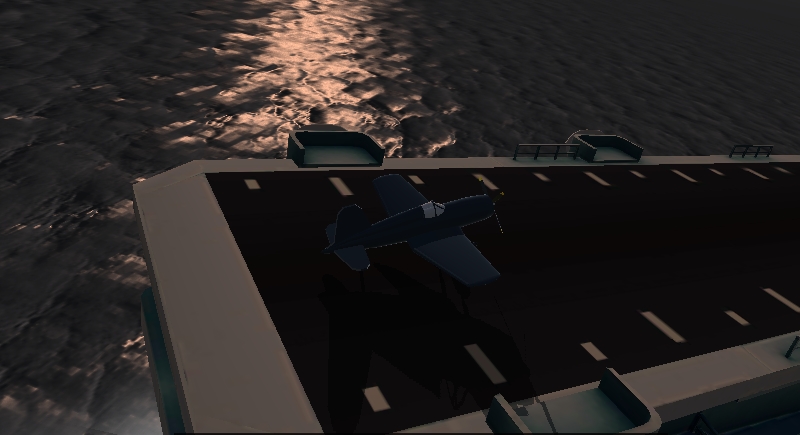 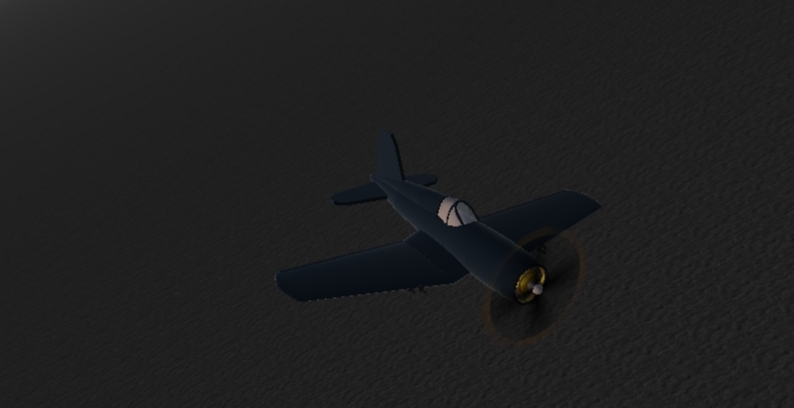 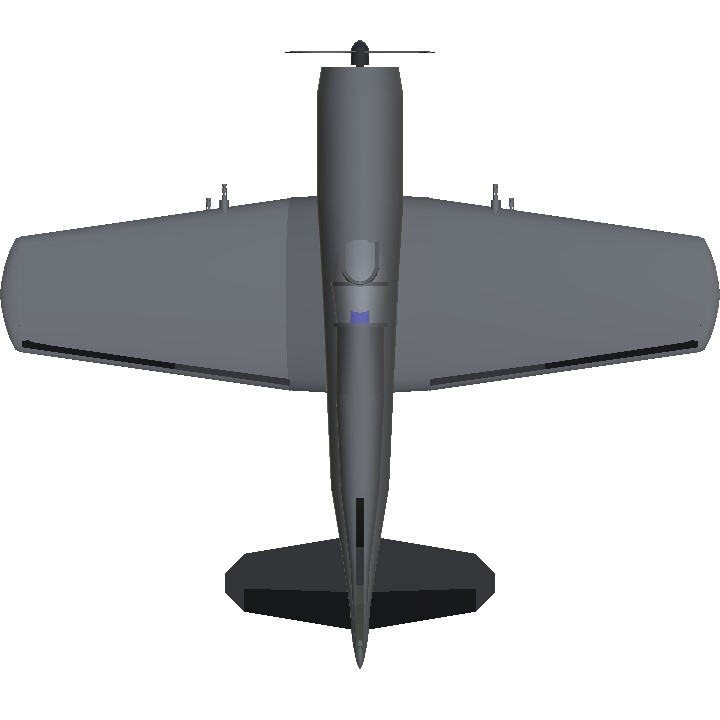 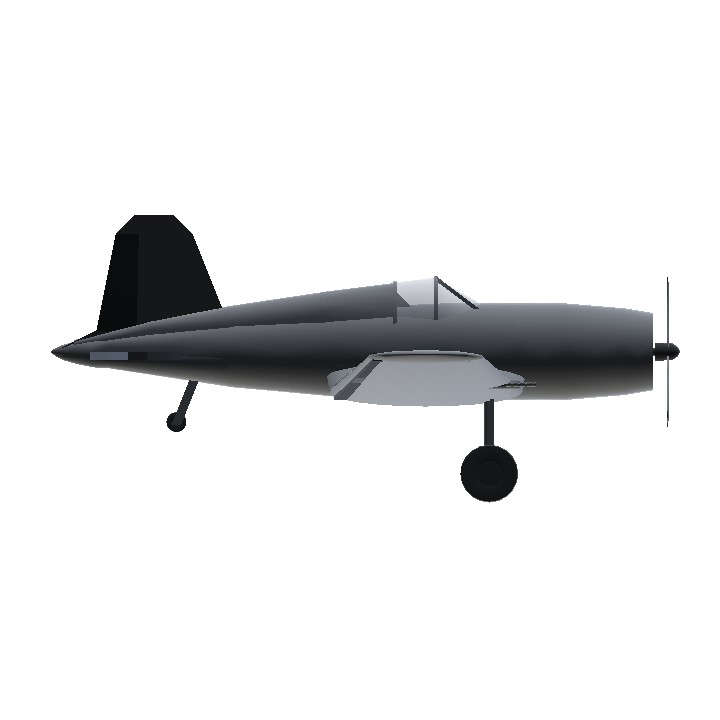 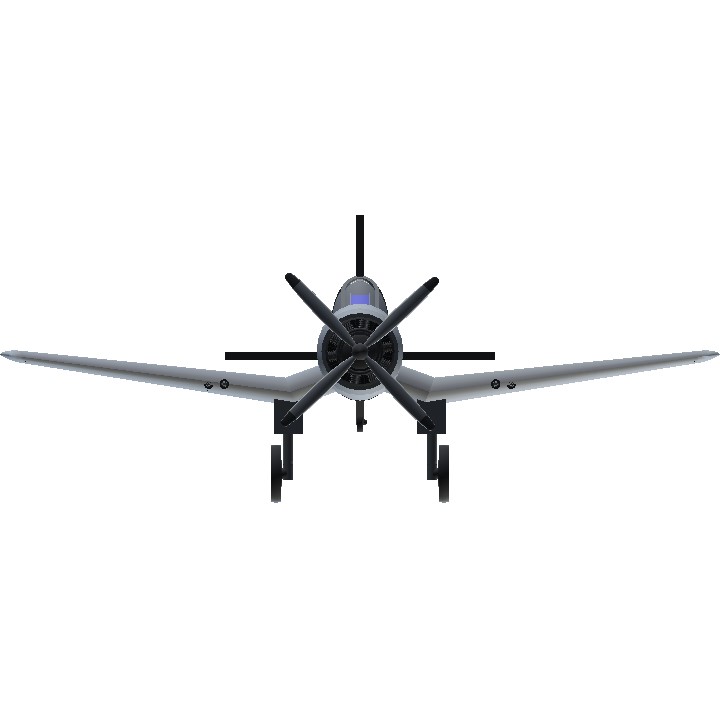