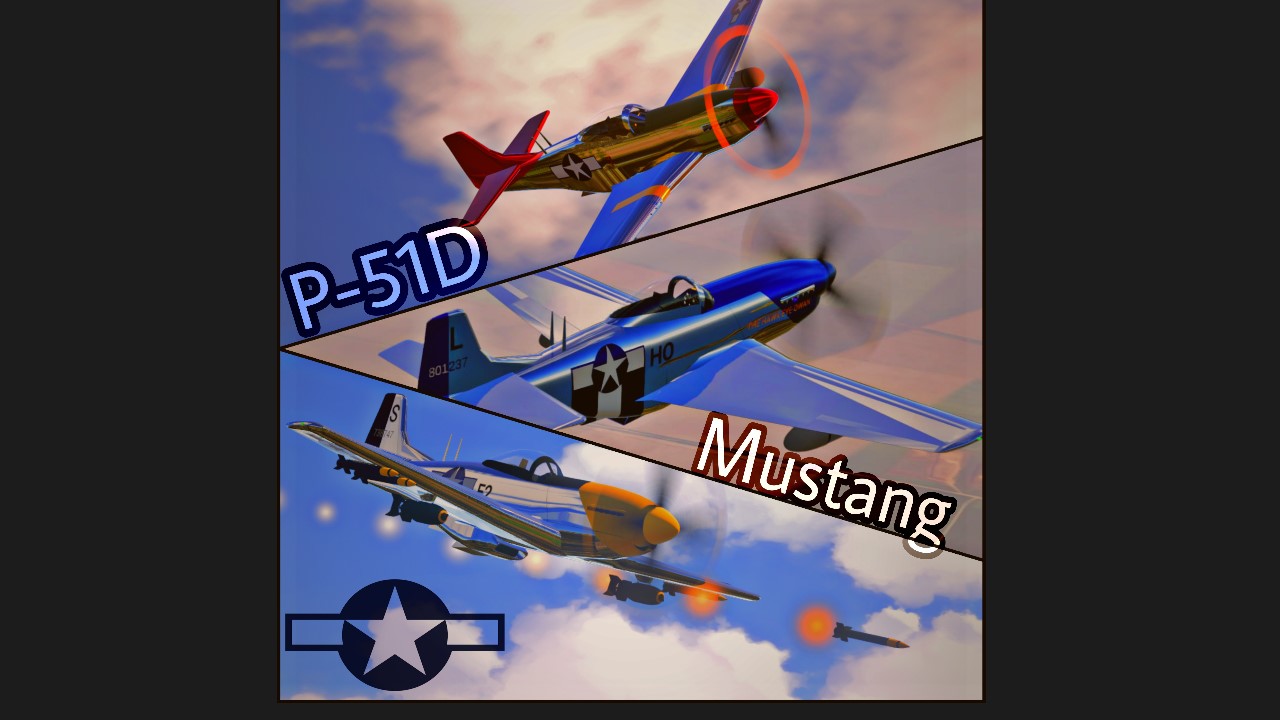 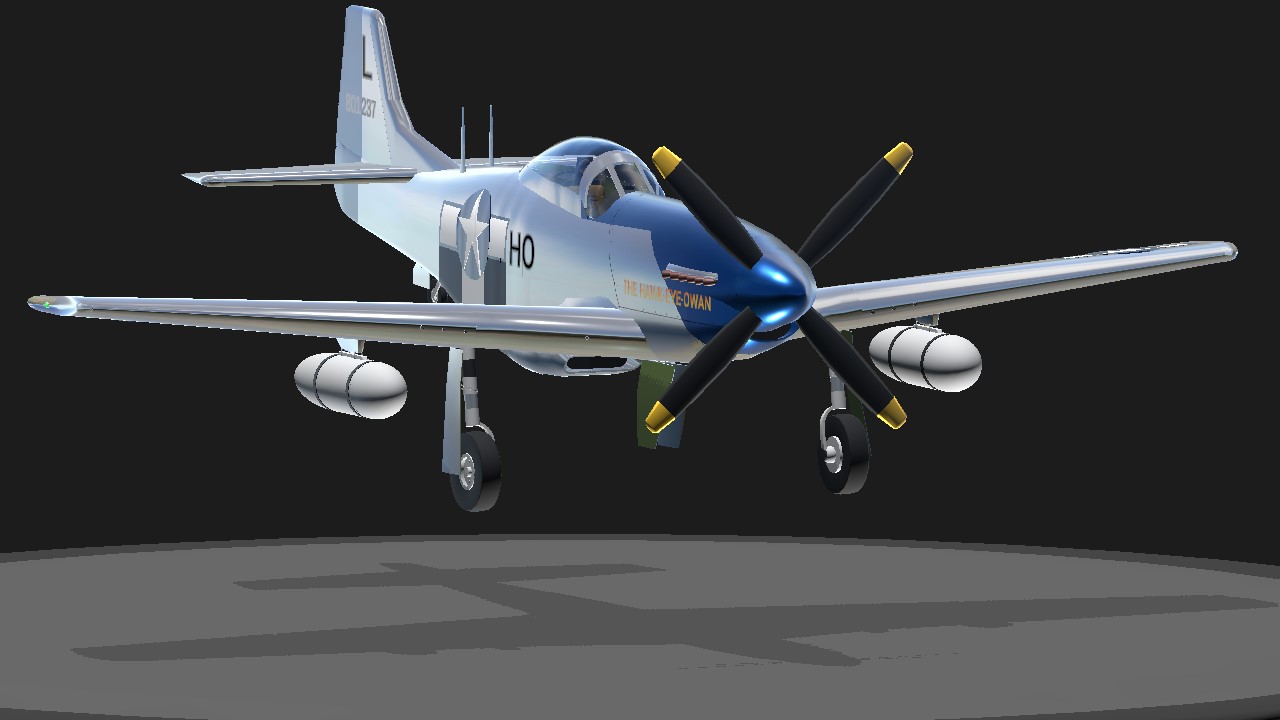 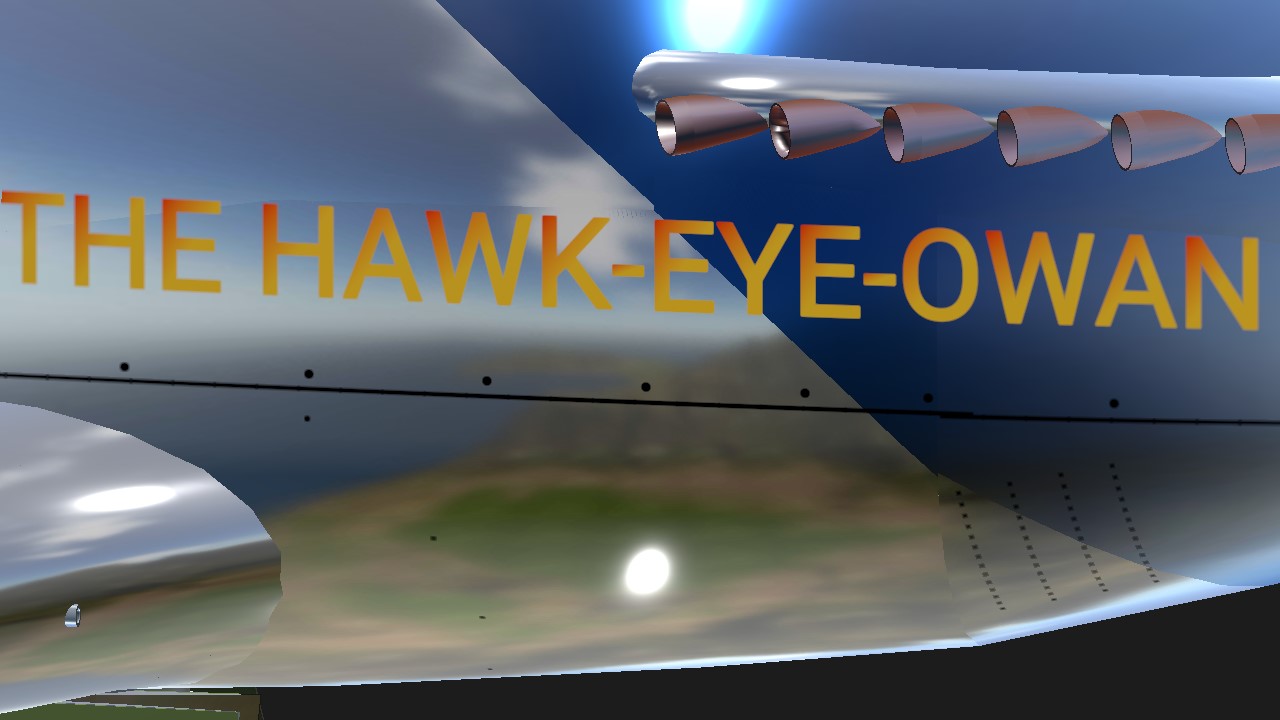 1945 P-51D Mustang The Hawk Eye Owan - Stu Shepperd
Lieutenant Dean M. Huston flew this Mustang for the 487th Squadron, 352nd Fighter Group of the U.S.A.A.F.’s 8th Air Force during late 1944/early 1945. Hailing from Iowa, the “Hawkeye state”, the origin of the name on the plane is explained. Huston was involved in the infamous German raid Operation Bodenplatte, in which the waning Luftwaffe sought to destroy allied airpower on the continent as the last major gambit of the Battle of the Bulge.

Lt. Col. John C. Meyer anticipated the German attack, on New Years Day 1945, and had the Blue Nosed Bastards of Bodney just taking off as the German fighters roared over With a little help from a P-47 unit, the 487th accounted for 23 of the 67 attacking German aircraft; two of the P-51s were damaged, including Huston’s plane, damaged by allied anti-aircraft but landed with the gear down and later repaired. Later in the war Huston encountered a single Me-262 jet, as depicted here. 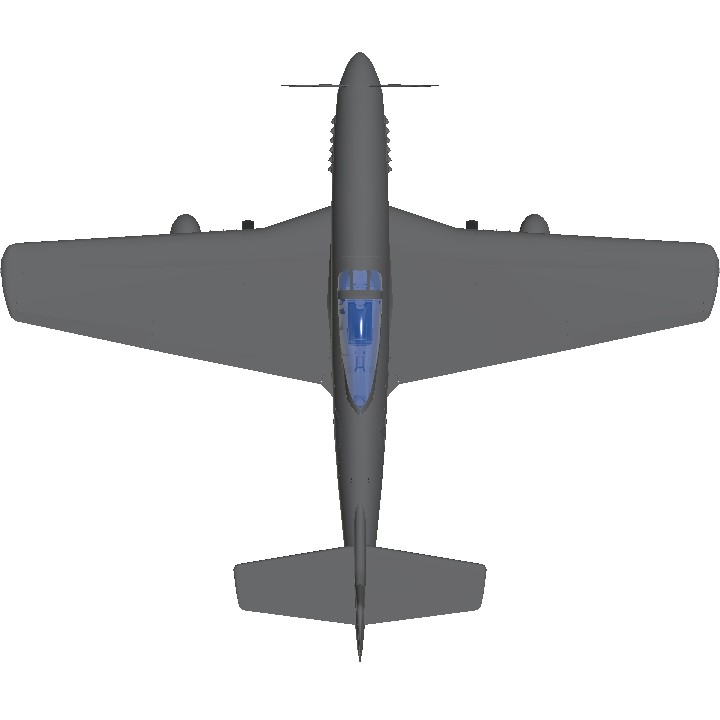 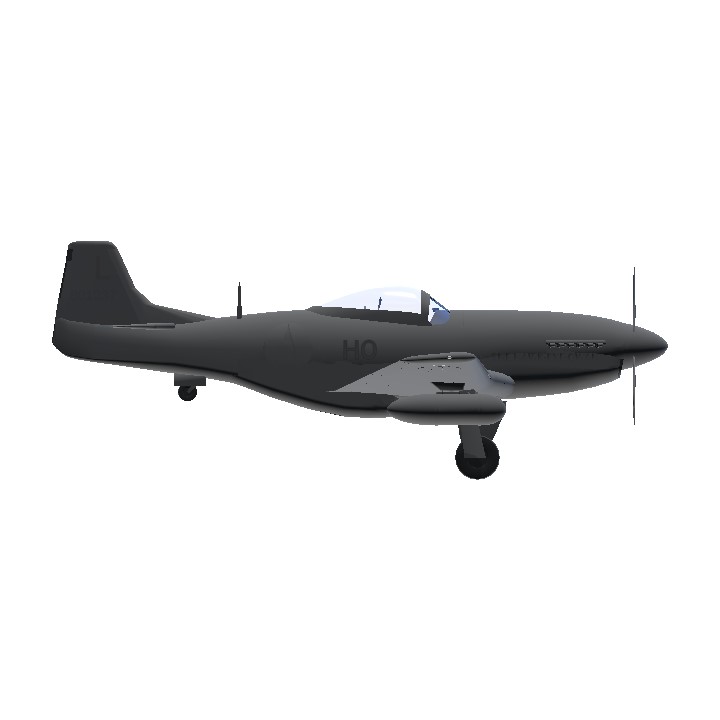 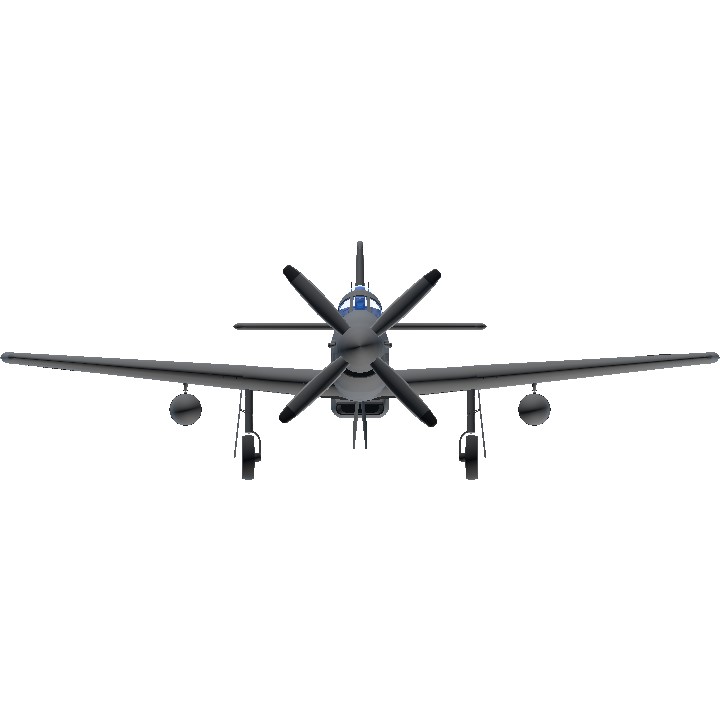