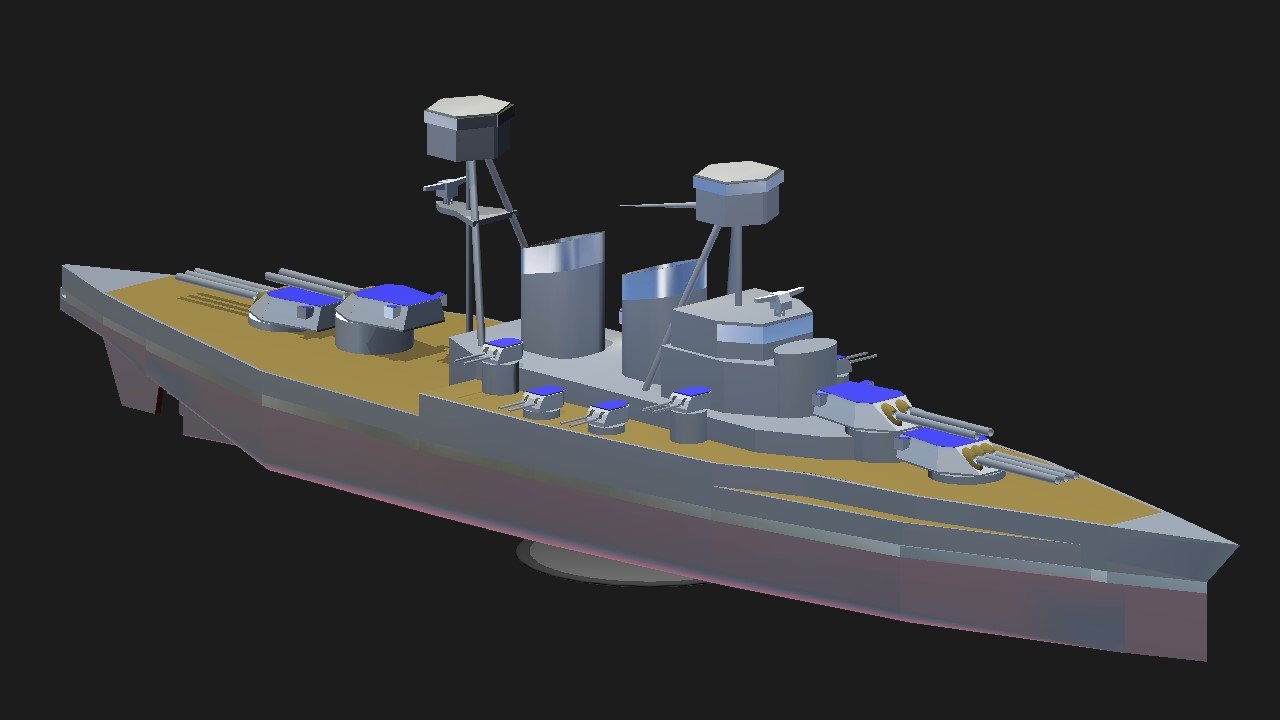 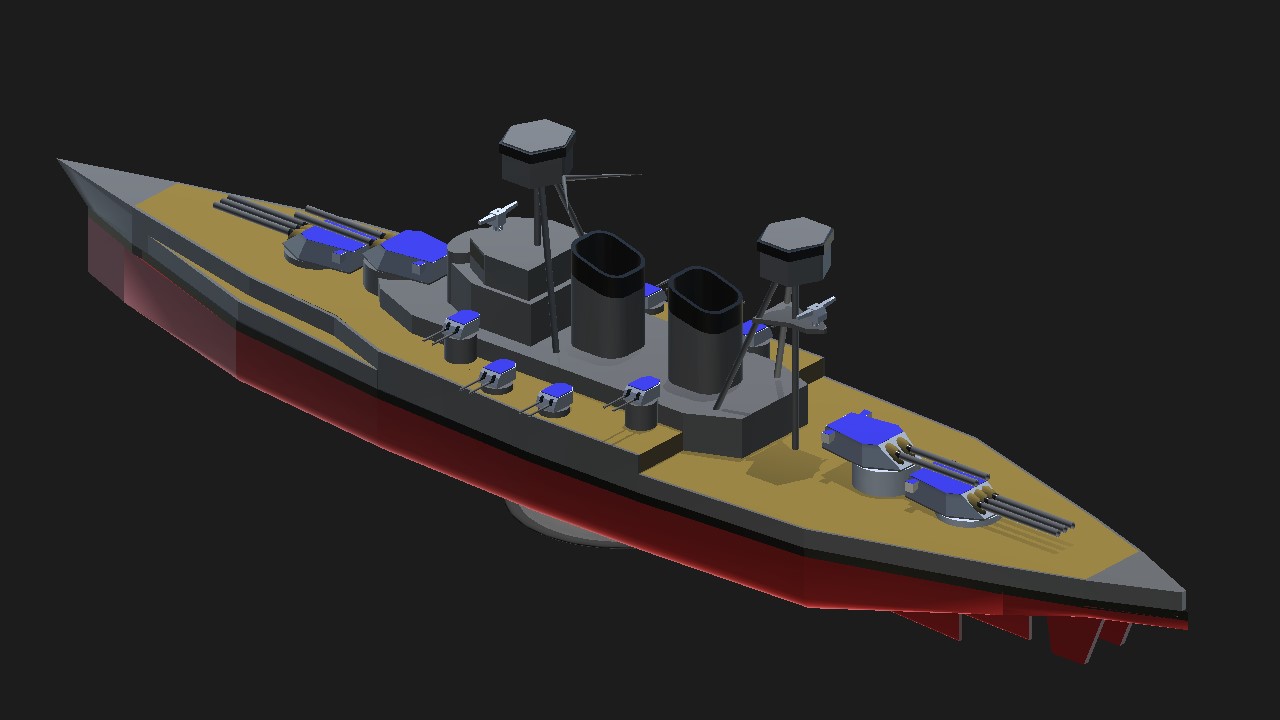 Desperately in need of a modern battleship due to increasing tensions between nations in the early 1930's, PAC have designed a super dreadnought that can easily take on other nation's battleships. Deriving from the American Dreadnought designs, PAC came up for a preliminary design of their 25th battleship which later turned to become the Heldenhaft Class.

Heldenhaft Class Battleship characteristics closely mirror that of a standard type battleship of the US Navy with the exception of turreted secondary gun configuration and an increased caliber of 46cm (18.1 inch), compared to the 14-16 inch batteries of the Standards. To avoid flaring up the currently heated naval arms race and leaked data of future battleships design of other countries, it's real main battery data is kept in secrecy and is officially designated as Mark I 41cm.

Currently, PAC Heldenhaft (BB-25) serves as the fleet's flagship and is tasked with showing the flag and maintain peace with several goodwill visits in the region, meanwhile its sister ship PAC Heldenmütig (BB-26) is now undergoing sea trials and was scheduled to relieve her sister in her duty as flagship. 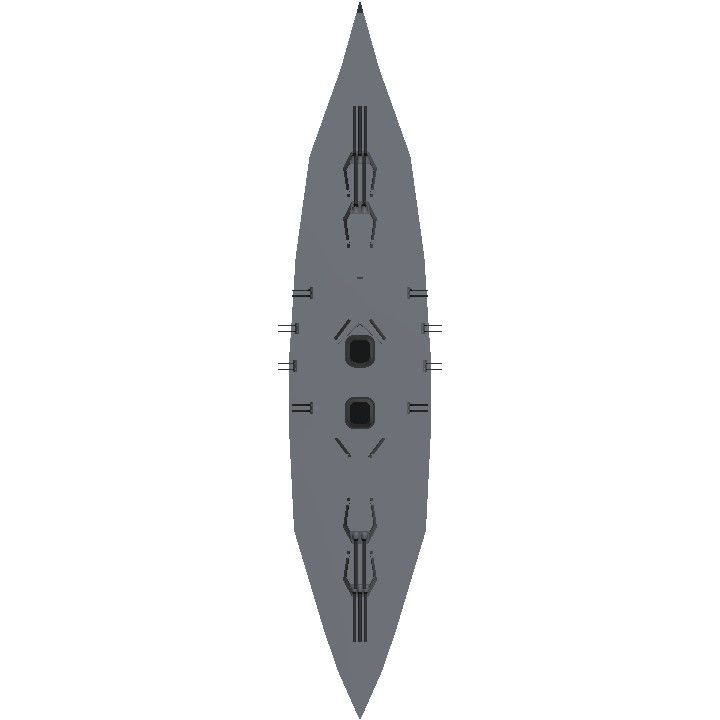 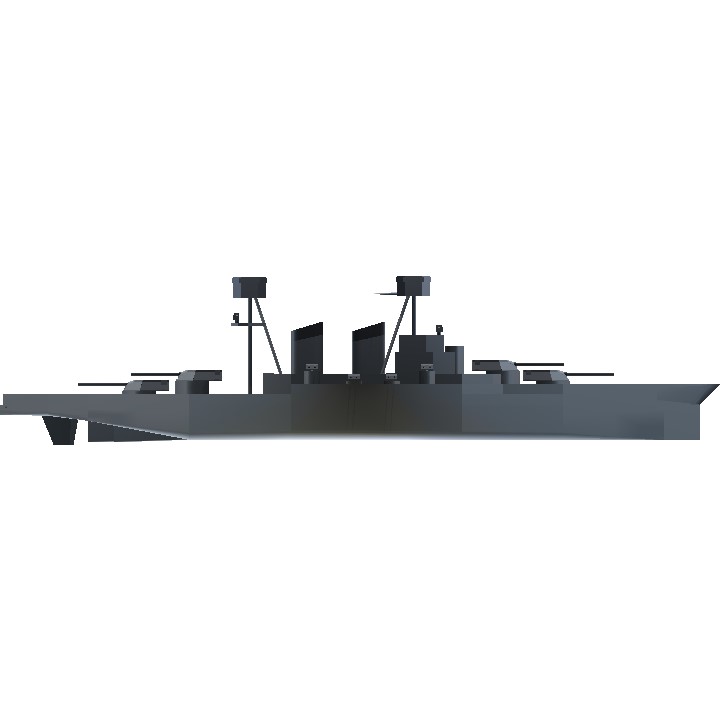 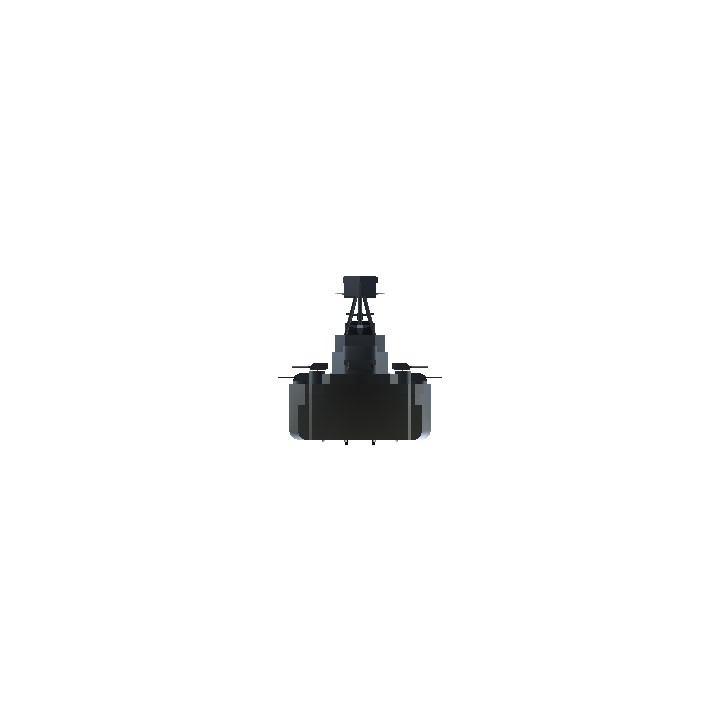