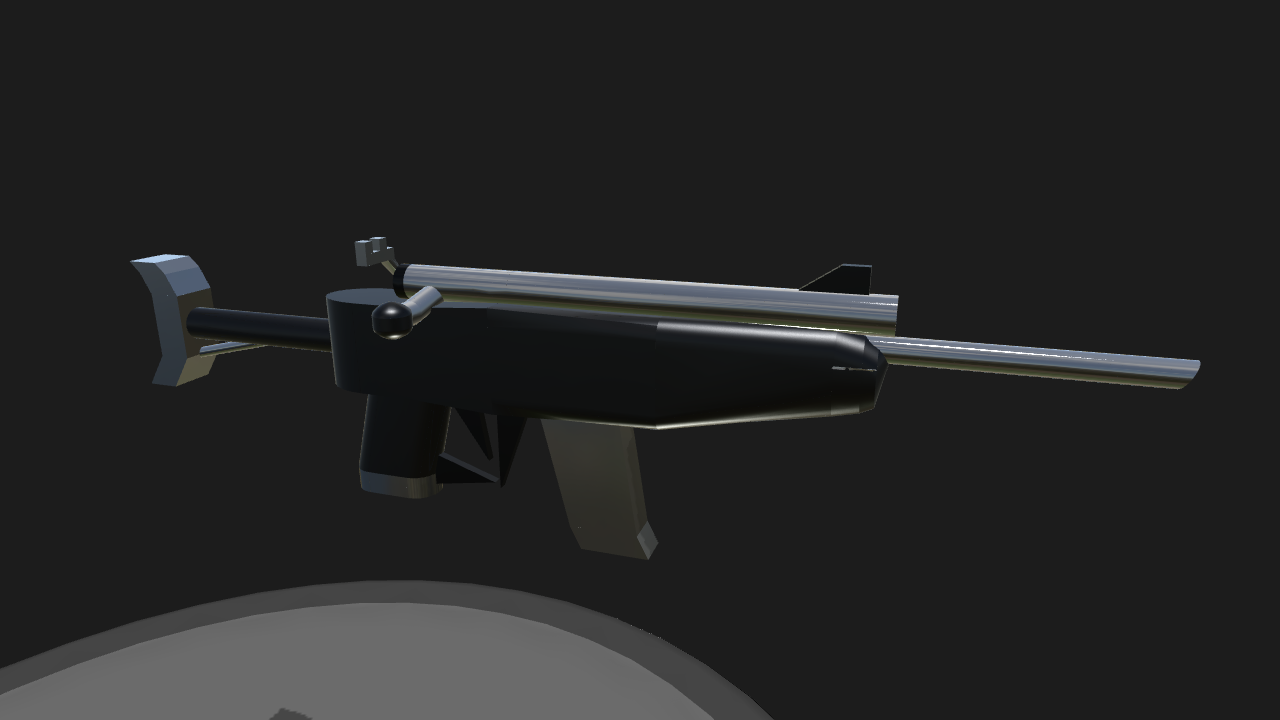 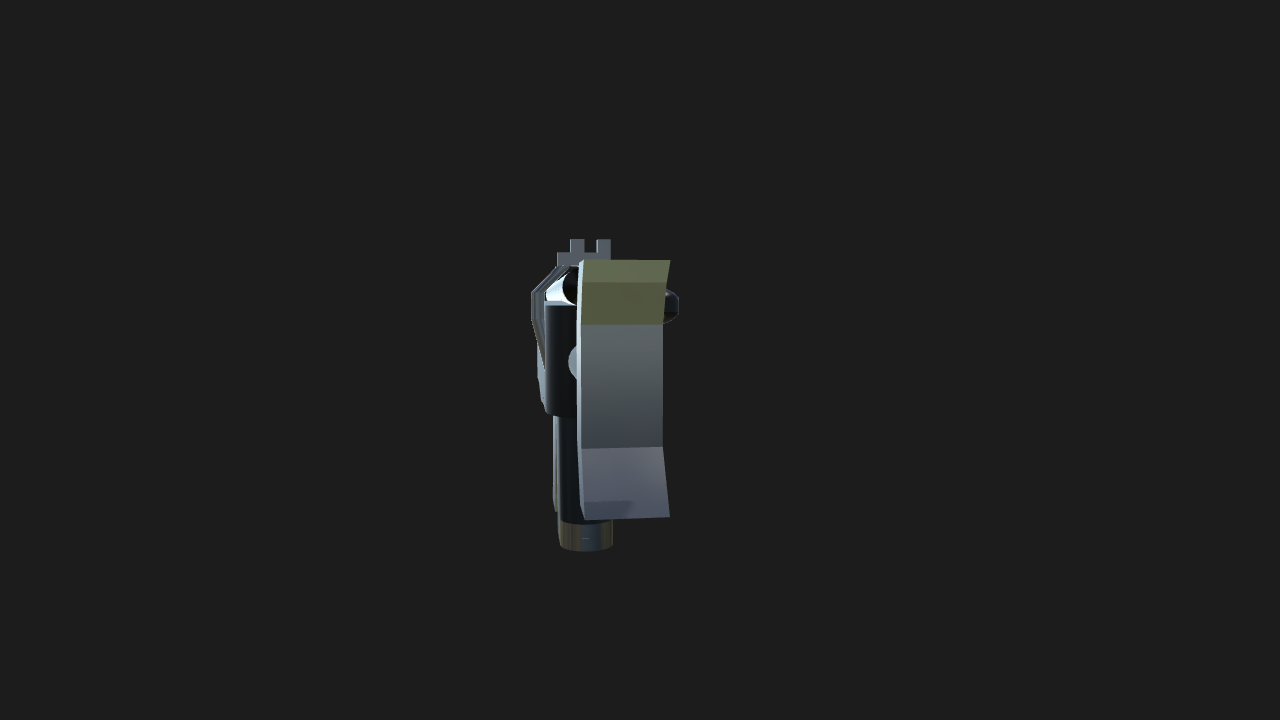 The first firearm produced by Walrus Firearm Inc is the Lion, a DMR, shotgun, sniper combo. It has a basic sight foun on most pistols, as it is not meant for extreme long range, they can be switched out for a delta, reflex, or iron sights too. It has 2 barrels, one on top that can be used to fire a .50 BMG round with a simple bolt action assembly, or the barrel can be switched out to fire a breech loaded deer slug round. The top barrel is only single shot. However, the bottom barrel shoots standard .45 caliber APCR or hollow point rounds at high velocity. The whole gun is skeletal and simplistic, but packing a devastating punch. The standard rounds can get through almost any body armor, and even the walls of an armored truck, and the BMG or shotgun rounds are just a little icing on the cake, being able to take out the engine block of the car, or shoot through 2 people at once. The fire modes are semi and burst, and next to the safety is a small switch to change which barrel will shoot when you pull the trigger. Recoil is rather unpleasant while firing the upper barrel, but recoil is very easy to handle on standard fire. The standard magazine holds 20 rounds, although a 70 round drum mag can be equipped for extra overkill. Tell me what you think in the comments. I hope you enjoy! 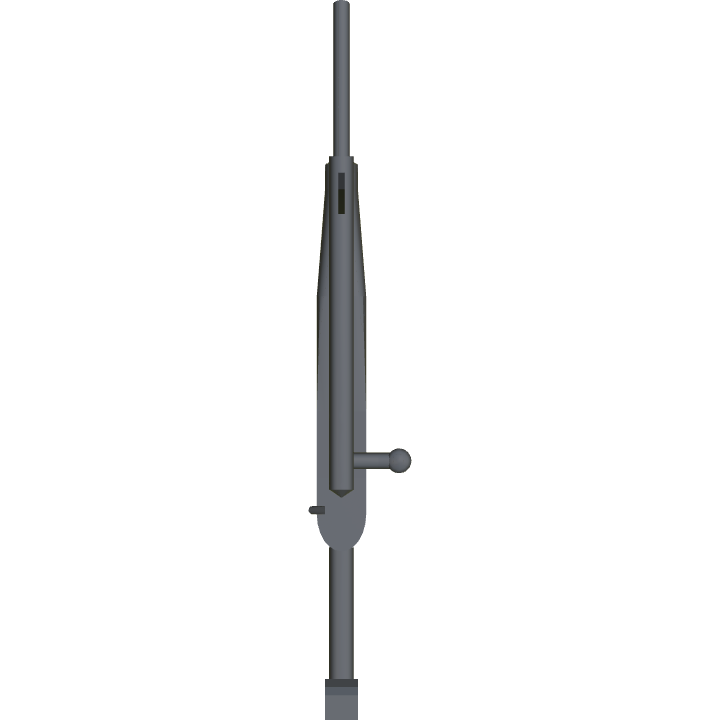 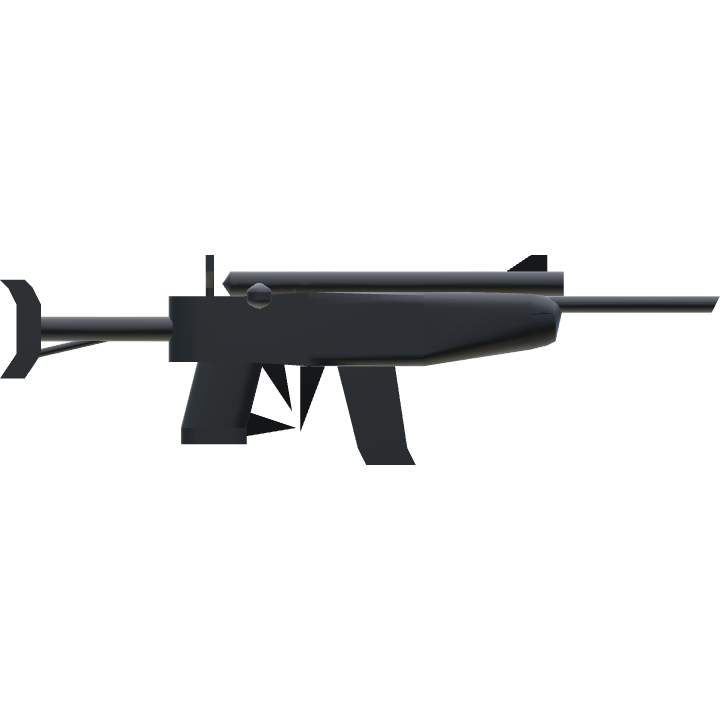 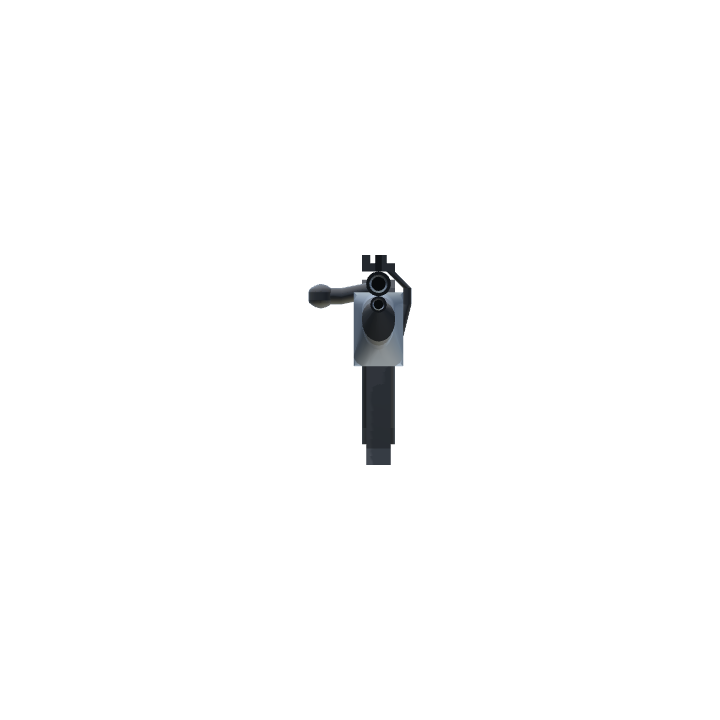