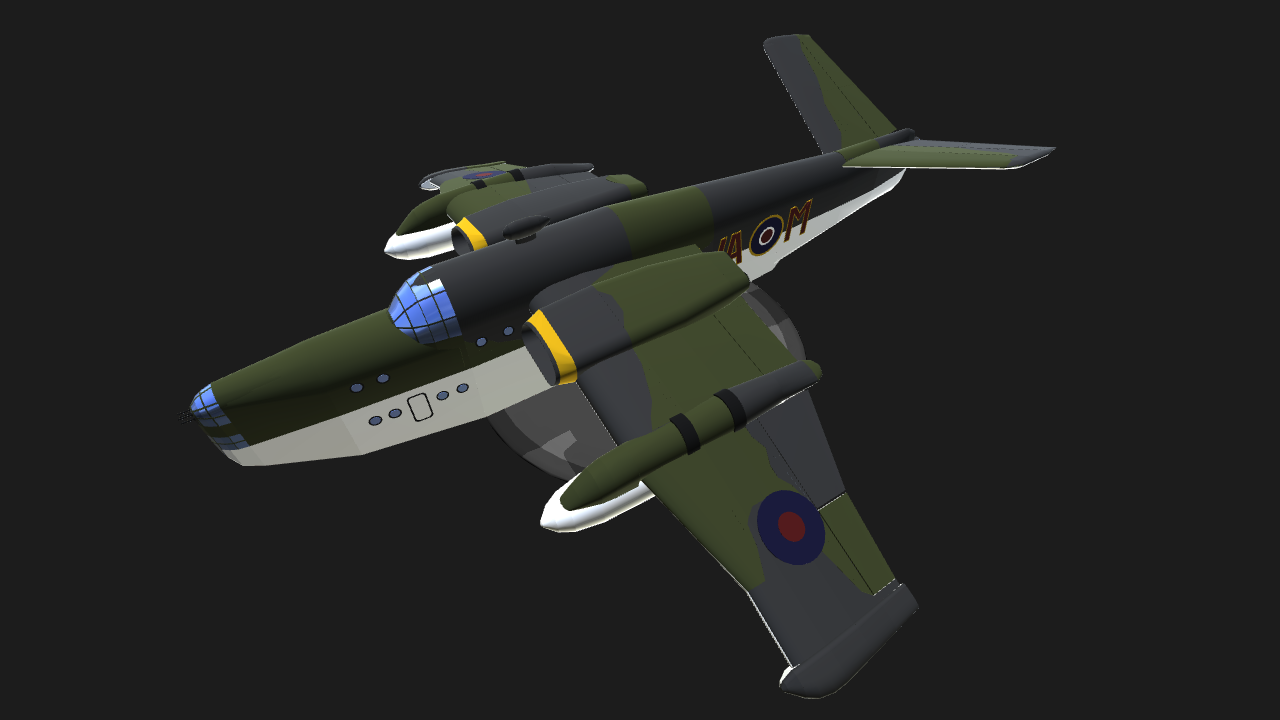 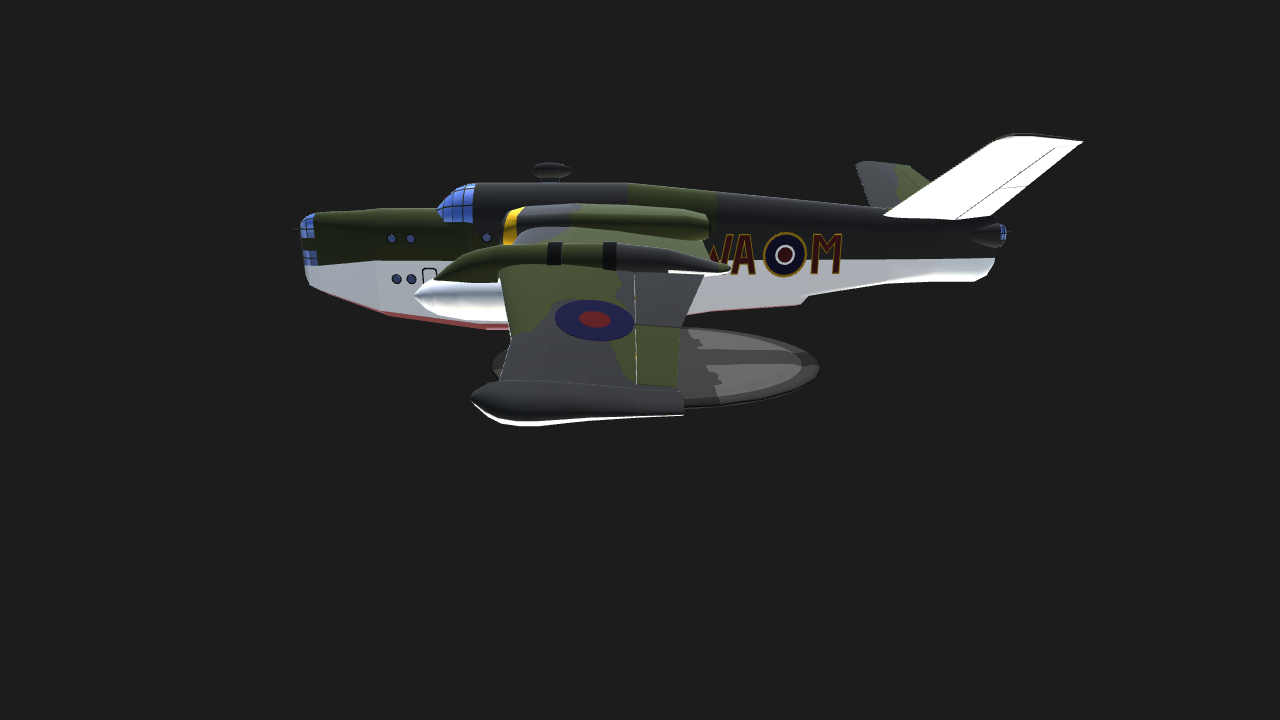 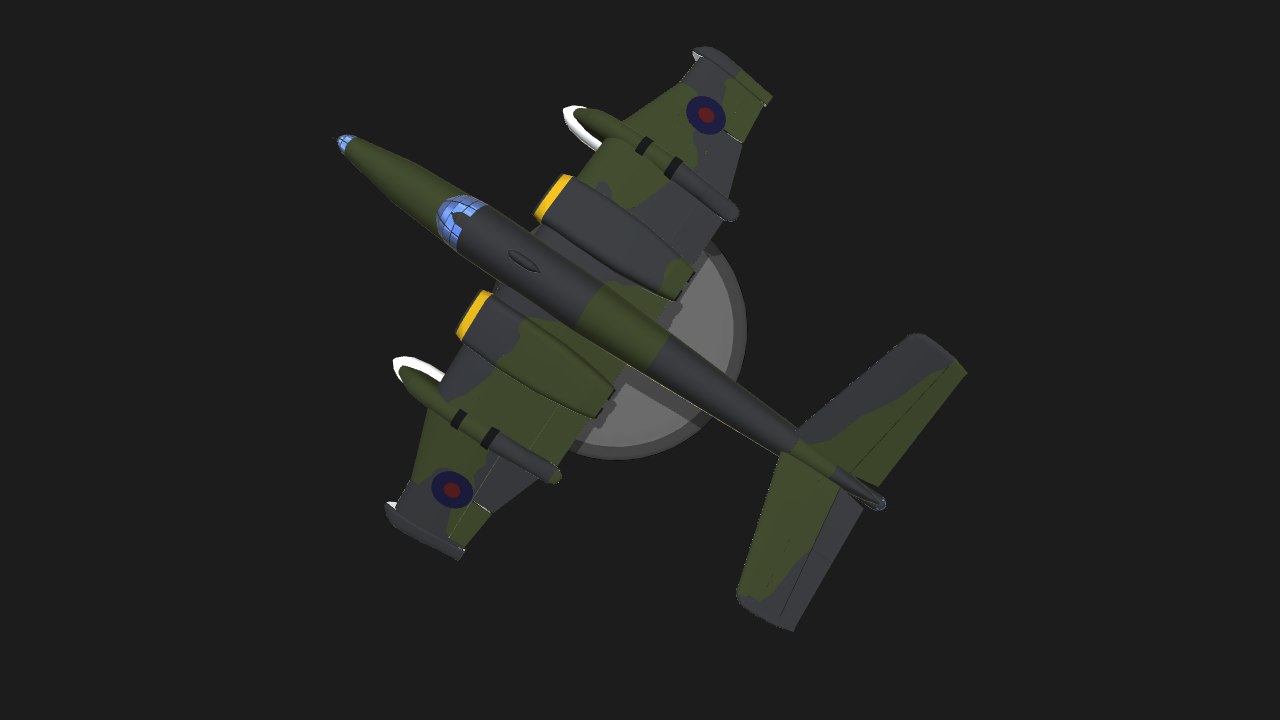 My best flying boat yet.

Based on a fictional development of the Short Sunderland with jet technology late war.

Ag1 retracts wing tips, Ag2 for flaps, Ag3 for extending bomb bays (use before releasing any bombs please =) ), Ag4-6 for releasing bombs in batches (bombs are retarding so they can be released at low level high speed and not damage the plane on exploding), Ag7 enables turrets which are operated with roll and pitch and should be used in conjunction with Ag8 which disables ailerons and elevator.

Yaw is provided by splitting the ailerons to cause yaw (which works really well). Barring that the camo came out nice and its beutiful to fly with no autoroll and very limited pitch trim needed (speed dependent). 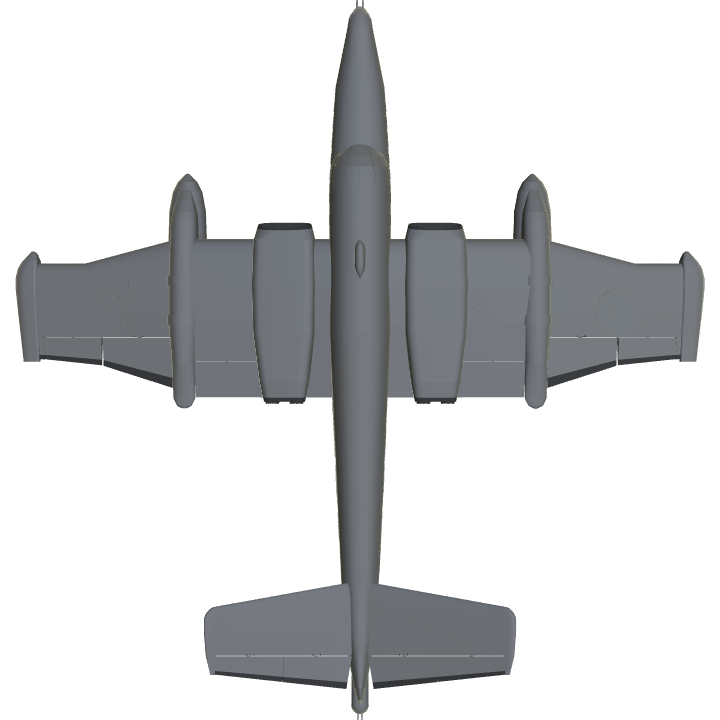 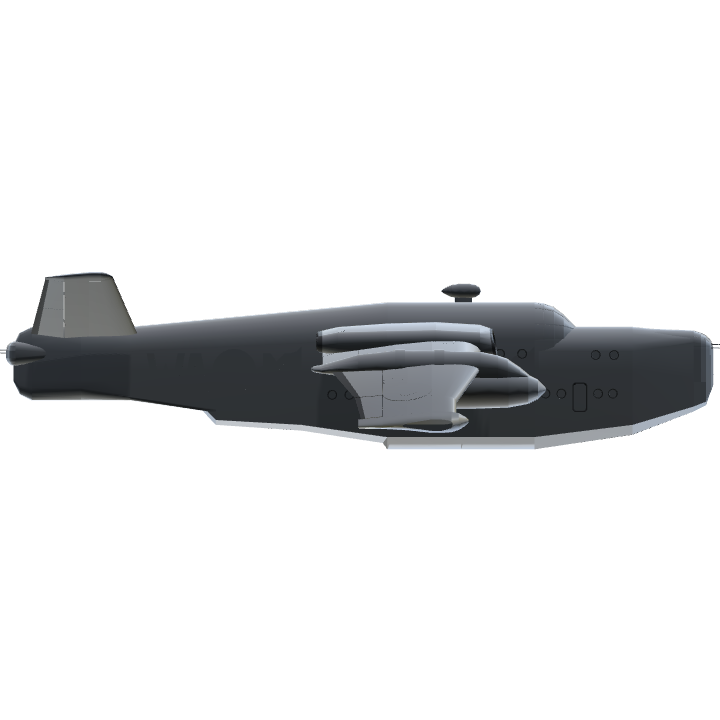 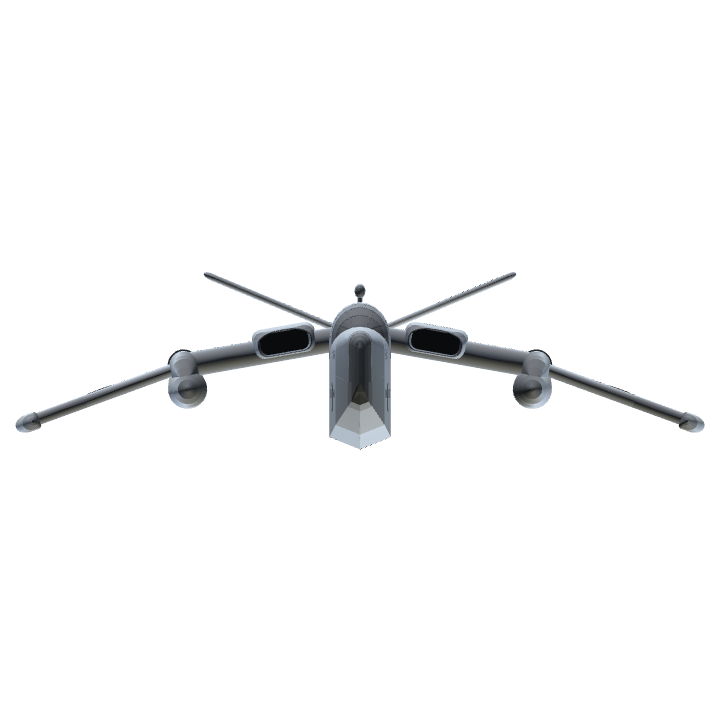