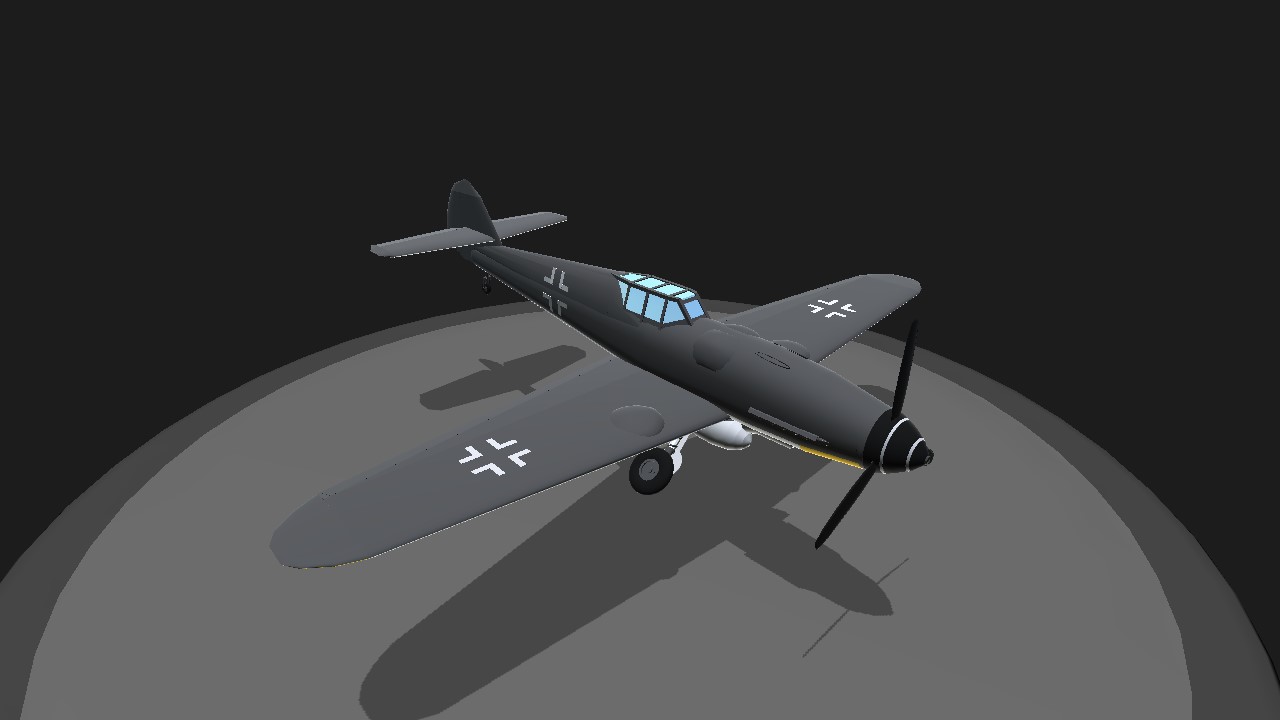 Yet another fix for my 109 G6, this time it's the flight performance. Some drag points have been fixed which made the plane "sluggish" and slow, there were no changes made to the physical shape of the plane.

The G6 is the most produced variant of the 109. It was the backbone of the Luftwaffe in WW2 and is known to be one of the most dangerous fighters in that era. This is a replica I built to the best of my abilities, historical inaccuracies may be present.

The plane shot down is my work in progress Focke Wulf

The Spitfire behind was made by Uchanka, "Supermarine Spitfire Mk Vb", go check it out :) 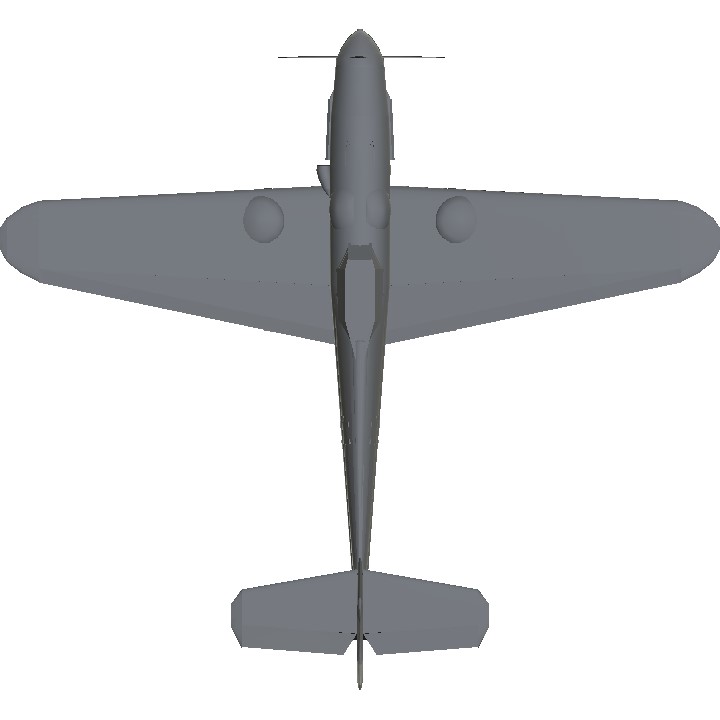 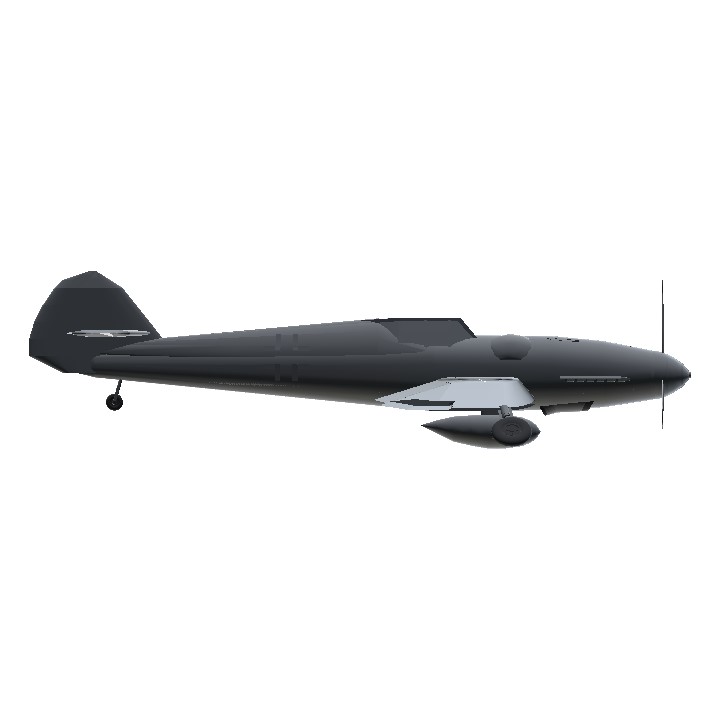 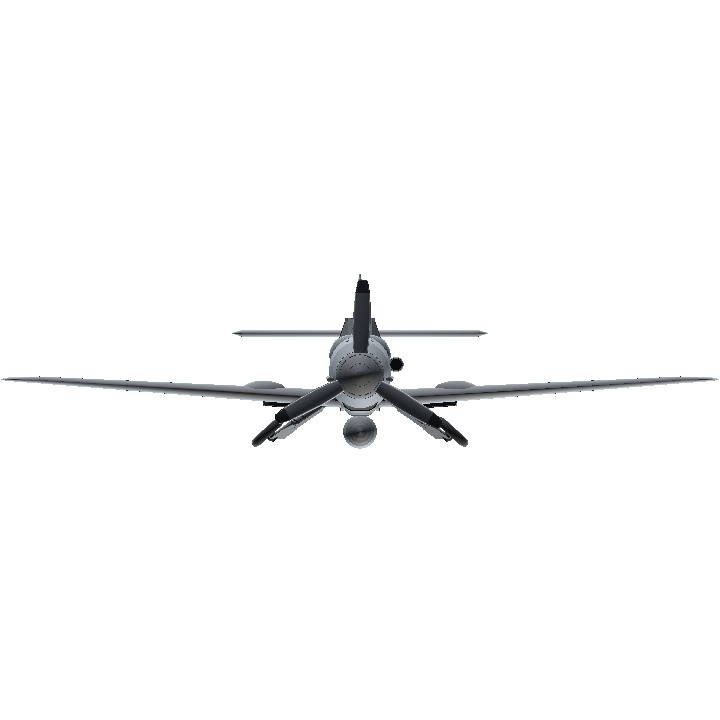