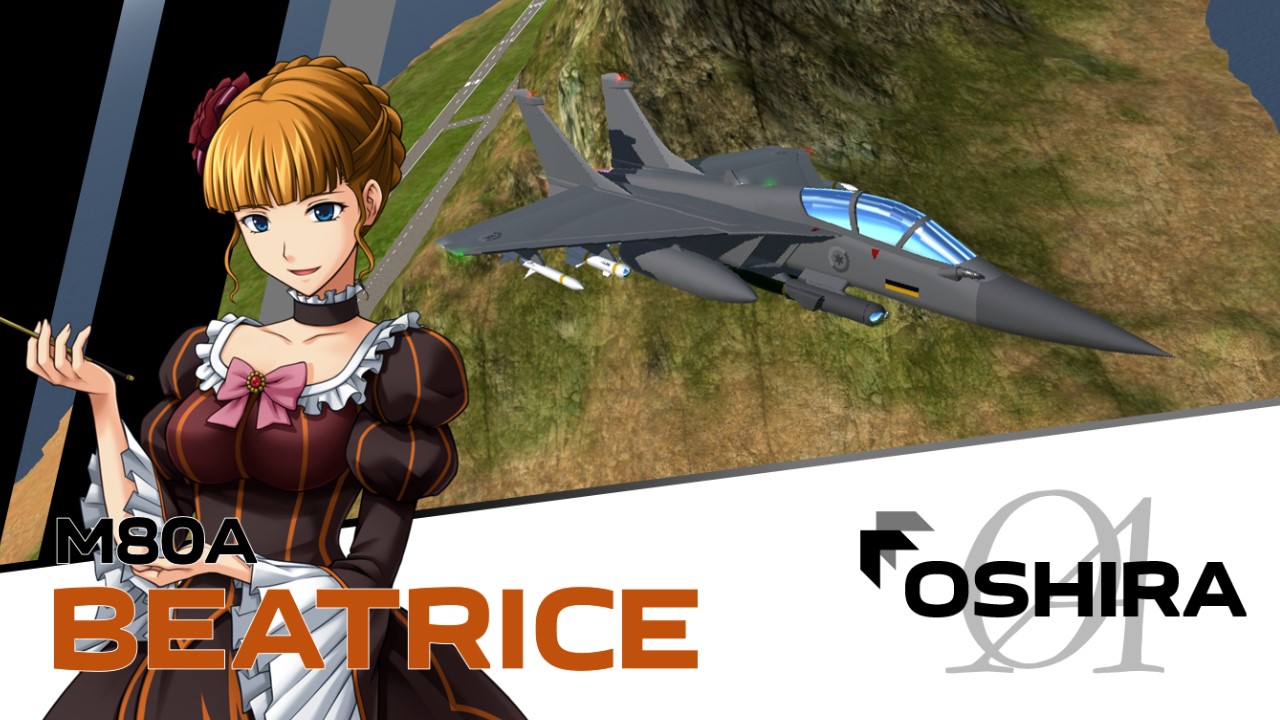 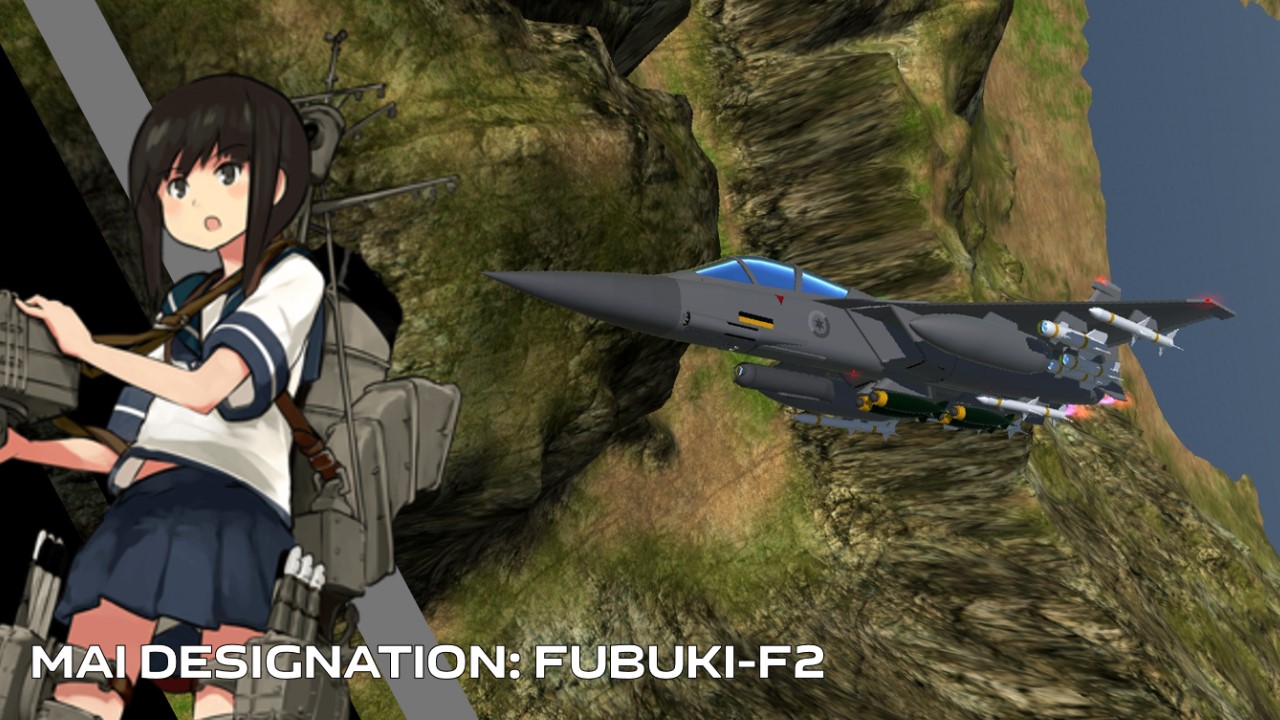 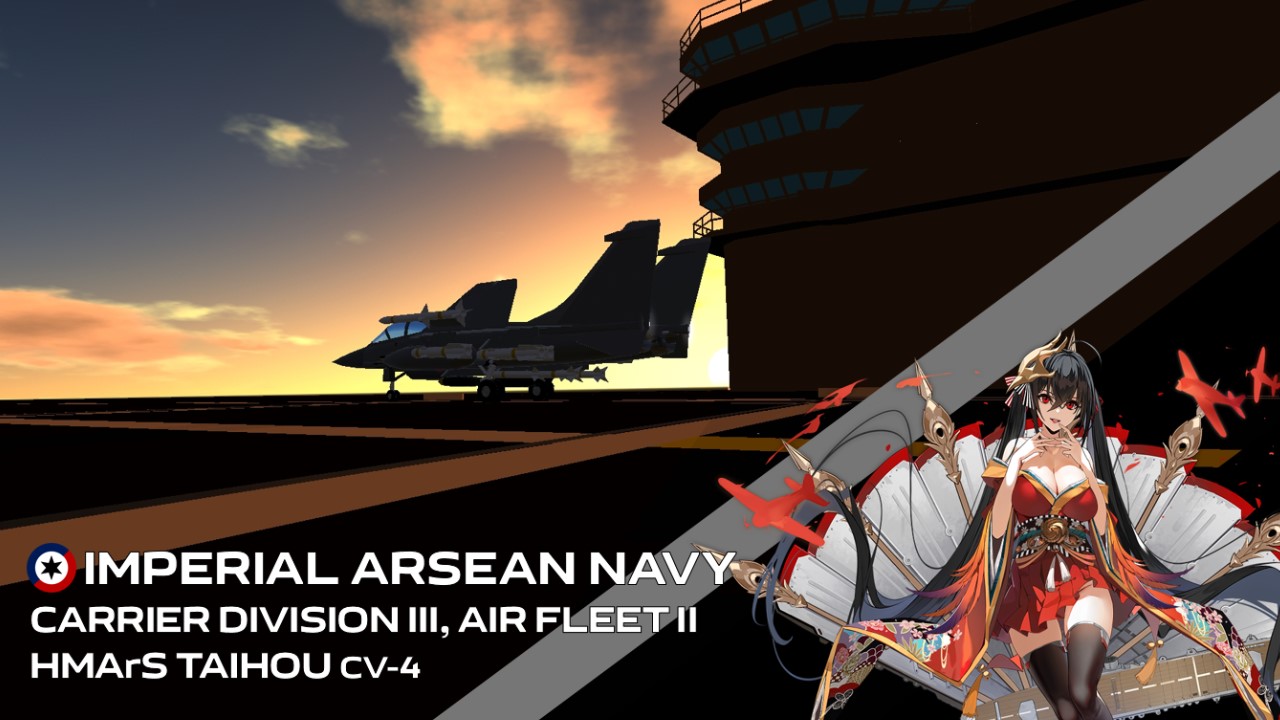 “You can catch a mouse that’s shut in a cage. However, catching a mouse in a field is like trying to catch a cloud.”

Year of Rollout: June 22, 2013 with the Imperial Arsean Navy

Status: In production, in service

The Oshira M80A Beatrice, a multi-role twin-engine delta-wing fighter aircraft based on the real-world HAL Tejas, conceived as a maritime interdictor currently in service within Arsean carrier divisions. Developed in conjunction with the Armed Cross Defense Research Consortium and Lockheed Martin, she is developed to fulfill requirements given by the Arsean government to replace IAN's aging PoiyaYudatsi J.24 Atagos. A delta wing layout is used - to improve takeoff radius upon ski jumping from the aircraft carriers and to increase maneuverability in light air attack roles.

Beatrice had a battle record in the 2019 Modern Crusades against Satanist ground defense forts. RFAF's Stingray and Higanbana squadrons were seen in action, with the M80A on combat usage.

After the development of the M60 Bernkastel, Arsea once again offered a requirement to replace aging Etendards and Tigers for the Imperial Arsean Navy. Without any complaint, Oshira Aerospace decided to come up with an idea, the same way for the Armed Cross Treaty's Defense Research Consortium as well with assistance from Lockheed Martin. Development began in 2009, as when the manufacturers start developing Beatrice, firstly the single-seat prototypes. In 2011, her interdictor role has been added to the requirements list, and the tandem-seat version is produced.

In 2013, she entered service as a maritime interdictor for the Imperial Arsean Navy,

The M80 is a twin-tail high-wing delta configuration similar to the Tejas. She uses stronger landing gear, F/A-18E-esque engine inlets, and a slightly long pointed nose for aerodynamics (the nose is shortened on single-seat variants). She can accommodate up to 10-15 hardpoints (depending on role) due to large spaces for weapon stations.

She houses two Poyasakai Proteus 302-1D afterburning turbofans with integrated SACCS and FADEC systems and is also capable of supercruise. An option for the F404 has been considered for countries outside Armed Cross Treaty's borders.

An improved version of the Stravius A found in the Bernkastel has been used. With better range detection and tracking systems, this radar has been well for multi-role missions. The same N610 avionics bus has been also integrated as well with improved fly-by-wire systems.

SP controls as usual. Do not land very hard!

As always, I'll see you on the next build, so stay safe and God bless you all. Aim high, comrades! Nipah~ 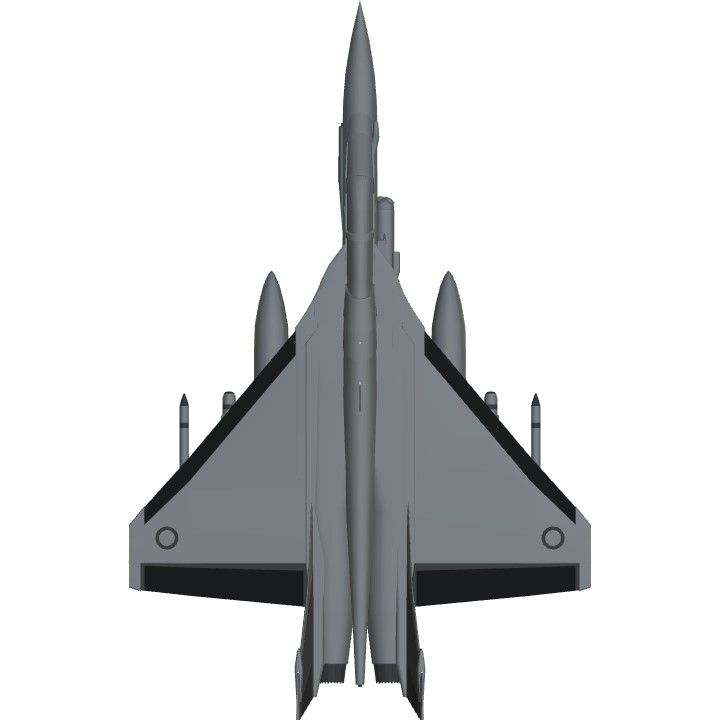 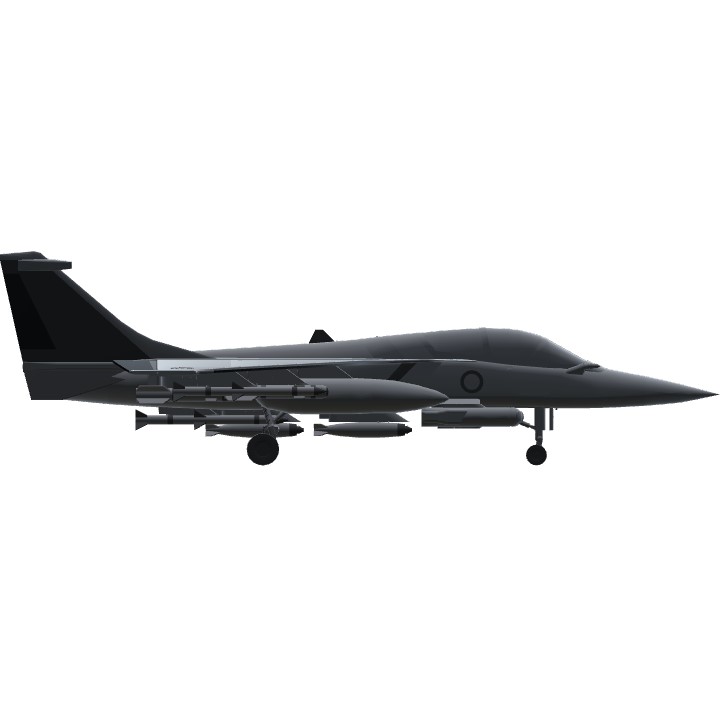 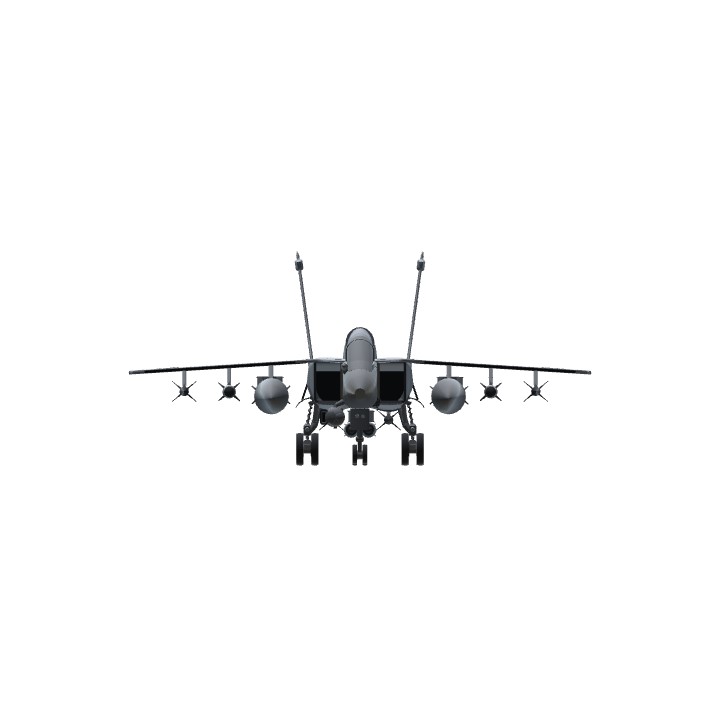