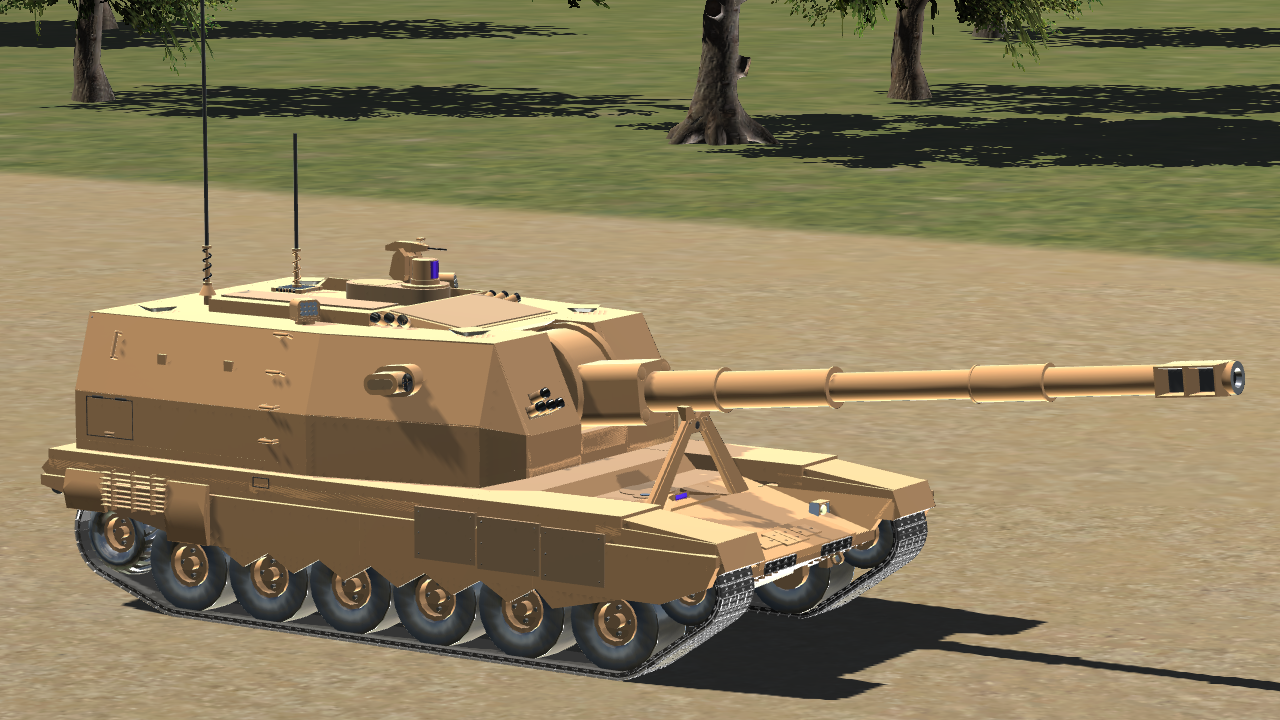 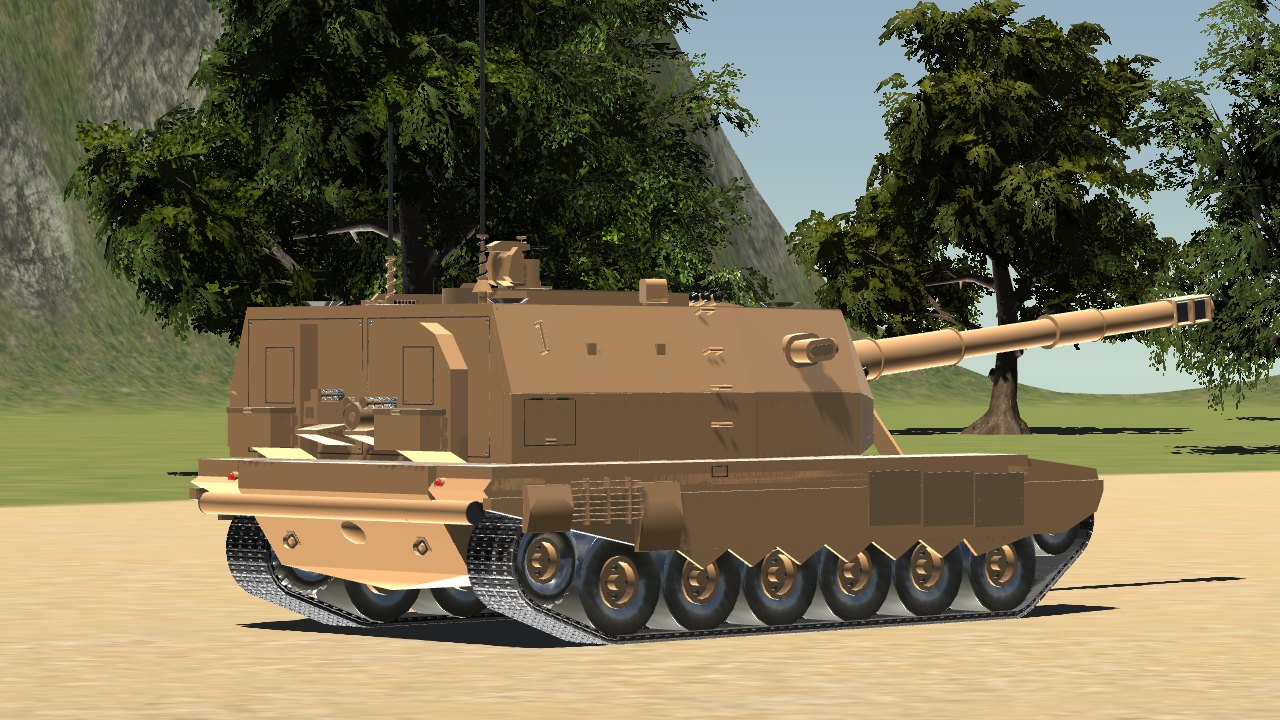 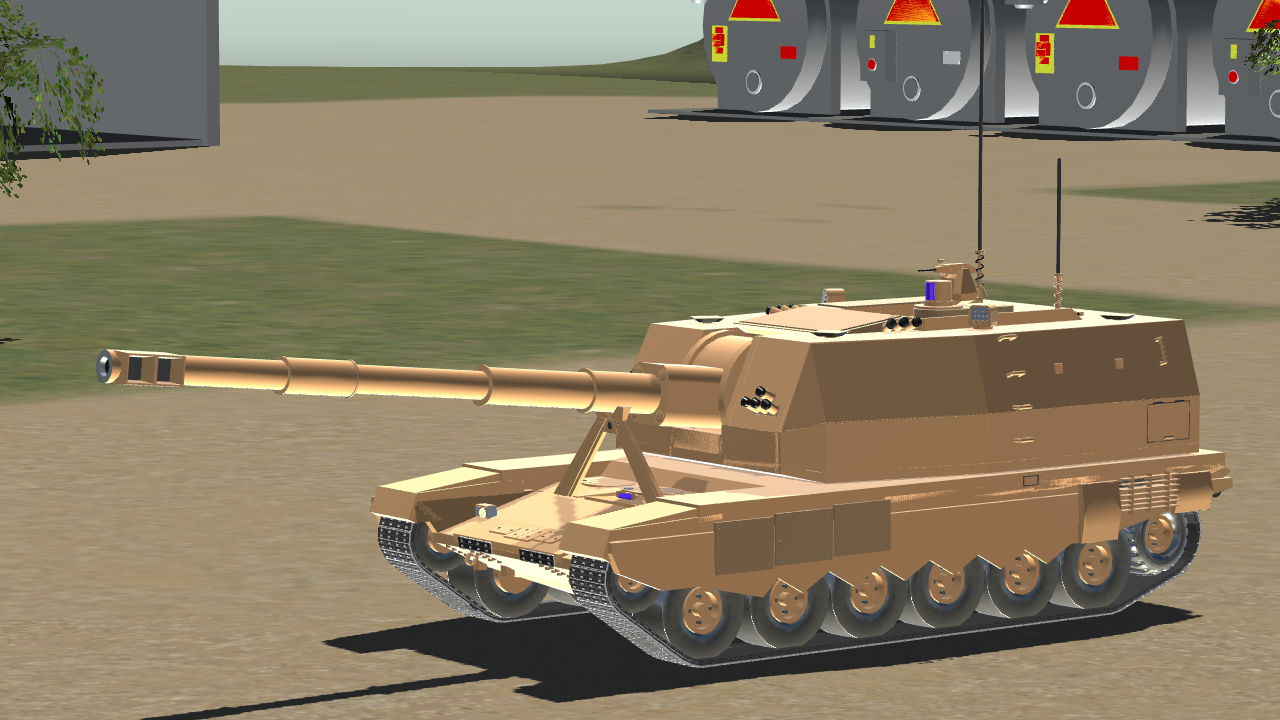 This is my first attempt at a self-propelled gun. It what very fun to make. Enjoy!
Thanks, PhantomBladeCorp for doing the tracks! This build wouldn't have been the same if it weren't for you! Another thanks to BlazeInfinity for the recoil piston!

The 2S50 Buster is a tracked SPG (self propelled gun) designed in 2017 for the D.Corp Army. It is based on a modified T-92 chassis and is equipped with the DFM-152 152.4mm gun which has a range of 70 km. It has a fire rate of 16 rounds per minute and it’s ranged is unmatched by every SPG in the world.

In 2015, D.Corp needed a long ranged mobilized weapon that could destroy enemy targets at a range of over 60 km. Thus, the Buster was born. The Russians gave their old T-92 blueprints to D.Corp in 2015 when the T-92 was no longer needed, and the chassis of the T-92 was used as the bases of the vehicle. The turret was developed completely by D.Corp and is equipped with the newest “Warrior” APS. The turret can be operated by one person as it is unmanned, and overall, the vehicle only needs 3 crew members. In case of an emergency, the unmanned turret has a hatch on top. Most of the time, the crew will spend their time in an armored capsule up front. 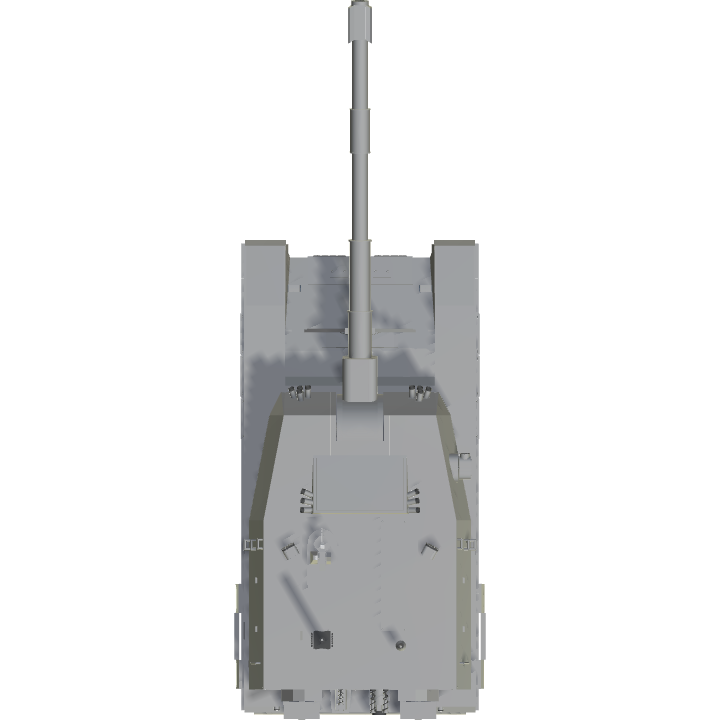 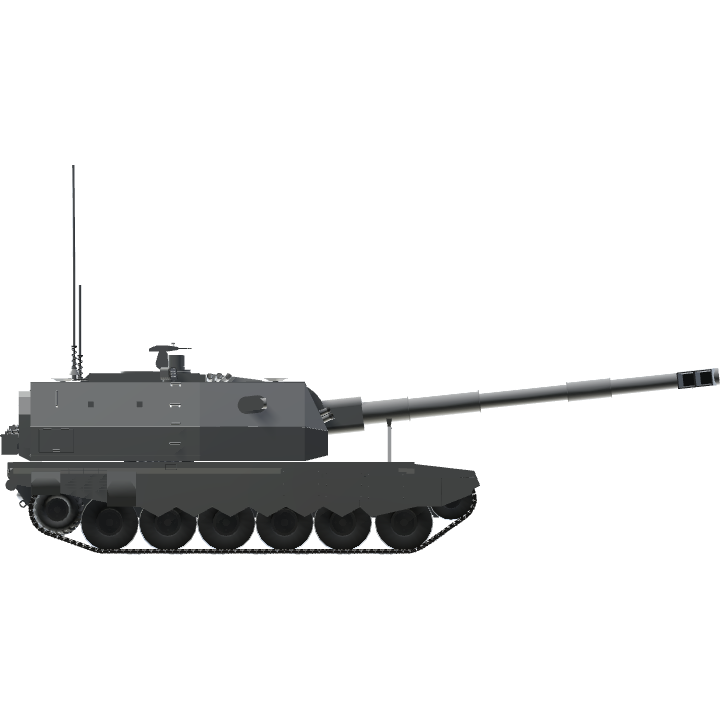 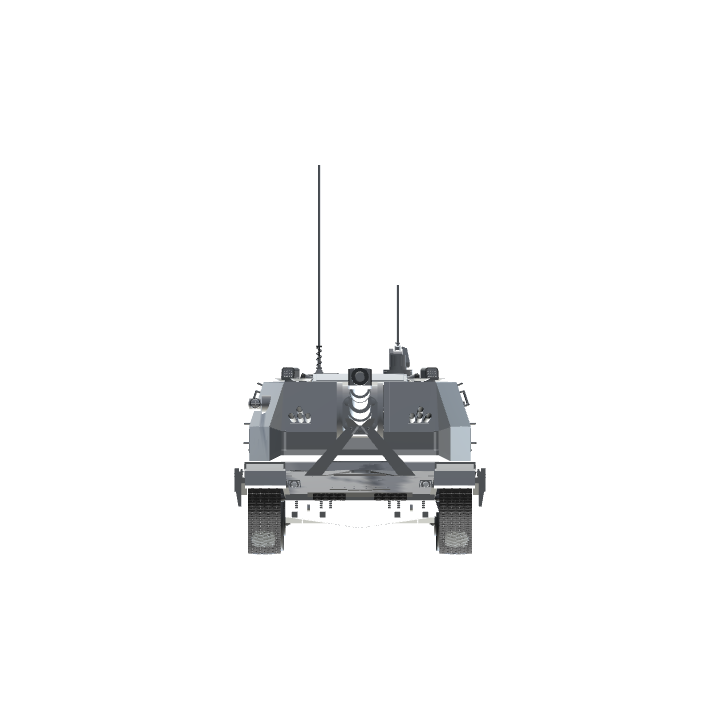