Lancaster B Mk I 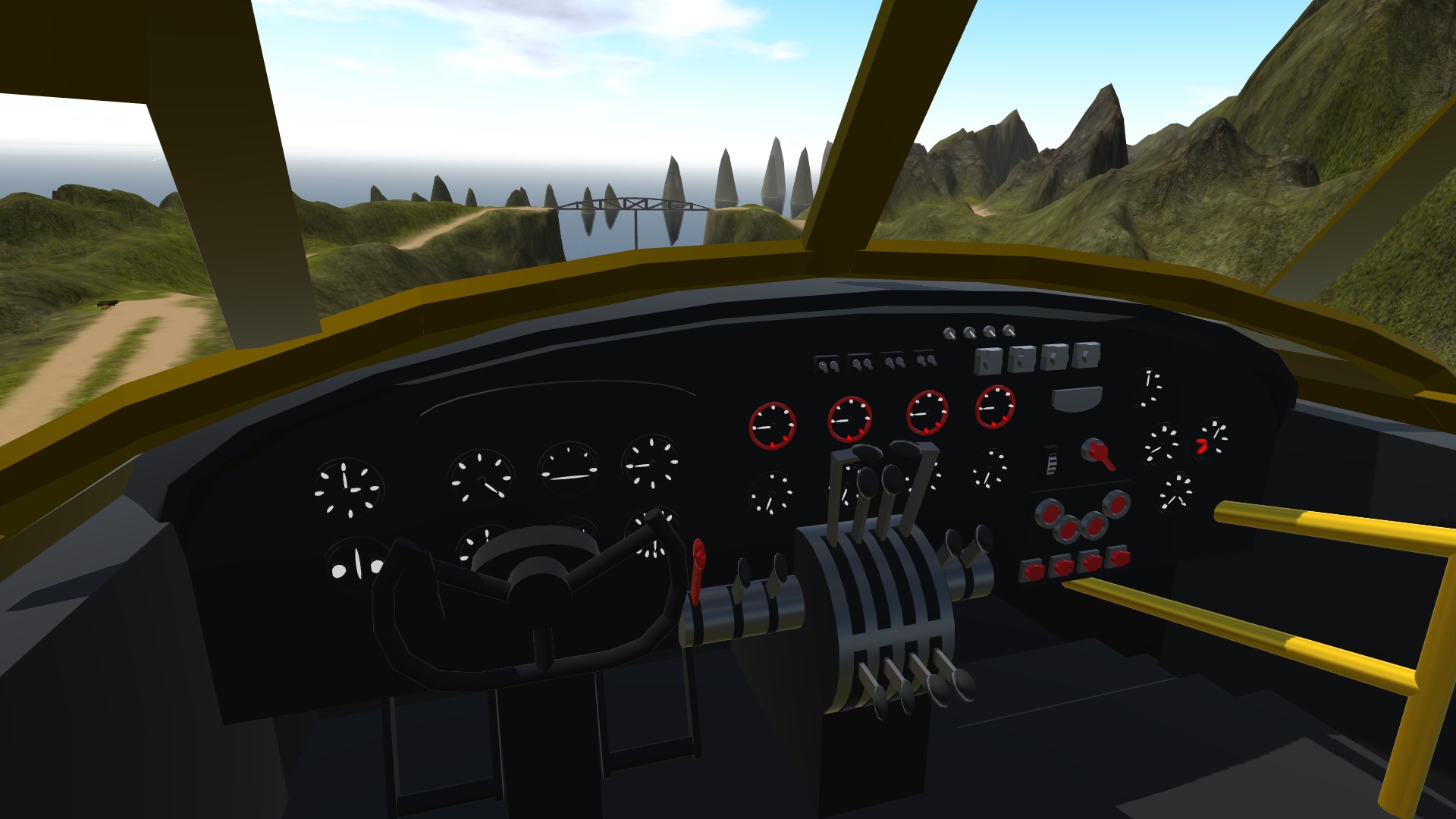 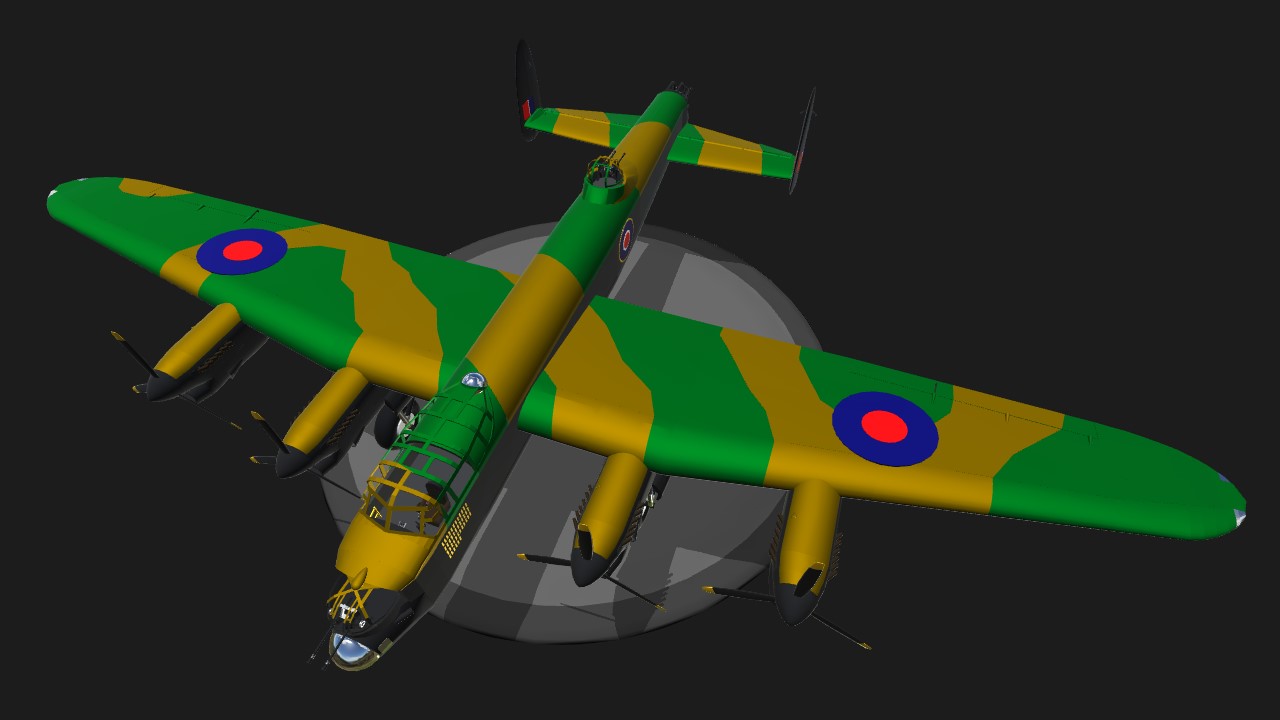 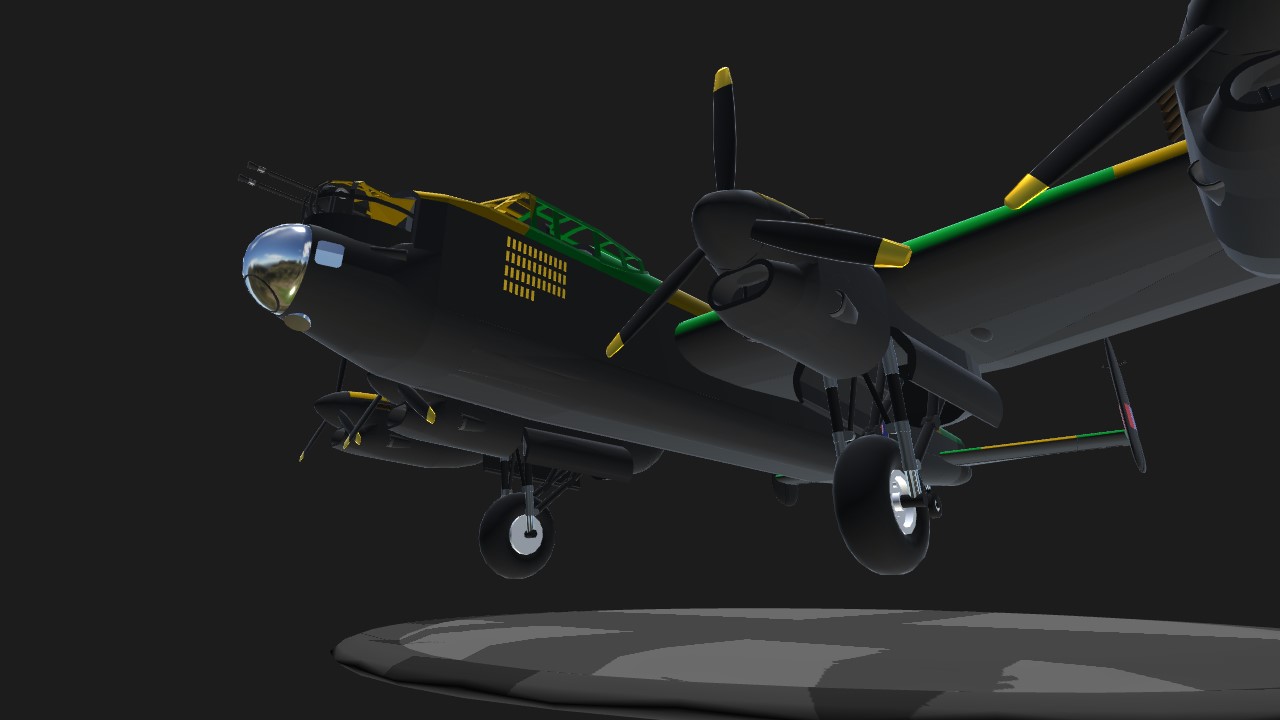 I pushed the limit of my building skill to make a replica that actually close to the real one. I paid more attention to the shape, performance and weight this time. The parts count has already reach 1800+ and it's going to be the highest parts creation of mine, I don't think I will make such a hi-part creation any more lol.

The blueprint I used: 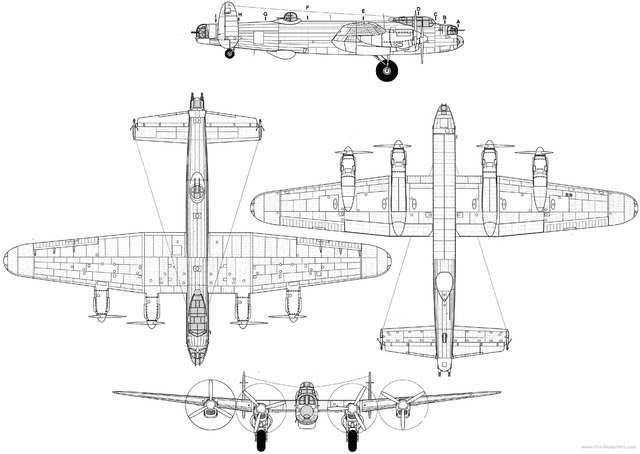 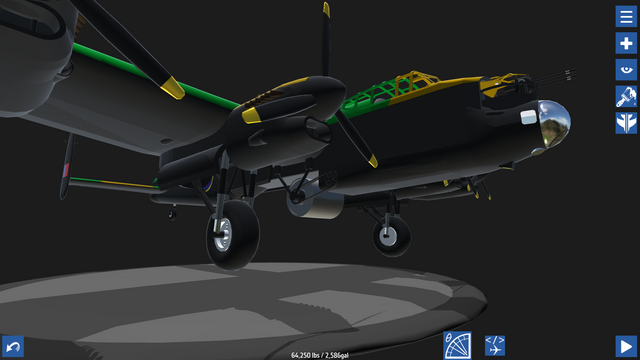 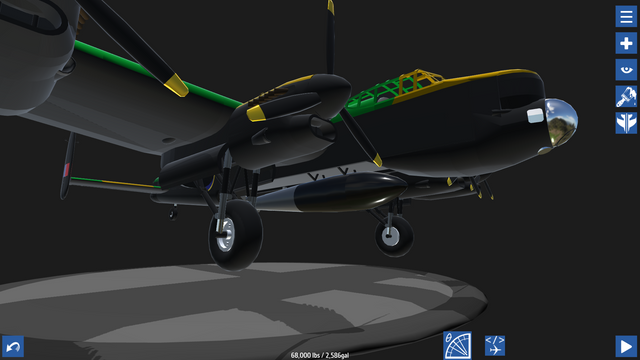 I'm truly sorry that I'm not decided to make a moobile friendly version this time. On one hand (most important), this aircraft used too much parts and I can't make it under 800 which the mobile version suppose to be in my opinion. On the other hand, the latest version of the game have a new culculation of drag and the limit parts of the device can run have been times increased.

PC player:
I highly recommended to use ''mouse as joystick''.
Mouse as Joystick active + AG1
This is my setting: 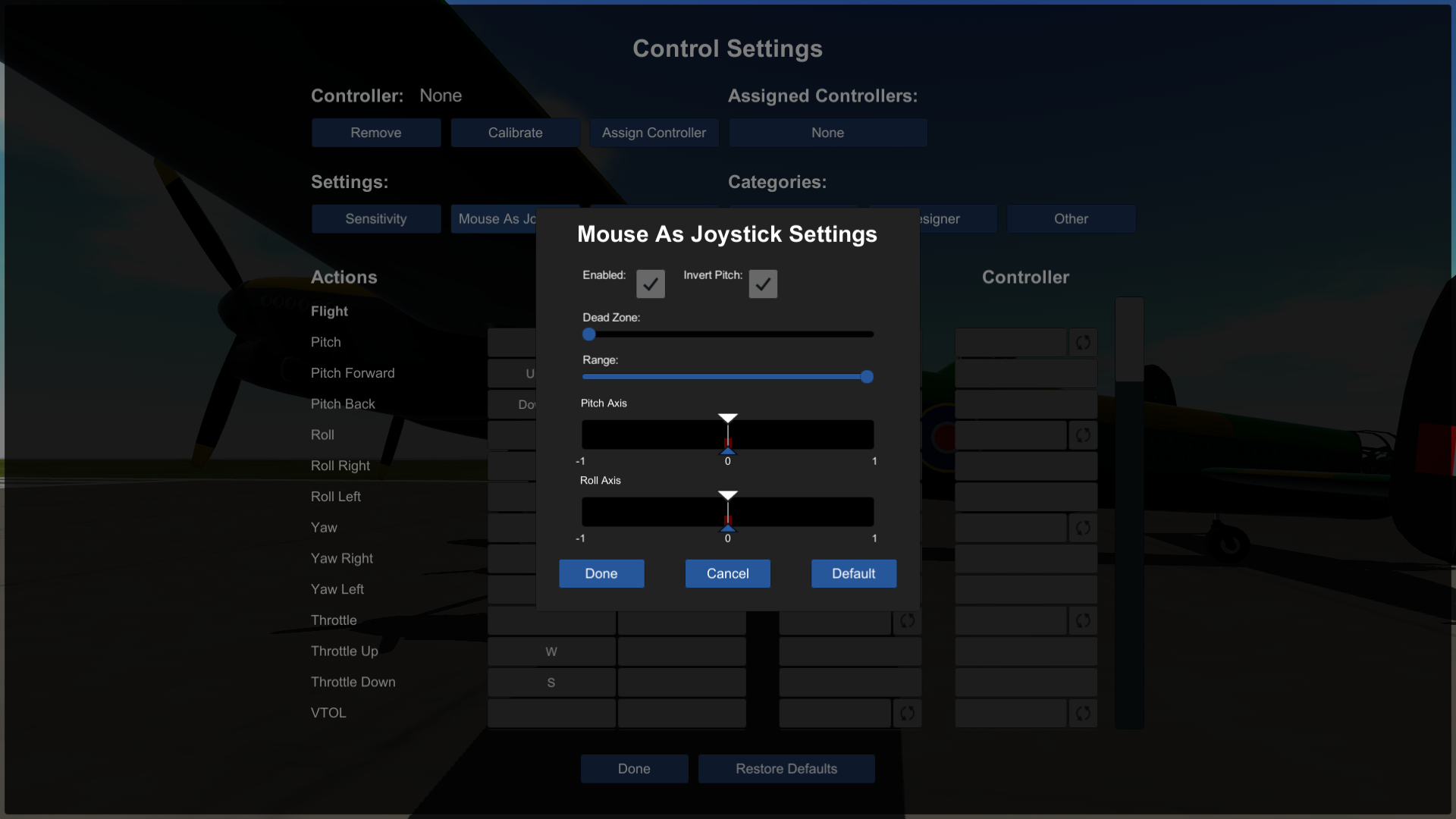 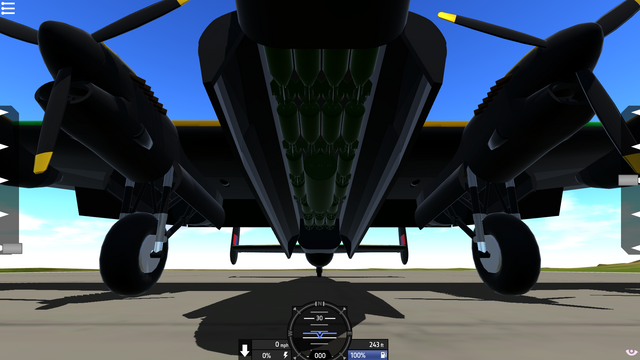 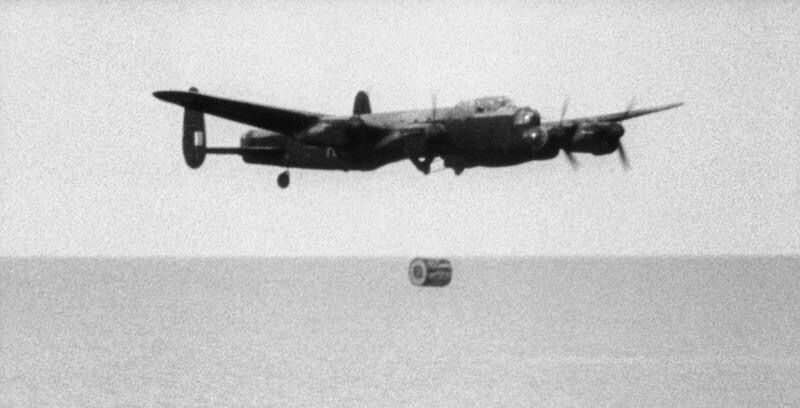 Flying with my spitfire. 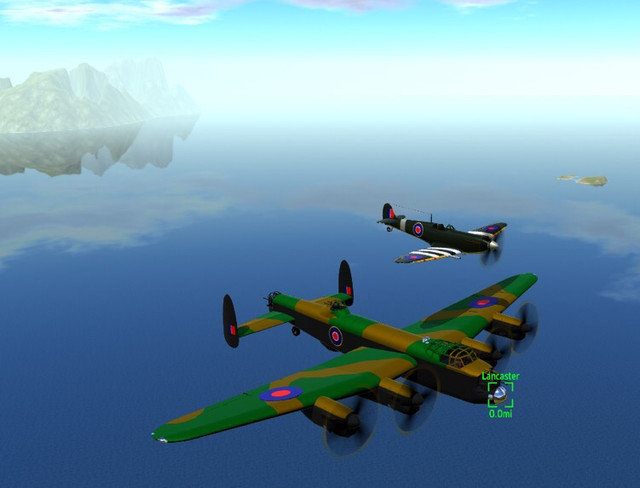 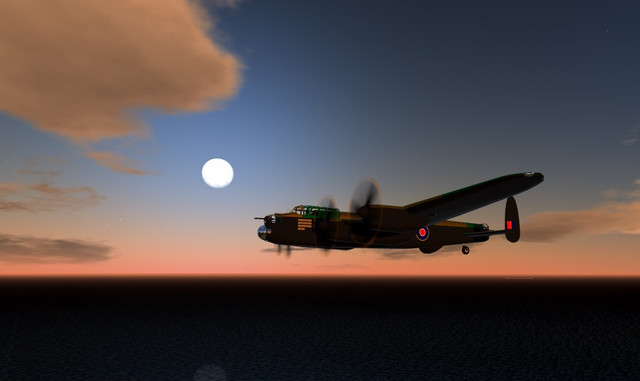 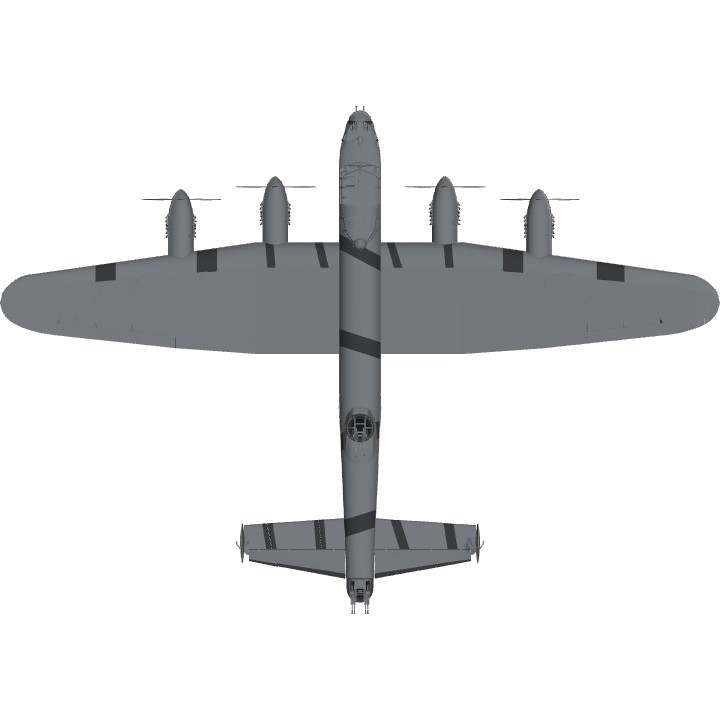 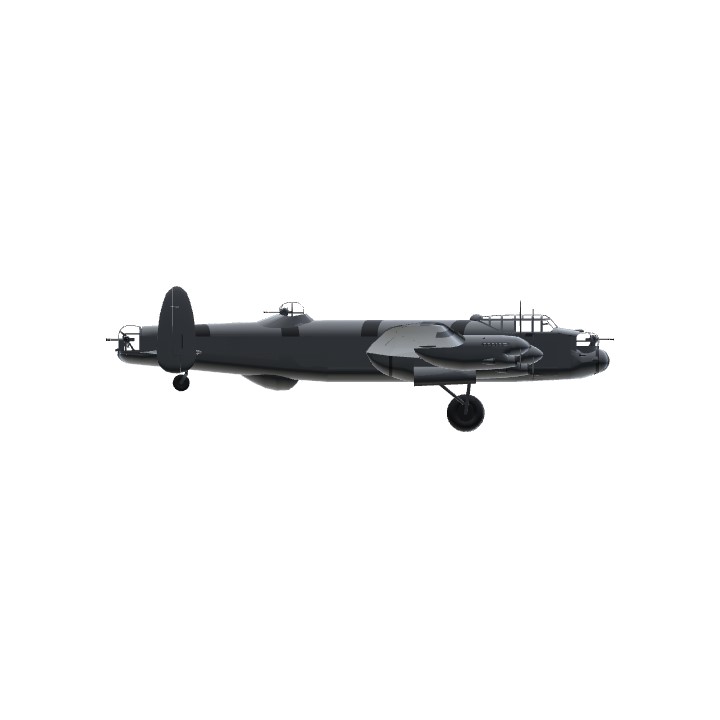 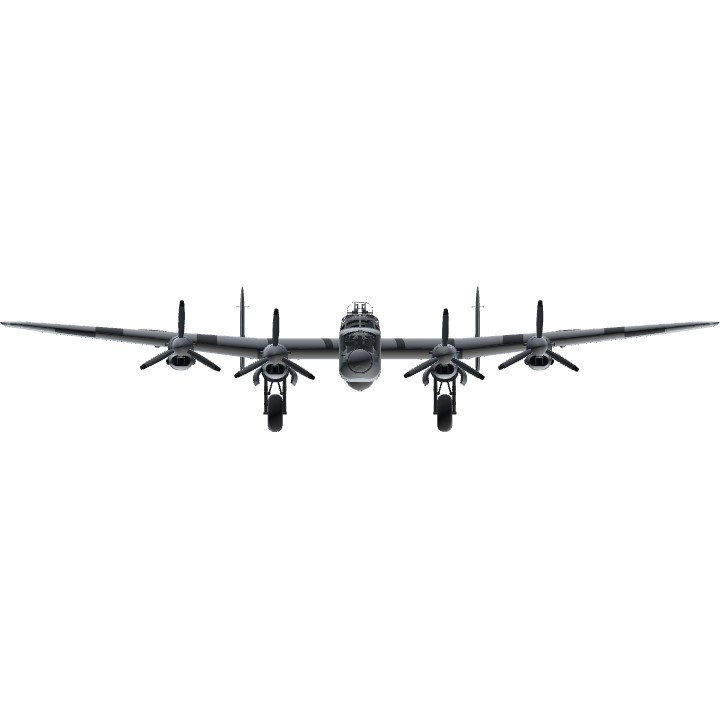