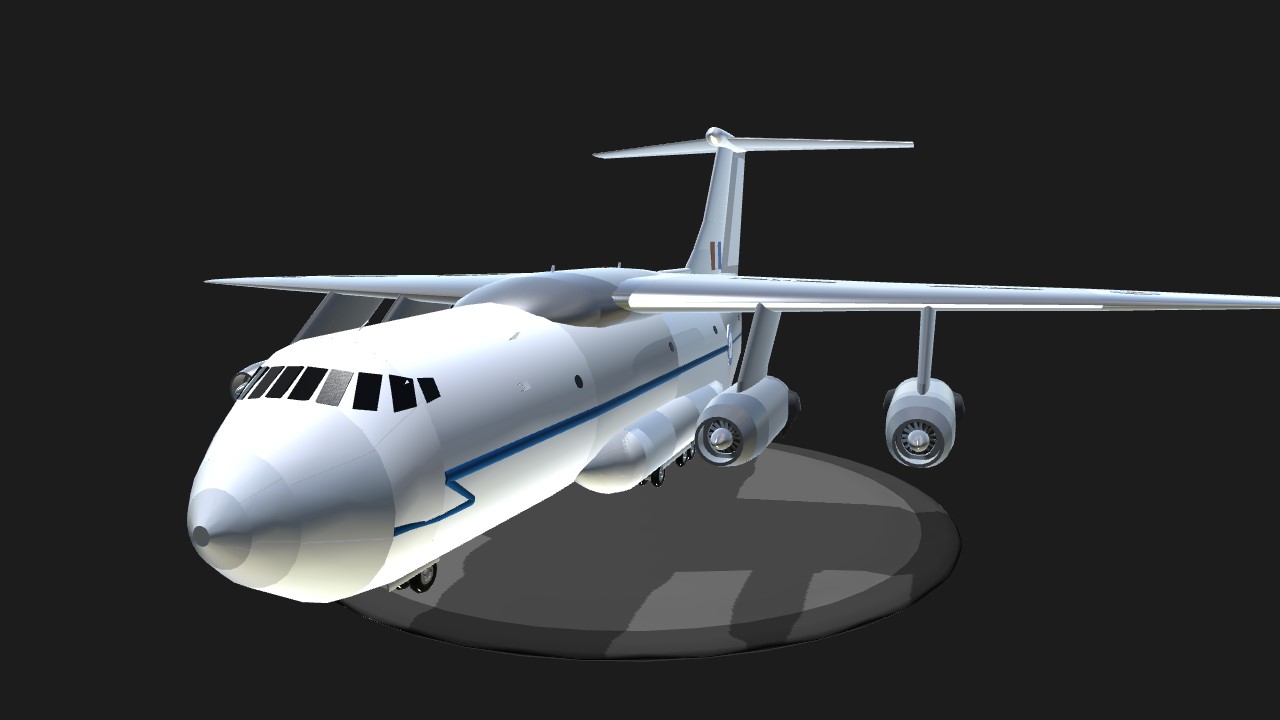 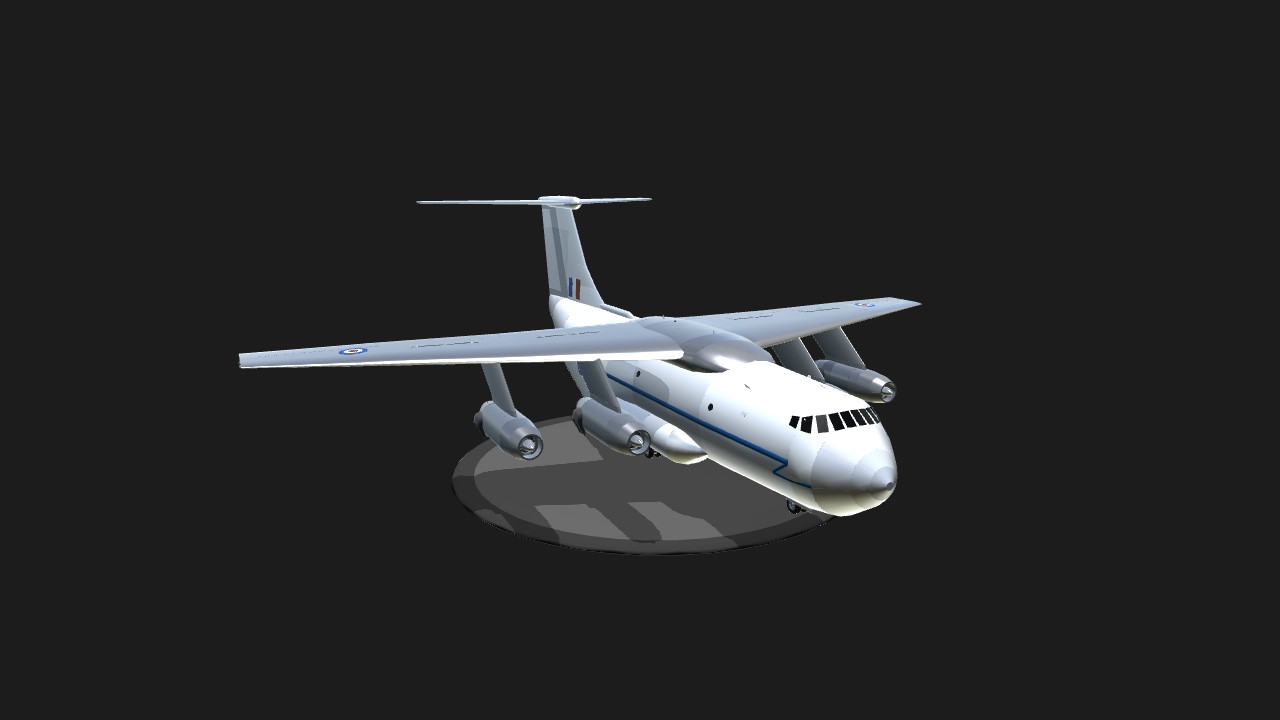 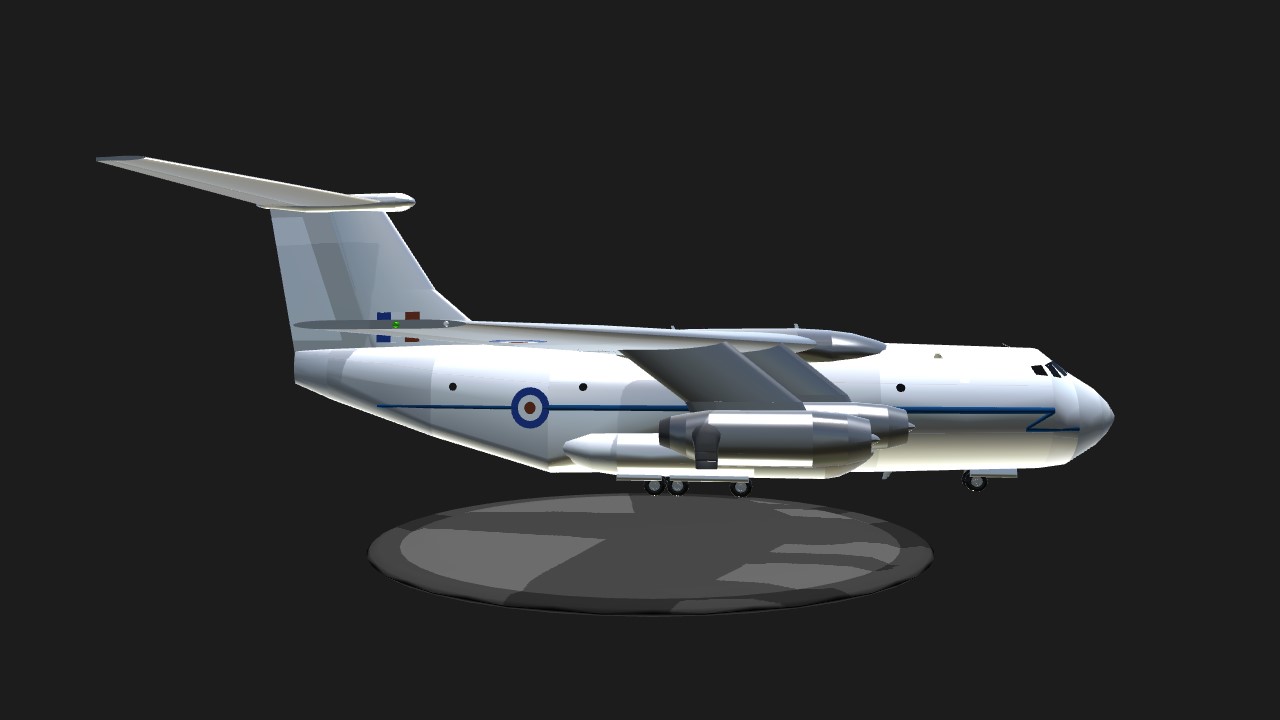 Before the C-17 was even a notion at McBoeing the folks at Armstrong Whitworth conceived this little number in the early 60s. A STOL transport aircraft to replace the piston powered types in service with (the rather ambitious) scope to produce a VTOL variant. Sadly, it remained a concept as the project was cancelled and the procurement of C-130s went about instead.

I’ve wondered a little off-piste from detailed plan drawings as I was again playing with the thrust vectoring concept and rather liked how it worked. I was pleasantly surprised at how much fun this thing is to land and I hope you feel the same! Controls are below with a recommended set of instructions at the bottom.

Take off
With throttle to max move VTOL slider fully up.
Around forward motion has been achieved move slider down one notch on the display.
Around 75mph begin rotation and liftoff should be achieved around 85-95mph.
At your own leisure return nozzles to the level flight position for regular cruise.

Landing
Throttle 100% with VTOL in neutral approach speed can be as fast or slow as you like really depending on the size of runway. In this arrangement speed on landing is typically around 80mph given an approach speed of 175-200mph.
On landing you can slow down by shutting off power and breaking or keeping throttle at max you can move the vtol slider fully down as reverse thrust. The latter is quite effective at stopping this heap in no time at all. This is more than capable of operating off the carrier unfortunately spawning on the beast puts the wing too close to the island. 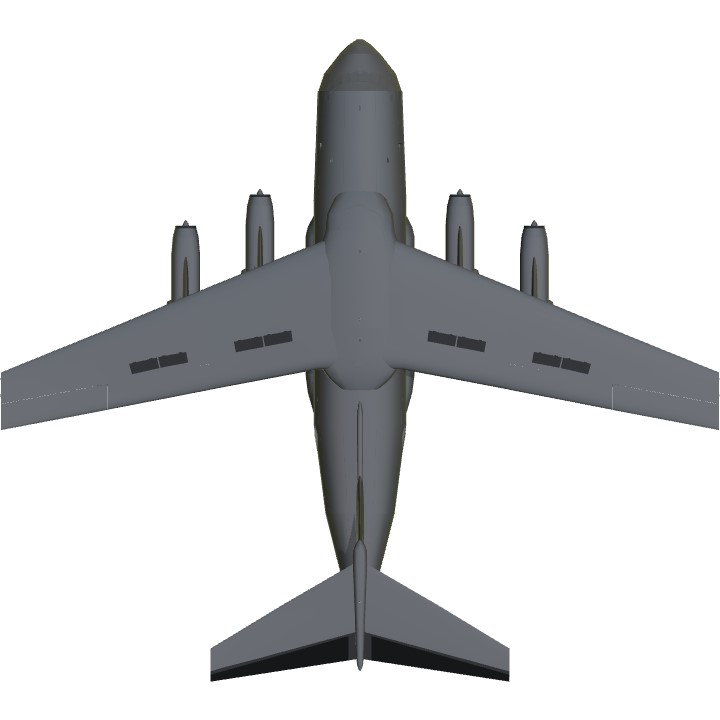 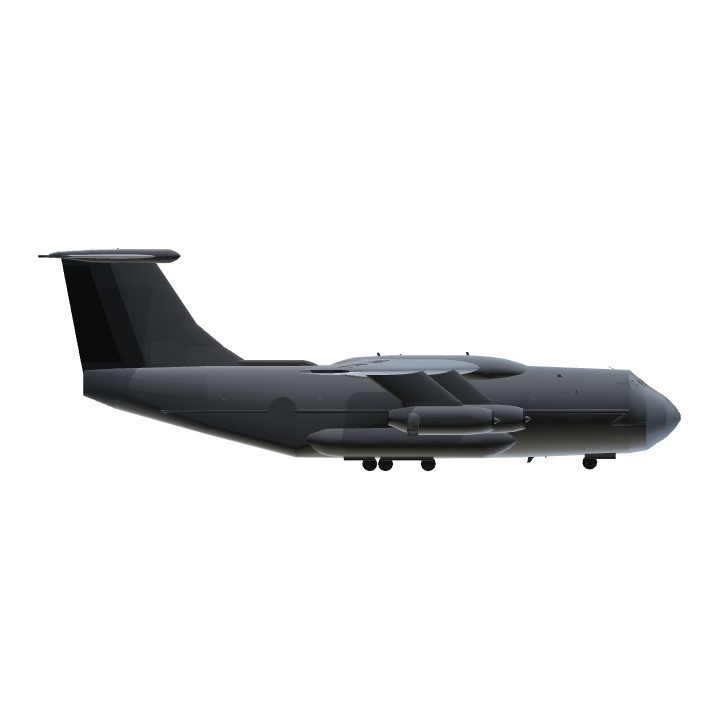 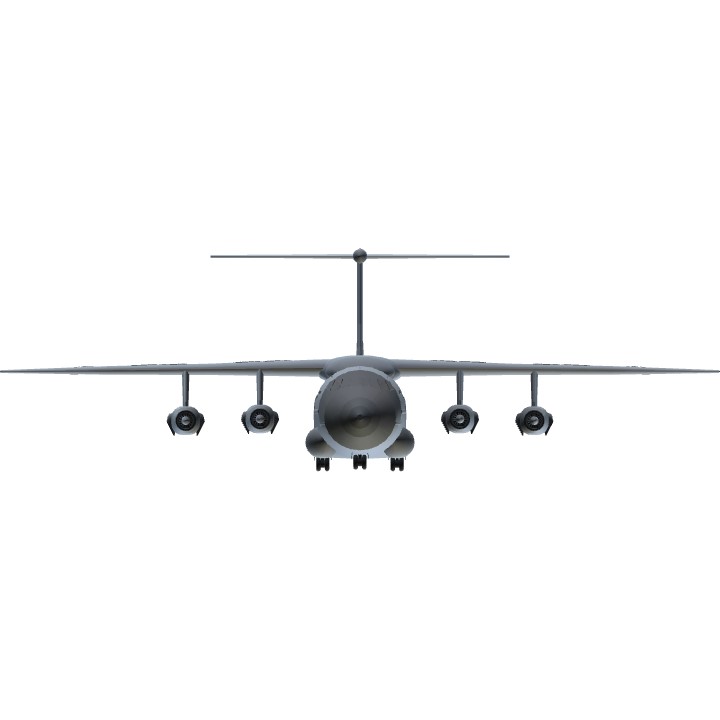