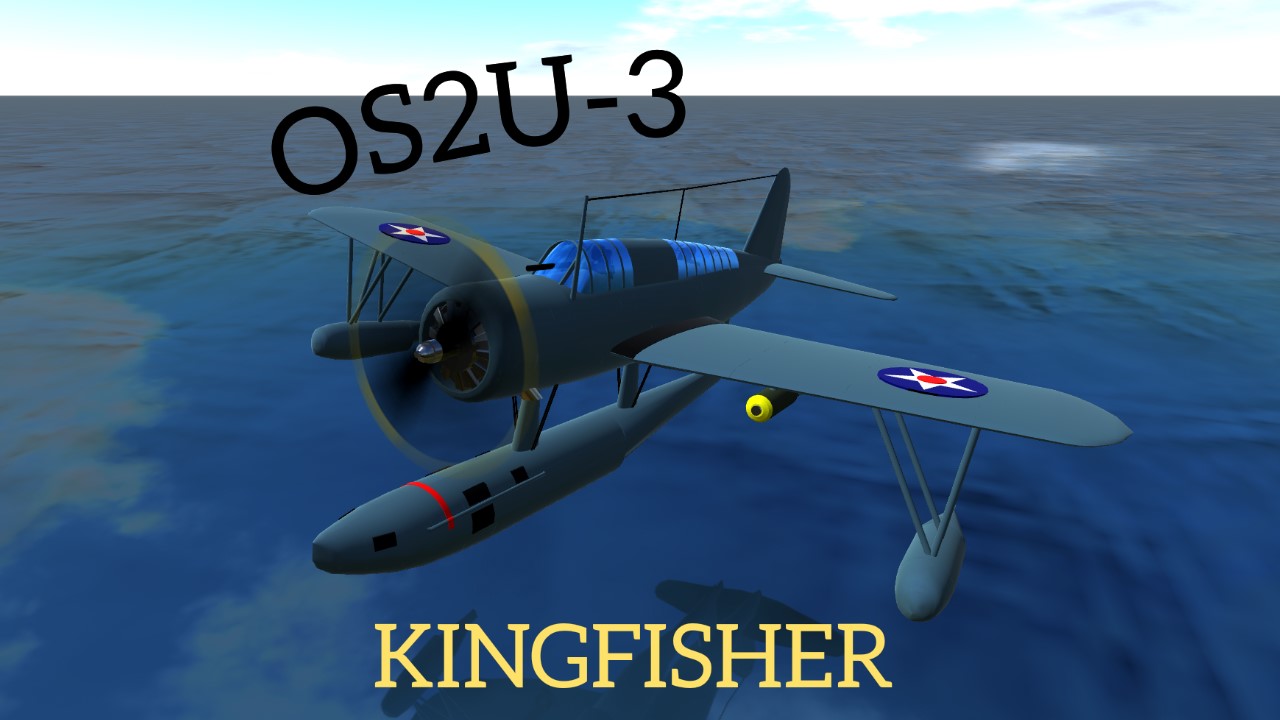 Another Navel plane!. and one of my favorite float planes

HISTORY
The OS2U Kingfisher had a role of being and observation floatplane, a shipboard, catapult-launched scout plane on U.S. Navy battleships and also had the option to have tail dragger landing gear. The OS2U served a mighty good run going from 1938-1959. The OS2U was used by the United States Navy, Royal Navy, Royal Australian Air Force and the Soviet Navy around 1,500 of the OS2U were made. 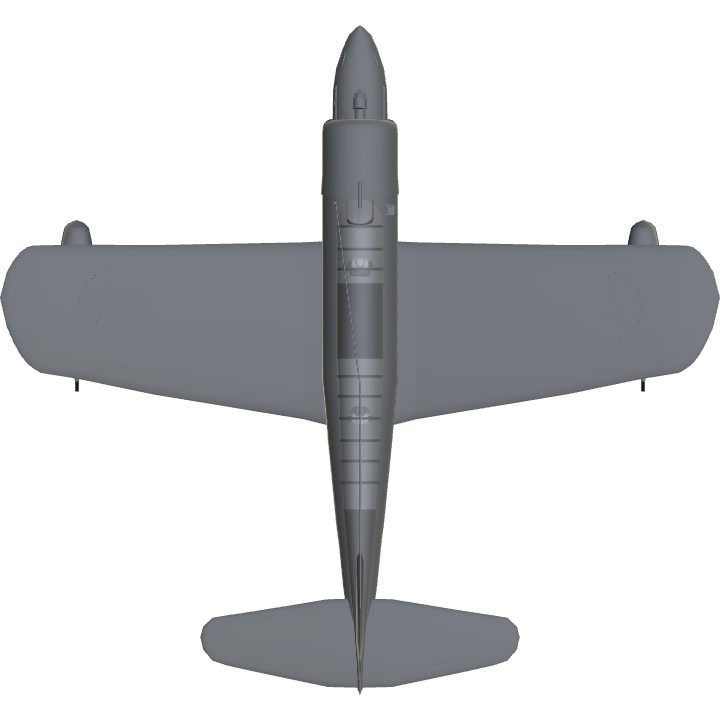 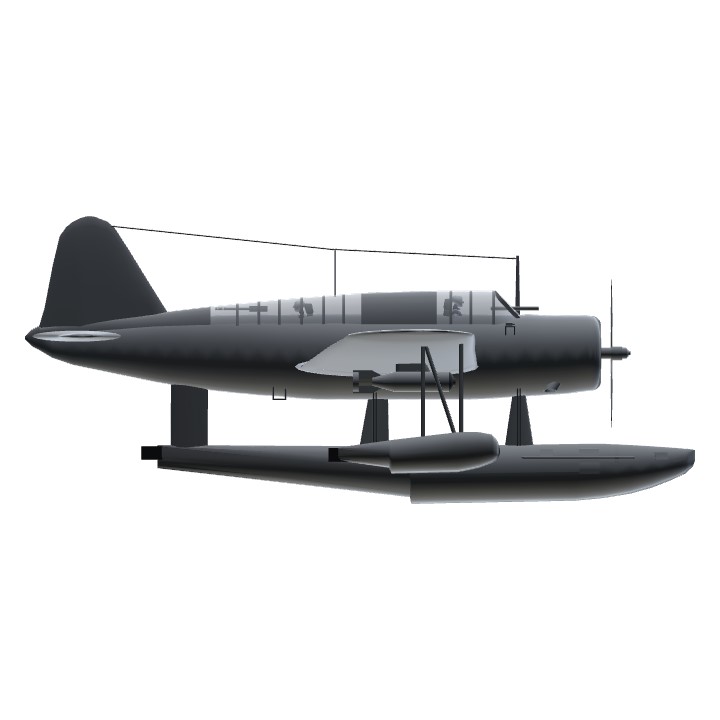 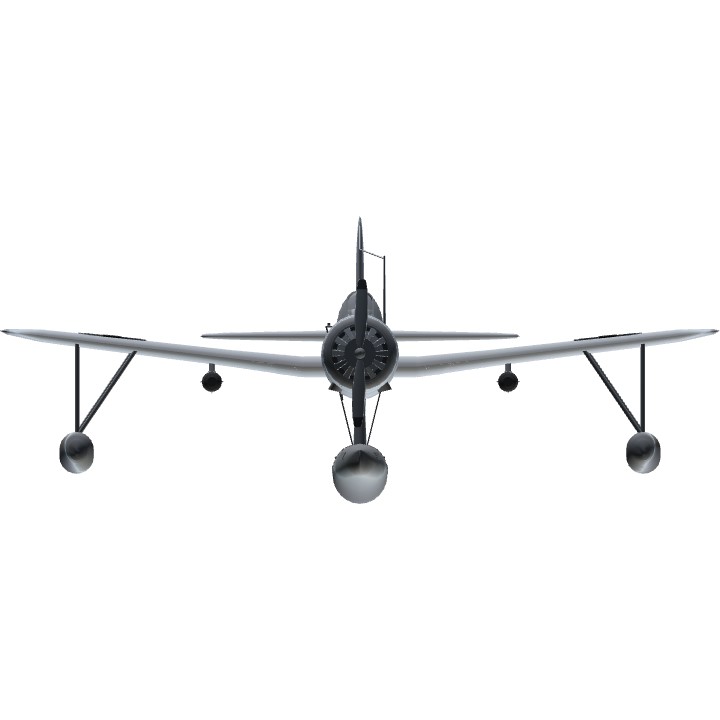