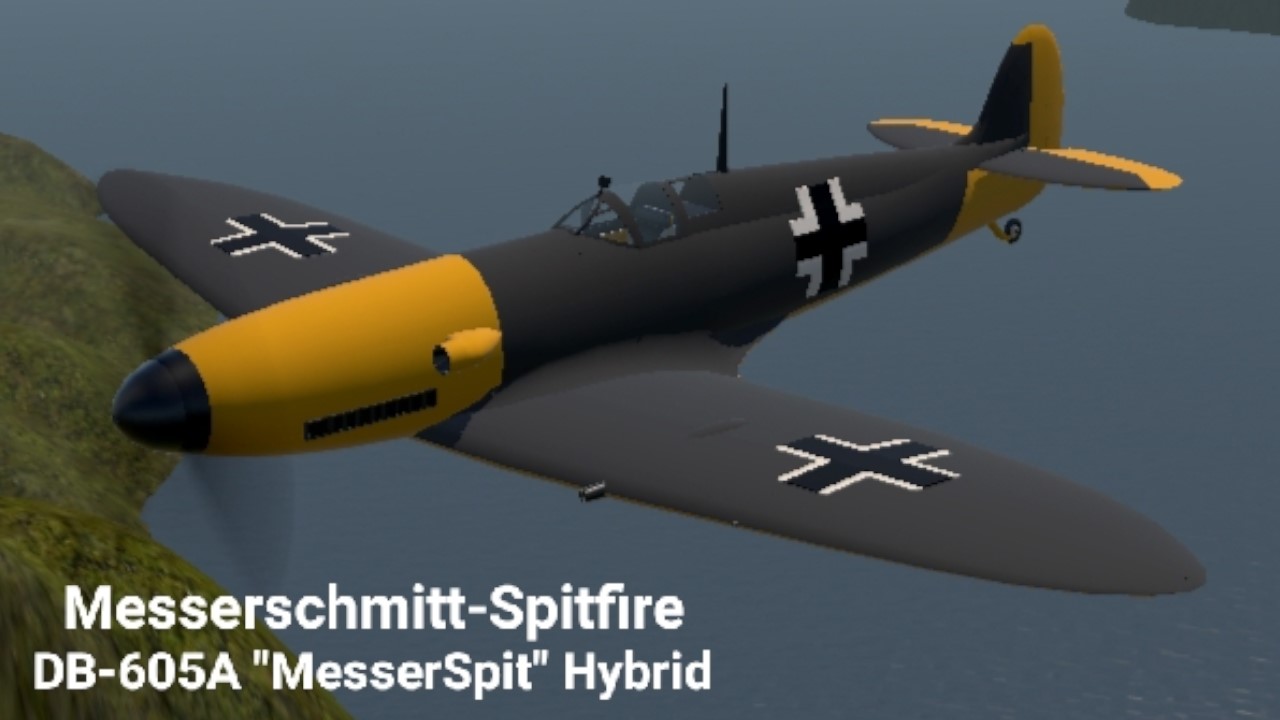 History:
A Spitfire Mk.Vb that was Captured when the Pilot accidentally landed on what was thought to be an Allied Island, The aircraft was too late to be destroyed to avoid getting captured, and was later sent to the Messerschmitt testing facility for evaluation, it was there where they decided to fit the DB-605A engine onto it.

The German Pilots had a great time flying said aircraft and would often fly it with the Contemporary BF109s, but was spoiled out of fun when the US Bombers Raided the airbase leading to the MesserSpit getting destroyed, and later scrapped.

Do note that this is the same Spitfire Mk.IXb i made the other day (with few minor changes), and i made this as a "What if" Mk.IX with its engine cowling based on the BF109G rather than the BF110. 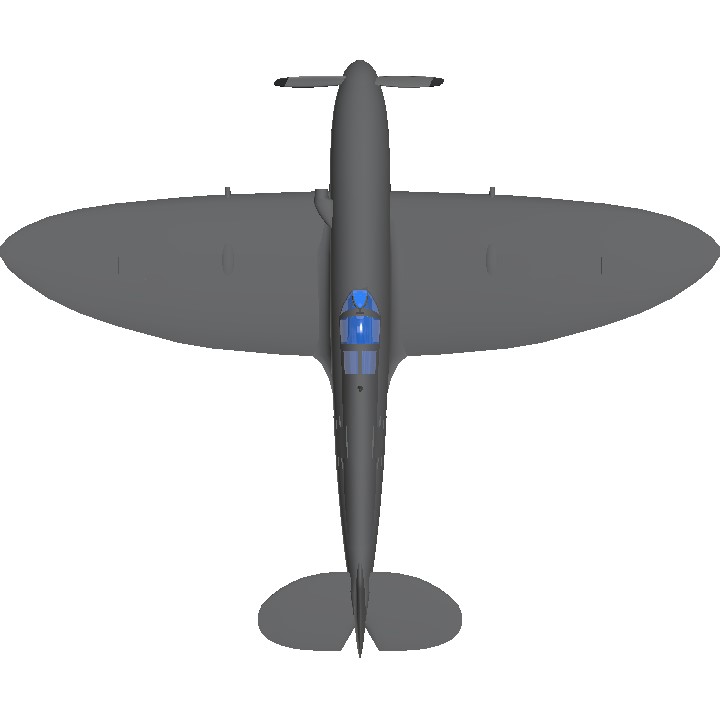 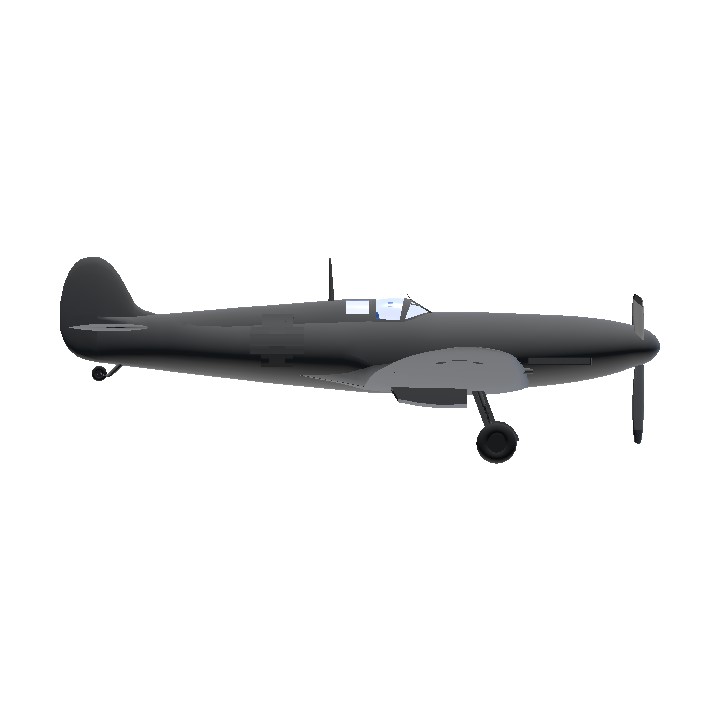 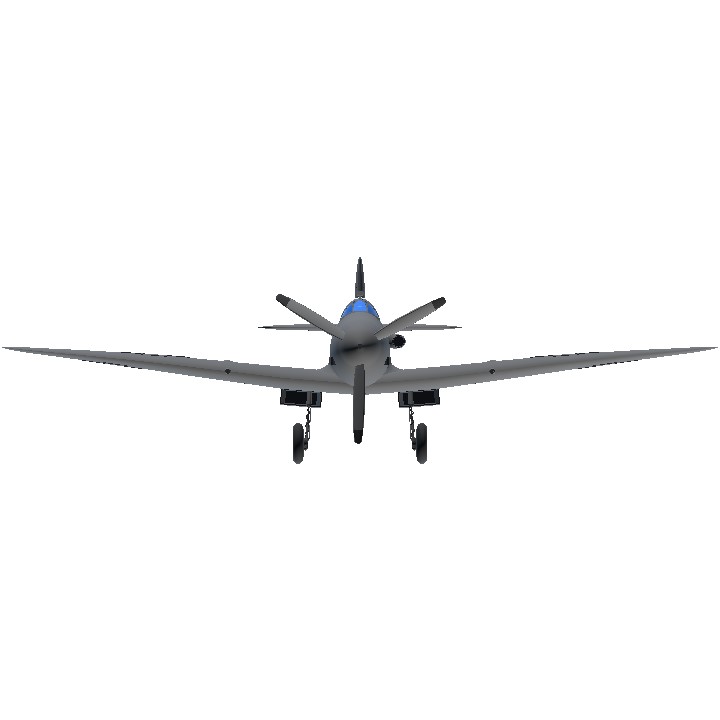