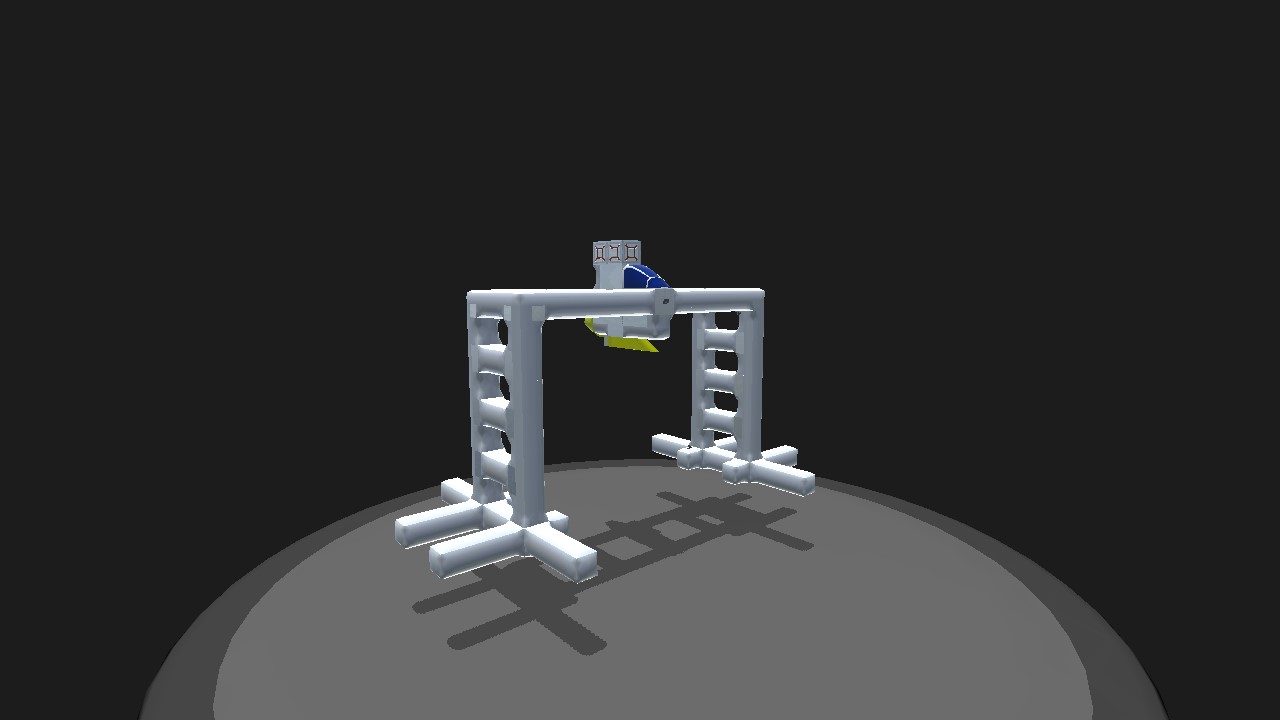 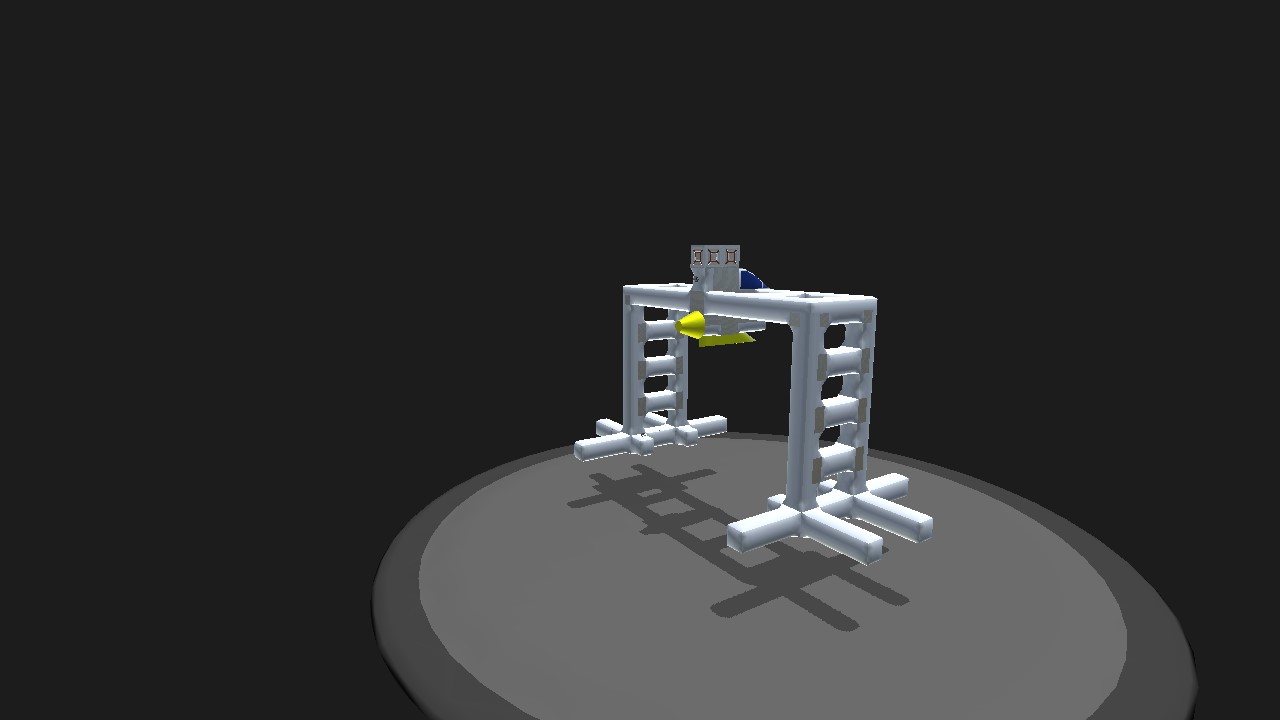 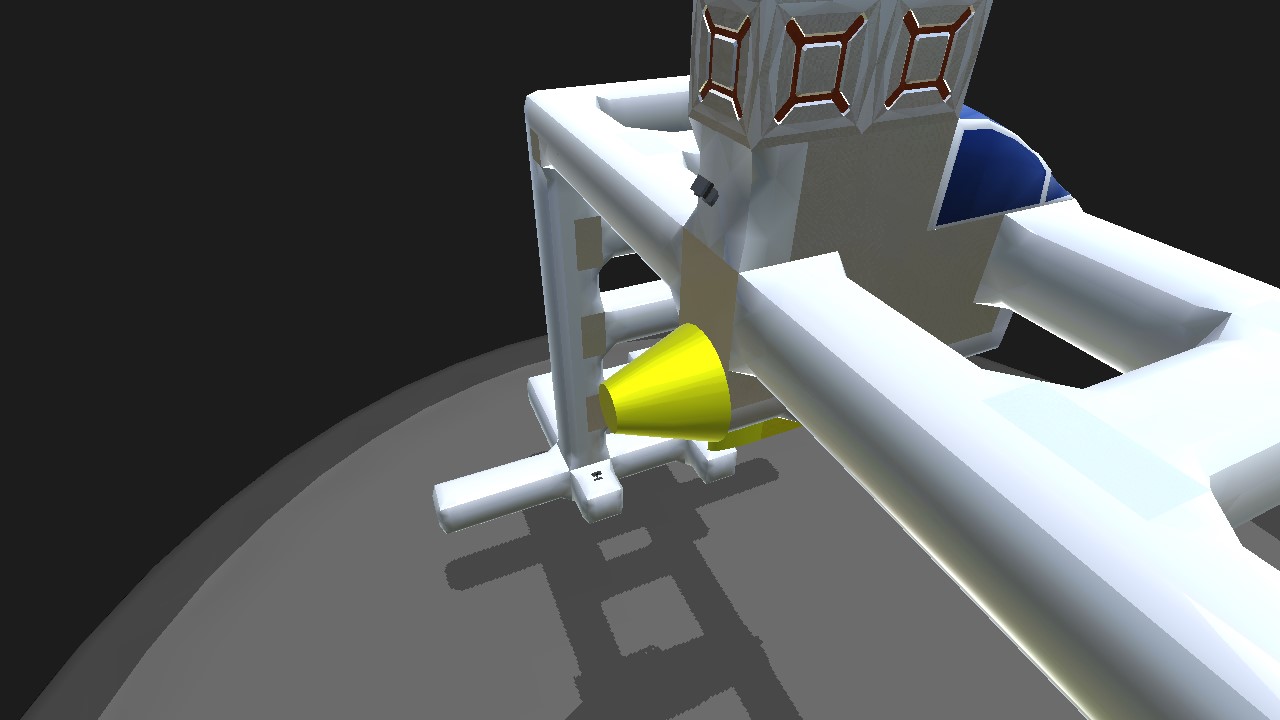 this is an engine tester I designed to test engines ranging from commercial to military.

attach the engine to one of the yellow parts (the pylon is for smooth engines which can be attached from the top while the cone is for engines with flat fronts which cannot be attached to the pylon) it can withstand even some of the most powerful engines (haven't texted it's full capability but I know it would hold up to any engine worthy of being safely attached to an aircraft).

The secret to how it works? I just simply XML modded the bottom layer of the supports (consisting of multiple blocks) to have 999999999x mass, so basically no engine would be able to move it. I also moddified the fuel tanks to have 999999x fuel and fuel capacity so you don't have to worry about not having enough fuel to test your gas guzzling engines.there are cameras setup in some useful positions to allow the tester to get a closer more convenient view of certain parts of the engine. 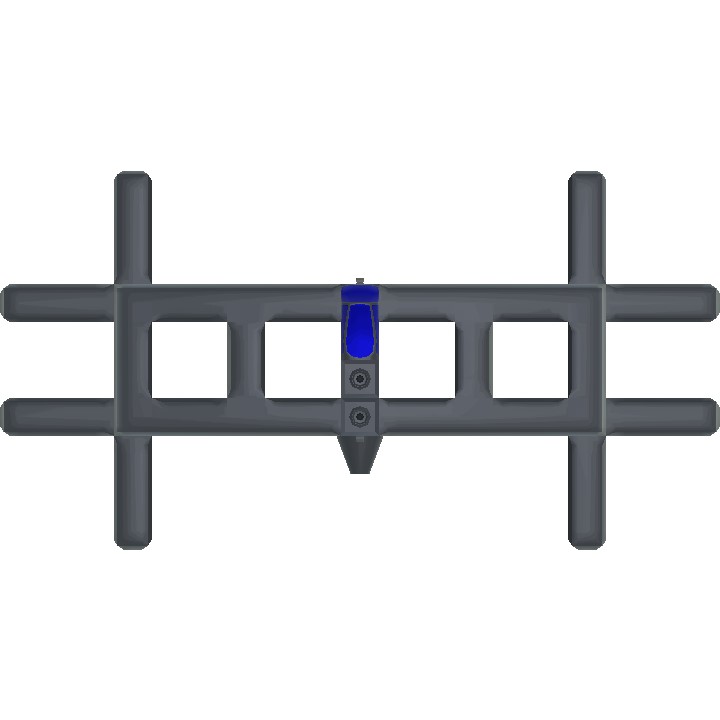 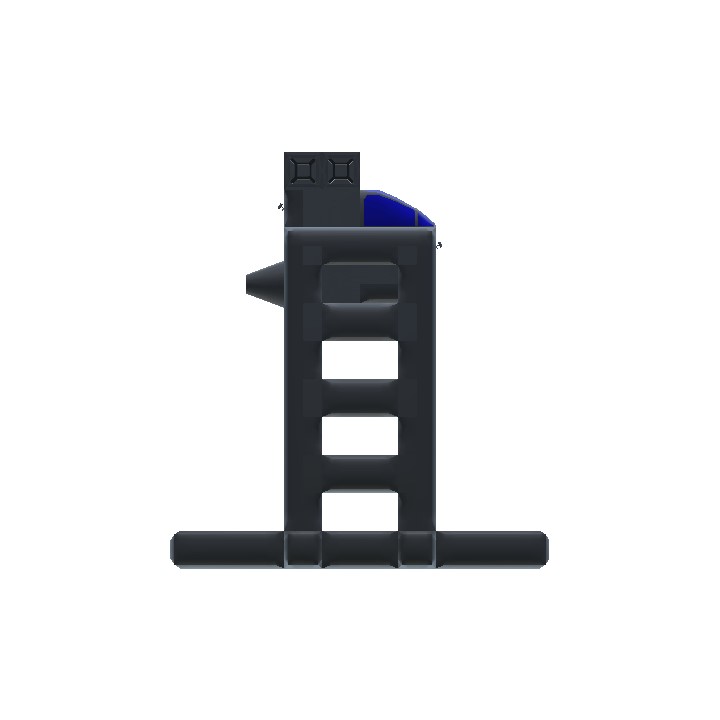 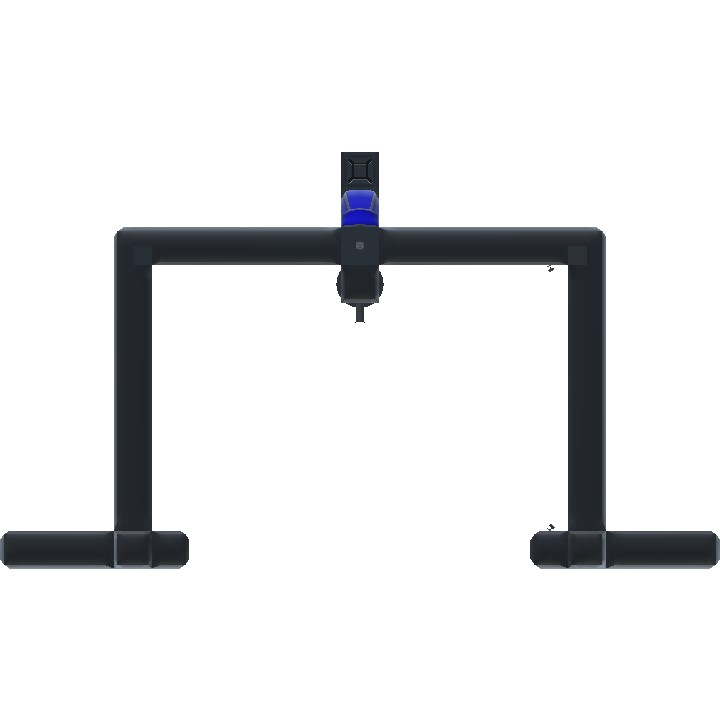