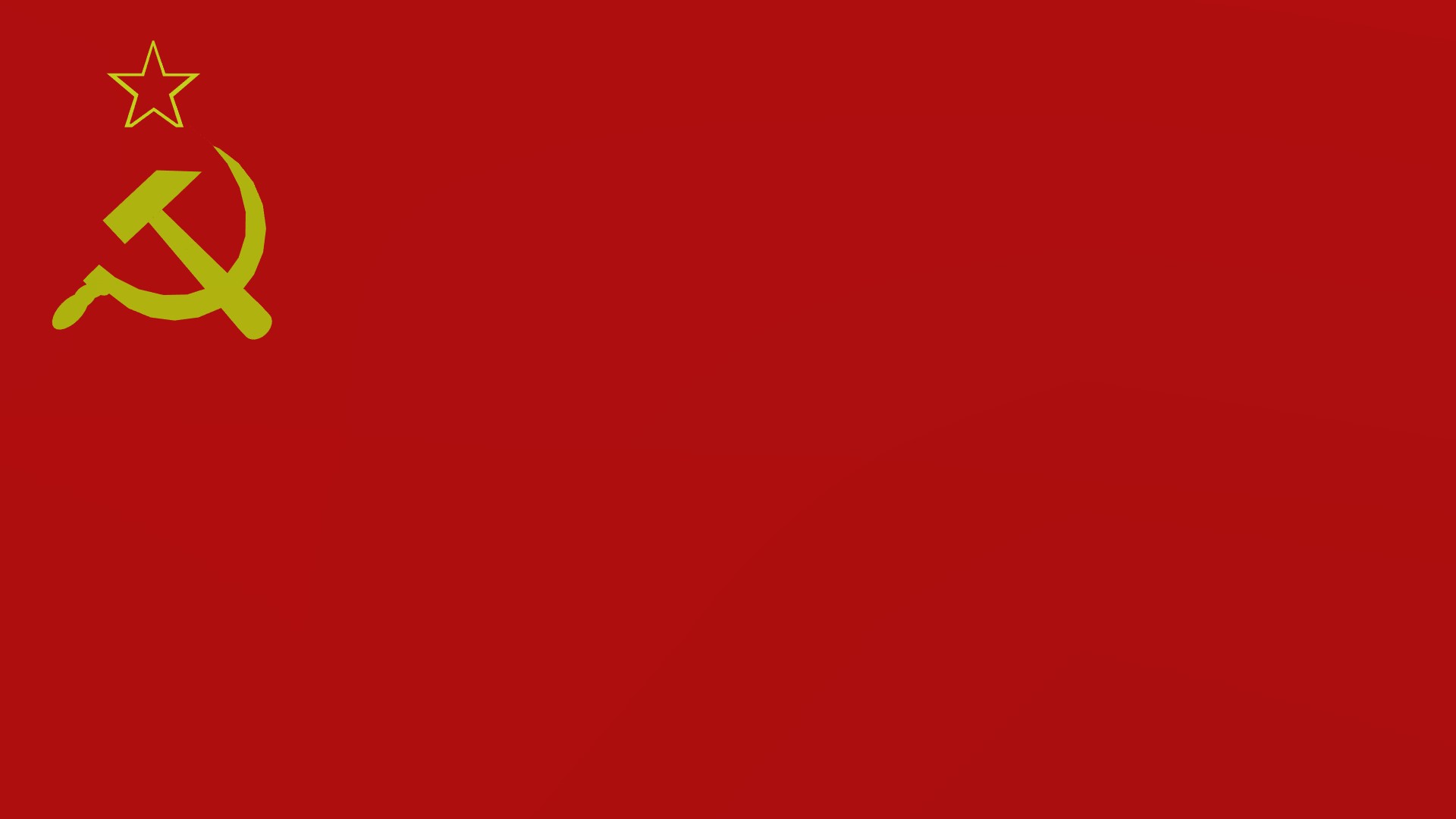 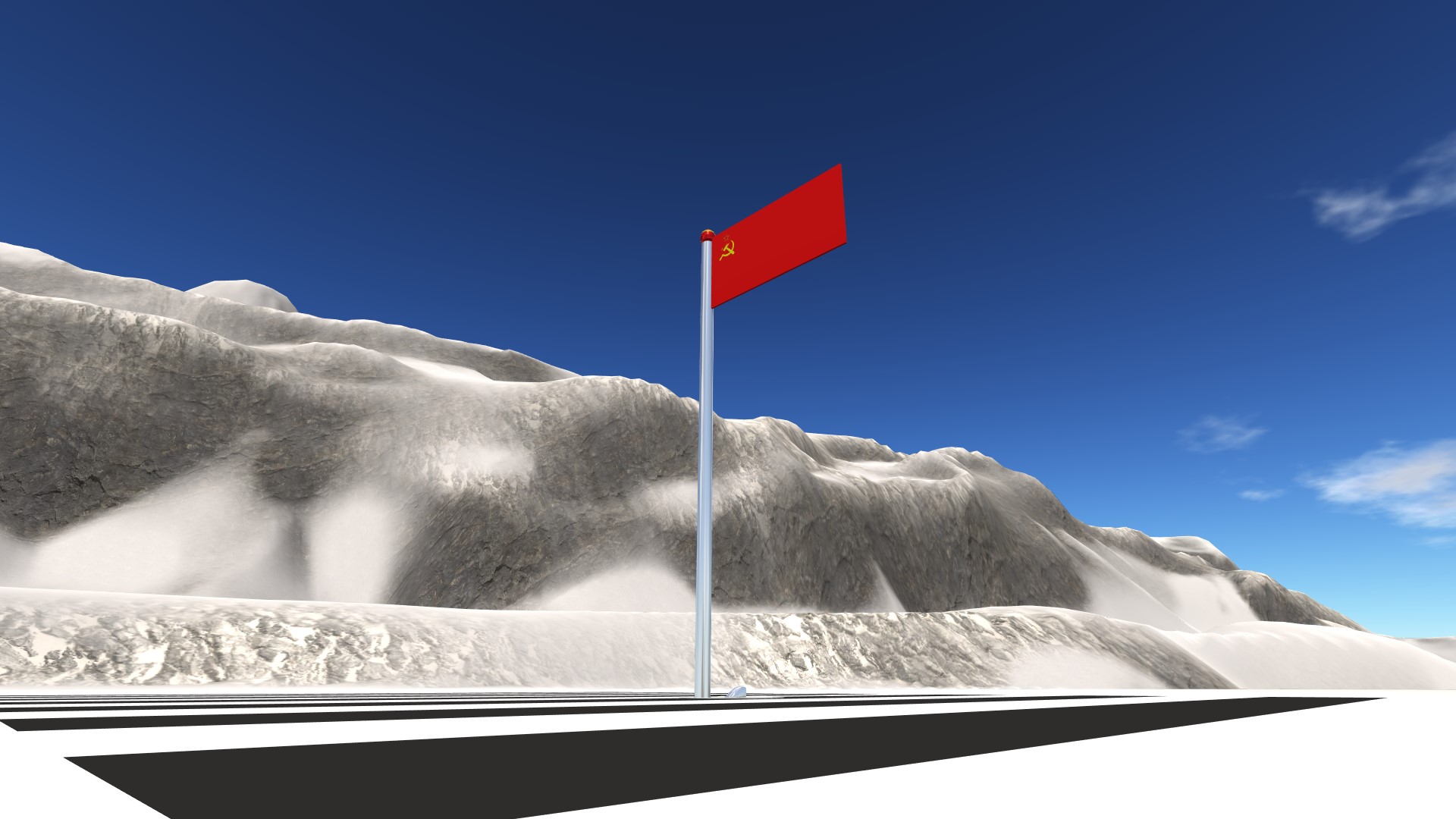 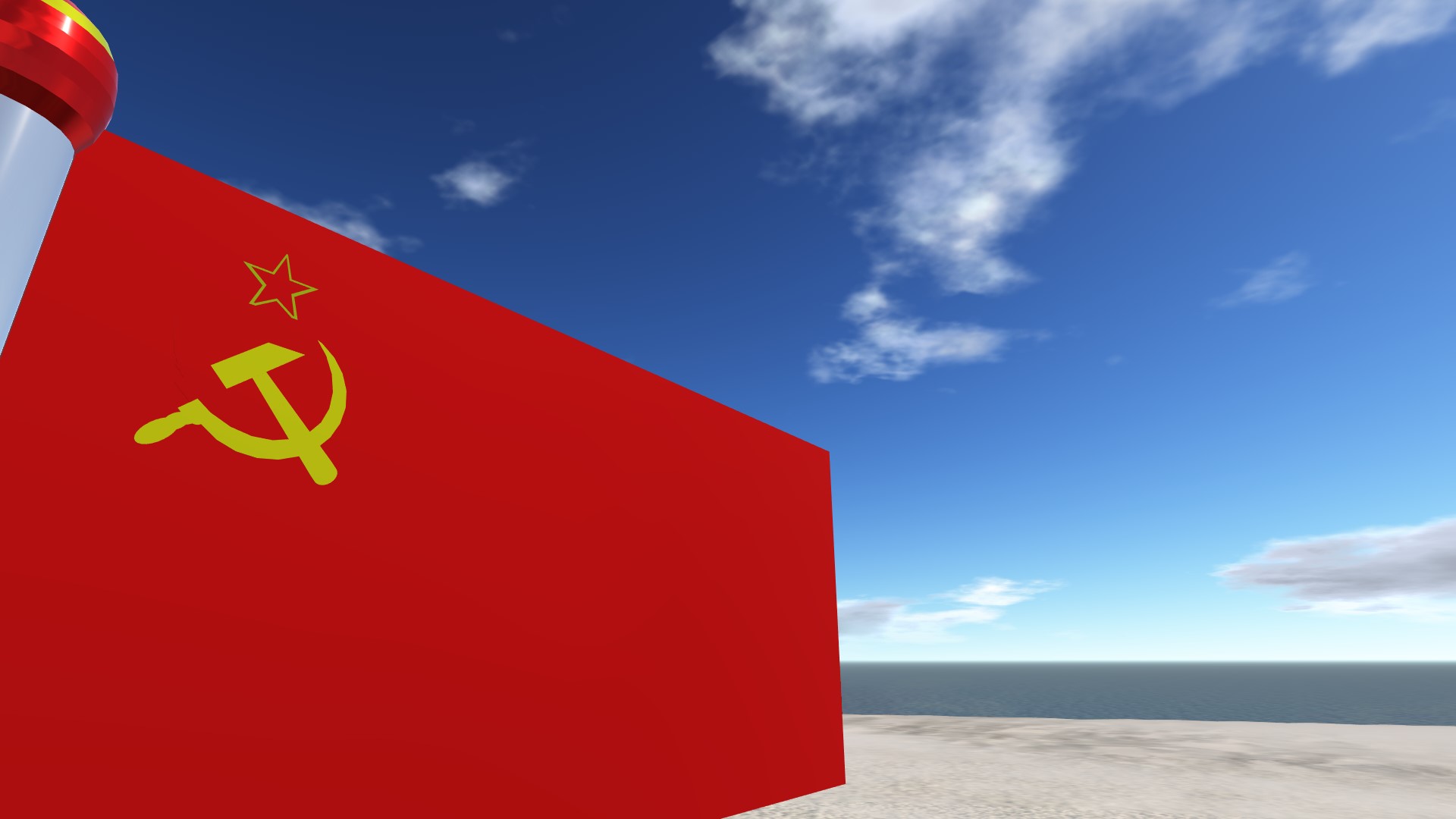 While I am aware that I said I’d make historical flags after I made all modern flags, I have gotten literally 8 or so requests for this flag, so I have to make this, or else I’ll start getting spam for this flag. Anyways, this is arguably the most well-known flag on the internet, the flag of the Soviet Union. The Soviet Union, also known as the USSR, was a nation that lasted from 1922 to 1991. During their nearly 70-year reign over the nations of Russia, Kazakhstan, Ukraine, Estonia, Lithuania, Latvia, Uzbekistan, Turkmenistan, Kyrgyzstan, Tajikistan, Georgia, Azerbaijan, Armenia, Moldova, and Belarus, the Soviet Union became the face of Communism. At a whopping 8.65 million square miles, they were 5x larger than the Roman Empire at its height and only 500k square miles smaller than the Mongol Empire at their height. If the Soviet Union were to return today, they would have a population of about 296.629 million, making them the 4th most populous nation on Earth, being ahead of Indonesia but behind the United States. Their GDP would be around $2.75 trillion, which would make them only the 6th largest economy in the world, ahead of the United Kingdom but still behind India. The flag of the Soviet Union is a basic design that still speaks volumes. It is a red background with a hammer and sickle. The hammer represents industrial workers while the sickle represents the agricultural workers. The 2 symbols interlock to symbolize the peasantry that came together to form the state.The star being above the hammer and sickle symbolize the leading role of the Communist party. Wow, that was a long description. I’m going to leave you guys with that. My hands hurt.

HELD ON THE FRONT PAGE OF SIMPLEPLANES AT ONE POINT 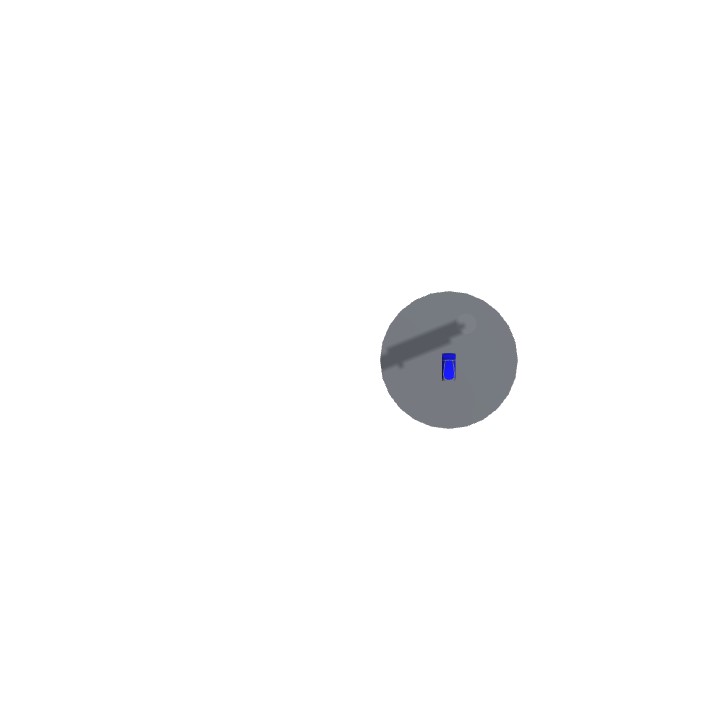 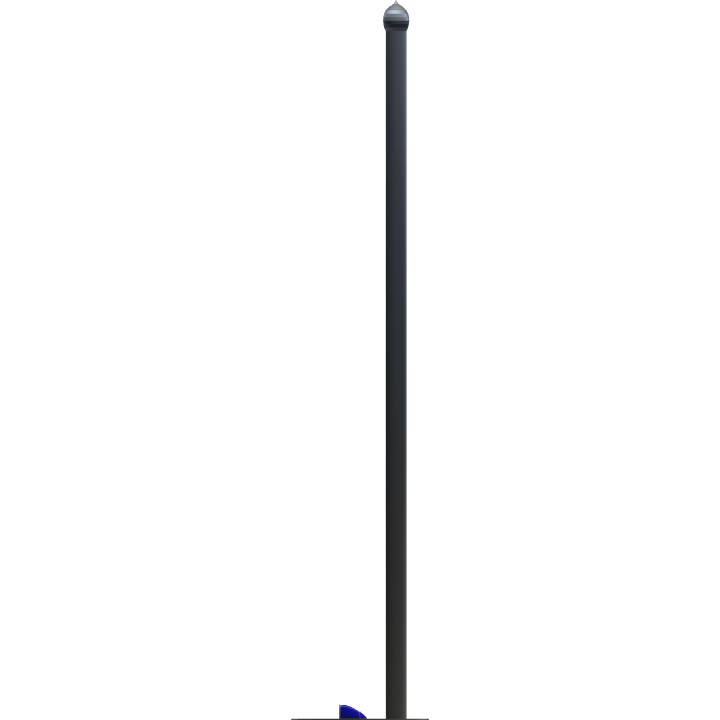 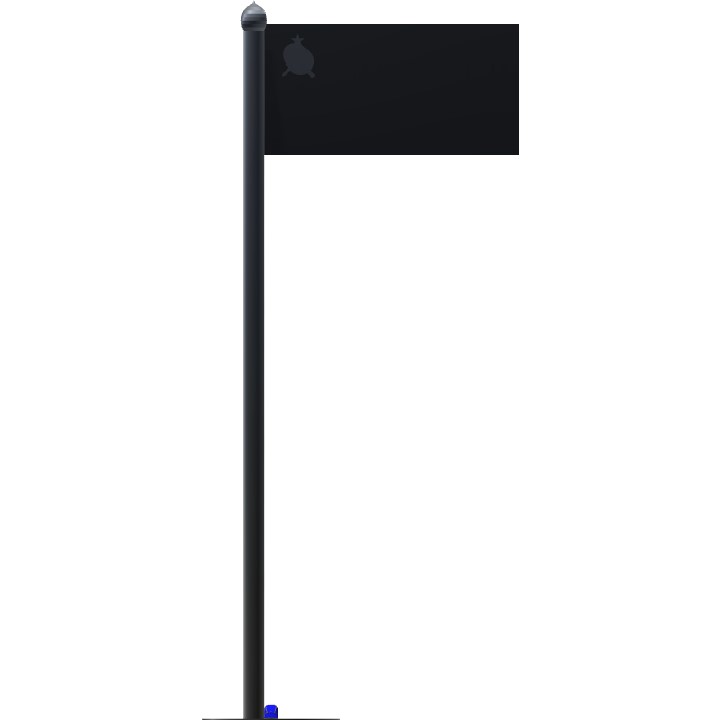