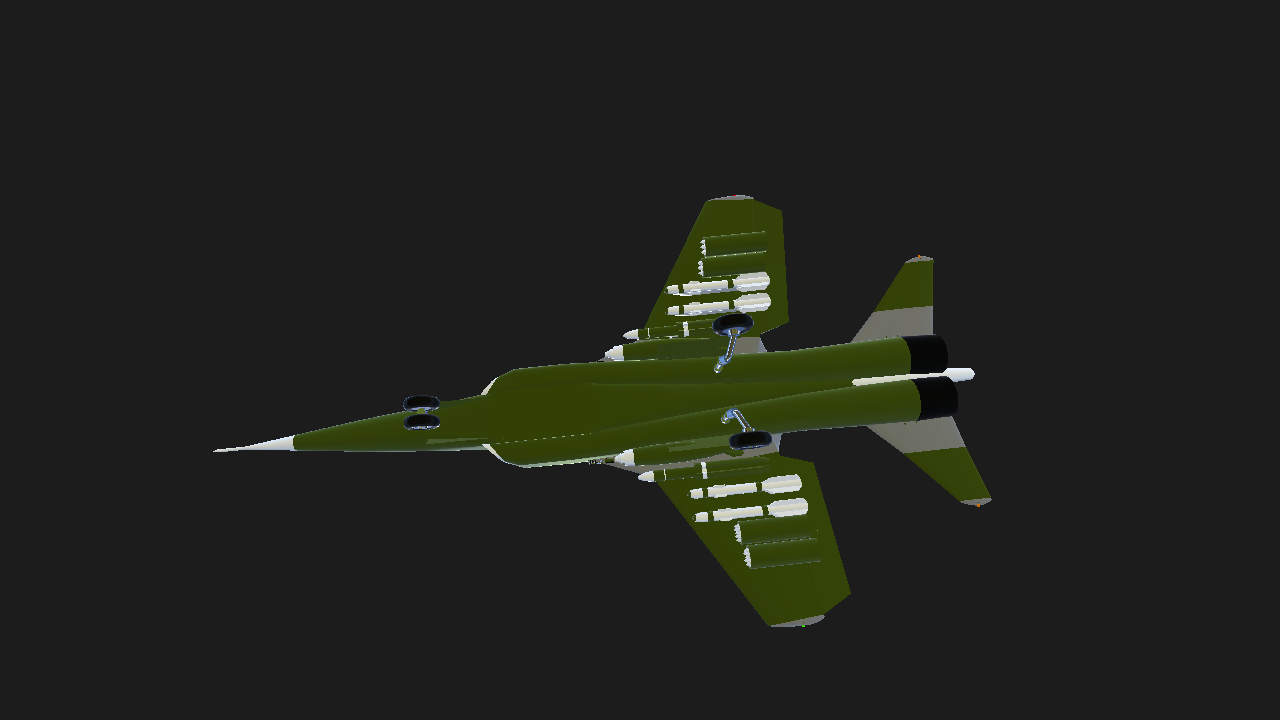 Development: Development started in the late 70s by the Korean Peninsula Electorate during the AADA Program or Attacker Aircraft Development Advances Program. The FK-5A had its first successful test flight in 1978. It was officially shown to the public in 1979 and it enteredd service in 1981. It was exported worldwide, being used by countries such as Australia, Austria, Chile and New Zealand. It is still in service with Korea, with the current variant being the S variant, with modern avionics, engines and data link capabilities. 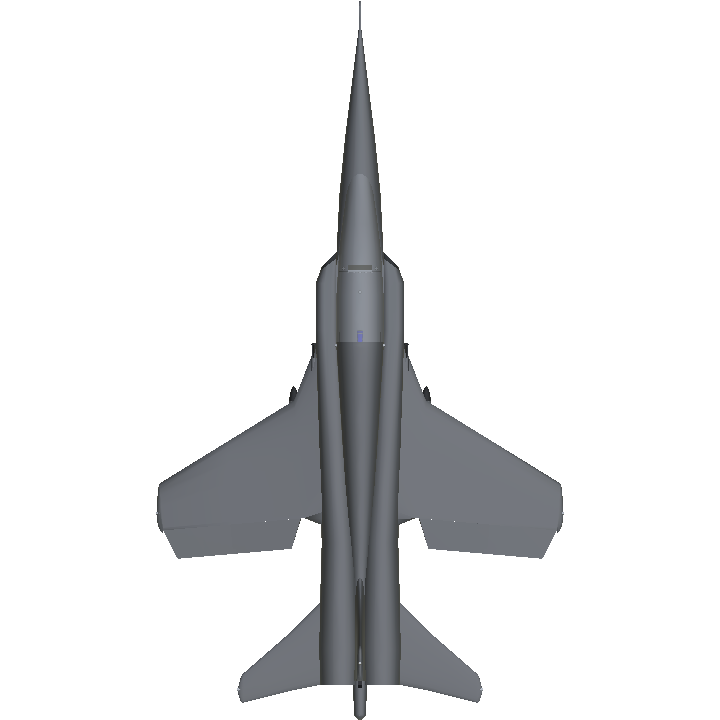 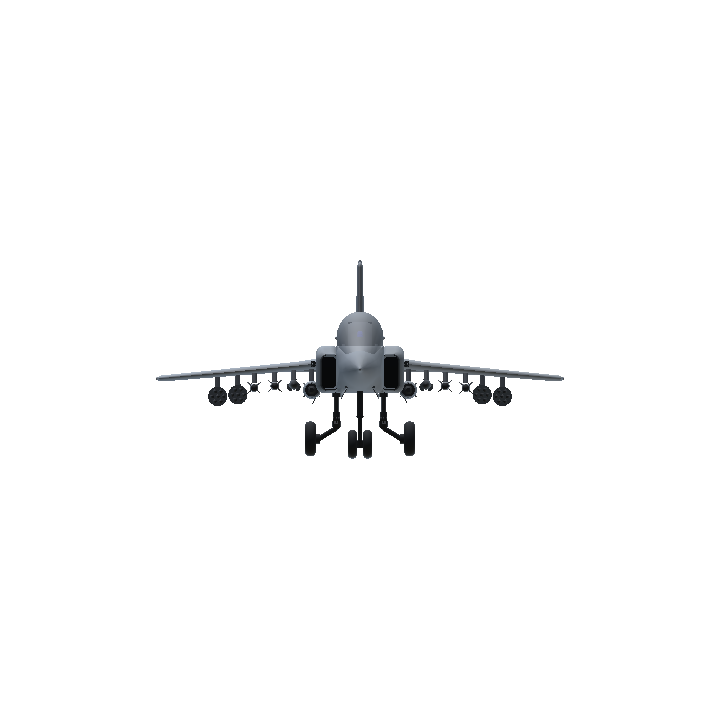