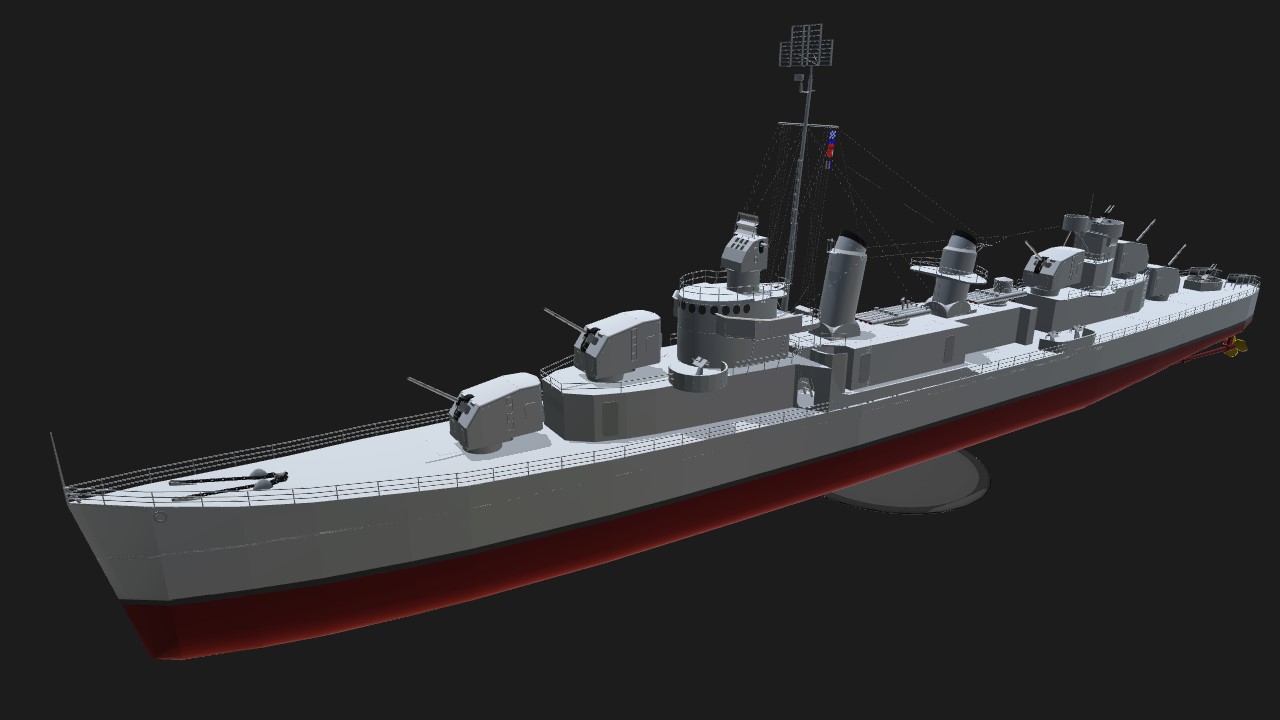 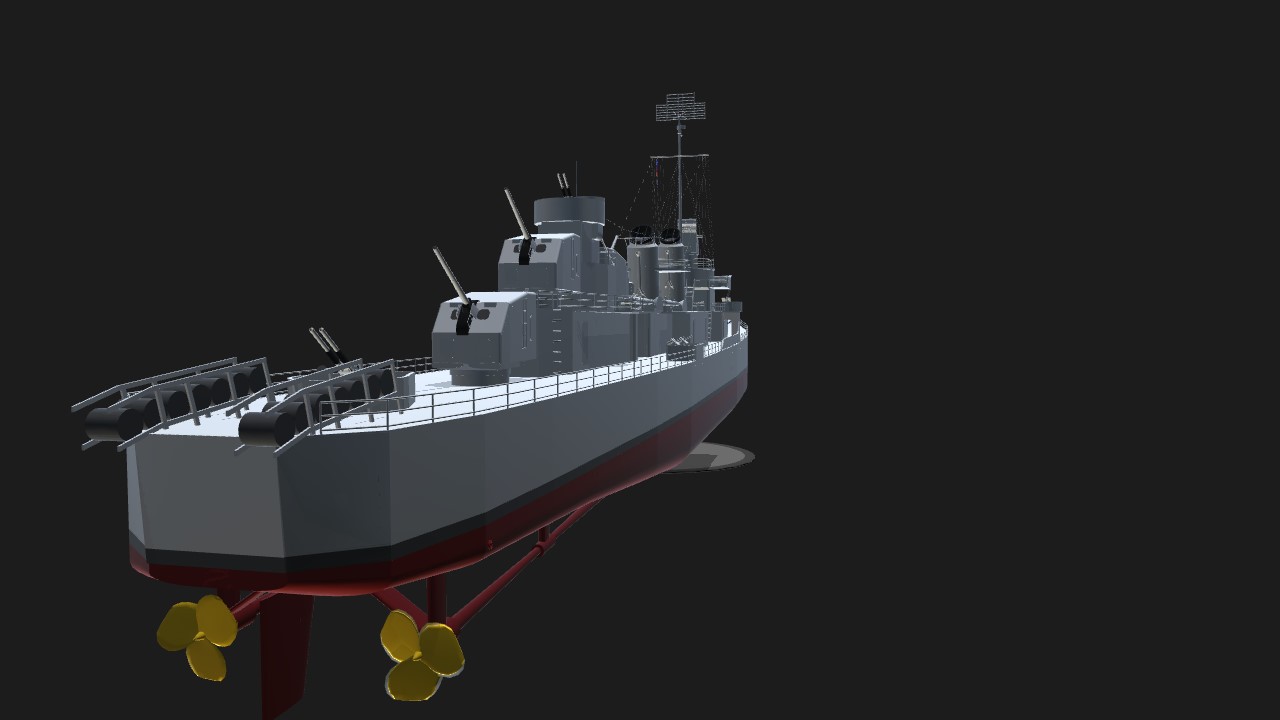 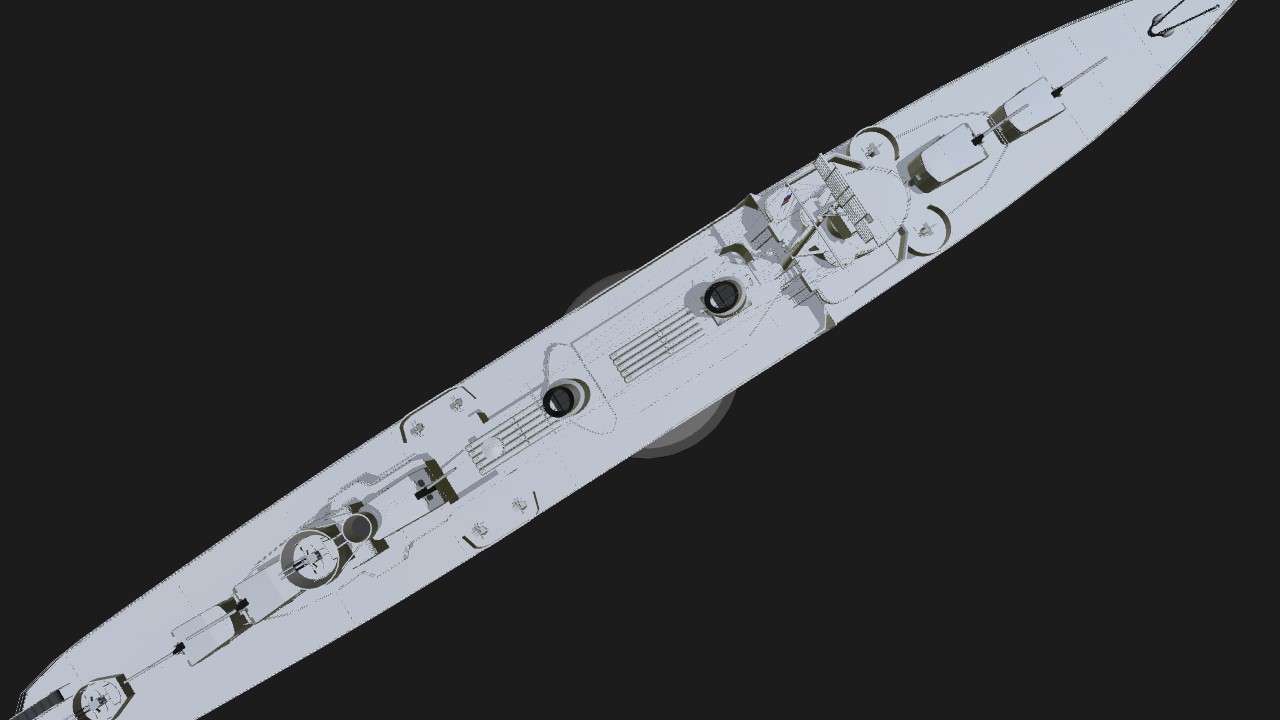 After far too many hours, here it is. One of the most decorated destroyers of the US Navy, the USS Fletcher DD-445! Had a blast building this, not so sure my device can say the same.

Credit to EpicPigster1 for helping out, EternalDarkness for his tips on ships and Minecraftpoweer for the gun barrels.

If any of you guys want the weapon systems by themselves, just ask. 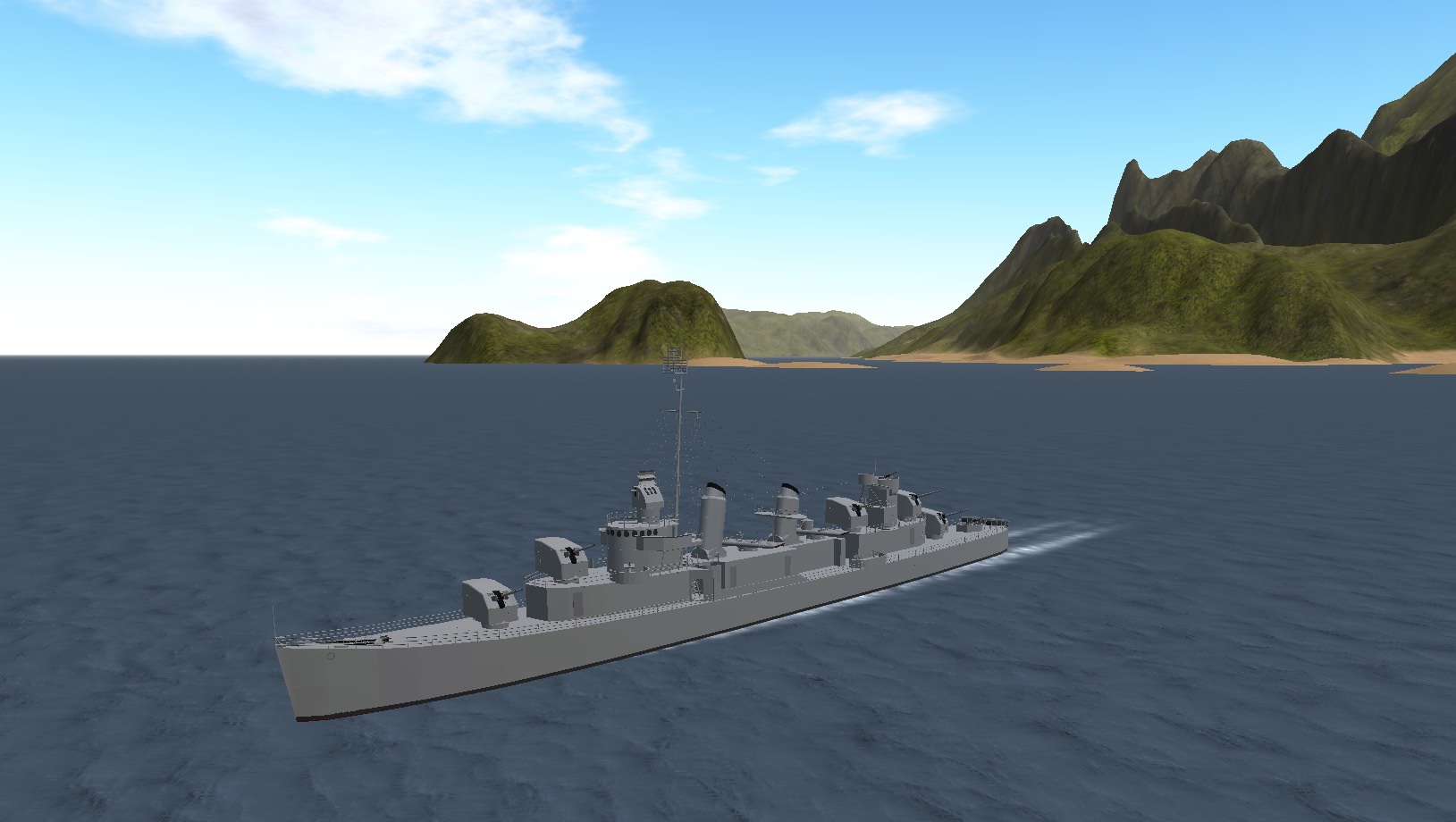 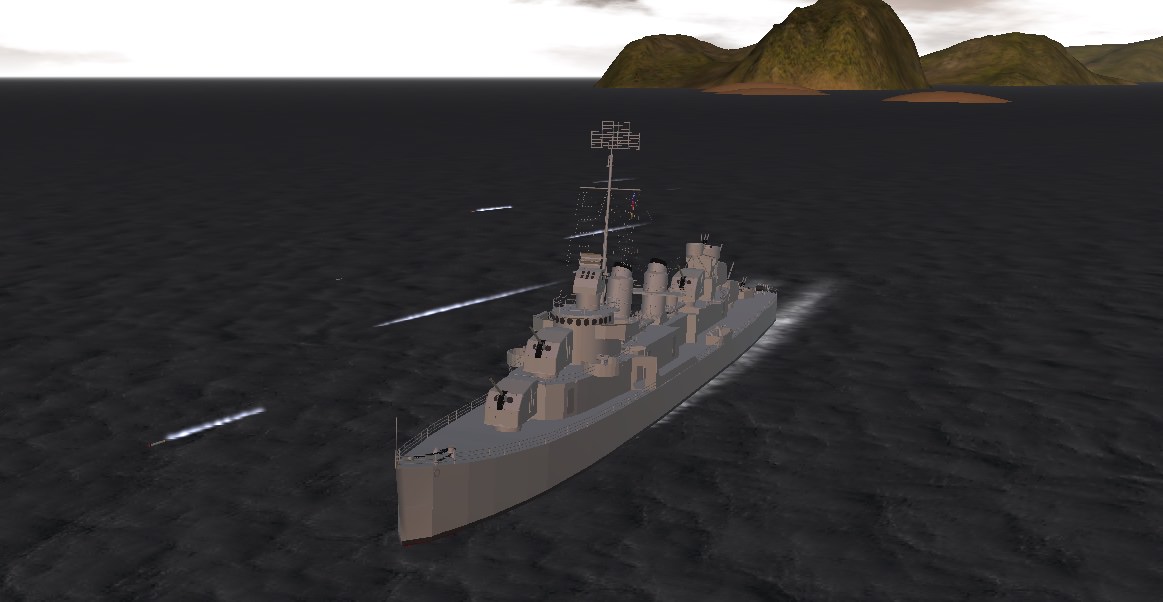 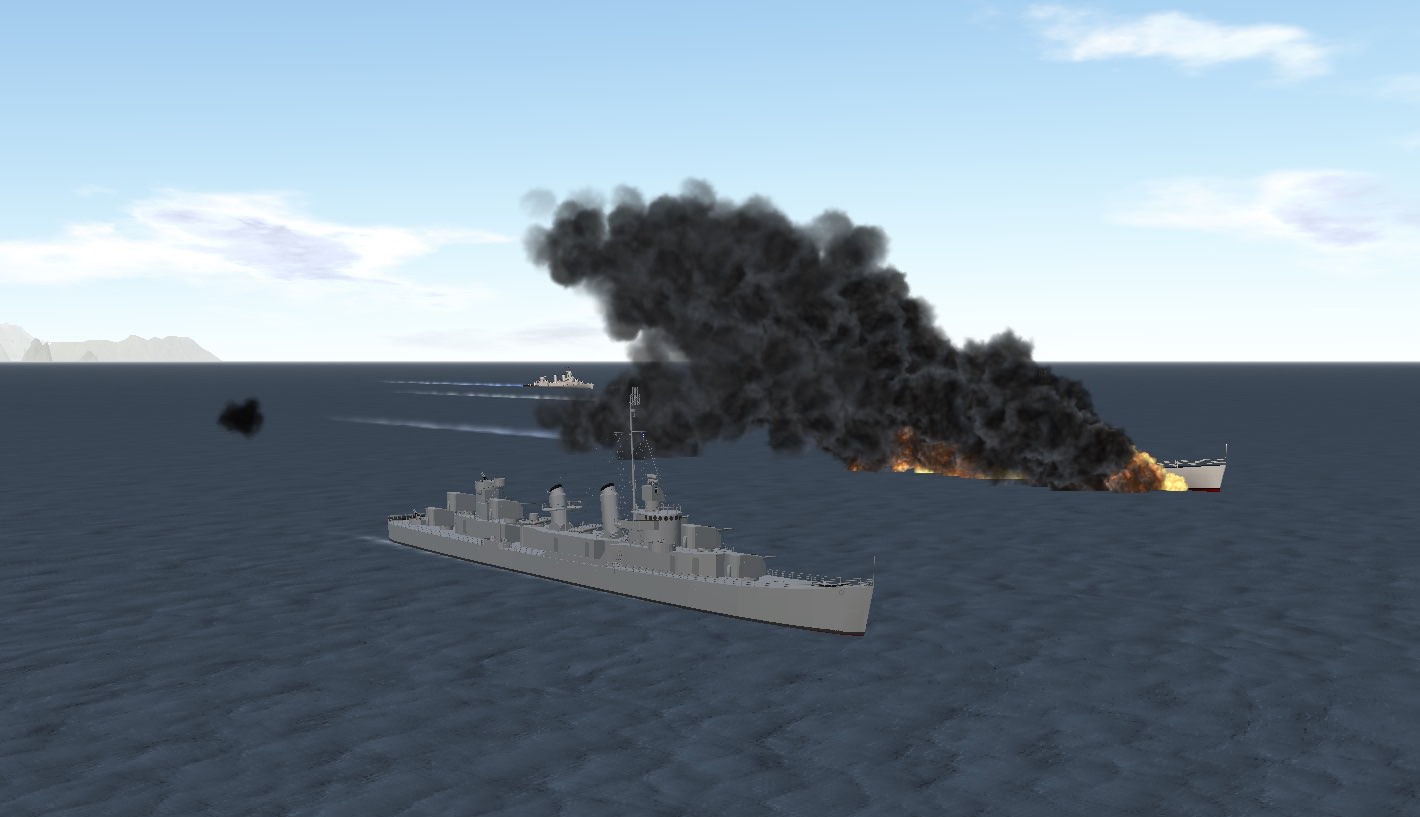 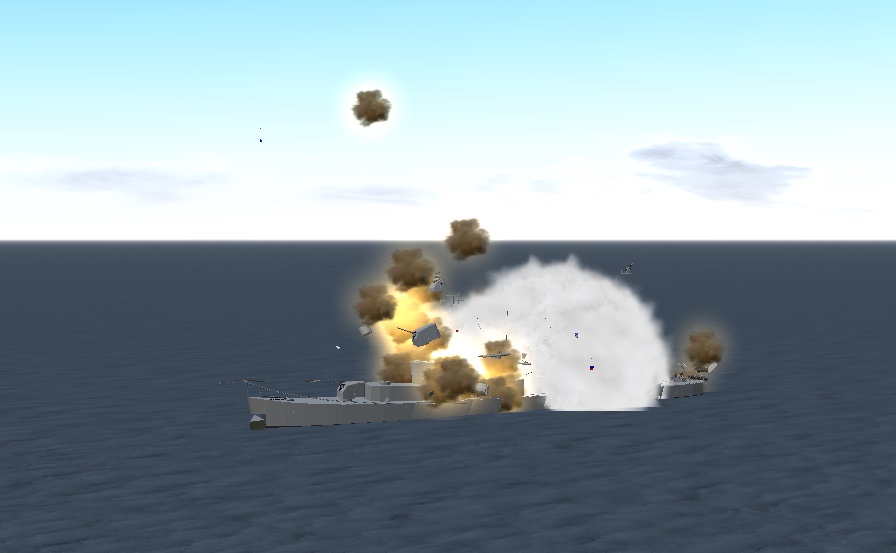 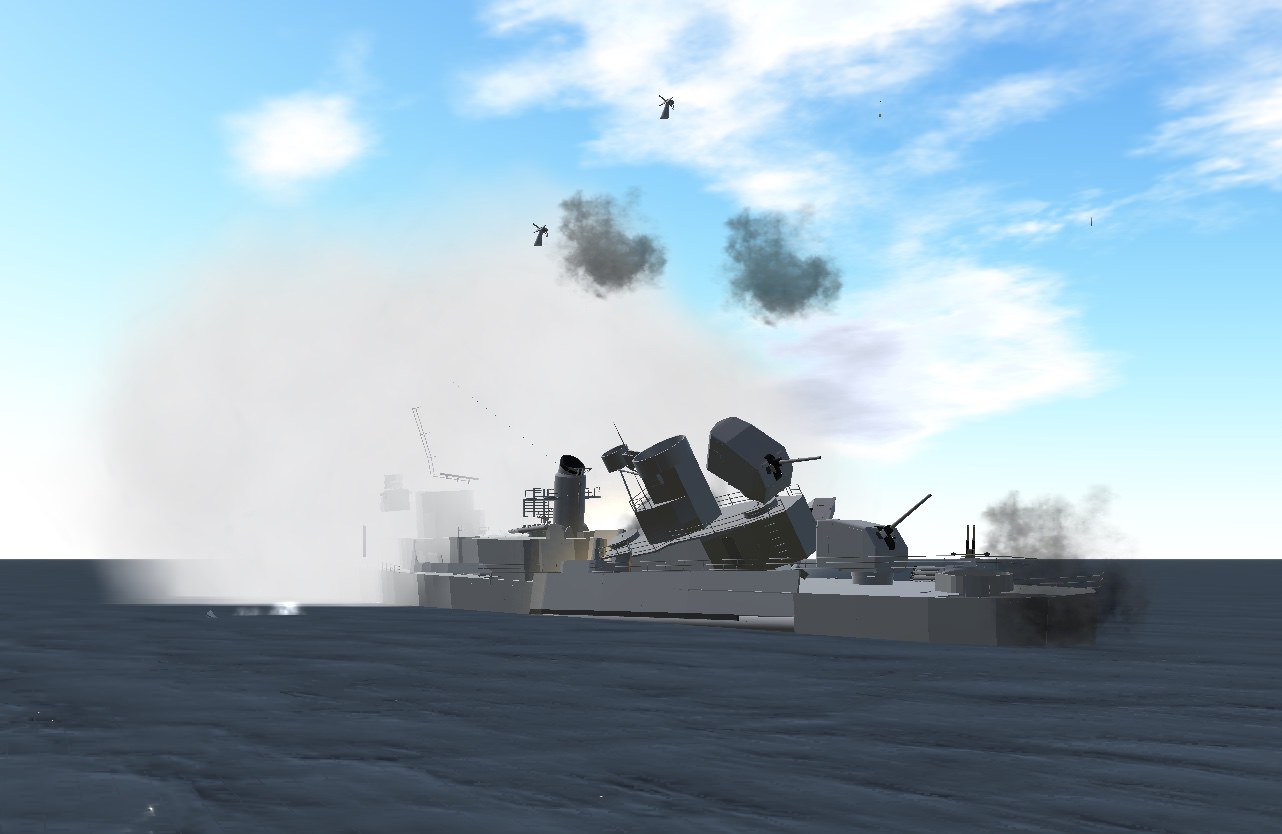 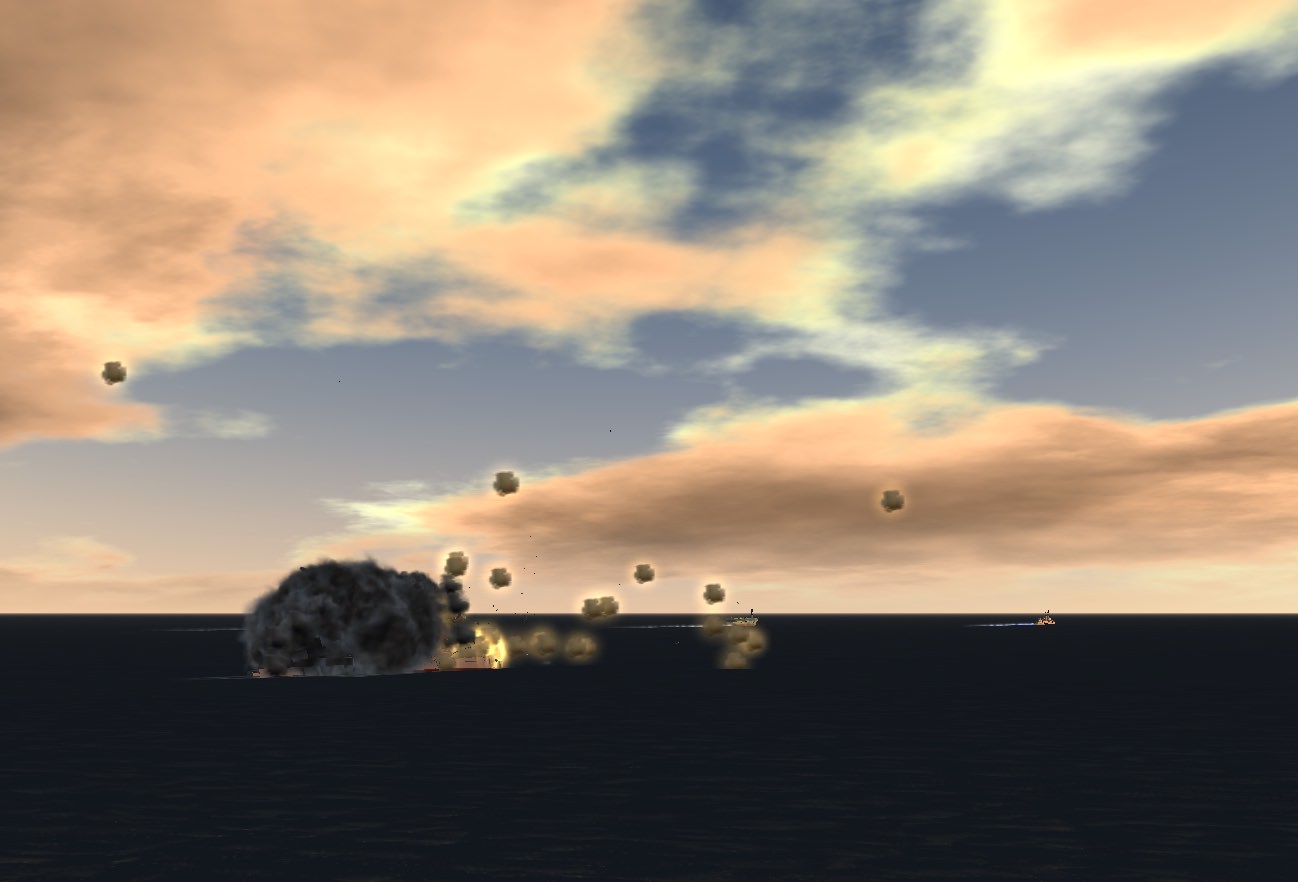 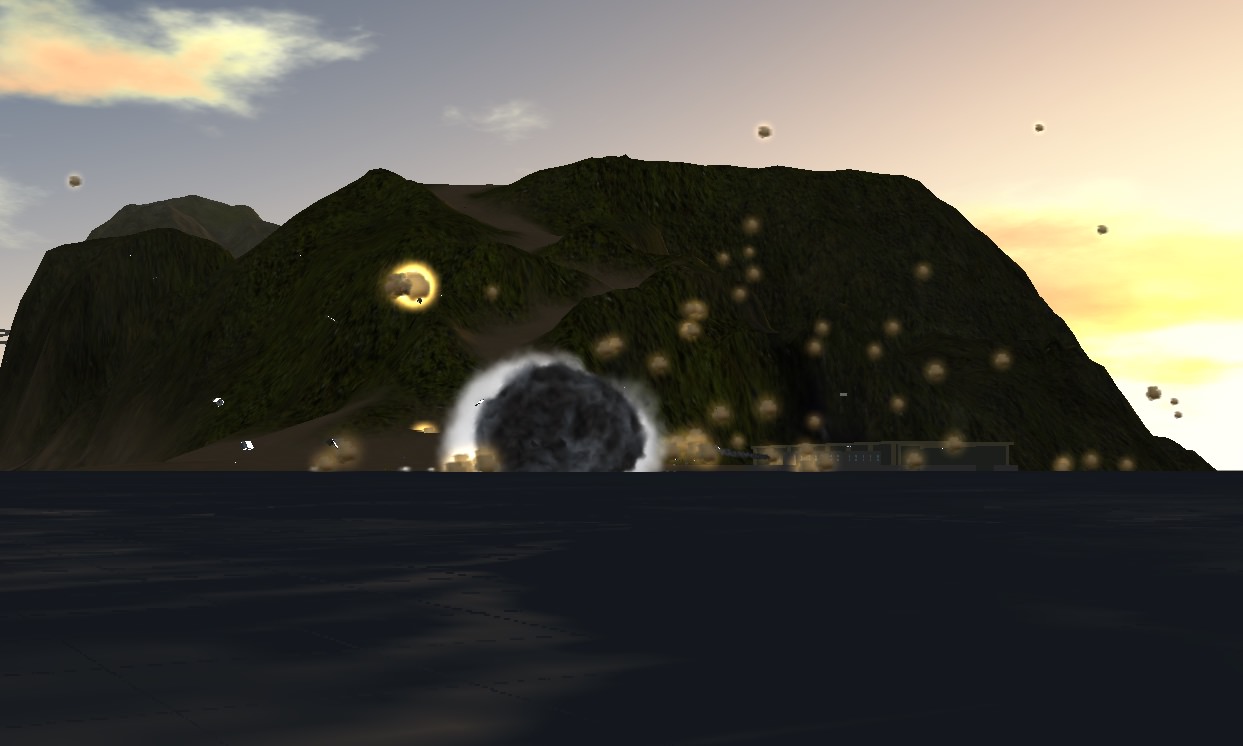 Fletcher was laid down by the Federal Shipbuilding and Dry Dock Company, Kearny, New Jersey, on 2 October 1941. She was launched on 3 May 1942; sponsored by Mrs. F. F. Fletcher, widow of Admiral Fletcher; and commissioned on 30 June 1942, with Lieutenant Commander William M. Cole in command.[1] 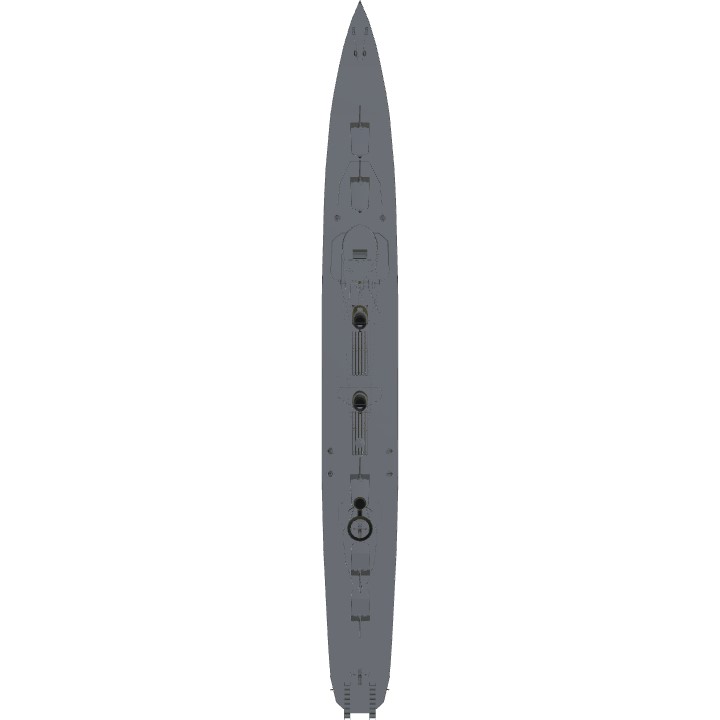 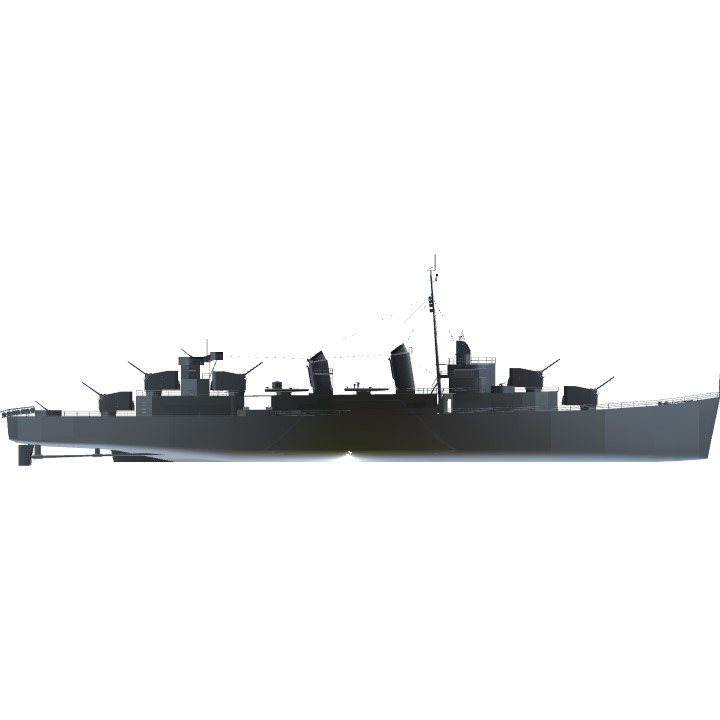 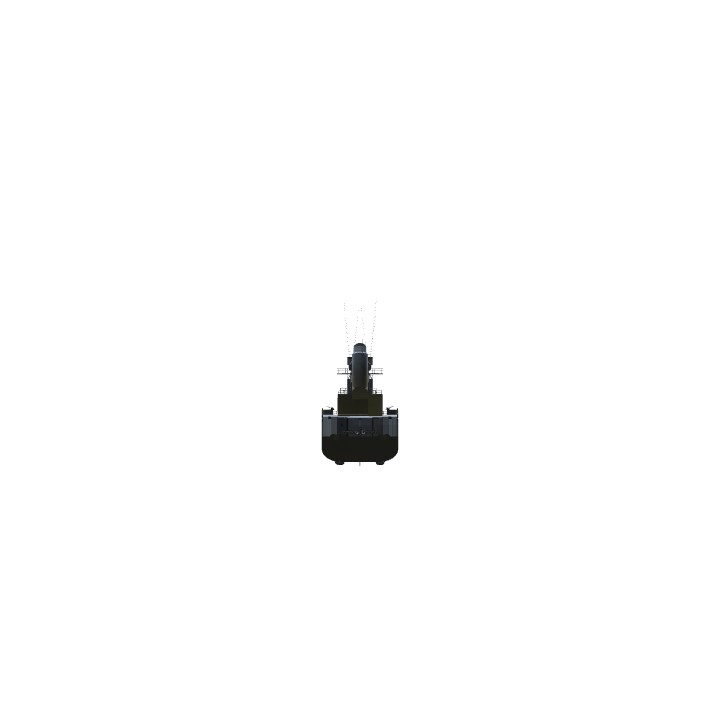