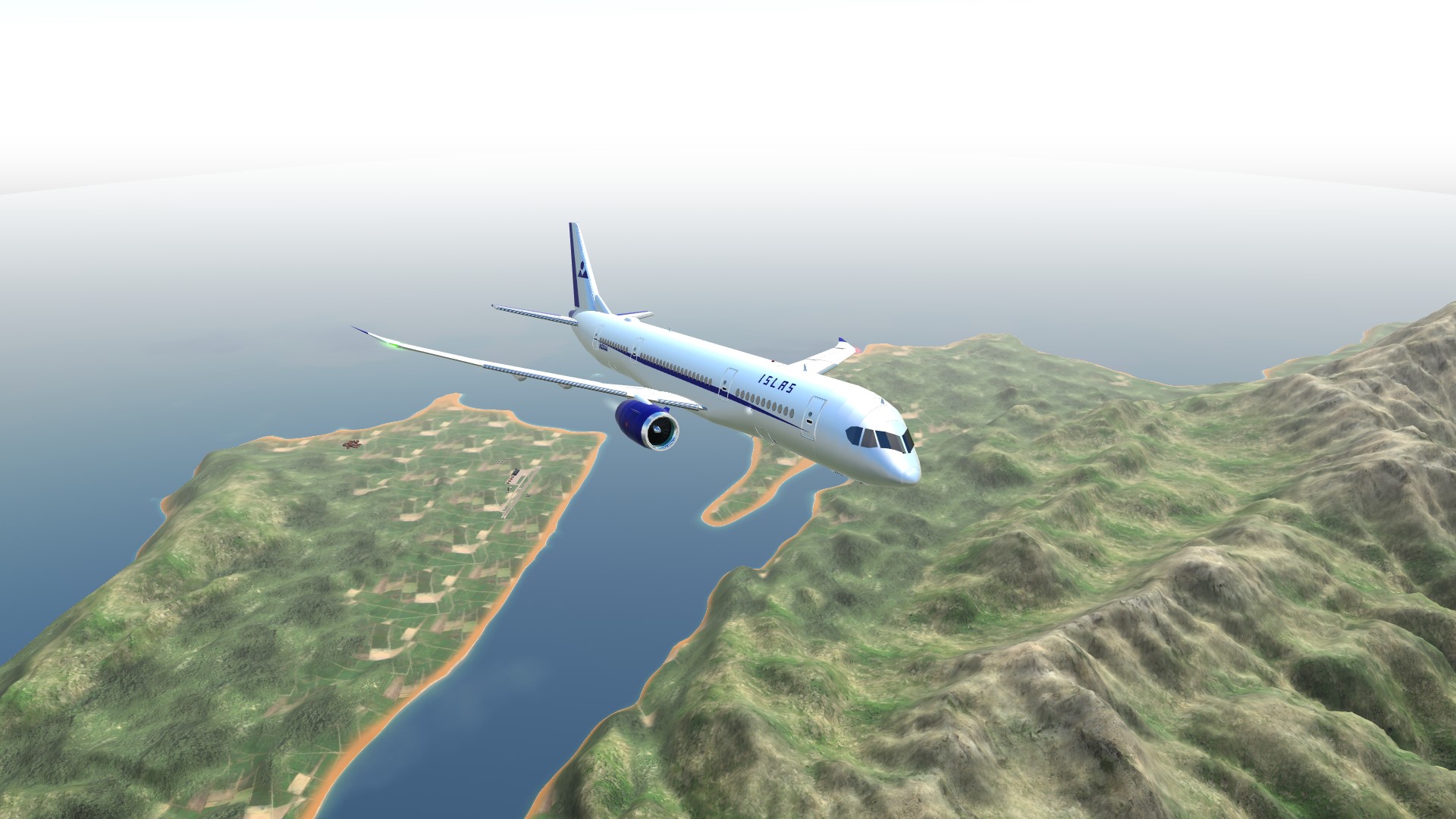 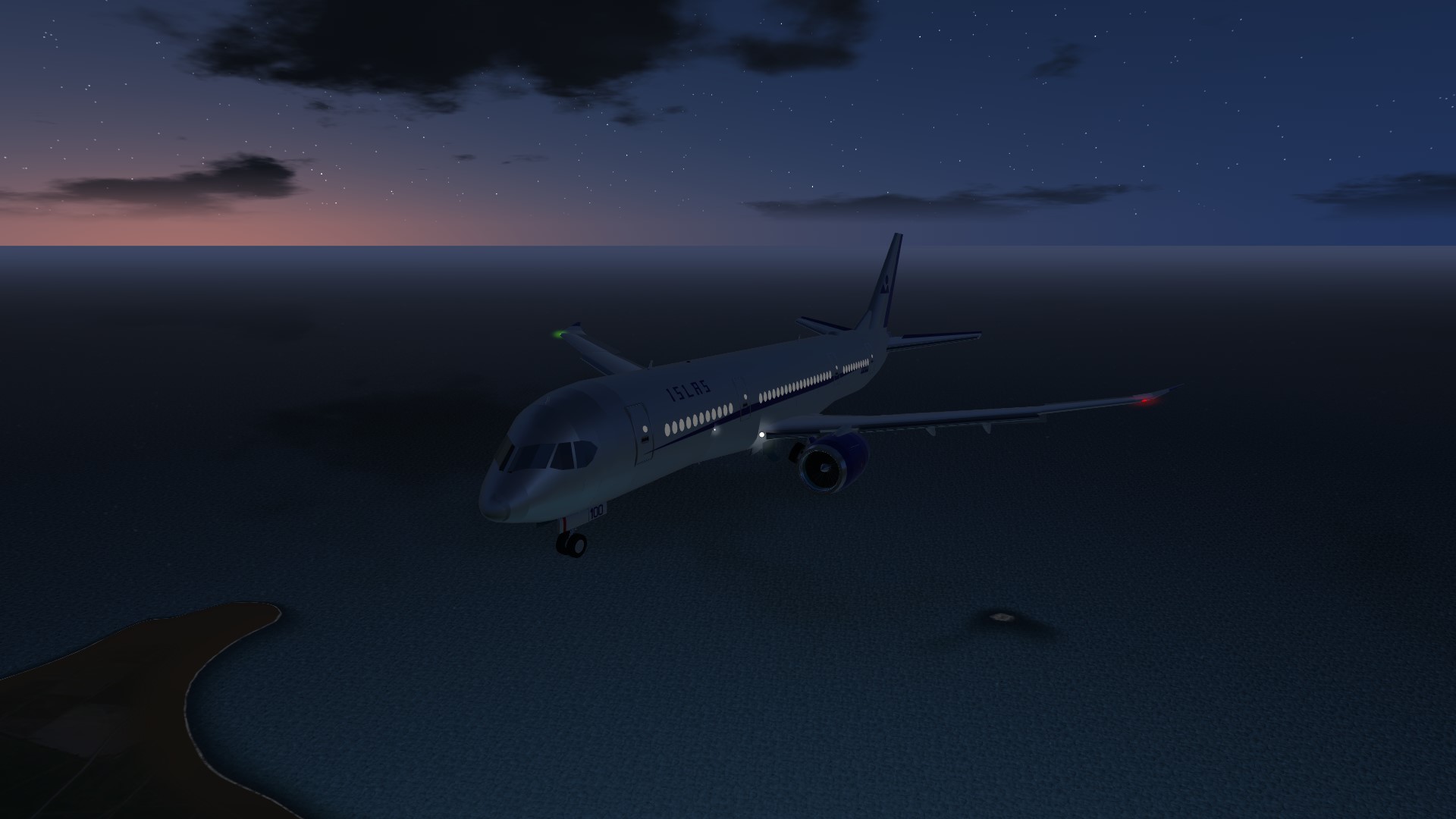 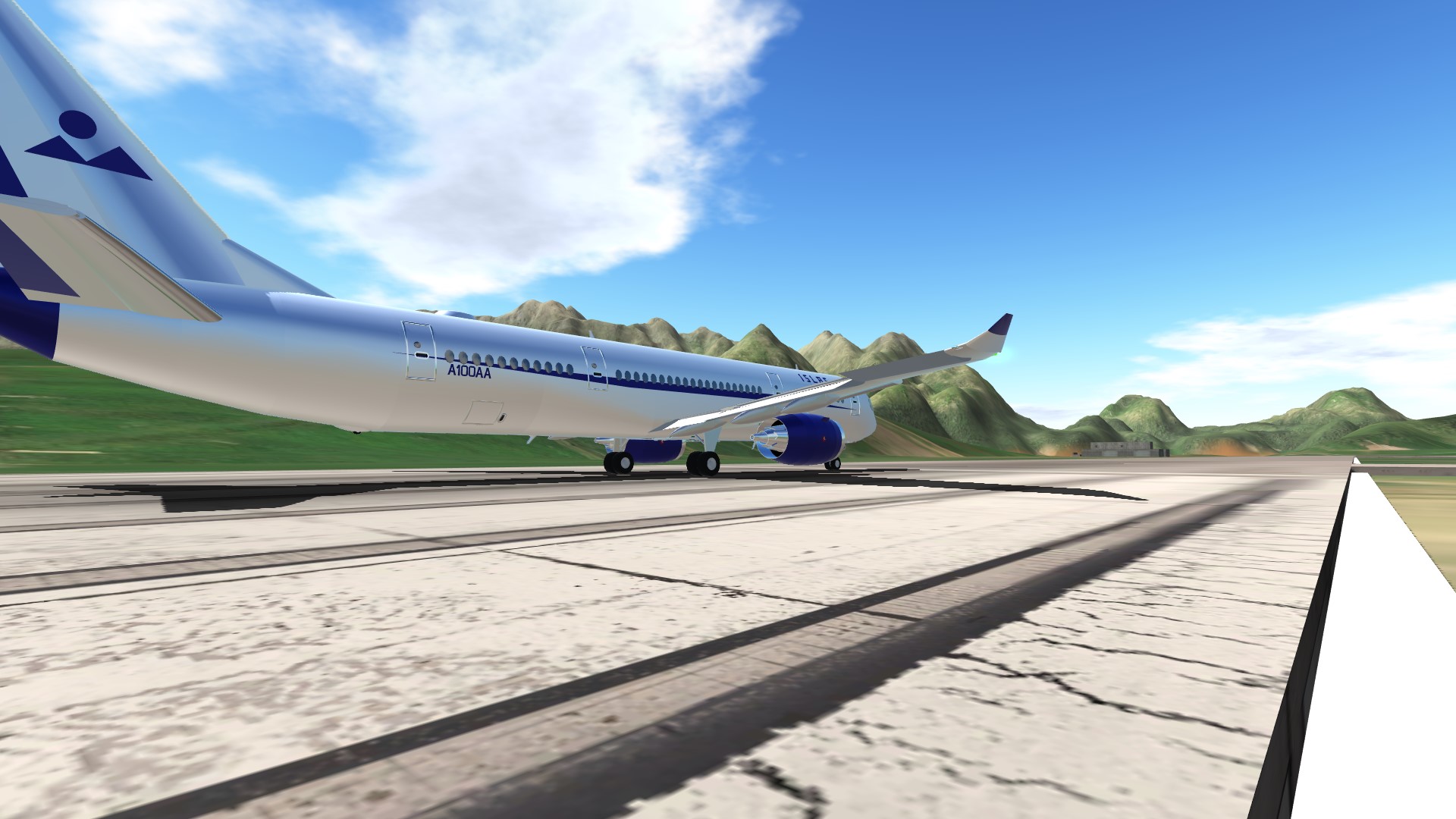 The Urals are a geographical region located around the Ural Mountains, between the East European and West Siberian- or. Eurasian plains.
At the present time, there are two official namesake entities, the Ural Federal District and the Ural economic region. While the latter follows the historical boundaries, the former is a political product.
The Sverdlovsk region is located in the Urals. Ekaterinburg – the capital of the region – is also called the industrial capital of Russia.
The Urals are the oldest mountains in the world. And they are beautiful, really beautiful. 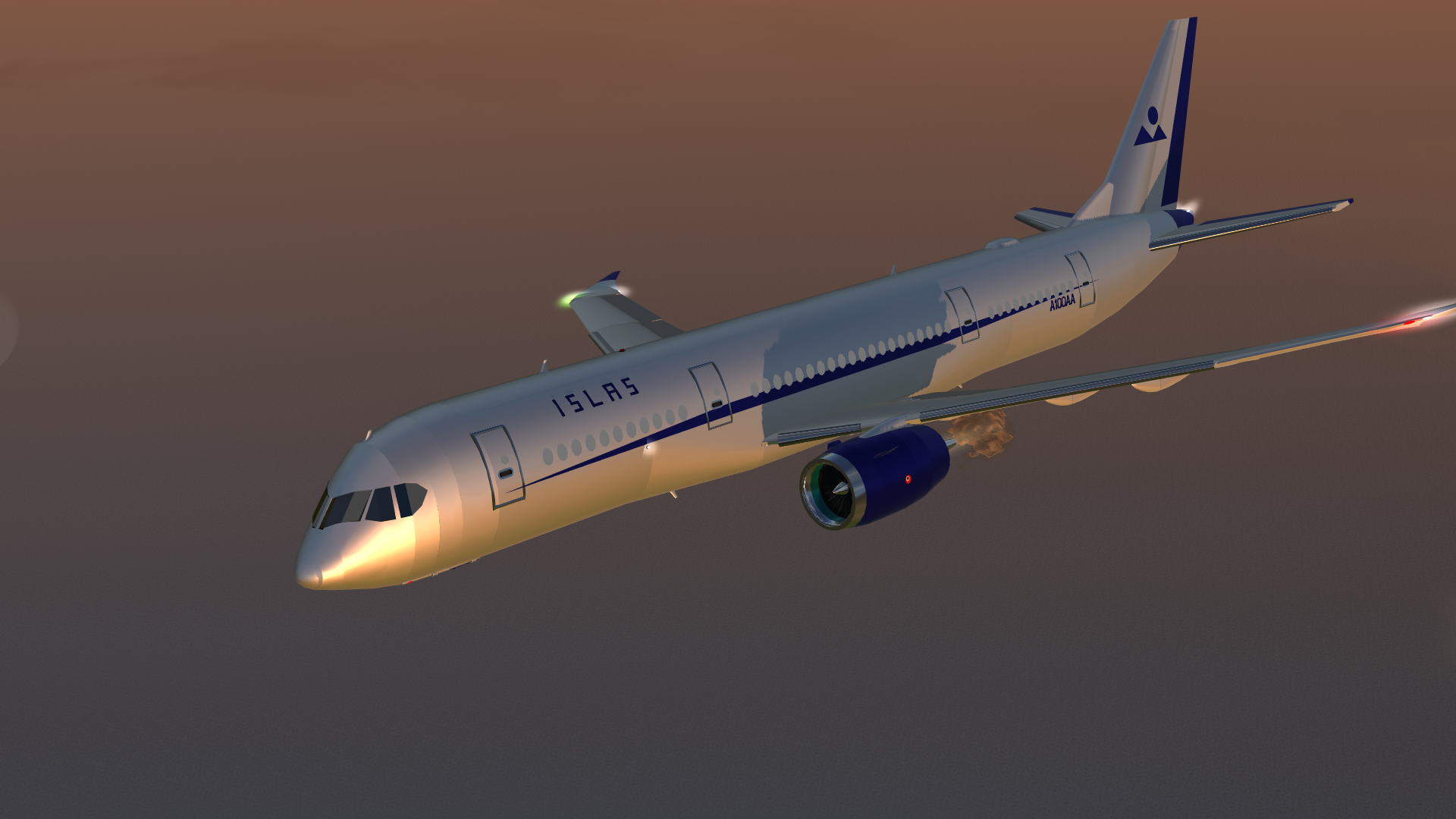 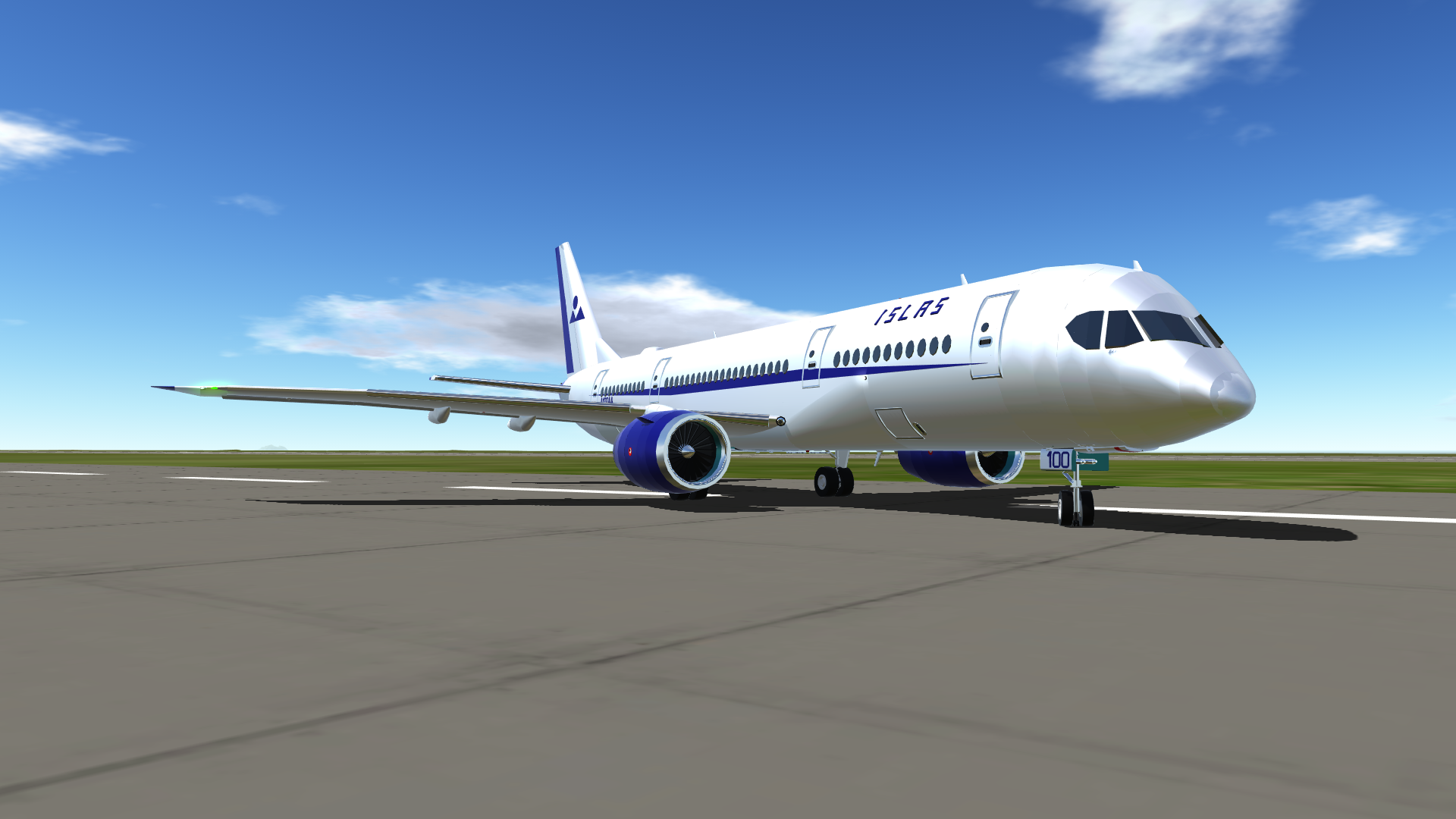 Thank you and enjoy your flight! 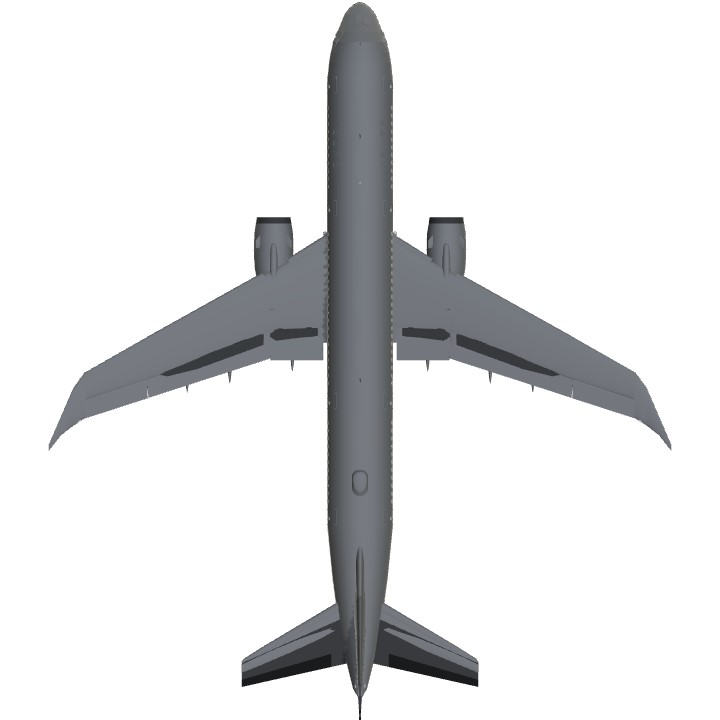 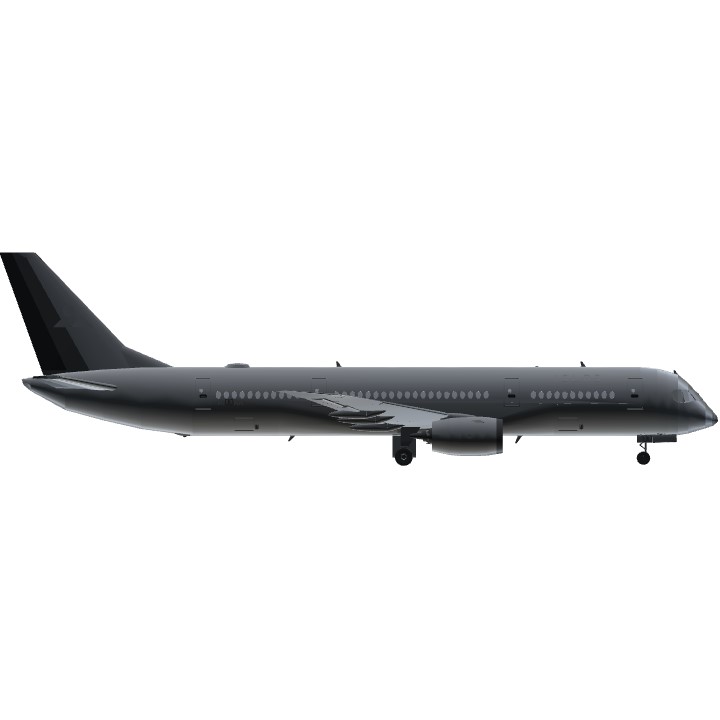 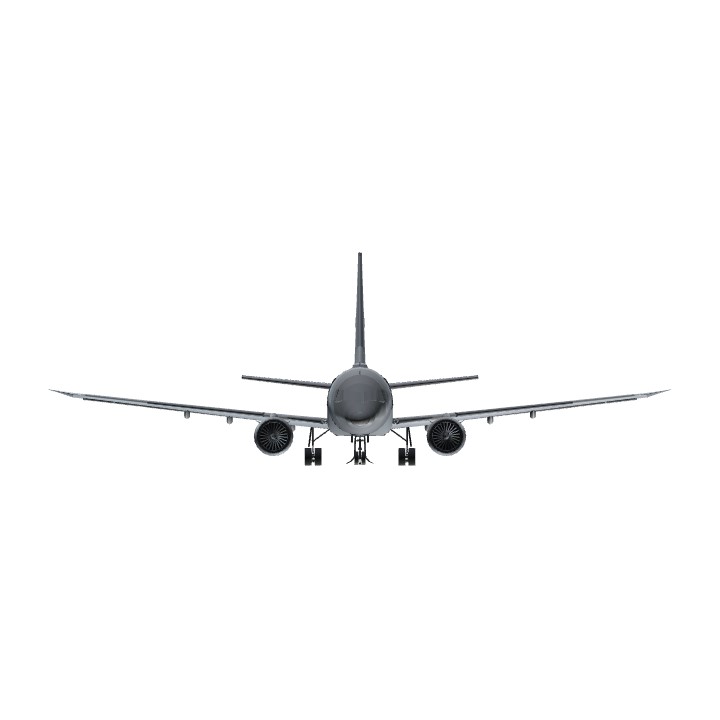