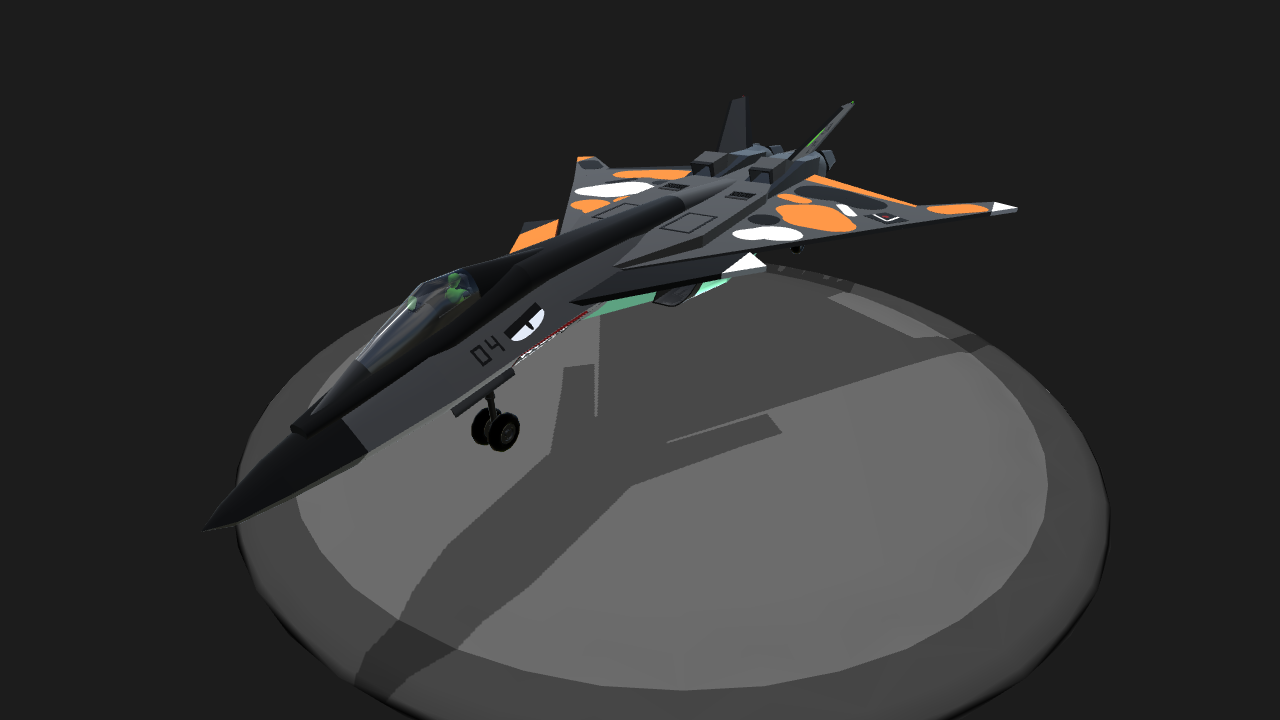 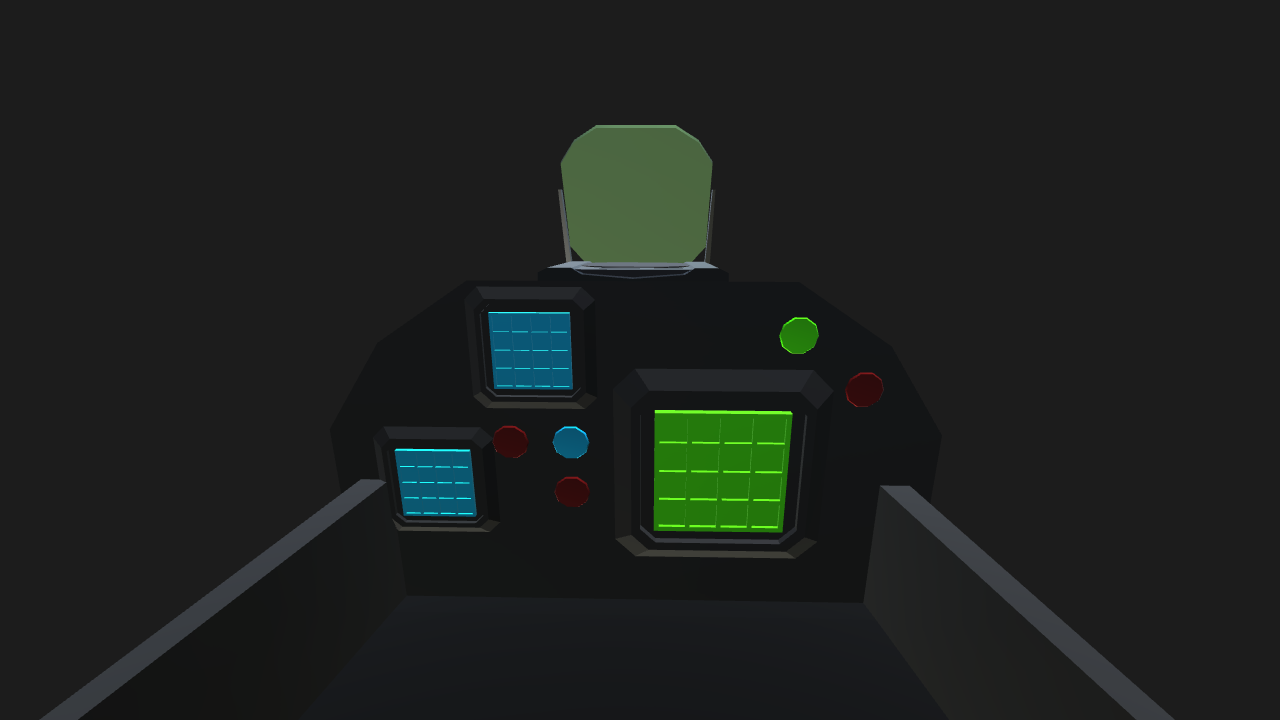 The TF-74 Vixen is an improved version of the TF-54 Raven. It features improved engines and controls surfaces and is more stable than the Raven. It retains the same thrust vectoring control, weapon bays, and concealed MK-4 railguns as the previous version. The TF-74 is also capable of delivering tactical nuclear and other special ordinance. It also has super-cruise abilities. 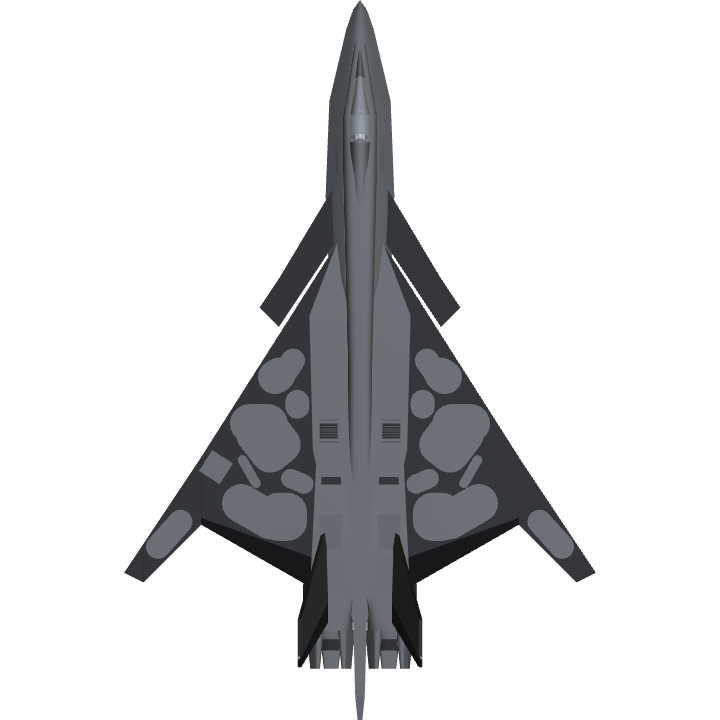 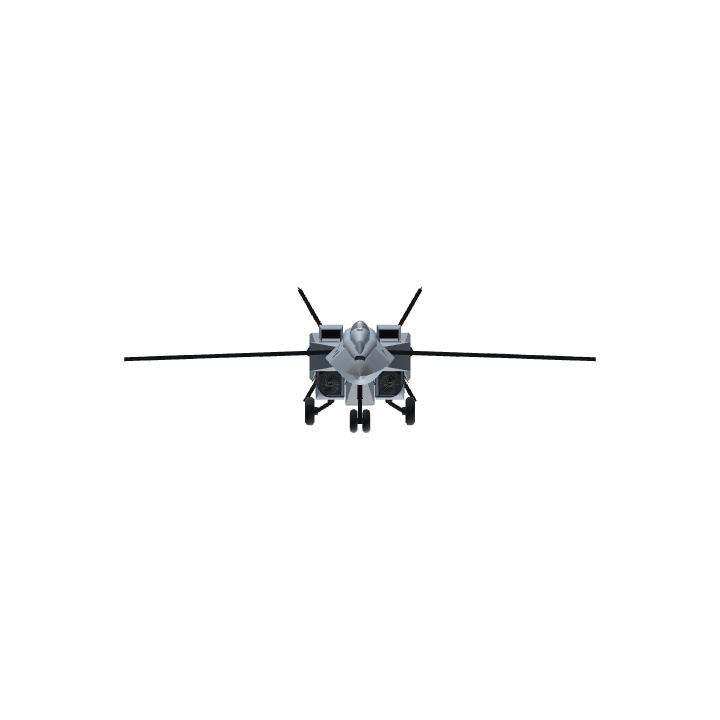