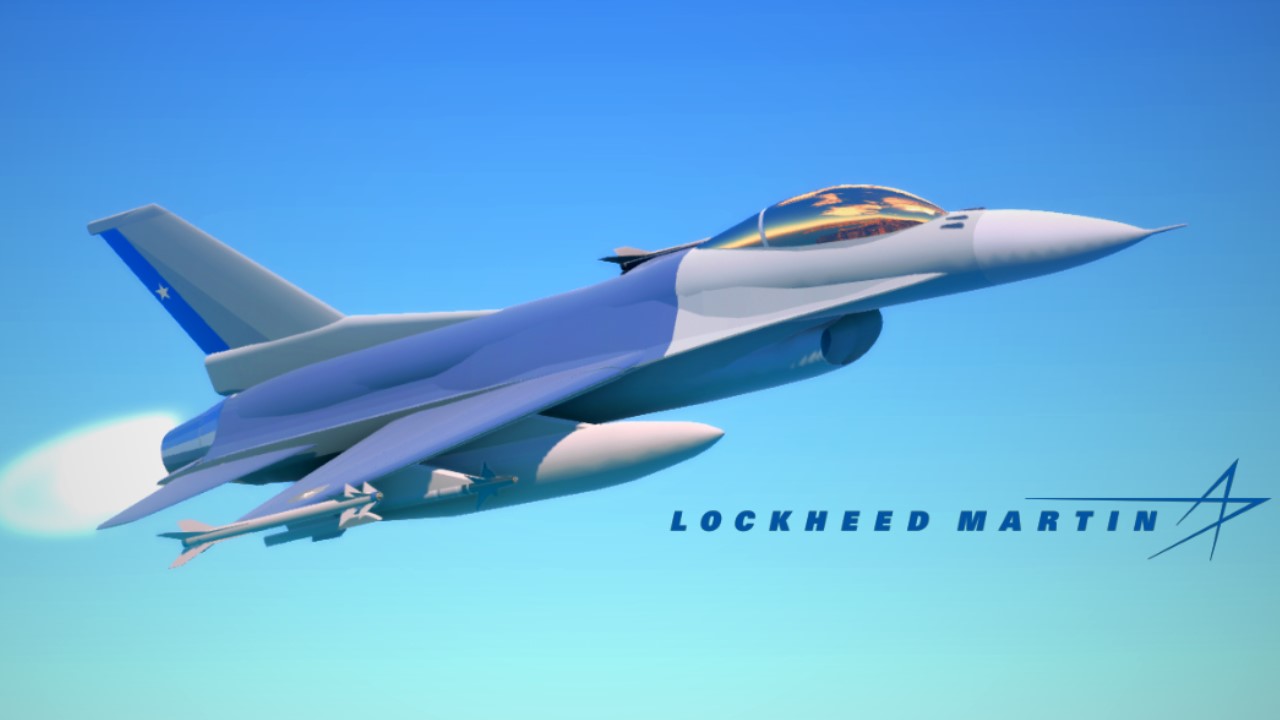 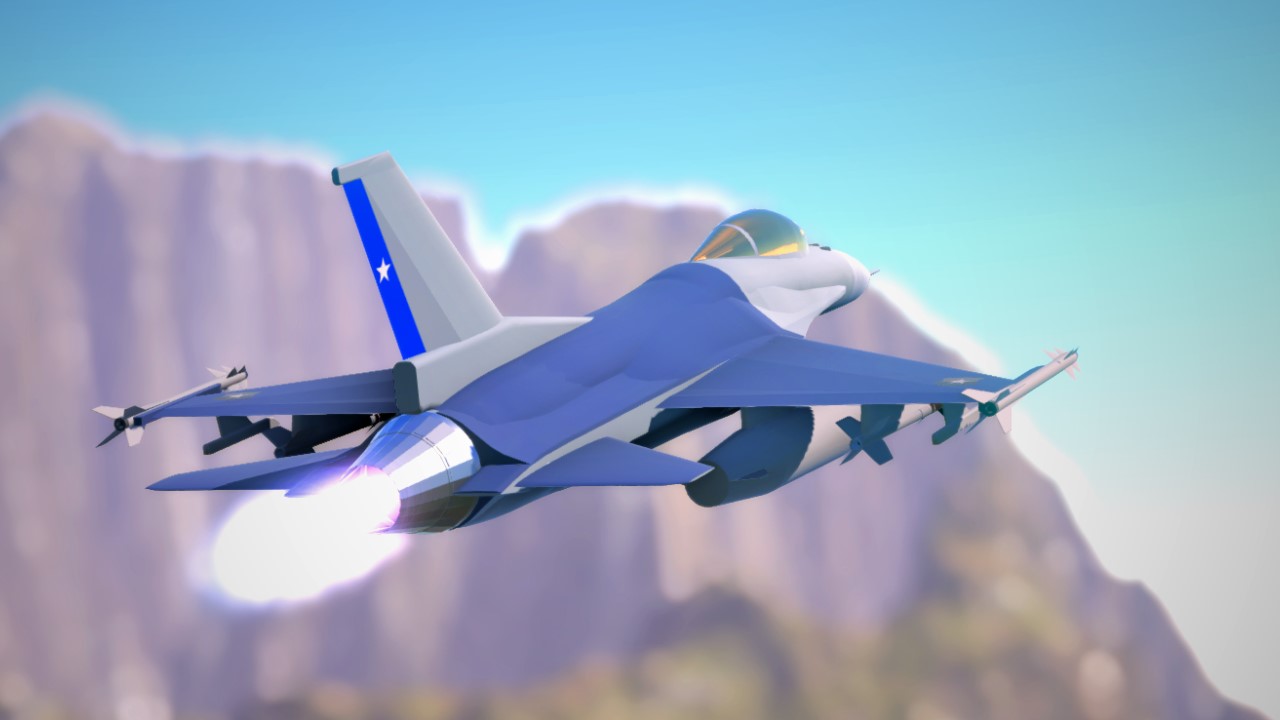 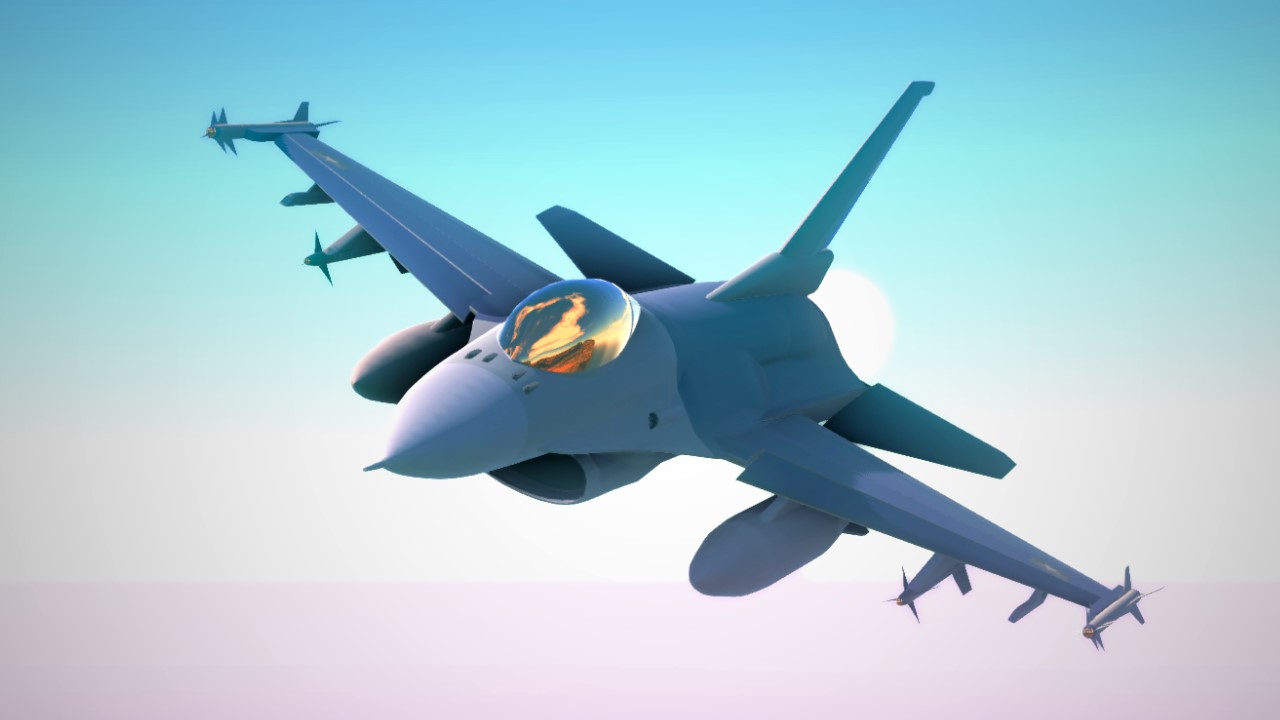 JED for his Python-5

Potetoz for the FACH logo, (unlisted) 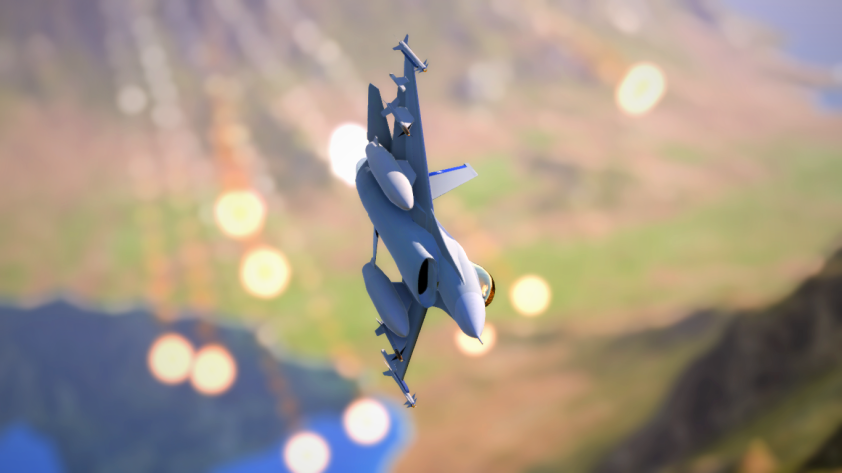 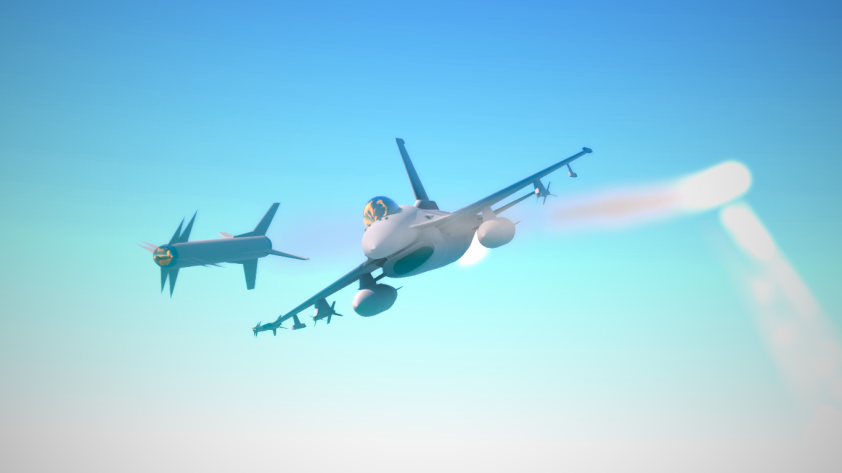 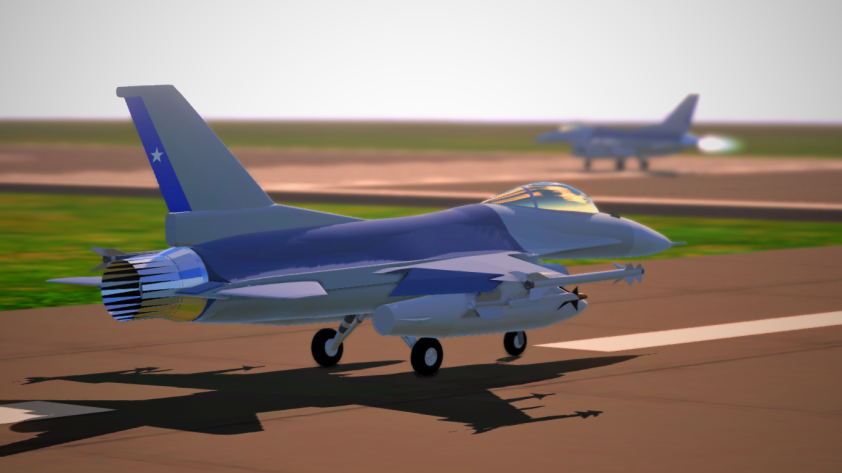 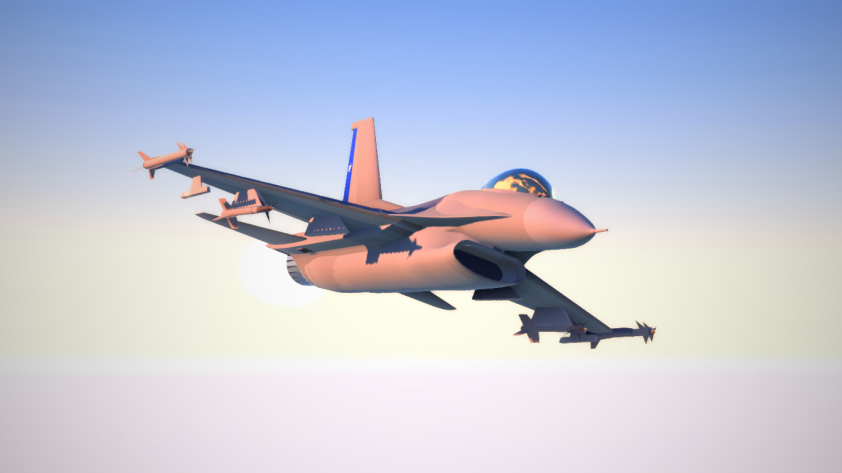 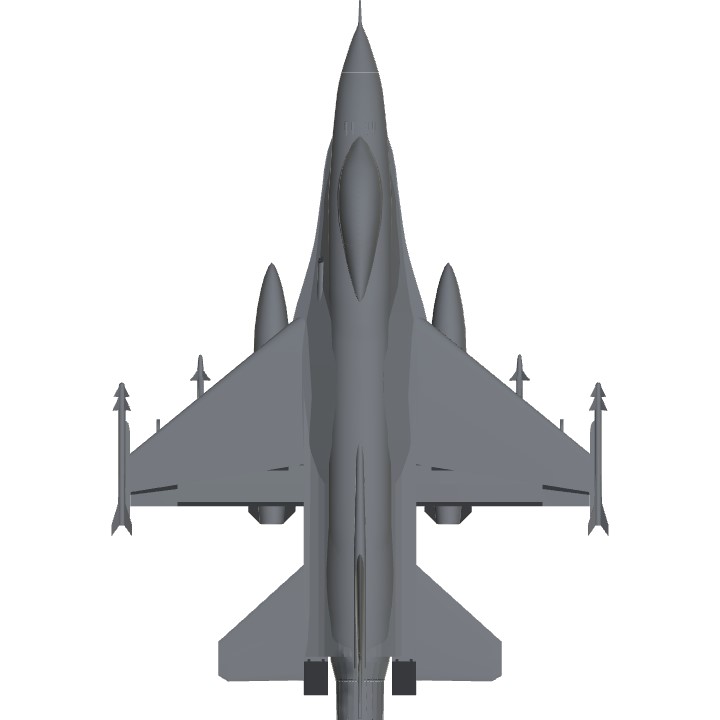 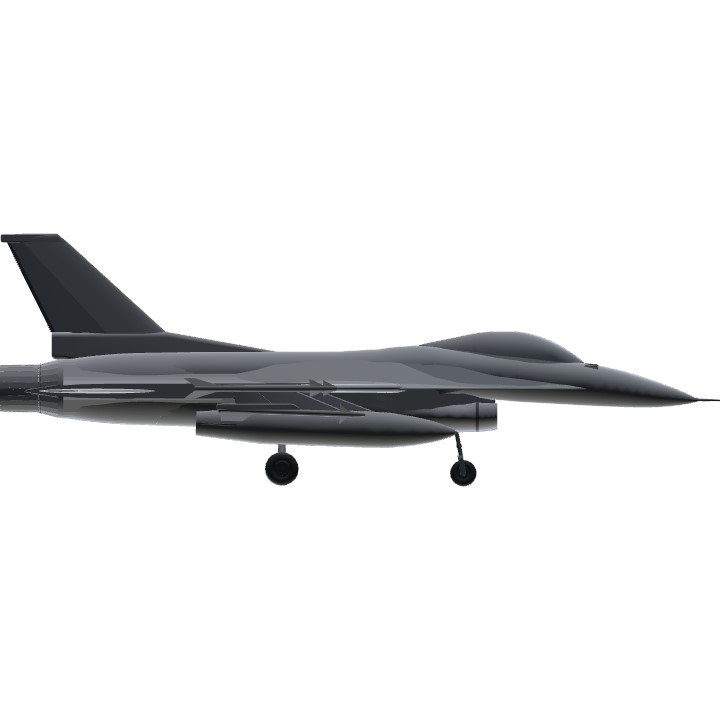 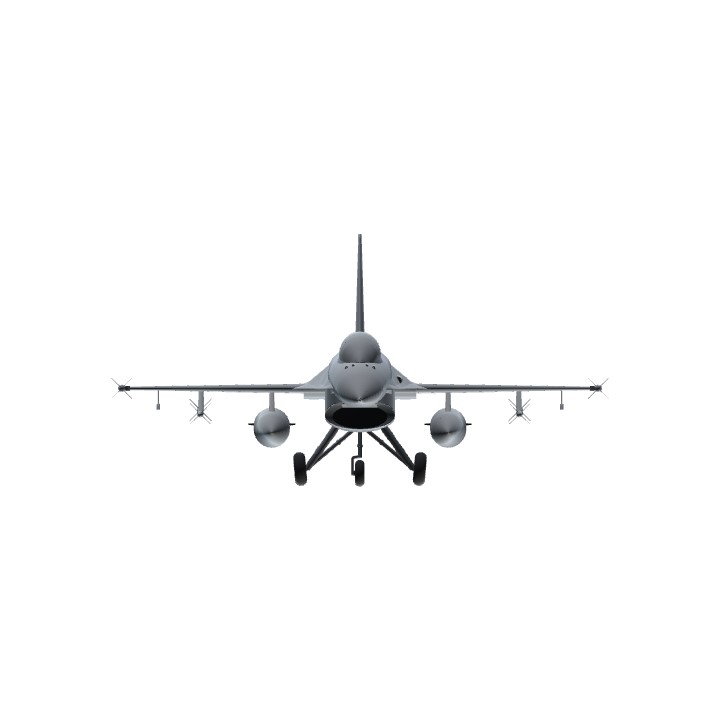