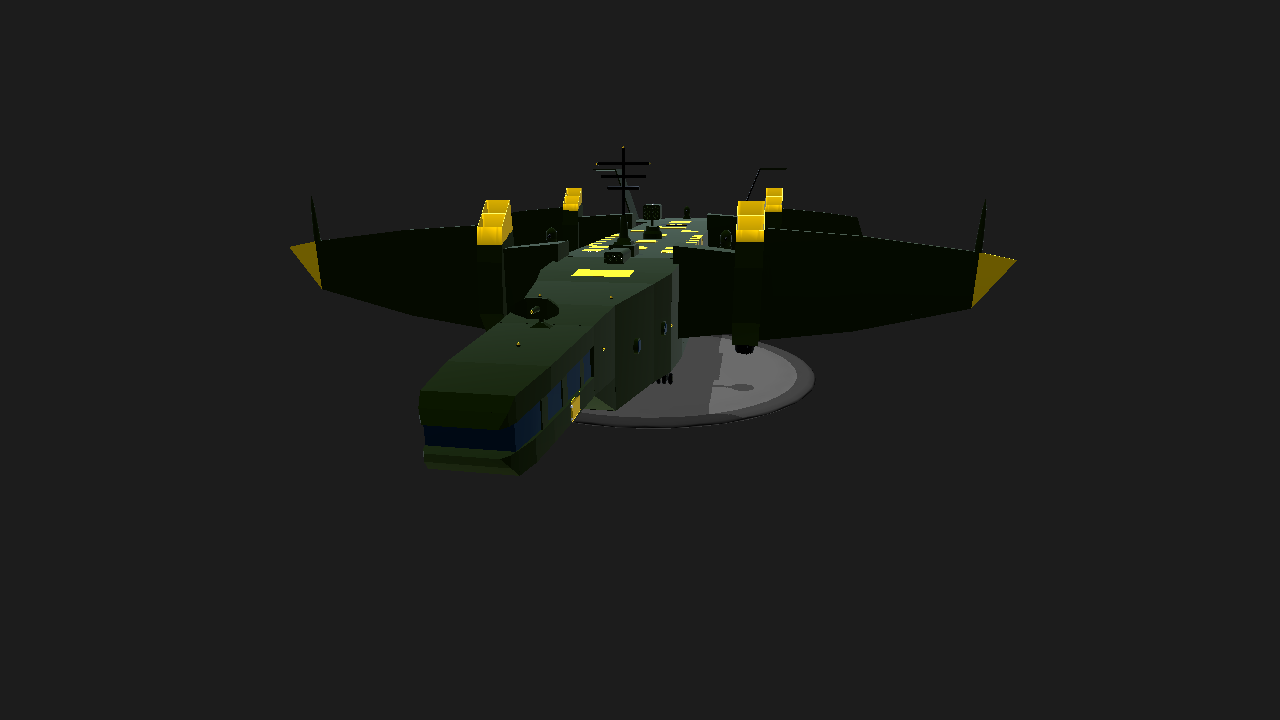 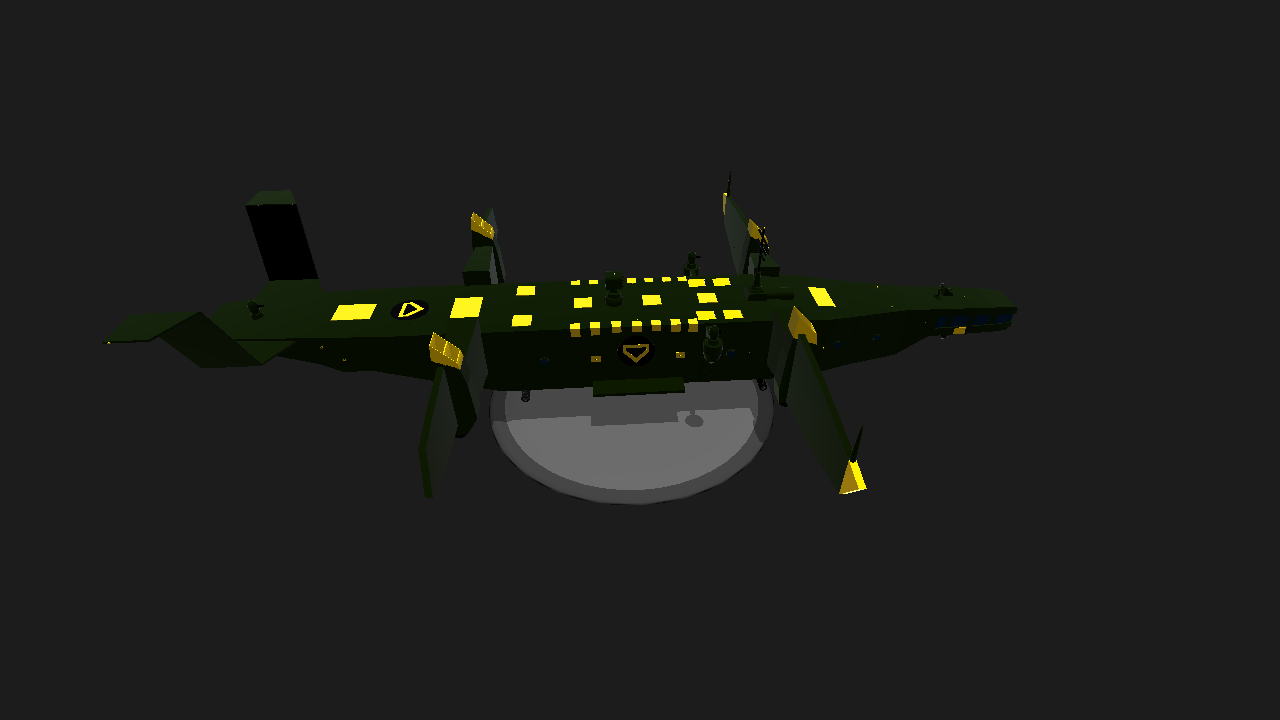 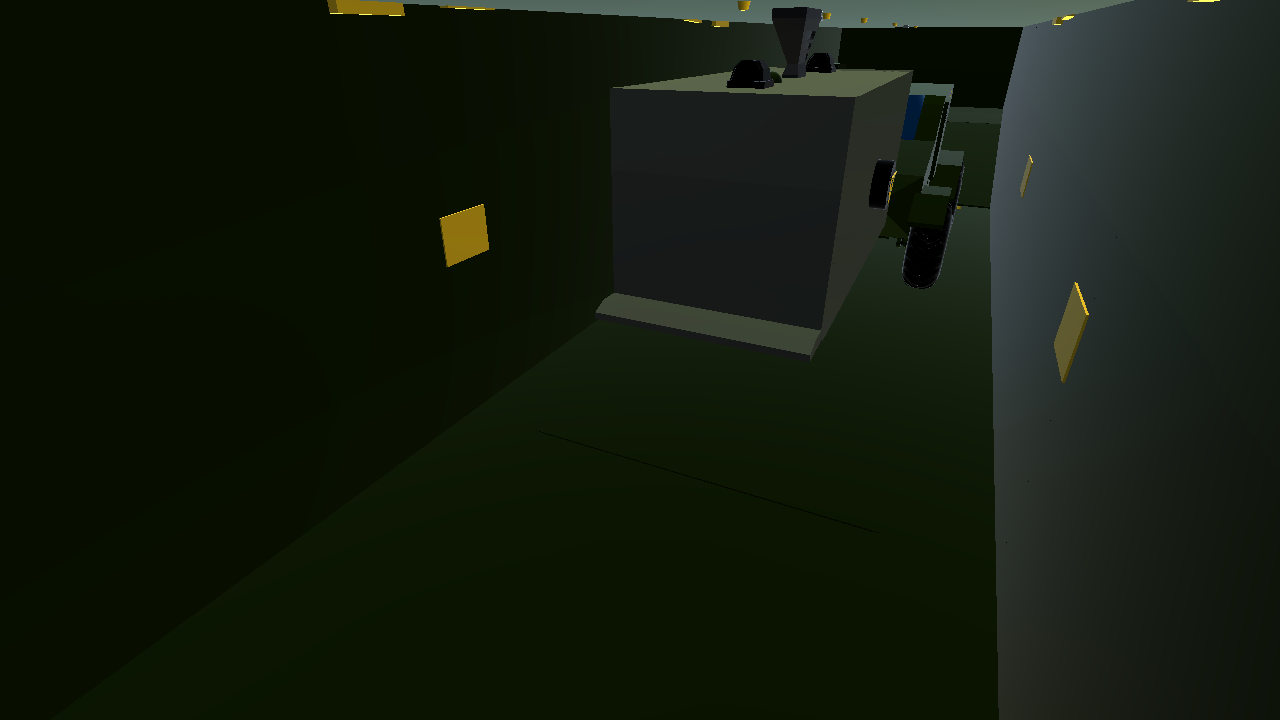 Is that a bird? Is that a plane? Or is it a whale? Well, it is all of the above! Be amazed by the colossal WH-VB31 Sagittarius Heavy Transport! Its a heavy, large transport capable of many feats! First, it can serve a cargo role, transporting cargo all over the world, dropping it via down door hatch. Second, it can transport mobile infantry and tank armor to the front lines, supplies and etc. Third, it can be tasked to rescue fallen or broken vehicles via a modified variant with a winch and magnet to pull from the bottom door hatch and transport it to a nearby base. And fourth, it can support infantry or ground forces with its many automated machinegun turrents and Automated Anti Air Missile Turrent to cover the skies and the ground, and also to use its GTA Missile Launcher by its communications array.

The largest and first VTOL Transport that I've ever made, it took me 4 days but it is finally done!

Secondary Controls:
A5 to detach Cargo via opening up the bottom hatch
A5 VTOL Up to open door on cargo container
A6 to use the parachut on the cargo container
A7 to activate Vehicle Engine and to use vehicle (A8 must be deactivated because of the powerful gyro to use the vehicle)
Pitch up and down to accelerate and decelerate
Roll to turn

To use the automated turrents:
Step 1: select a target
Step 2: Tap firing buttons (for missile and machingun turrent)
Step 3: Watch the carnage and enjoy!

PS: Take whatever you want from this design, the Automated missile turrent, the new mkV automated machine turrent, and the ground to air missile battery fixed below the antenna.

Credits to @Tank7AM for letting me use his TATV-3 Vehicle to using in my transport, and to test it in future transports. 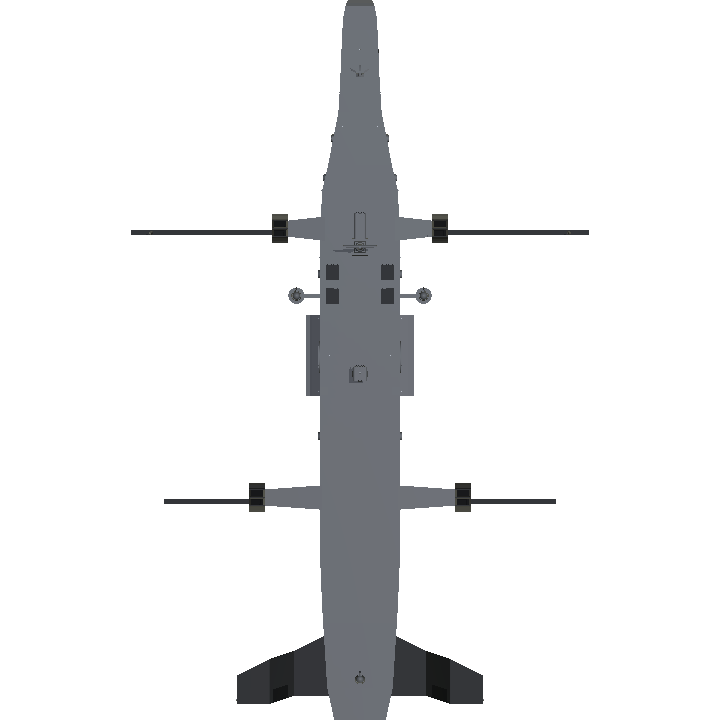 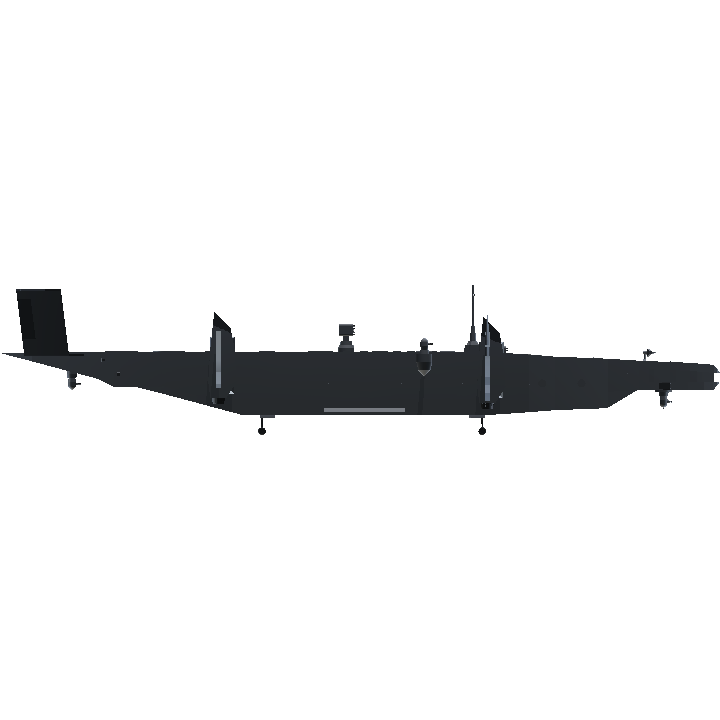 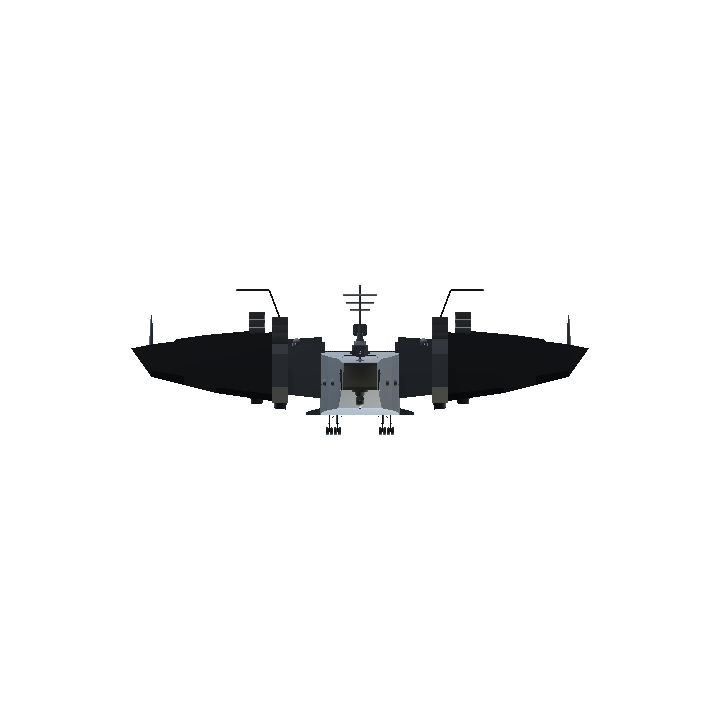