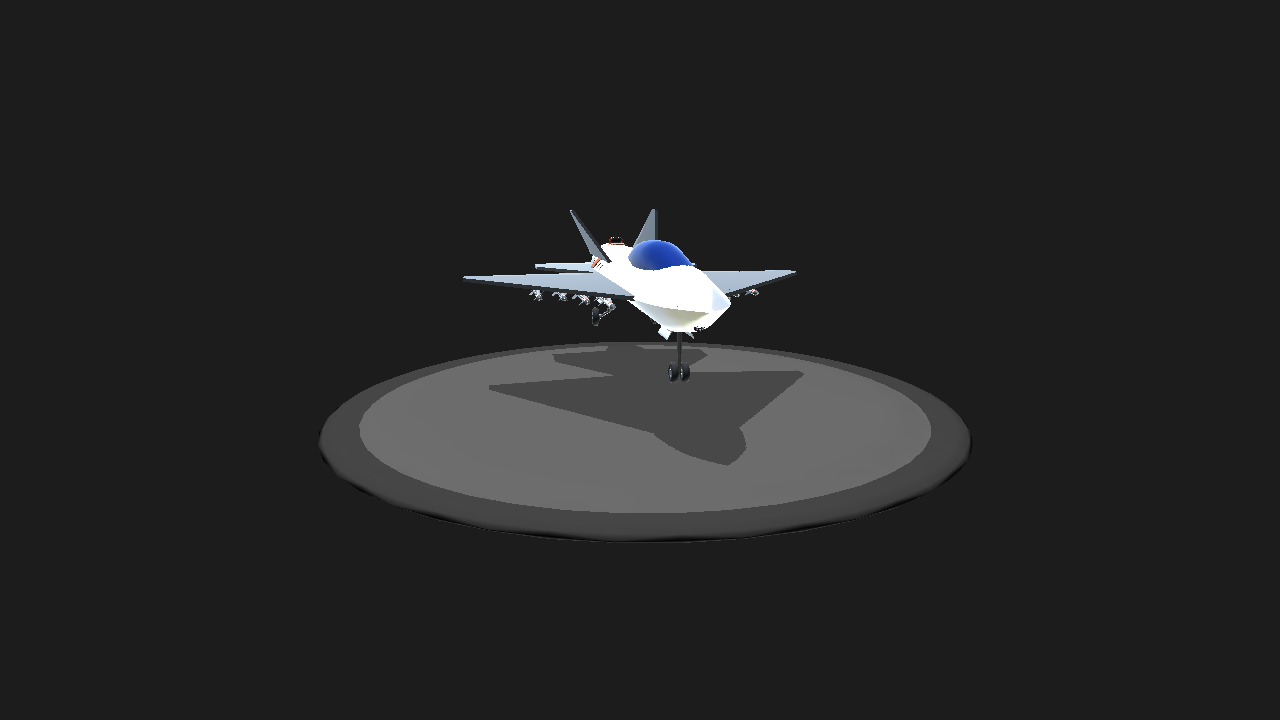 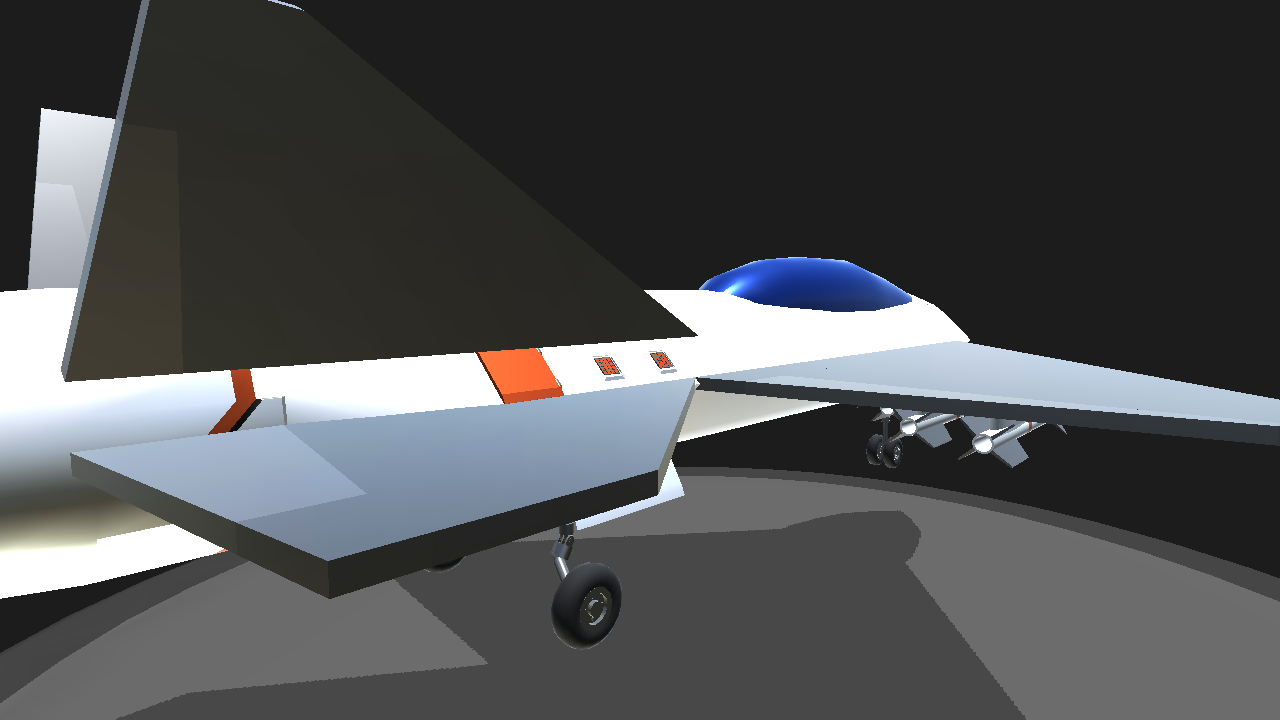 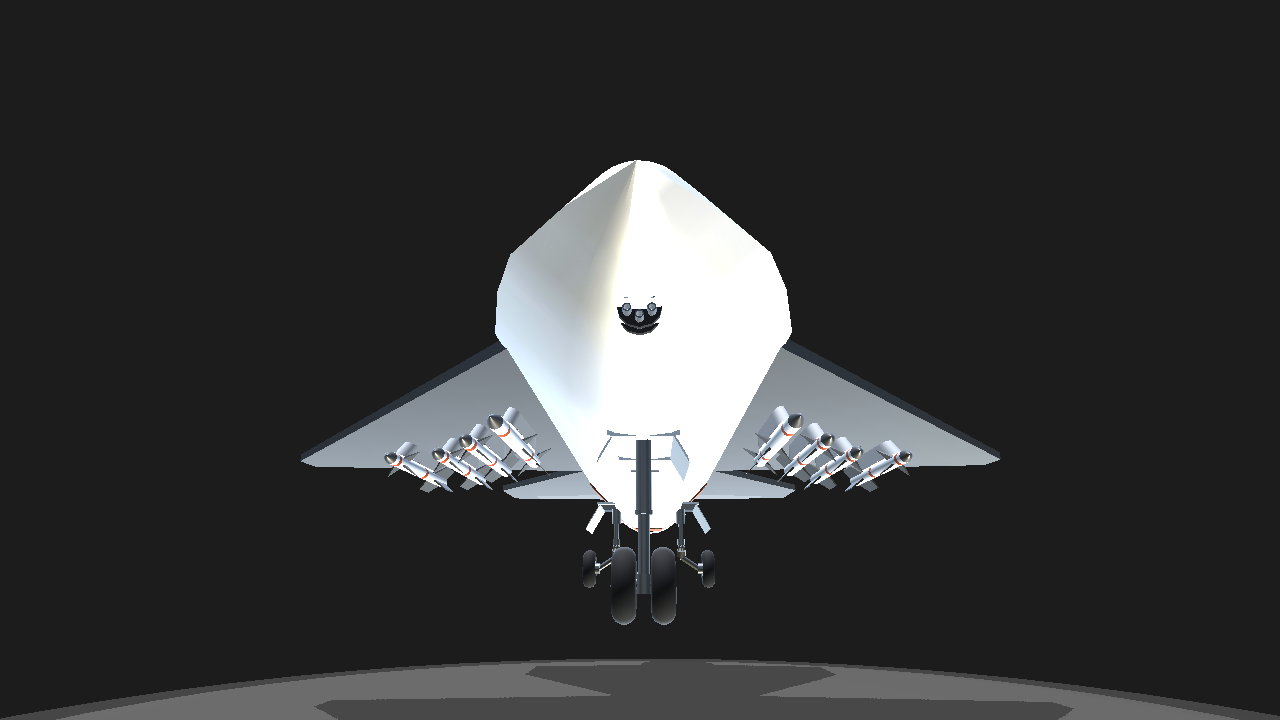 The SAF-JadeGolem is the military standard for air to air combat. Equipped with a jade firing minigun, two interceptors, six Guardian missles, and countermeasures; this jet is designed for mid to long range missions. This jet also comes equipped with a powerful mid sized turbofan that out puts a whopping 50,581.5 pounds of thrust enabling it to reach speeds higher than mach one, to compensate for its immense speed it was given six airbrakes. In additin to it's firepower it was given countermeasures both flares and chaff. Given the codename Jade it was to be the first plane in the superior series, signifed by the S in the begining of its name, SAF standing for Superior Air Fighter. Due to its effectivity it was modified to carry an anti boat payload now marked as SBD-JadeSpear. The aircraft is well balenced in speed, manuverability, combat, and defence. 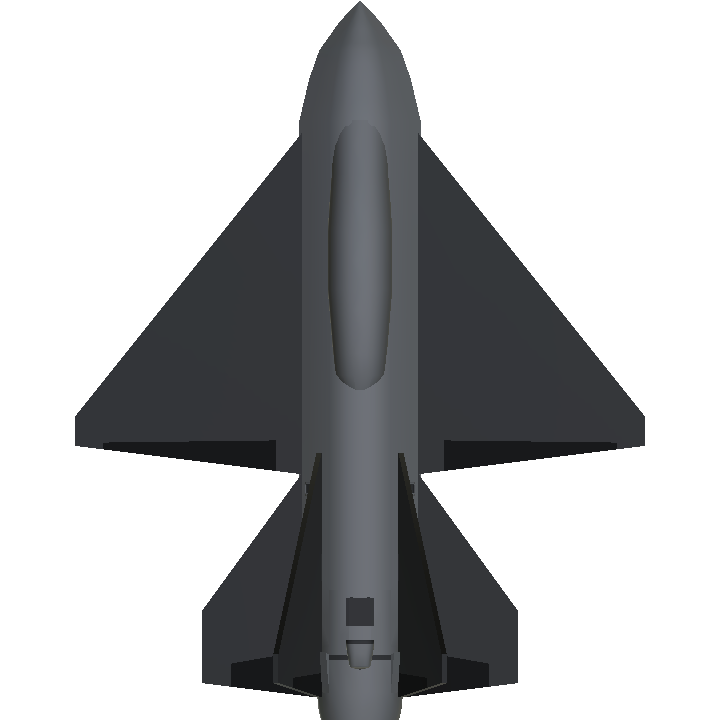 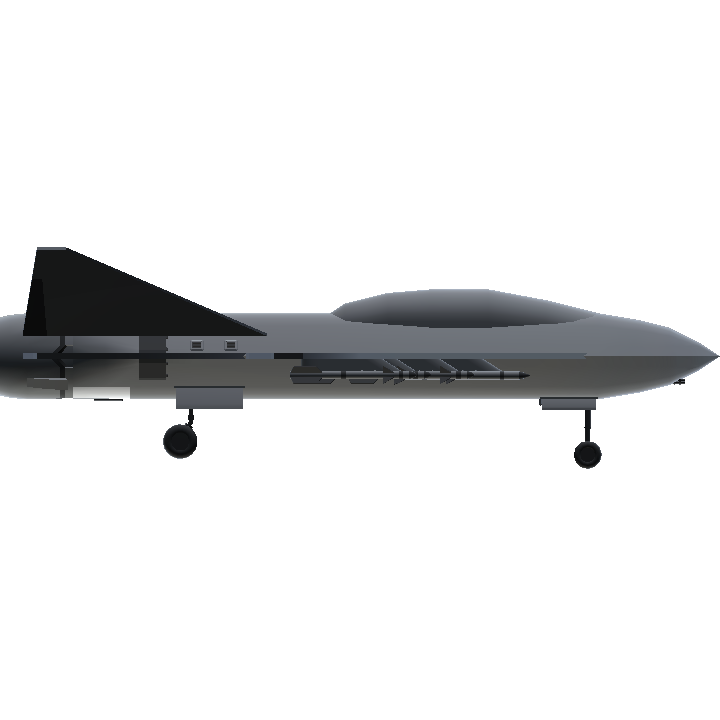 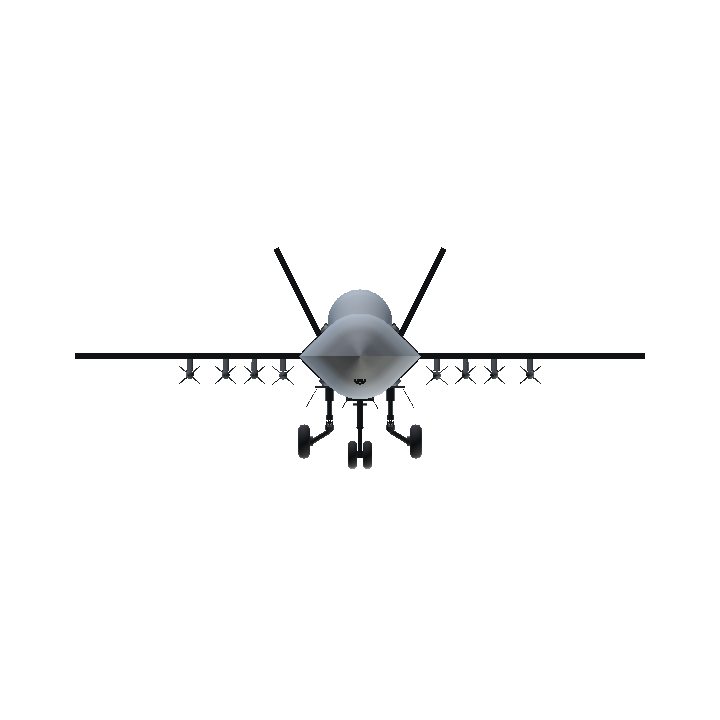