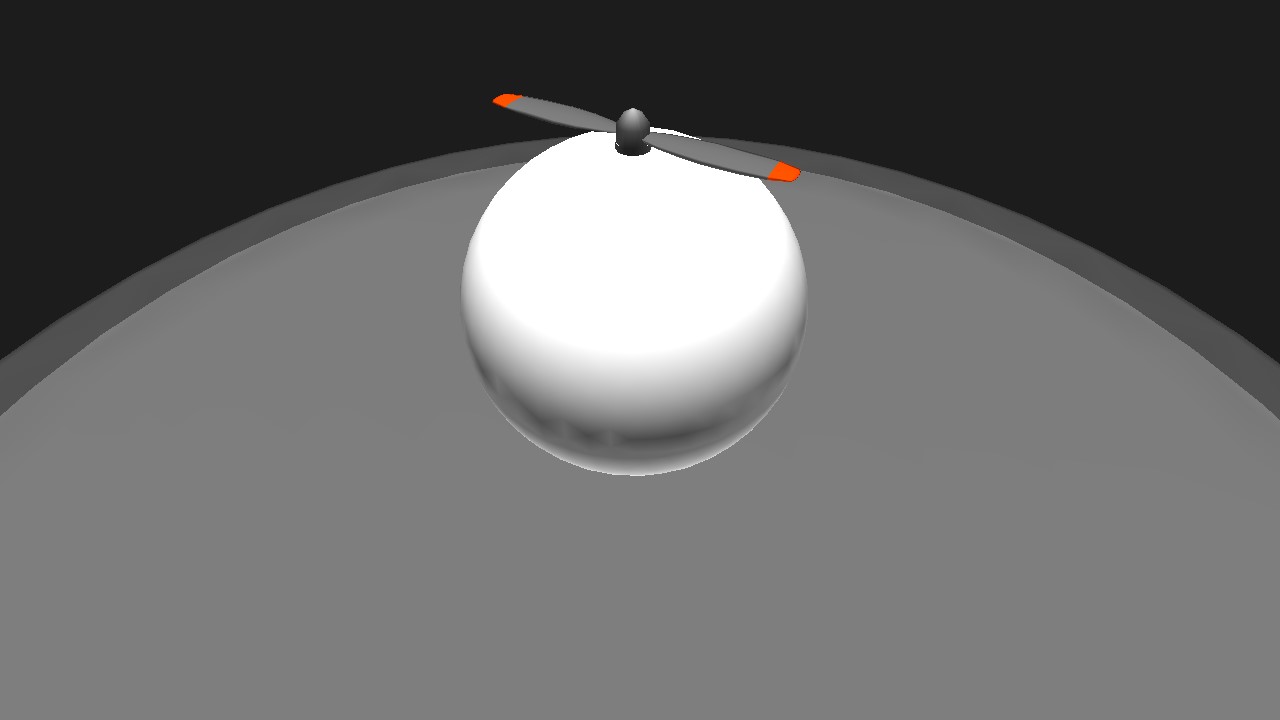 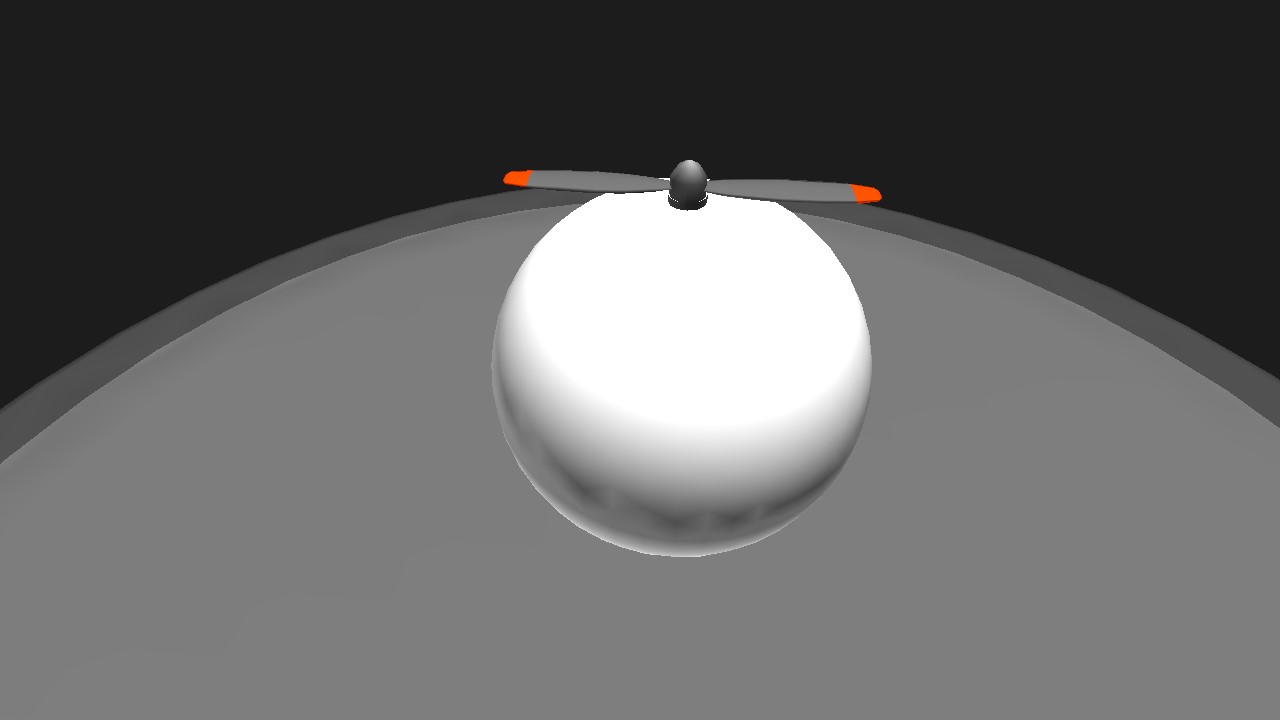 Living up to my name...I tried building a helicopter,but I ended up with this...thing...It's useless but I think it's kinda cool, maybe I'm just strange-Anyway,controls:Fiddle around with the VTOL a bit and increase throttle,1% or less if you have average blood pressure,20% or above if you're balding, then pitch to move forwards like in a regular helicopter,pitch up or down? it doesn't really matter. It'd work if I could stop it from spinning when pitching but for now it's just an 8.2ft bouncing 700mph ball of spinning misery,I guess you could wrestle the spinning with the yaw but that'll be very difficult...why did I build this again? 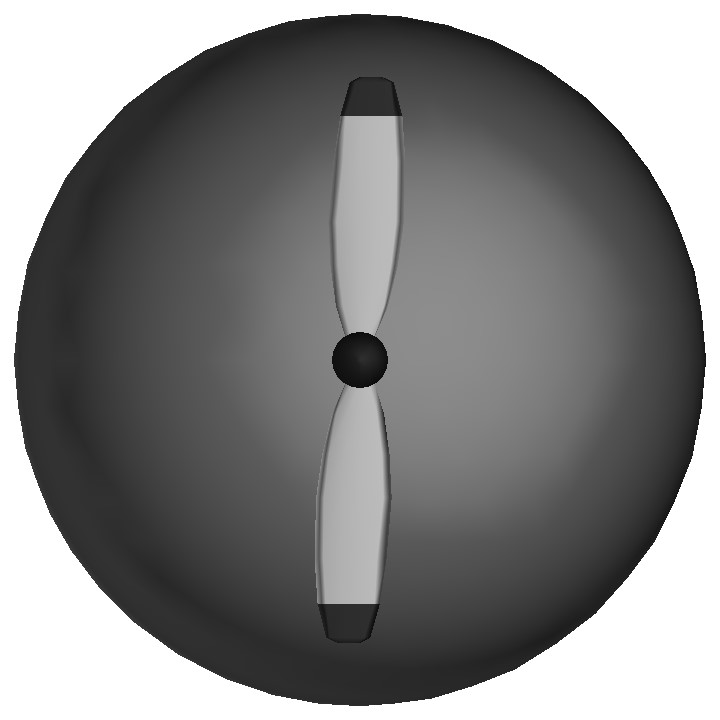 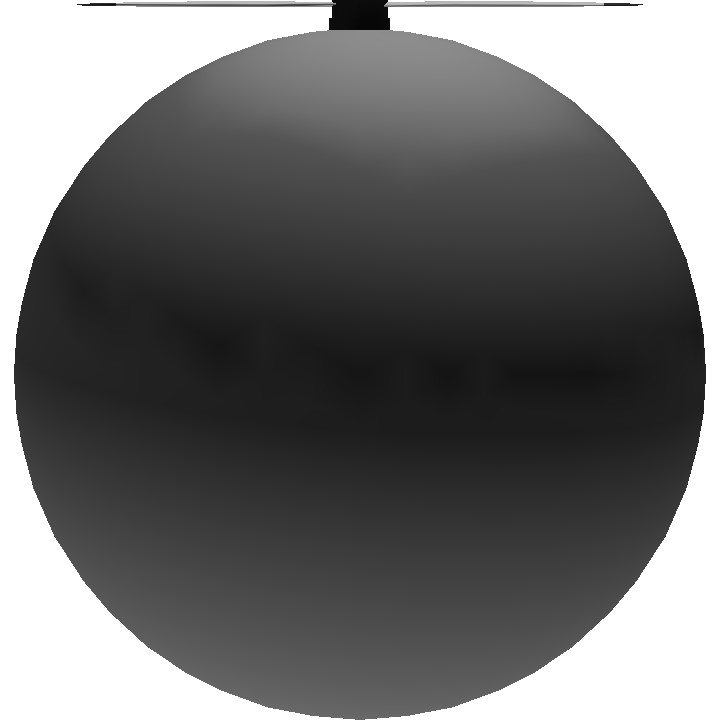 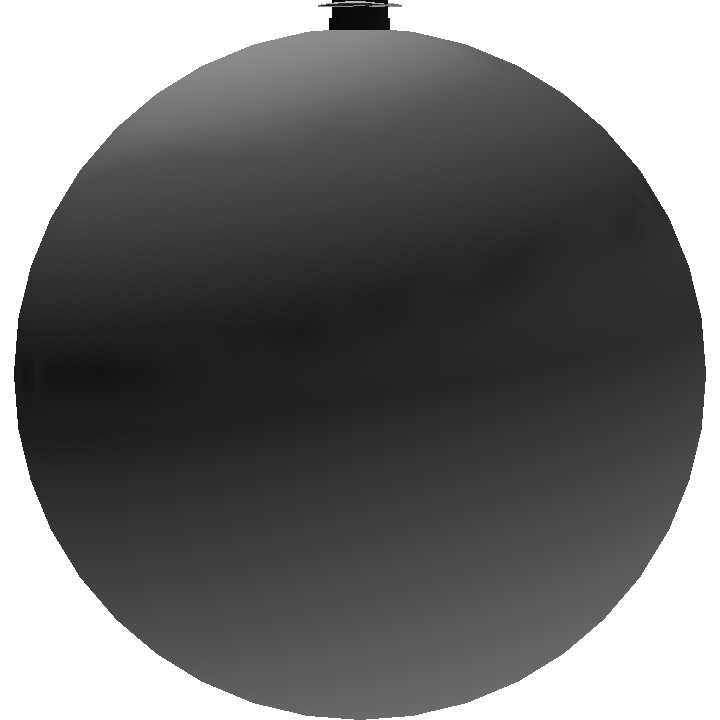