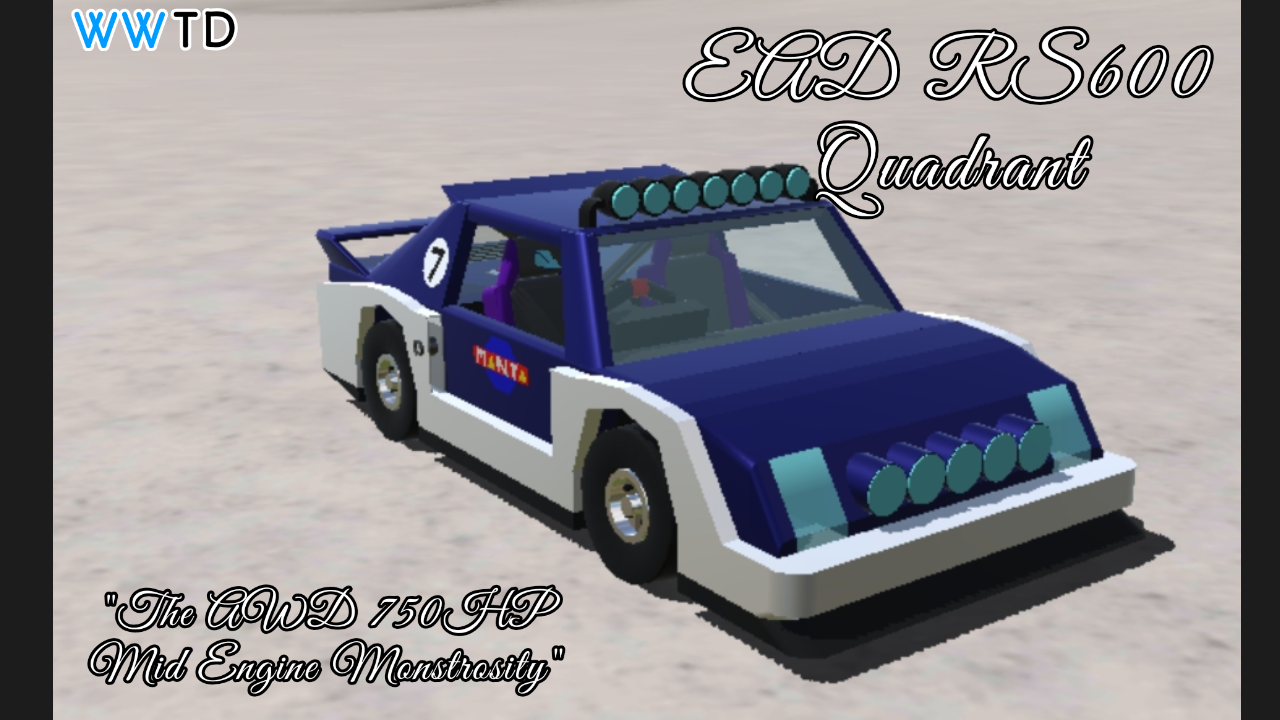 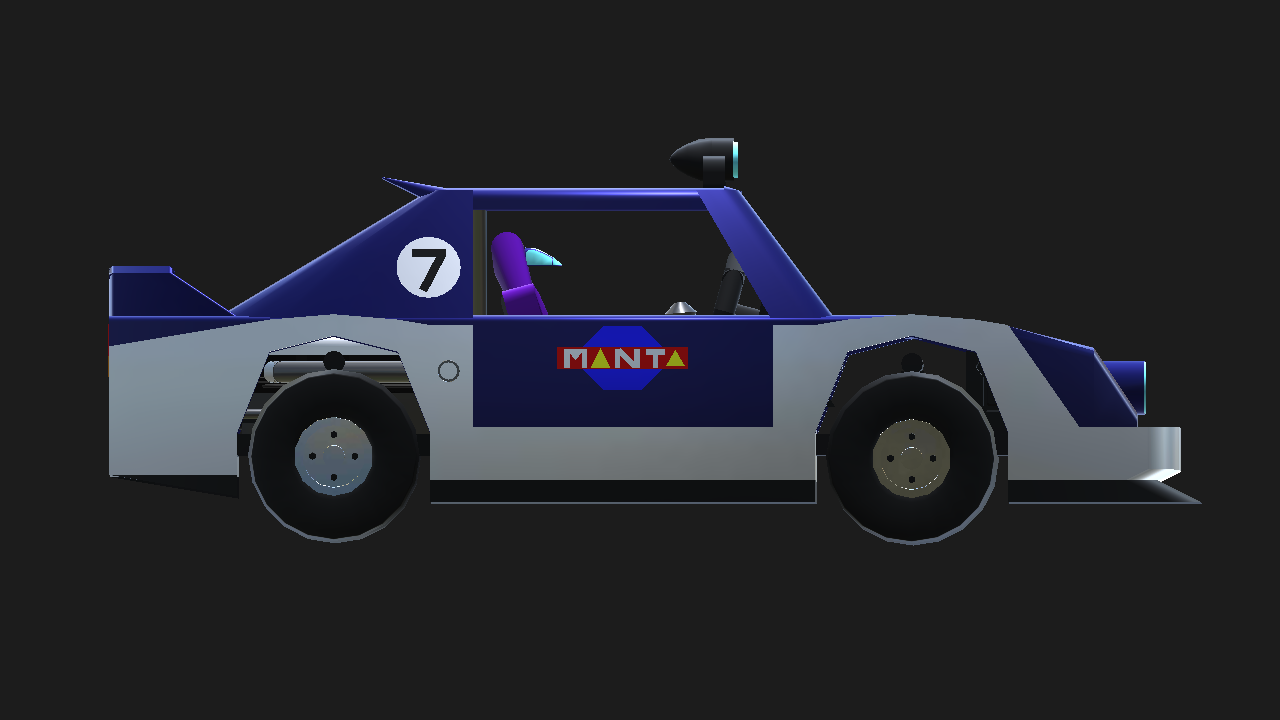 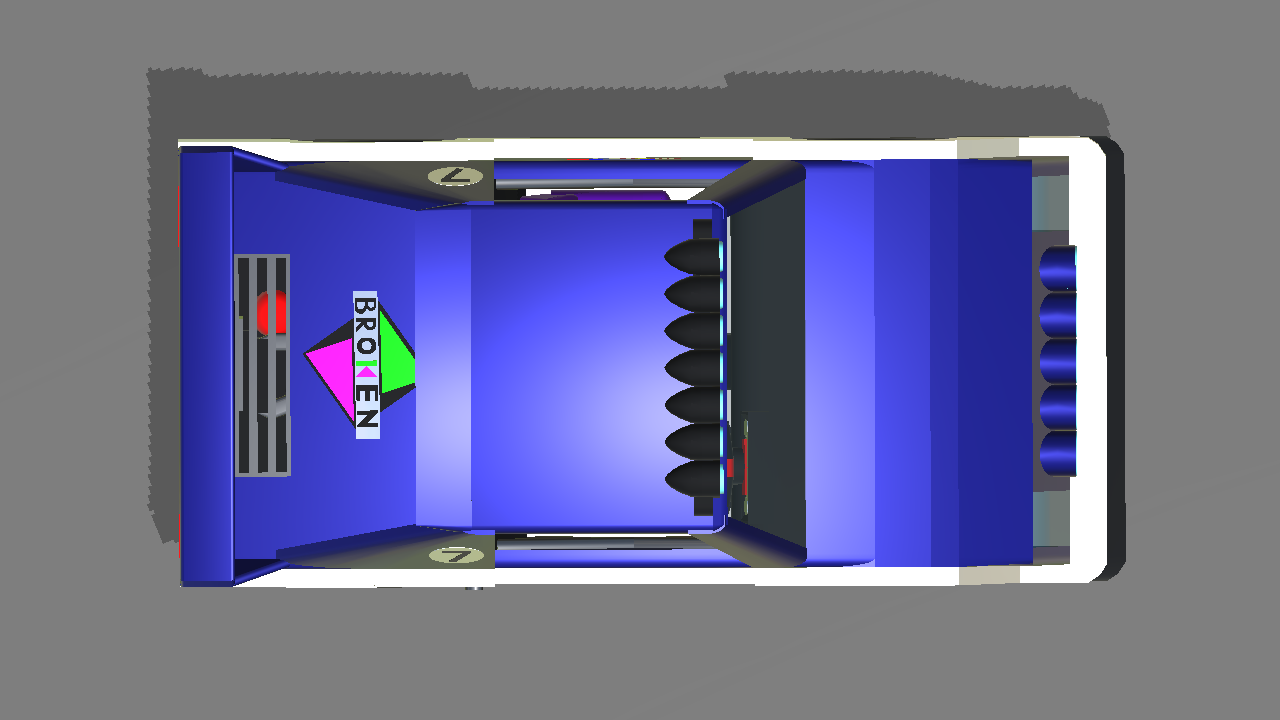 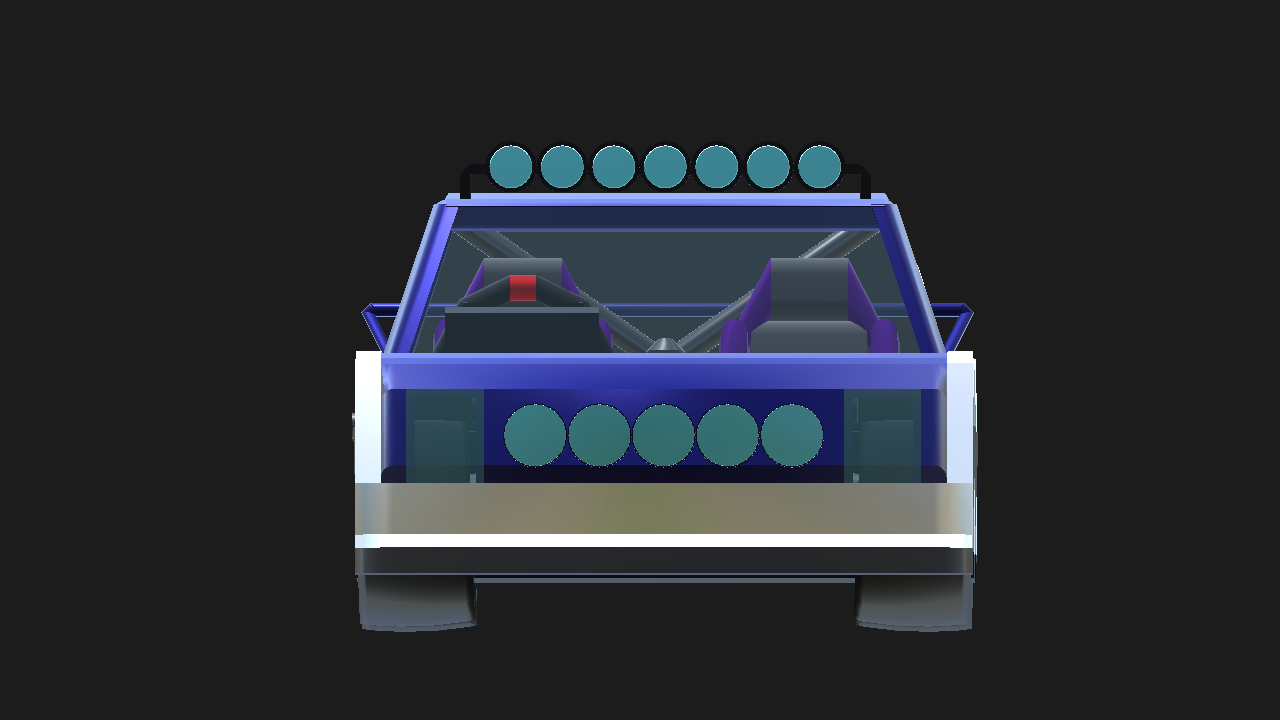 "All Wheel Drive Rally Supremacy Machine Has Joined The Game"

Hello, how are you today folks?

To The Dear Driver Of Group B Challenge

Because this is a special car, i need you to follow this guide below to driving this car in Riding Dirty, you need to Soften the Rear Suspension to 8.5 in Overload to induce some more Understeer for your own convenience, Always Stay Wide Open in Throttle unless i said otherwise

And i expect and want you to follow it

[Play Button Pressed - 0:07]
After you press the Play Button, quickly press pause so that you can get to the Gas before the timer start, go Wide Open on the Throttle up to 0:05 Second (2 second is used to accelerate)

[0:05 - 0:25]
After 1st Step is completed, you are faced with 2 Big Bump with little space between it, at 0:06 you are to start turning the car very slightly and gently to the right for 1 second and then aim between 2 of the Big Bump, there's should be a little fun jump in there, alternatively you can go around the right side bump (slower about 1-2 second), after that you are faced with 2 Big Cliff with gap between them, you will see a big jump that leads to a blind landing spot, aim the car to go into that big jump, if you hit the right spot, the car shouldn't be upsetted and speed dropped to arou d 150km/h, this is normal

[0:25 - 1:05]
After Step 2 is done, you are on a clear path, steer the car gently around the rings, you will see an 83° Corner formed by the rings followed by a medium blind dip, turn the car aproximately 3/4th of the maximum input to minimize Oversteer and lower your speed either by Braking or Easing Throttle, perfect execution of this corner is crucial in achieving good Timelap on this course, you are expected to find the flattest part of the dip which should have been between 2 Tiny Bumps yourself, if you done it right, the car should land upright and not nosediving into the ground flipping it, if you flip it, Try Again (or i will come to your house and drive the car myself)

5th Step, The Run To The Finish Line

[1:05- 1:15]
You survived the jump, now its time to go Wide Open on the Gas and unleash the raw power of the S5-600SR Inline-5 Supercharged engine, keep your control gentle in the slight curve of the rings, you are cleared to go to the finish line from various different angle as long the said Angle will not cost you or me a deliberate disadvantage

Allright, there you go, there's the Driving Guide

I present to you, Elfenhaven Automotive Development, RS600 Quadrant, this car was built solely to be driven on a rally course, but of course to comply with the FIA Homologation Rules, 200 Homologation Special Car has to be built, however, under no circumstances do i see i need to built even 1 homologation special car in the rulebook, since this isn't FIA

It was clear that this car was superior compared to the rest of the competition before that title were taken by a newer, faster car in the later stages and near the end of Group B reign in the world stage, however..., EAD failed to secure the only 2 Sponsorships it ever get, and it also failed to comply within the Group B Homologation Rules, it never get a number to race with and its glory was buried along with its F1 Bretheren (EAD T15A)

Please note that this car needs some pretty skilled driver to drive, as long you don't just slam your turning input to maximum it will behave
Pitch: Gas
Yaw: Turn
Other than that nothing else is special on this car, no doors included, you are expected to jump out from your window you lazy bugger

Enjoy, oh and also, lower the "maxAngularVelocity" if you feel that this car is too quick, this car is so planted to the ground that it will lowers as speed increases, make sure you don't hit large bumps or jumps or the effect will be disastrous

We have a MG Metro (Spikerya)
We have a Audi Quattro (TakicraftCorporation)
Now...
We have a Toyota MR2 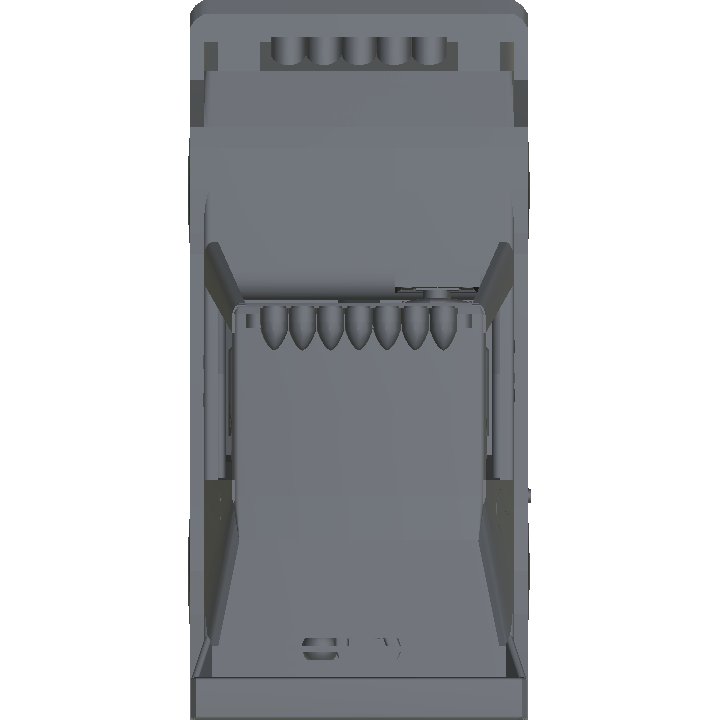 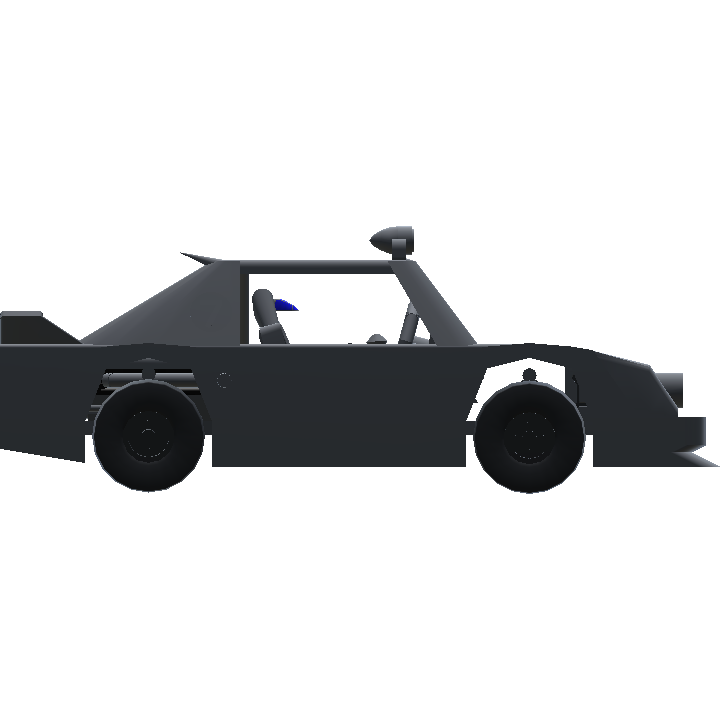 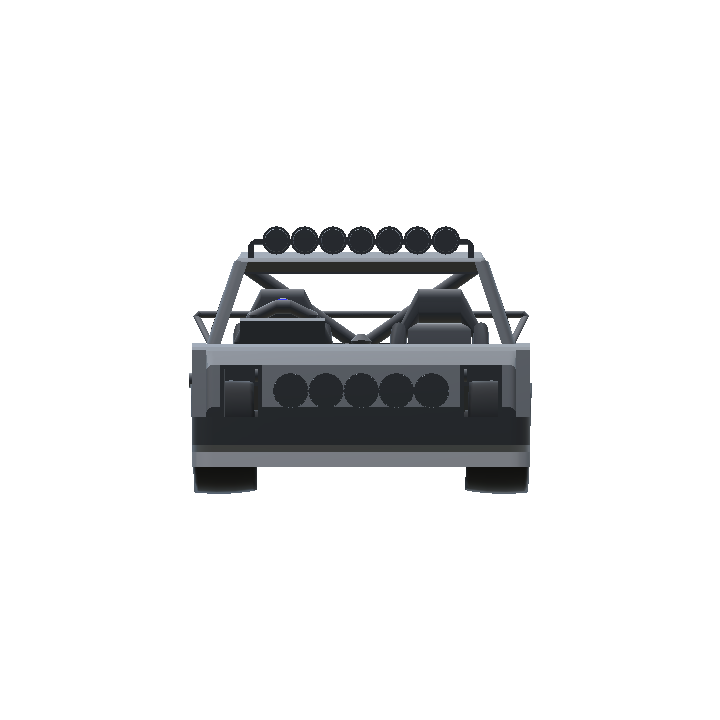