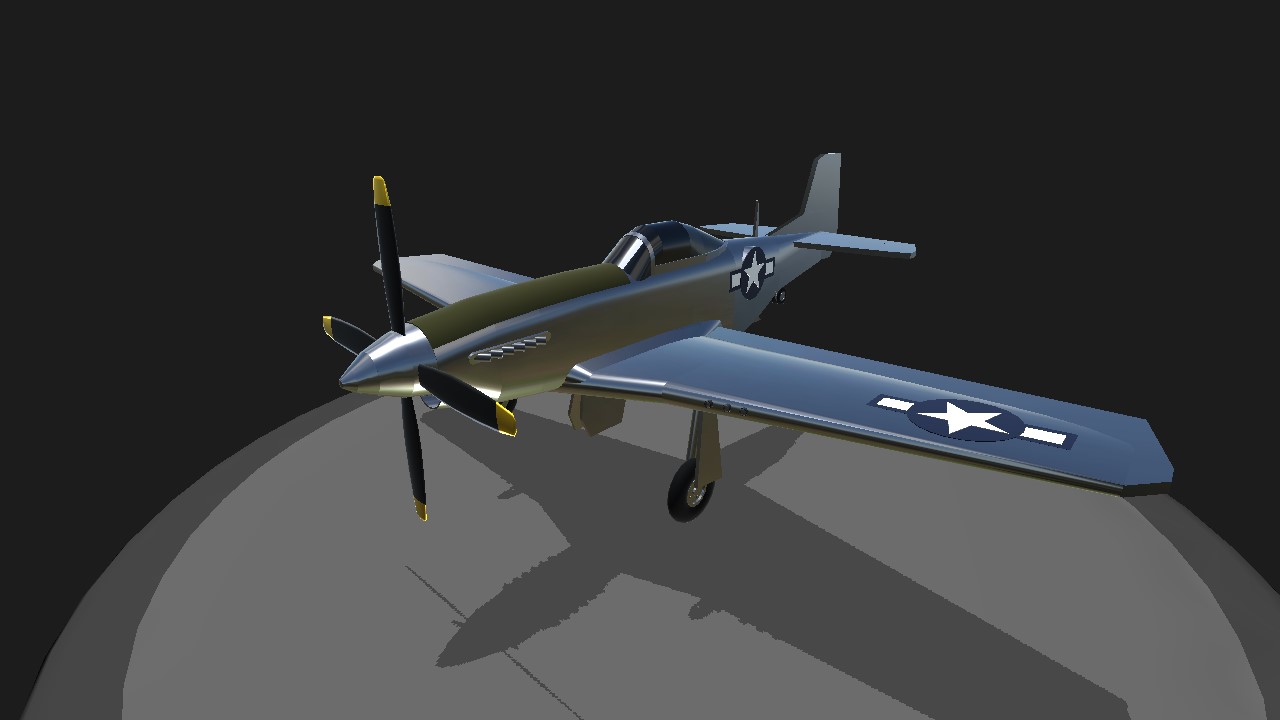 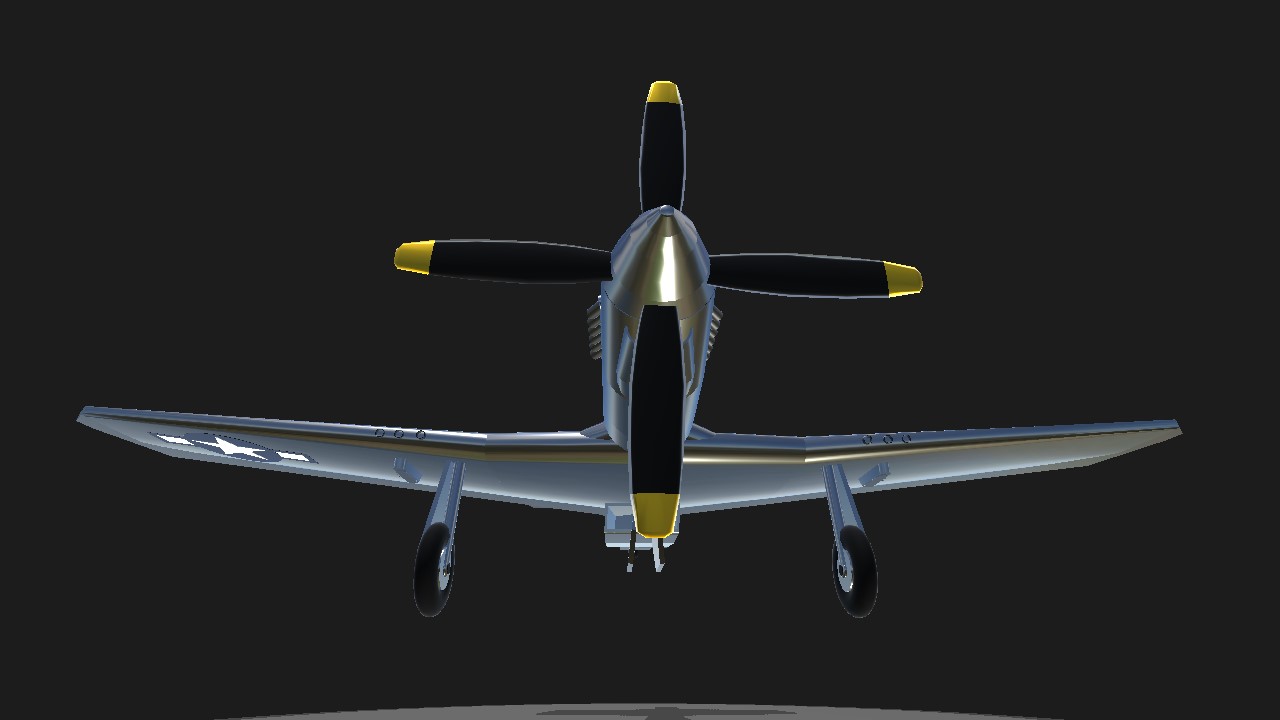 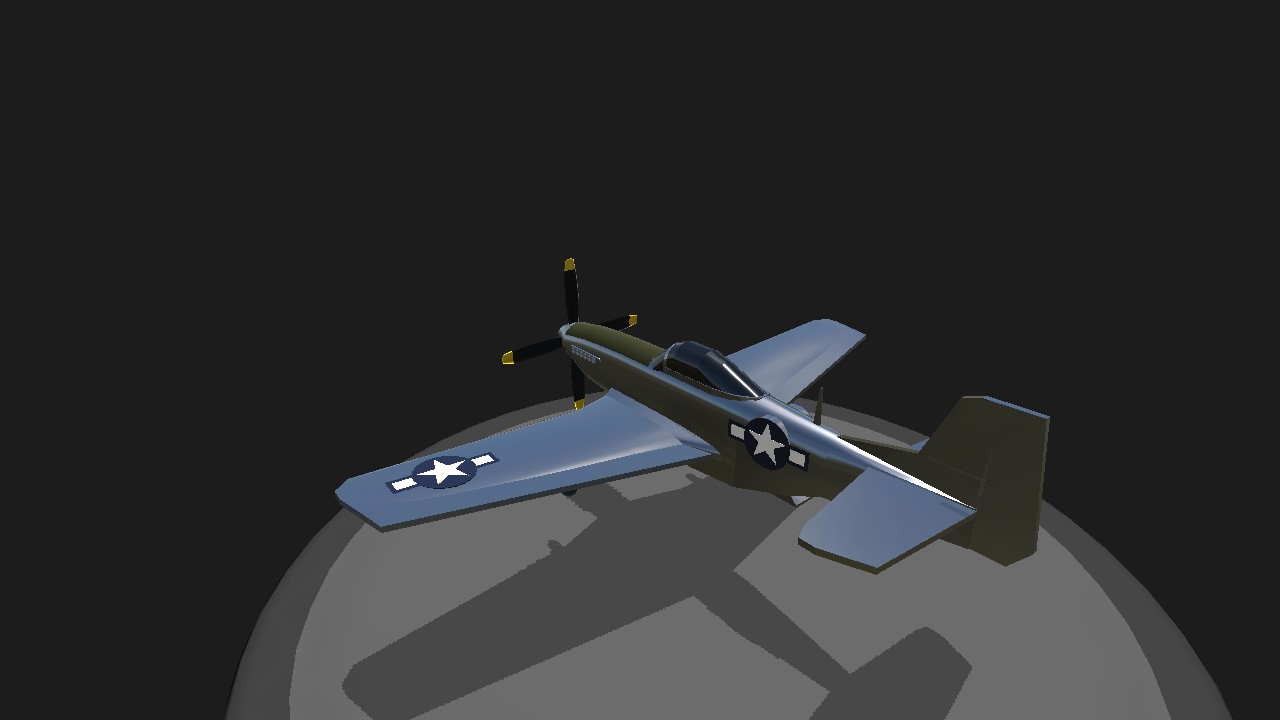 The Mustang was designed to use the Allison V-1710 engine, which had limited high-altitude performance in its earlier variants. The aircraft was first flown operationally by the Royal Air Force (RAF) as a tactical-reconnaissance aircraft and fighter-bomber (Mustang Mk I). Replacing the Allison with a Rolls-Royce Merlin resulted in the P-51B/C (Mustang Mk III) model and transformed the aircraft's performance at altitudes above 15,000 ft (4,600 m) (without sacrificing range), allowing it to compete with the Luftwaffe's fighters. The definitive version, the P-51D, was powered by the Packard V-1650-7, a license-built version of the two-speed two-stage-supercharged Merlin 66, and was armed with six .50 caliber (12.7 mm) AN/M2 Browning machine guns. 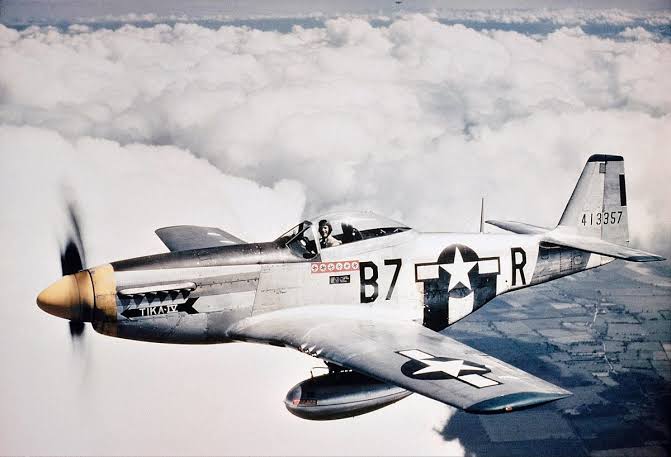 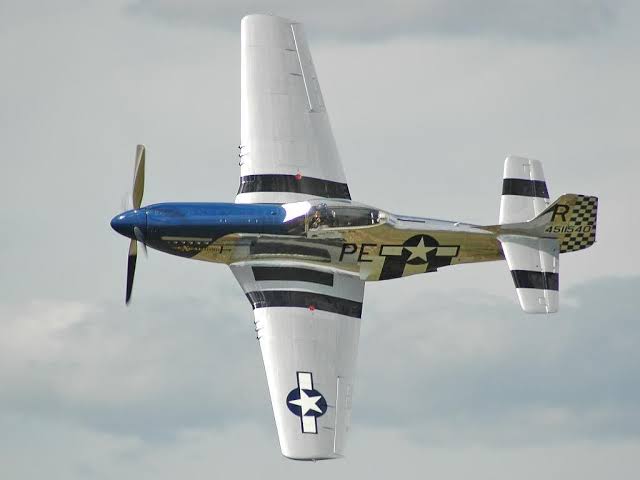 As well as the modified fuselage and new canopy the production P-51Ds had modified wings compared with the P-51B/C series and became the most widely produced variant of the Mustang, with 6,502 being built at Inglewood and 1,600 at Dallas - a combined total of 8,102. 280 were used by the RAF and designated Mustang Mk IV. 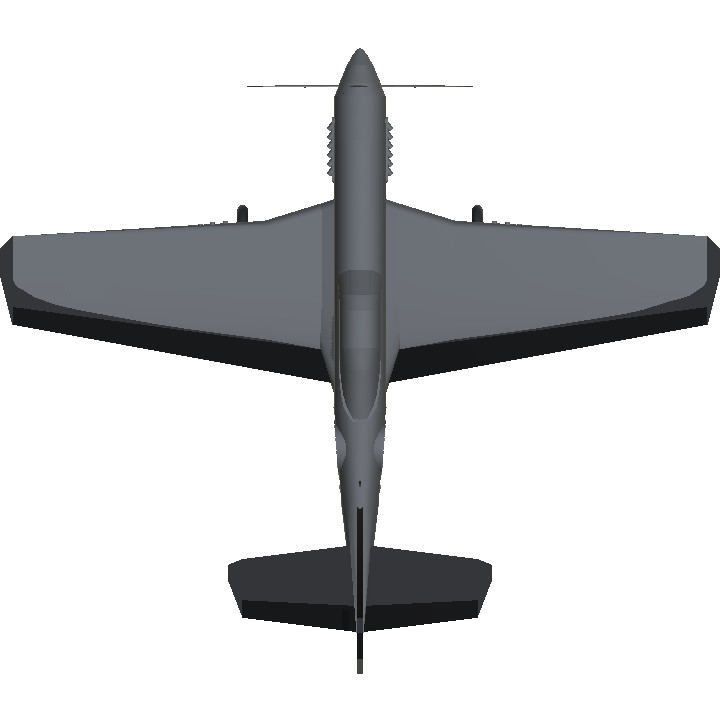 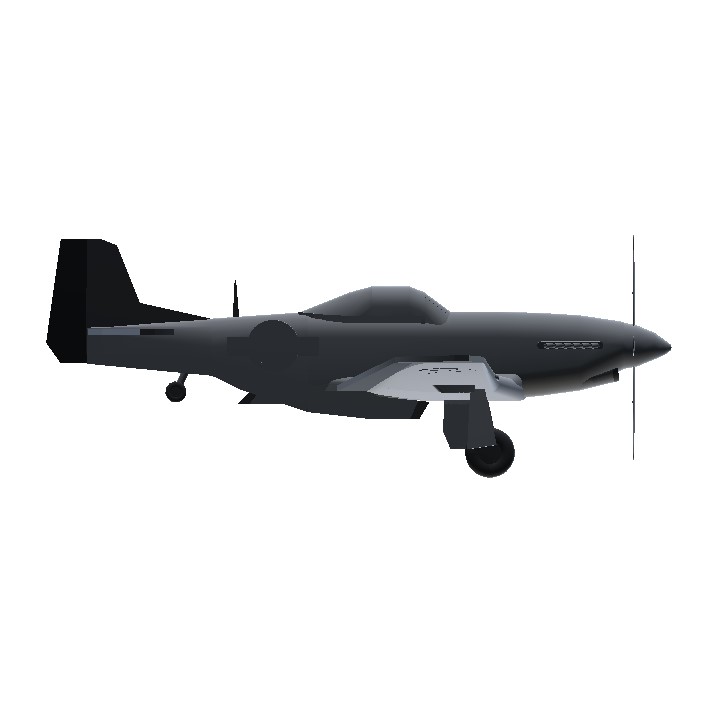 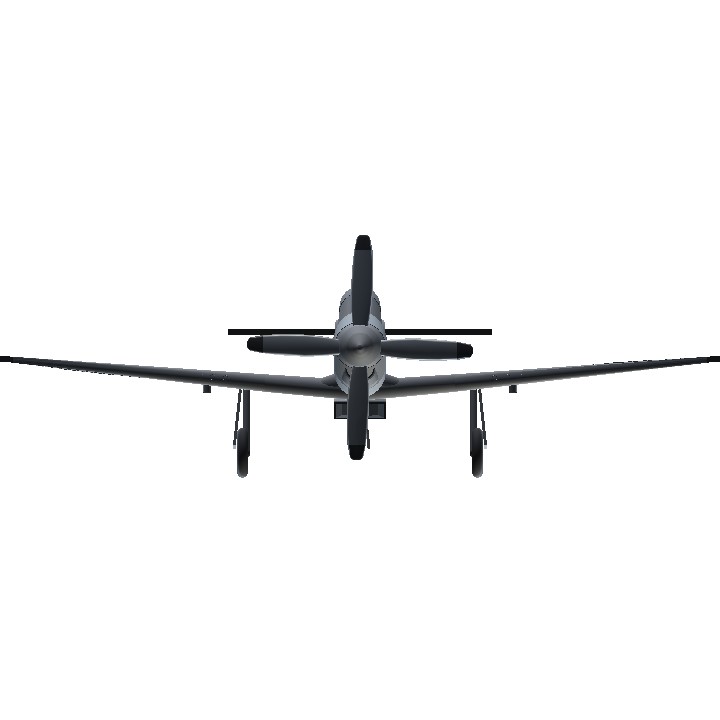