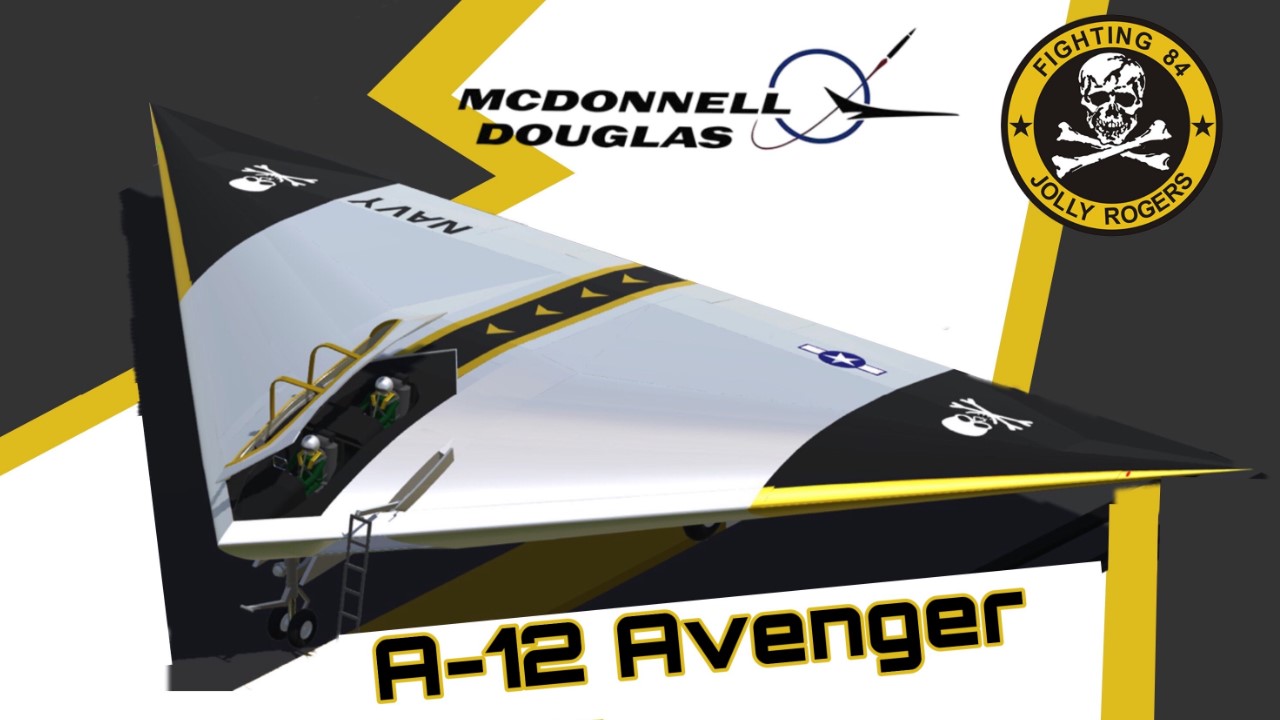 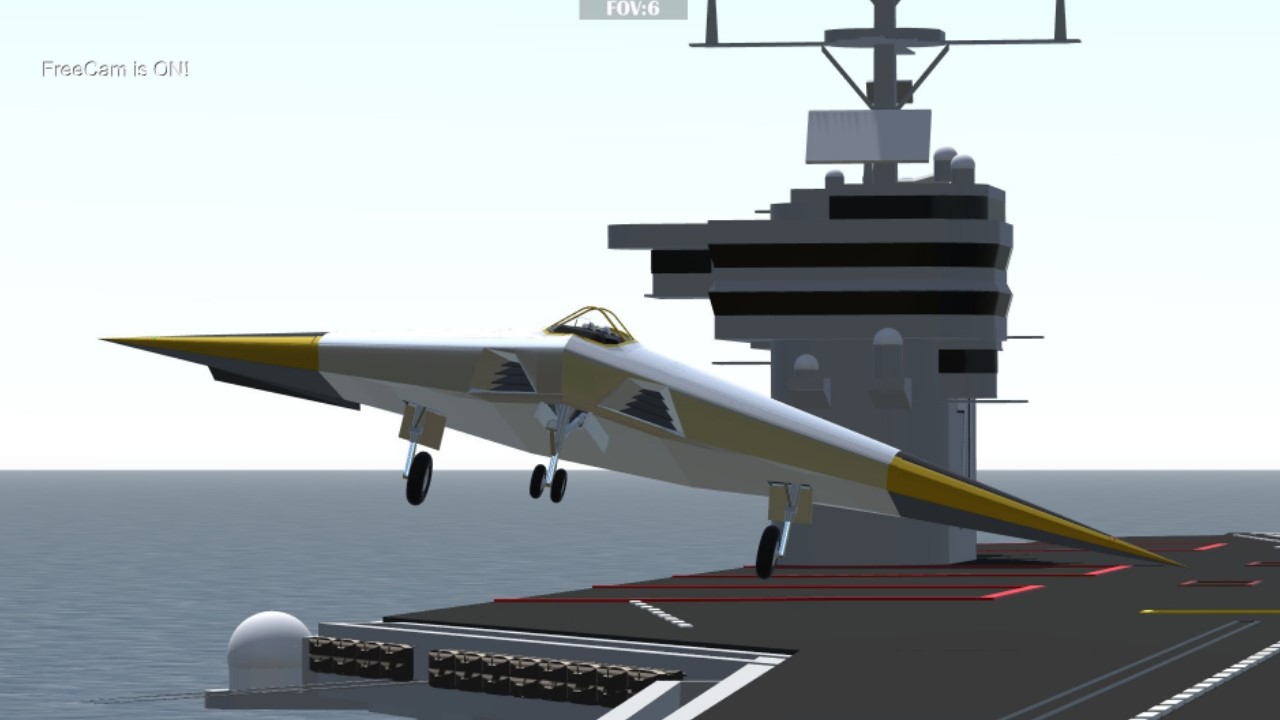 The A-12 Avenger II is a very less known aircraft, built for the ATA project (Advanced Tactical Aircraft) which canceled in 1991. Cancel reason, founds, over weighted, demand reduced etc. I built one in 2017 and this one is more advance, more detail, more automatic , and much more functional.

Special thanks:
@ReignSUPREME for the cover.
@Aeromen for the carrier background.

This device shows the ammo count, type of the weapons and left or right. 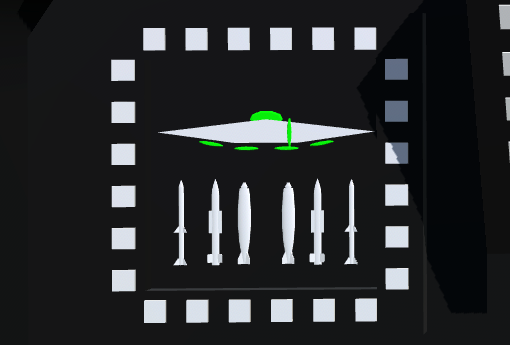 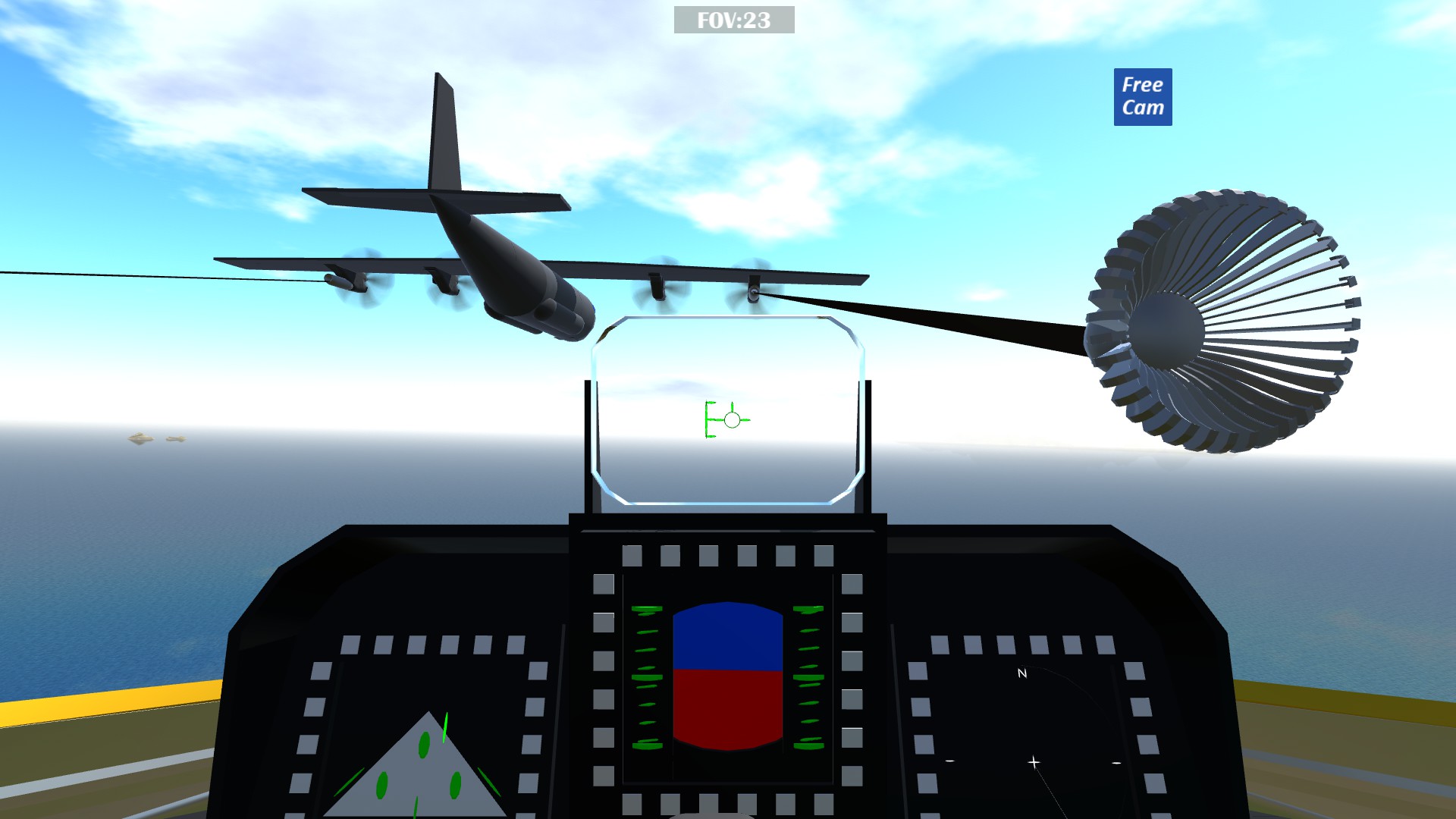 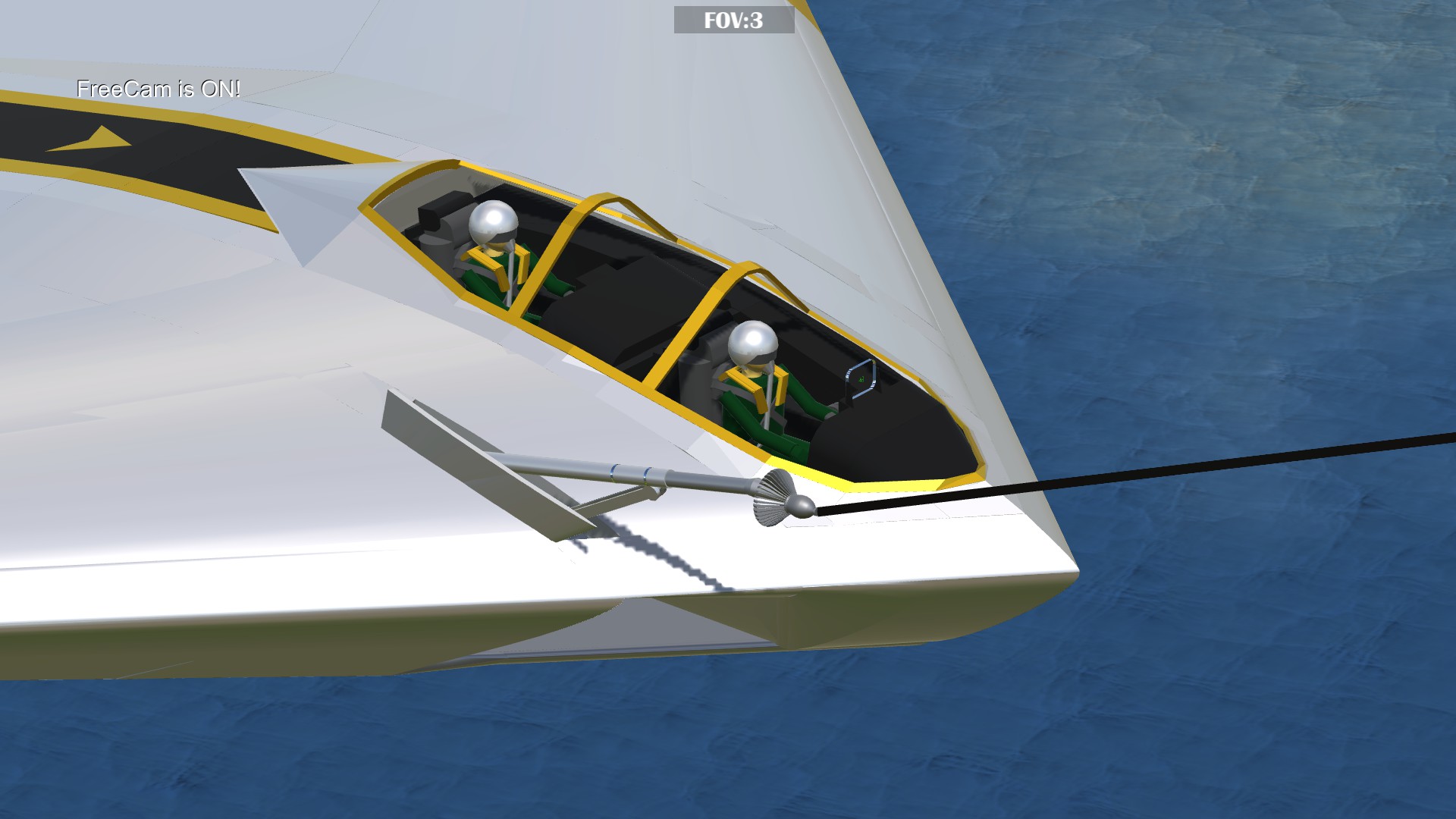 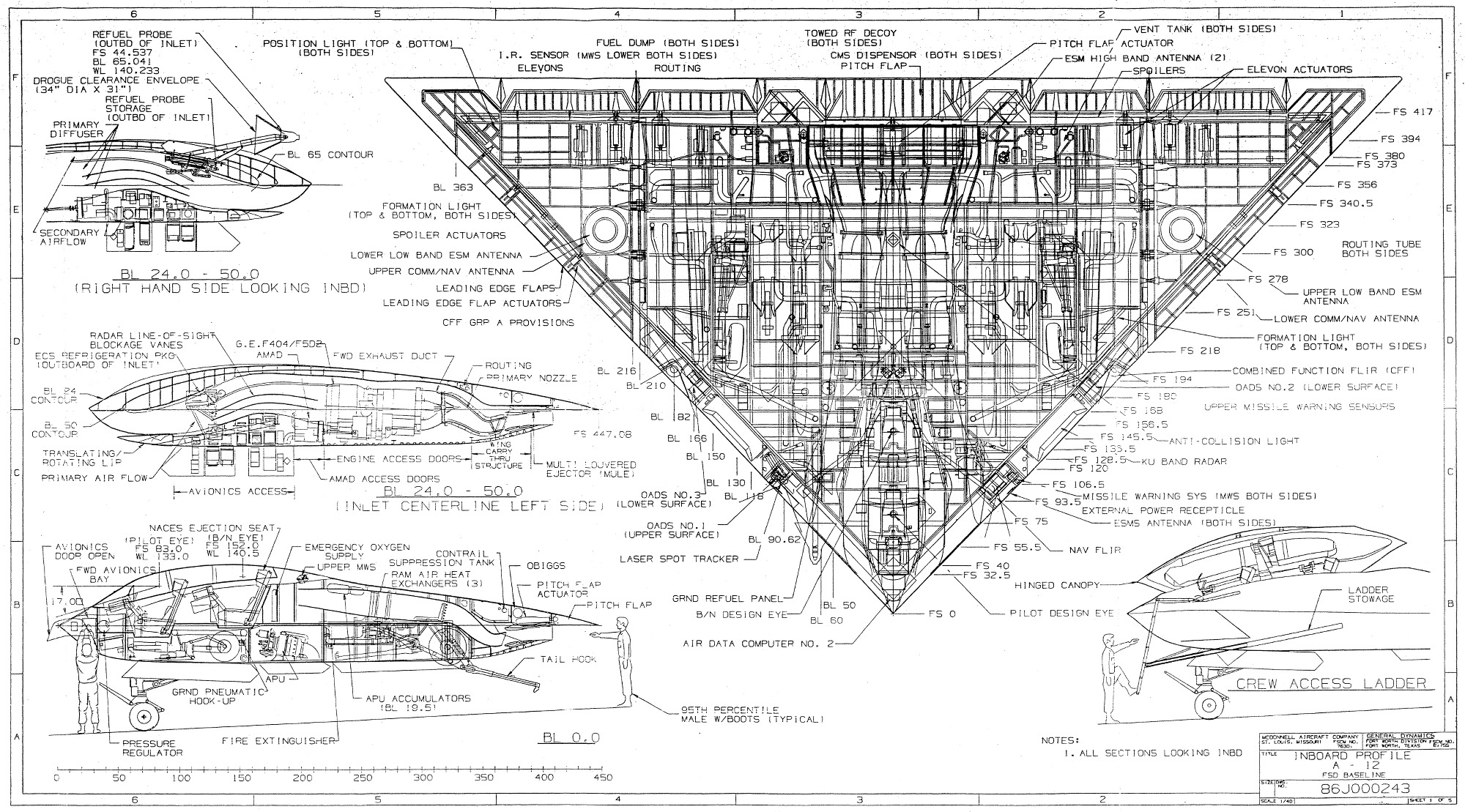 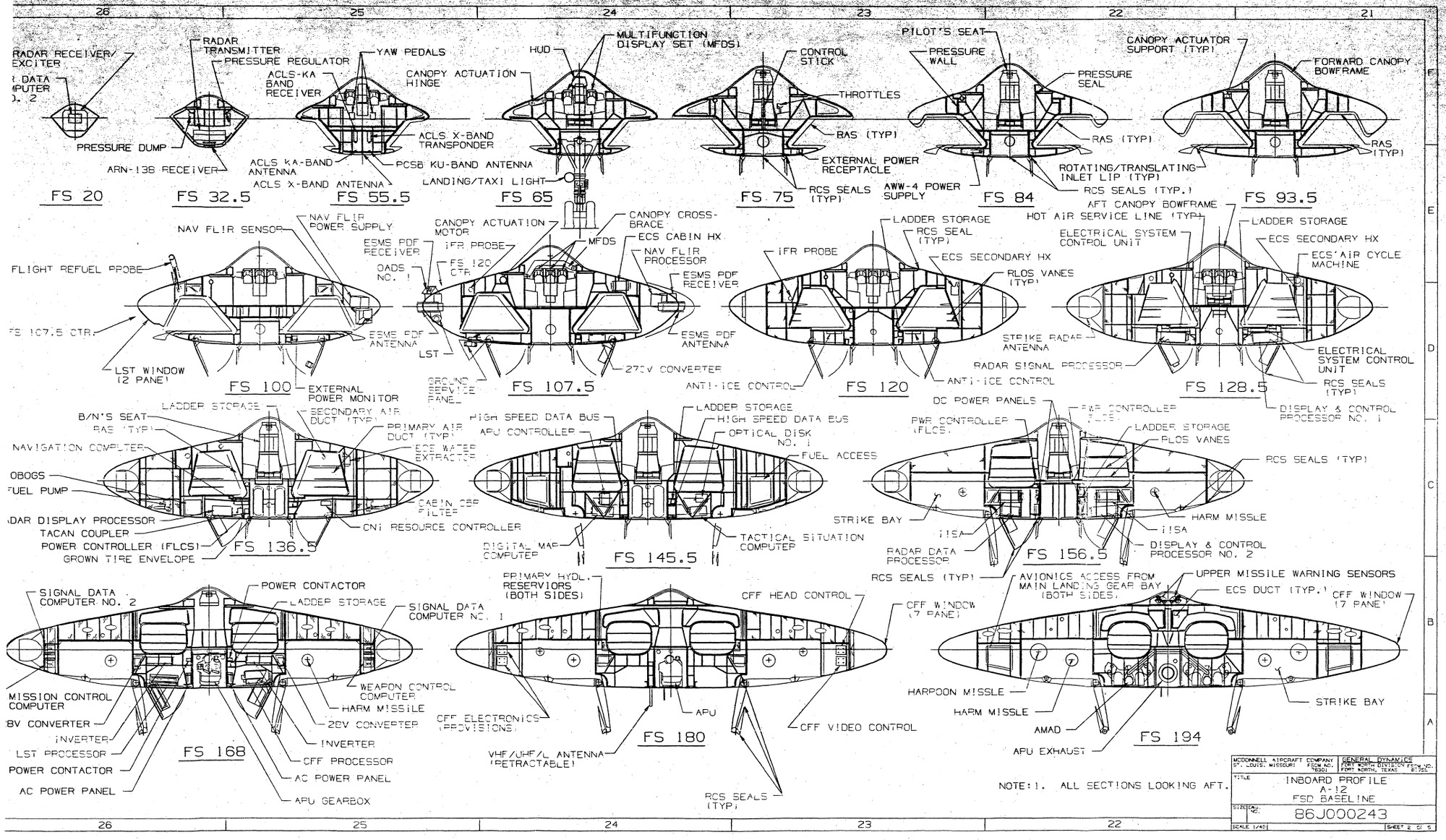 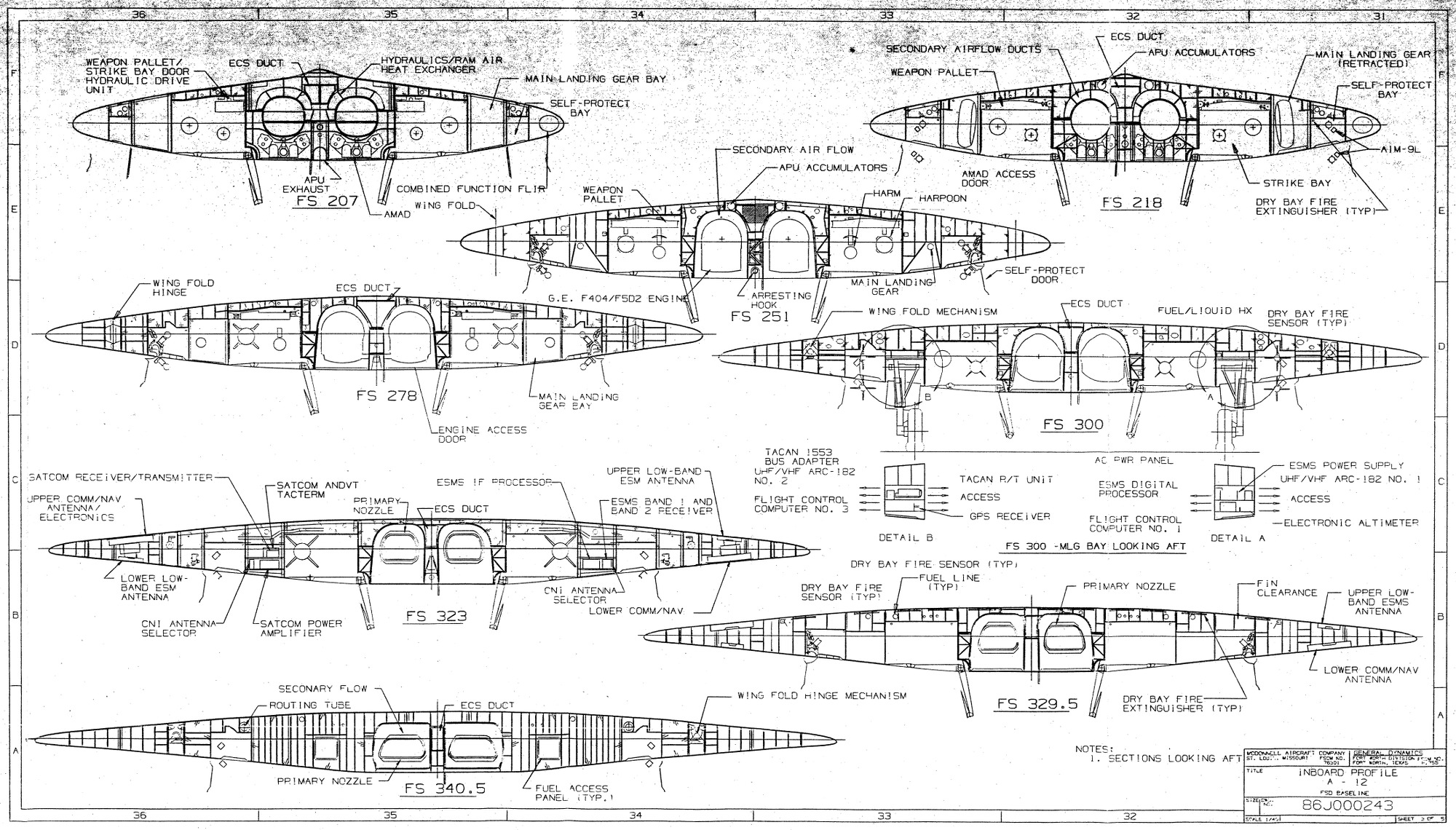 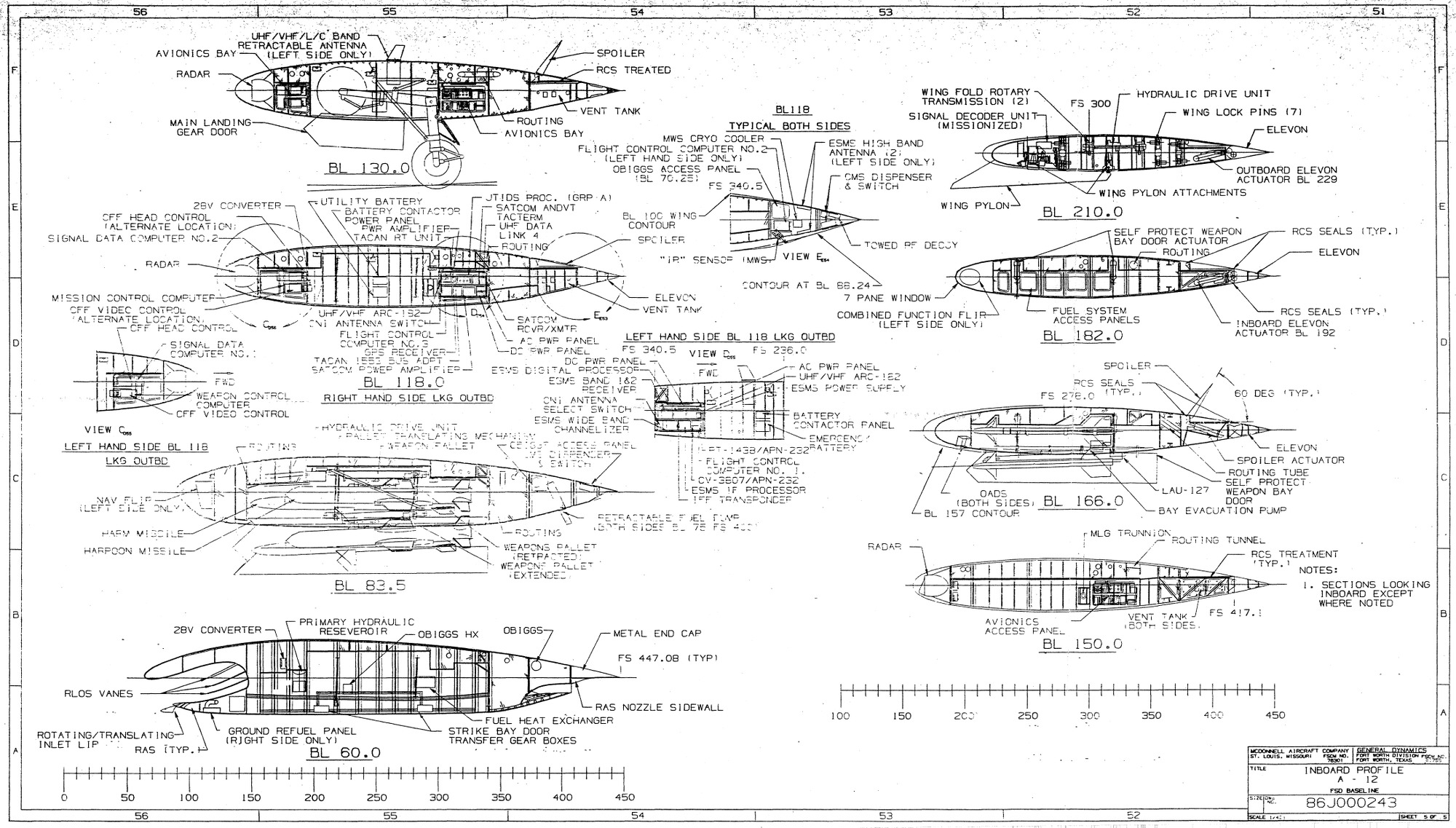 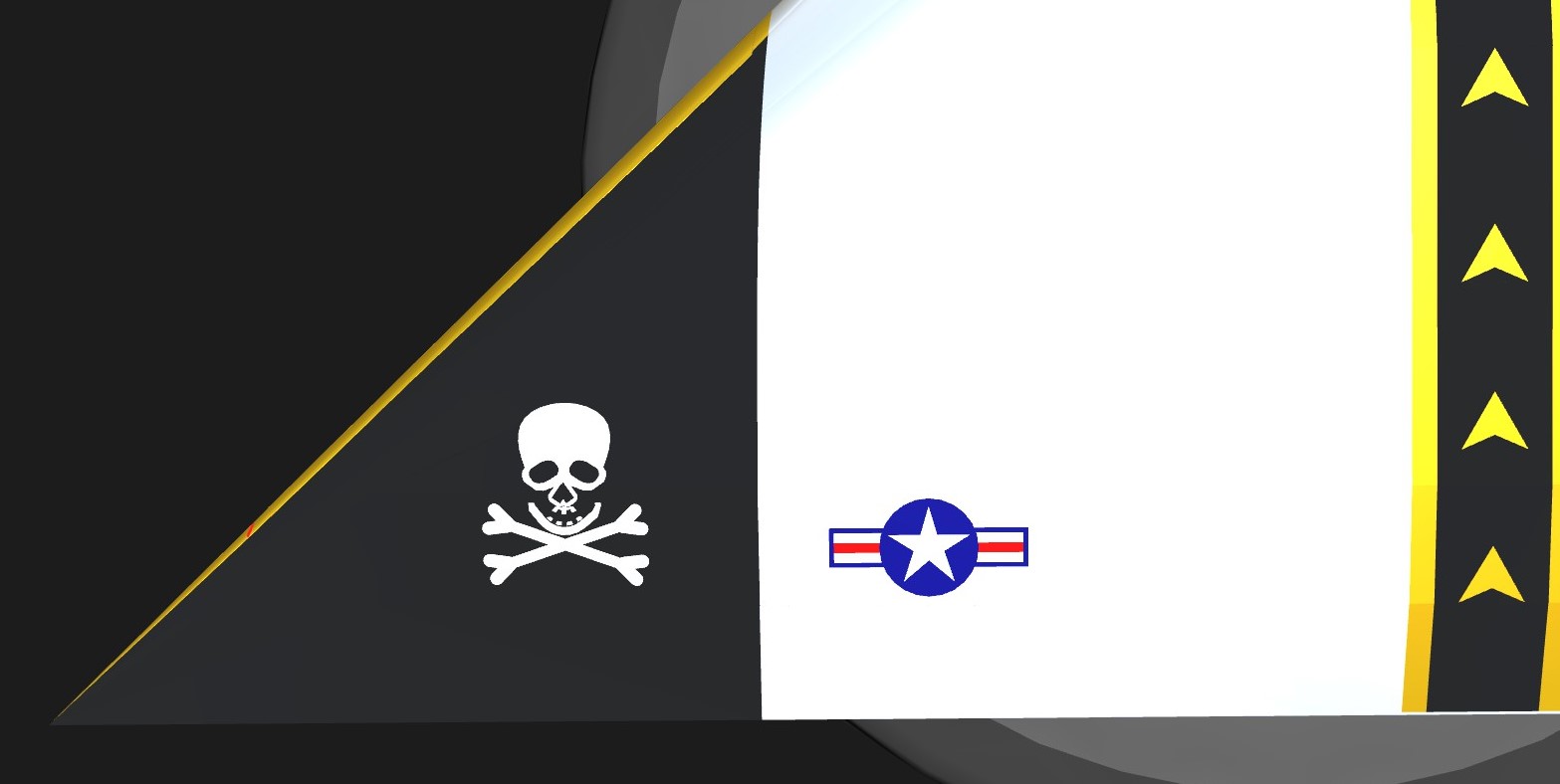 The McDonnell Douglas/General Dynamics A-12 Avenger II was a proposed American attack aircraft from McDonnell Douglas and General Dynamics. It was to be an all-weather, carrier-based stealth bomber replacement for the Grumman A-6 Intruder in the United States Navy and Marine Corps. Its Avenger II name was taken from the Grumman TBF Avenger of World War II. The development of the A-12 was troubled by cost overruns and several delays, causing questions of the program's ability to deliver upon its objectives; these doubts led to the development program's cancellation in 1991. The manner of its cancellation was contested through litigation until a settlement was reached in January 2014. 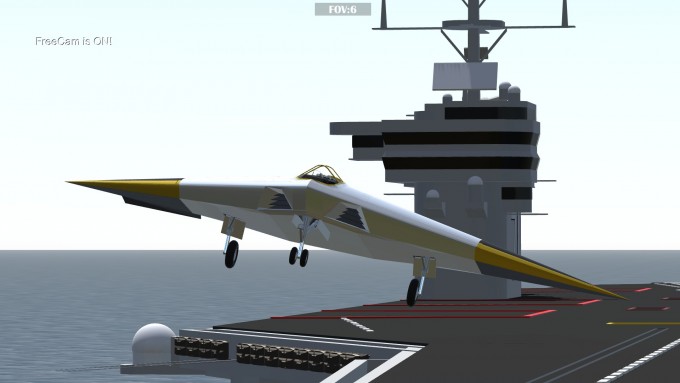 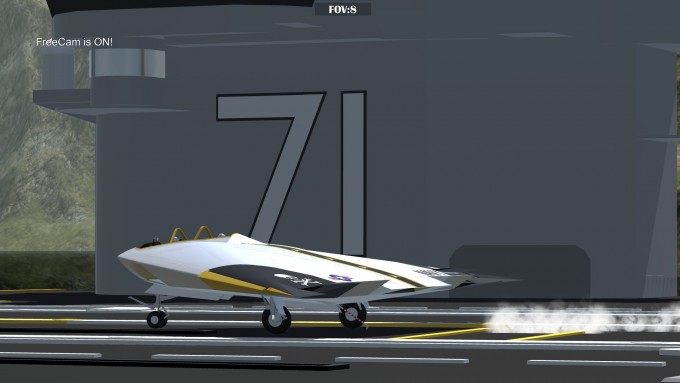 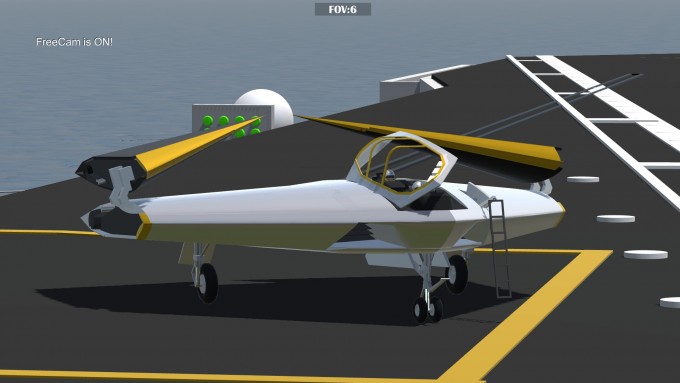 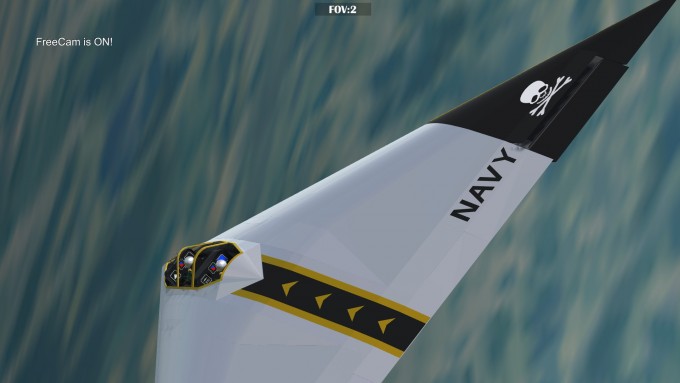 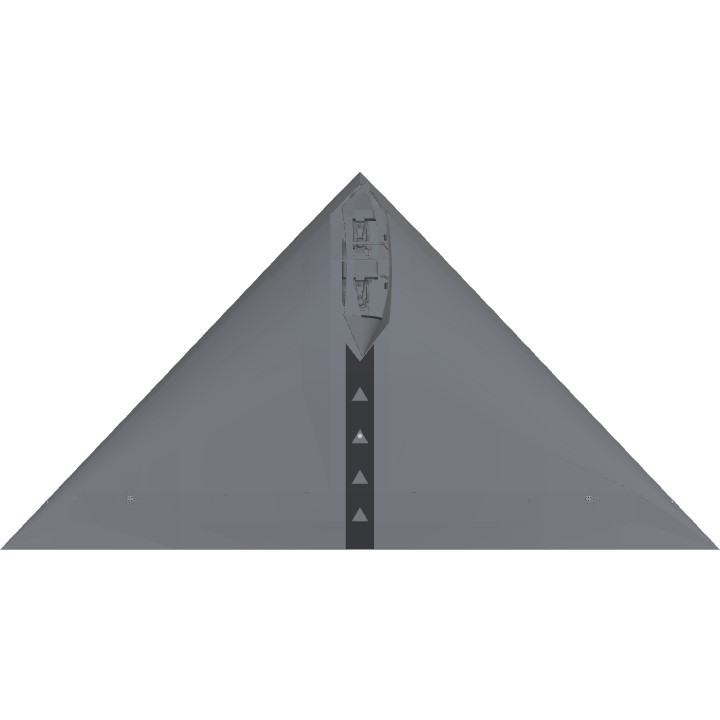 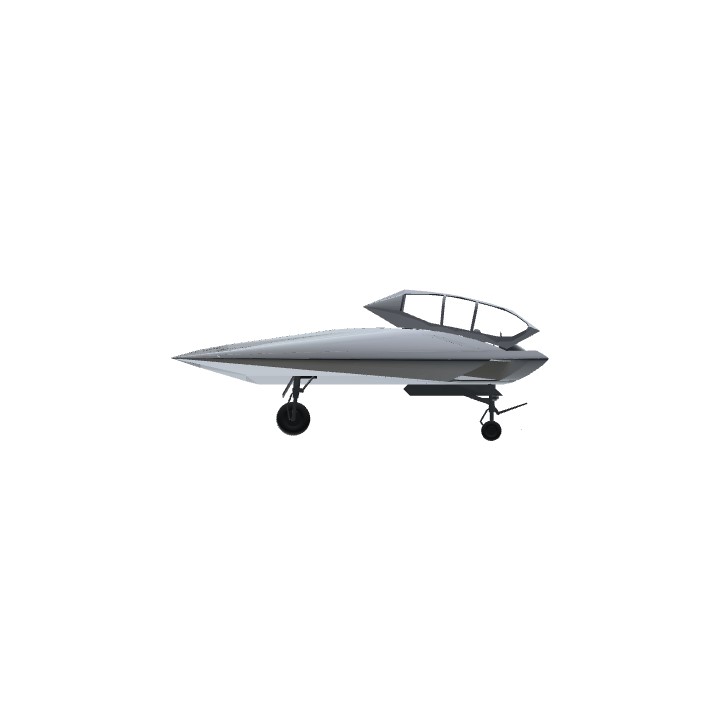