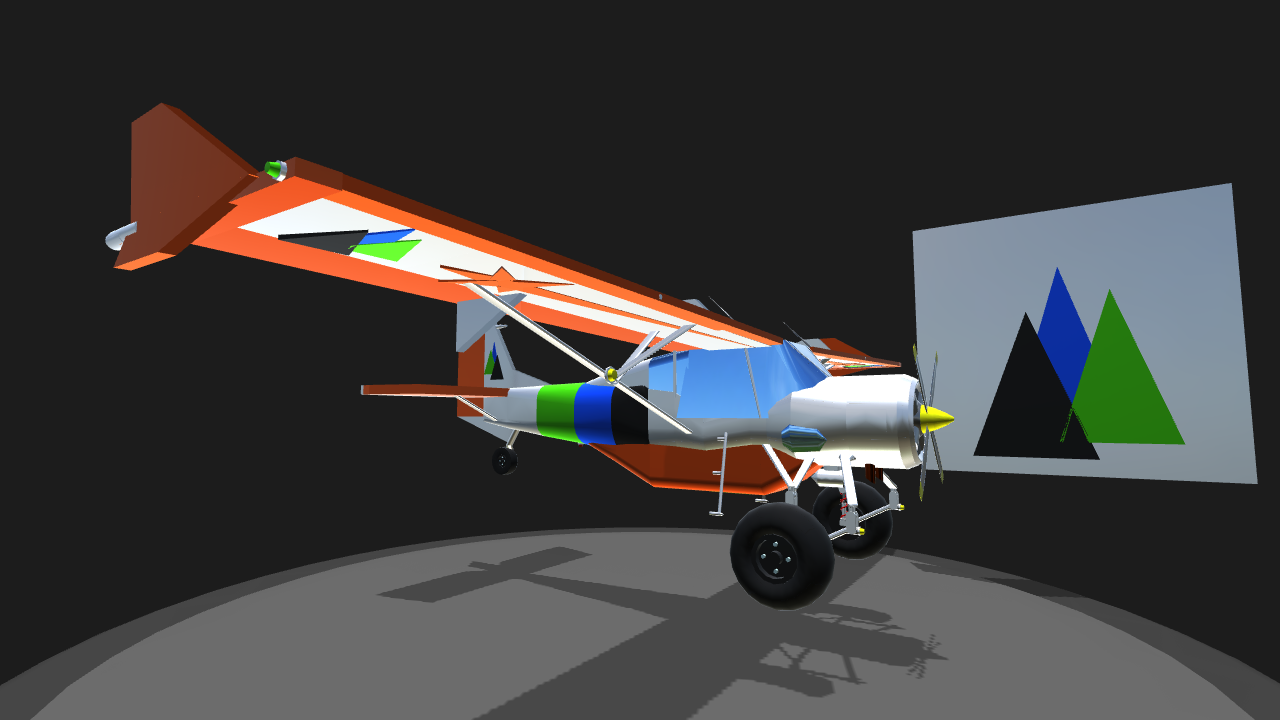 Whooo hooo its finished, maybe... First off I just want to say what a plesure it has been to build and tweak this little plane I really hope you do download it because its delightful to fly, stall, sideslip, etc... Second off, Thank you Hyattoramafor the flight testing and detailed feedback:) Thanks jamesPLANESii for the test flying and also the correct way to place the rotators on the LG:) and thank you LiamW testing as well. The Imer-23 Bush Craft Designs Ulitimate STOL Bush Plane is made for even the relativly unskilled of pilots to get in and out of tricky landings and deliver where its needed most. The ultra powerful flaps and (inverted) slats give the aircraft a minimum takeoff speed @60% Power of just 31MPH (but it takes a while so just go 100%, also stall and landing speeds of 29MPH and 30MPH, the aircraft can carry up to 350kg of extra load in a large cargo pod or in the rear fueslage on top of already having 4 passengers and a 3/4 full load of fuel, Features include: VTOL flaps and slats, operated tailwheel, custom LG with more travel then youll ever need, Cameras to check over any section of the aircraft, I suggest cam ‘4’ for normal flying, powerful LED lights and multiple landing lights which are AG1 btw, a thermal, NV camera under the nose for night/foggy landings, the BCD logo just about everywhere (the three mountains), a special orange paintjob so you can stand out on multiplayer and not lag, smoke trails (rockets), 4 cylinder radial engine (4 is an even no. Ik), cool glossy parts by Hyattorama thx, a top speed of 73MPH, and last but not least, fancy background bits that should have ‘remove before flight tape but dont’, OH yeah also some steps and a glass panel to look at the ground through. This aircraft was inspired by the Bushmaster, Wilga, Kitfoxes, Draco, Cub and my head. Also Chancey21 and jamesPLANESii have way better bush planes so check them out and Hyattorama has some really cool replica style aircraft so check them out too. Credits: Flaps from jamesPLANESii, Smoke trail from someone and Engine from jasonboren5 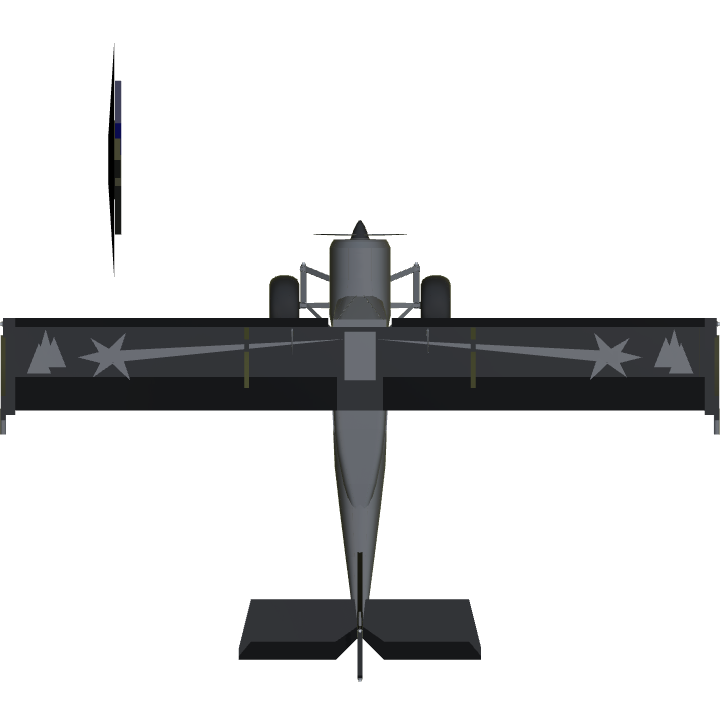 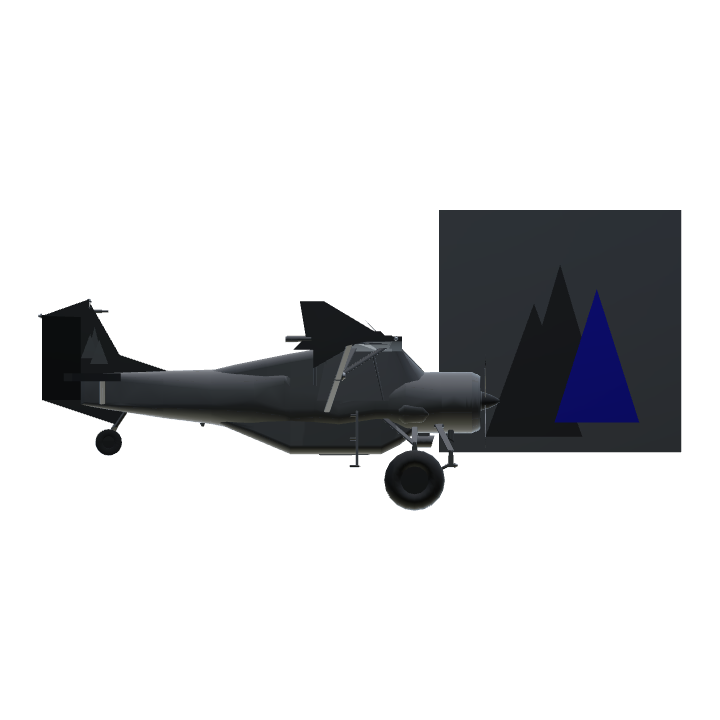 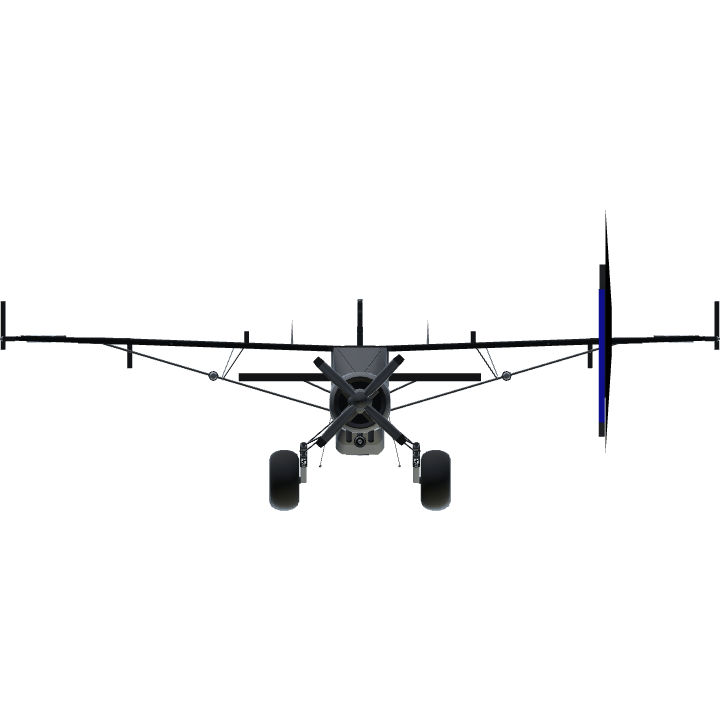