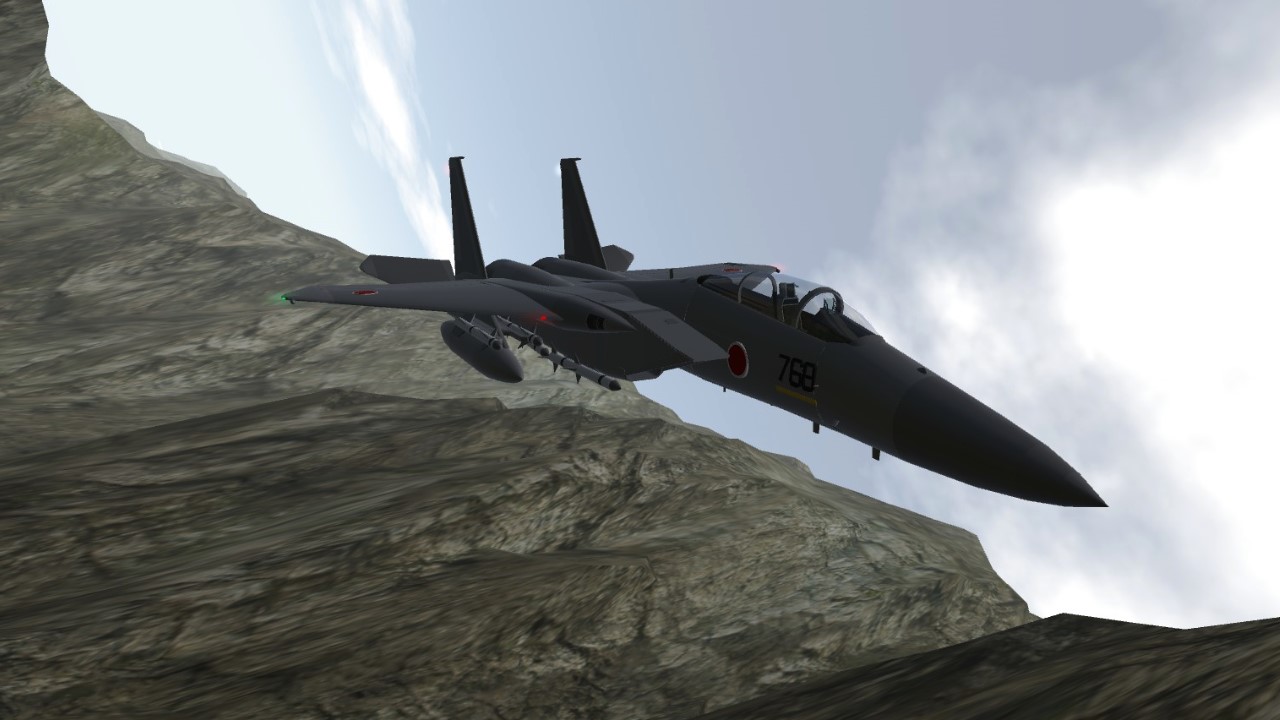 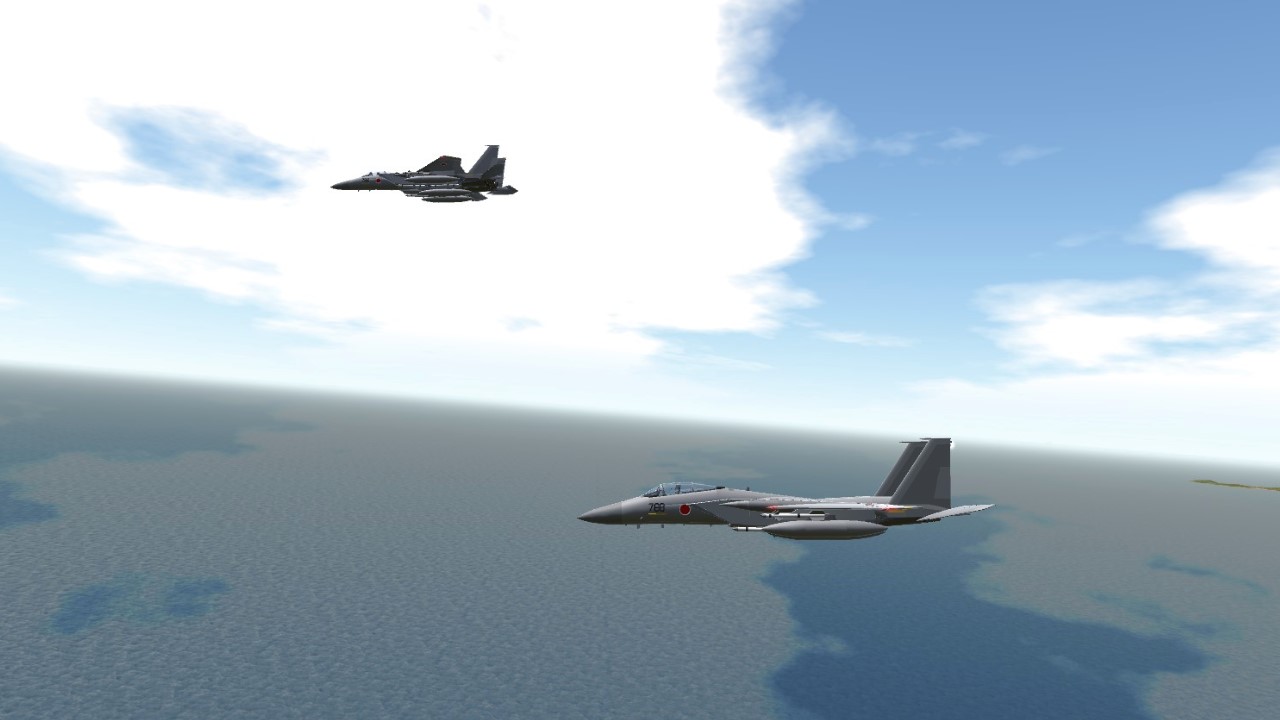 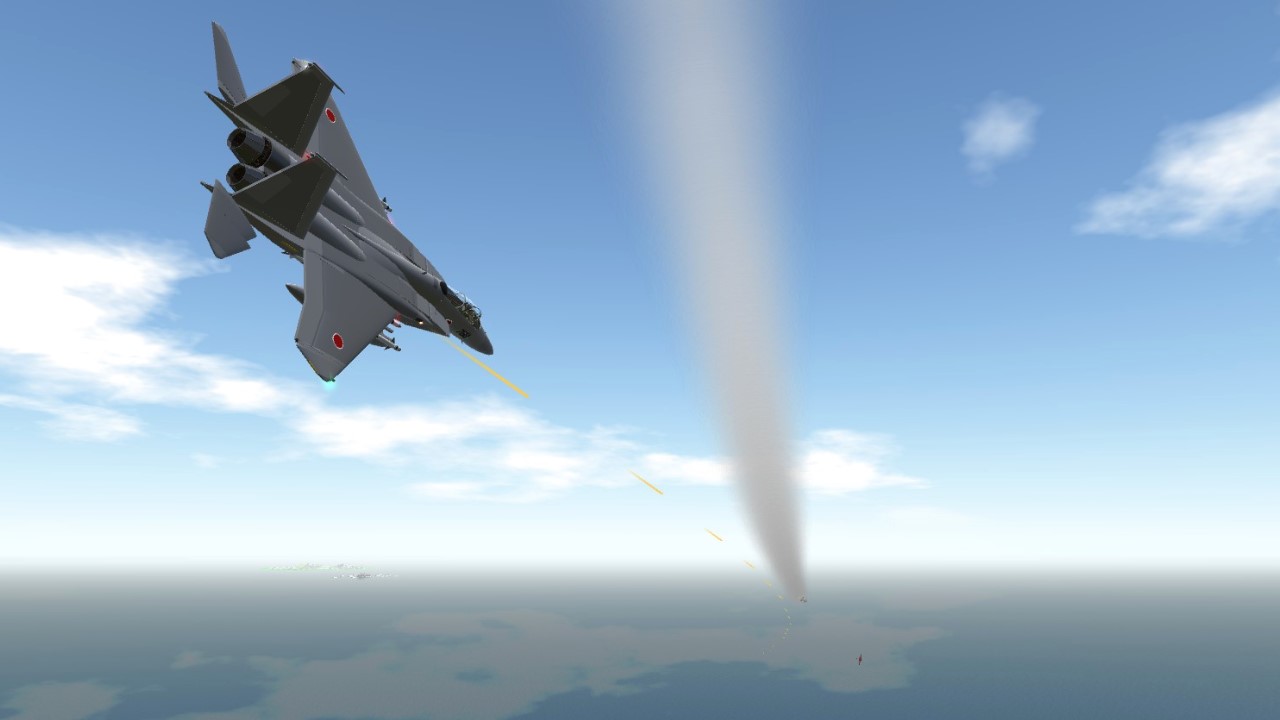 It's a rebuild of my previous plane, but much better than before.
The previous one: https://www.simpleplanes.com/a/Q0fNHt/F-15J-Strike-Eagle

The Mitsubishi F-15J/DJ Eagle is a twin-engine, all-weather air superiority fighter based on the McDonnell Douglas F-15 Eagle in use by the Japan Air Self-Defense Force (JASDF). The F-15J was produced under license by Mitsubishi Heavy Industries. The subsequent F-15DJ and F-15J Kai variants were also produced. Japan is the largest customer of the F-15 Eagle outside the United States. In addition to combat, F-15DJ roles include training. The F-15J Kai is a modernized version of the F-15J.

I give some improvements (kinda) and some new features. Glass canopy, and detailed cockpit. And also the engine power were multiplied by two. And also some small details, aircraft number. Now with working pylons, you can release your loadouts (The previous one were not have any feature like this yet).

Features:
First Person/Cockpit view.
Detail cockpit.
Arresting hook.
Indicator light.
The engine power were multiplied by two.
May not mobile "friendly" due to it's part count.

Credits to:
@KCferrari for the plane base.

Link to the original plane:
https://www.simpleplanes.com/a/Q6OdGM/F-15C-Eagle