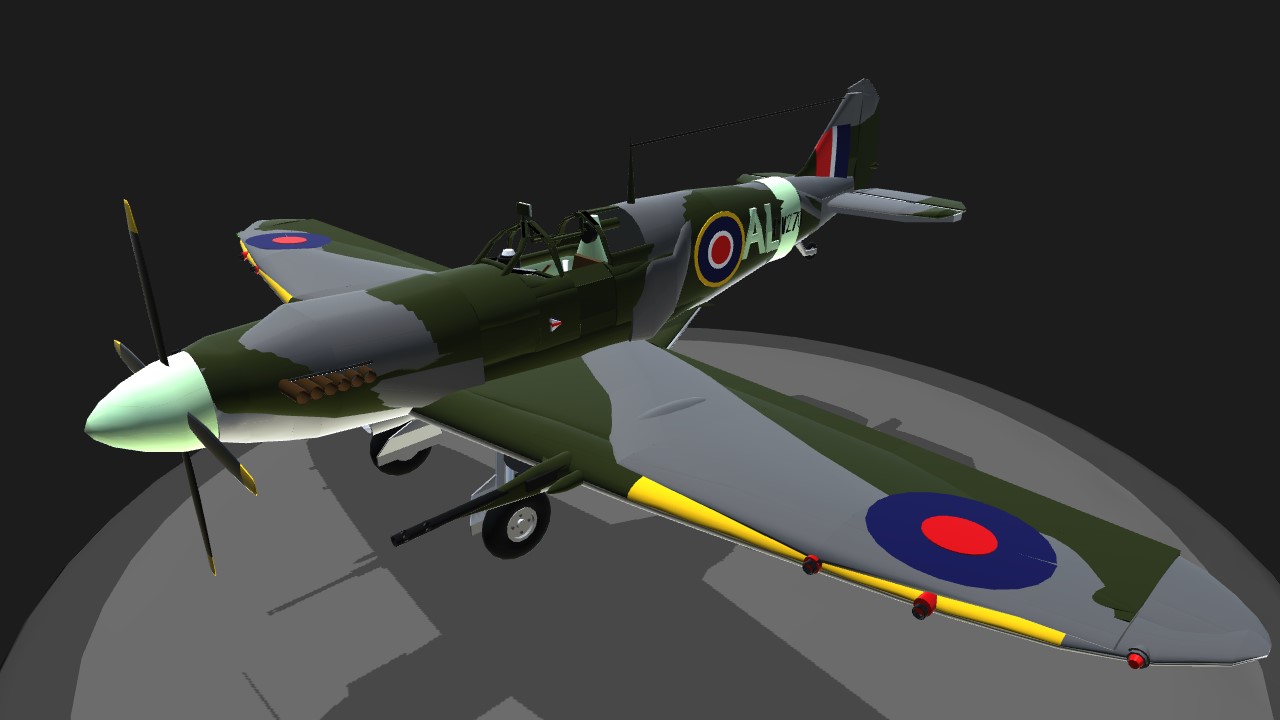 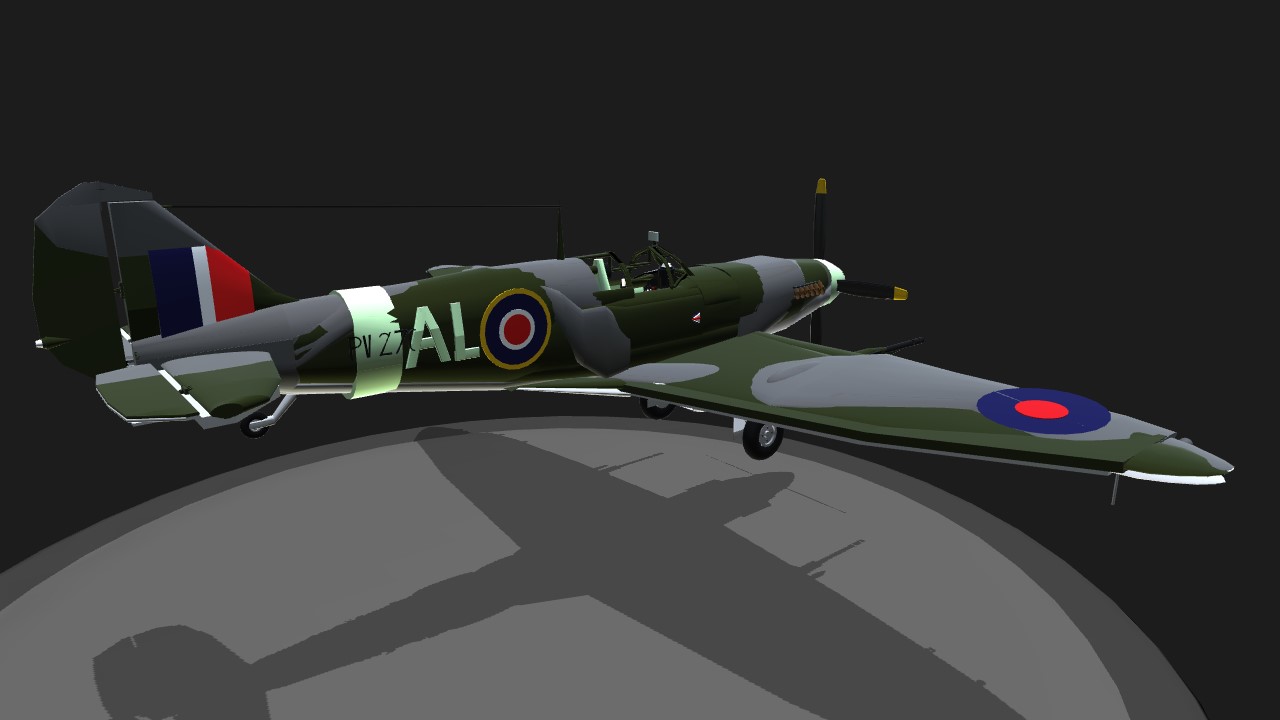 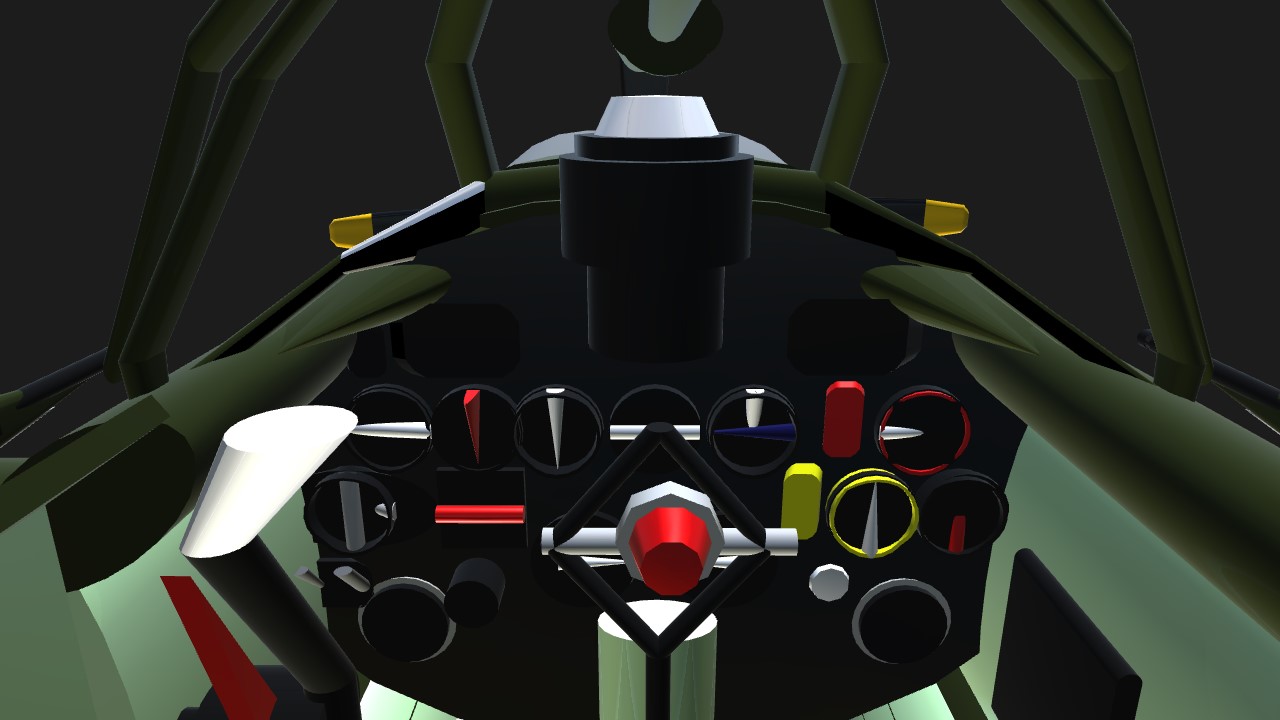 Behold, the glorious Supermarine Spitfire of the Mk IX model has arrived. Featuring fully laden camouflage, detailed and historically accurate cockpit, (partially) functioning radiator flaps (via throttle), custom pitch and yaw controls and much more! Surprisingly easy landing too (even for someone who can't land the Bush Plane).

Big thanks to @Feanor and @EpicPigster1 for assisting in making this build possible!

Infomation:
In the early months of 1942, with the clear superiority of the Focke Wulf Fw 190 over the Spitfire VB, there was much pressure to get Spitfires into production using the new two-stage supercharged Merlin 61 engine. In September 1941 the Spitfire Mk III prototype N3297 had been converted by Rolls-Royce at their Hucknall plant to take a Merlin 60, which had been specifically designed for use in the Wellington Mk VI high altitude bomber. 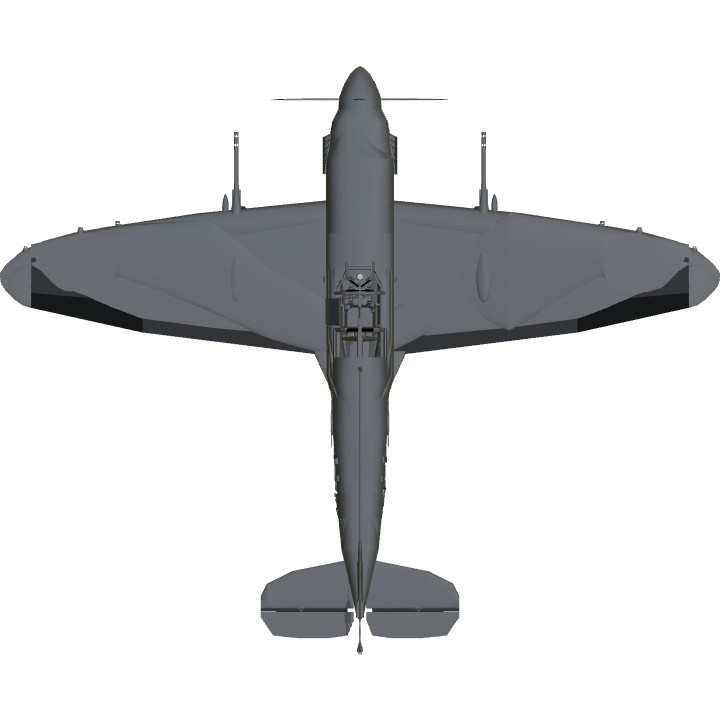 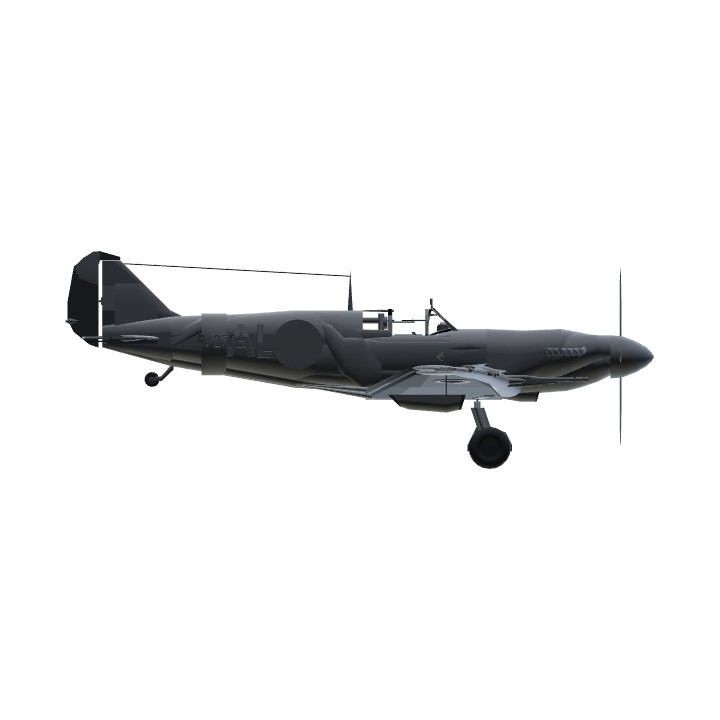 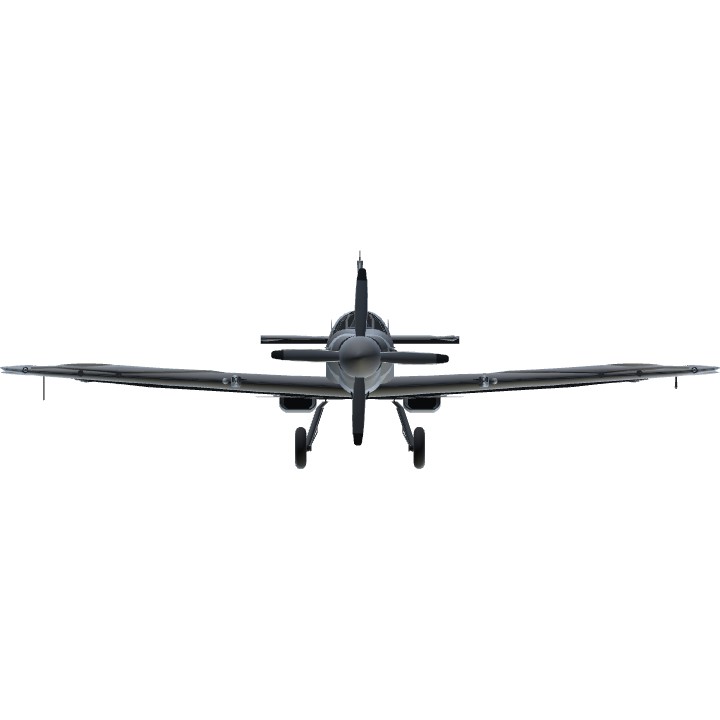