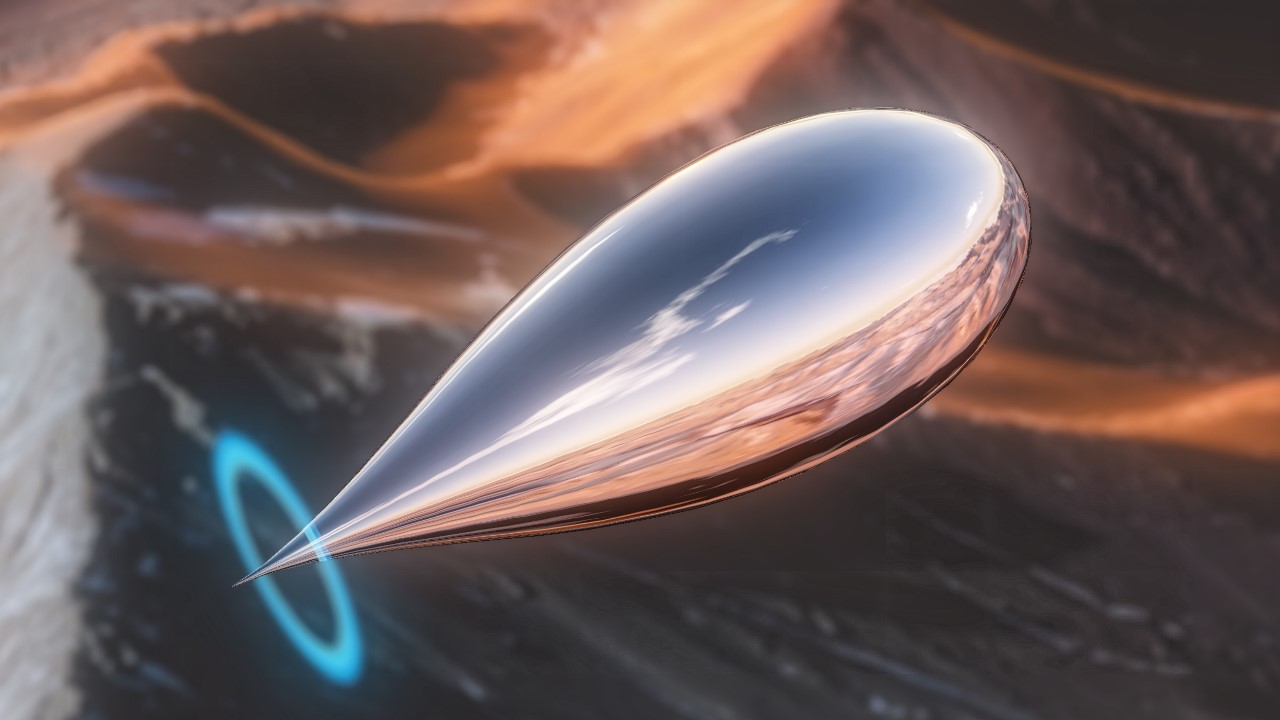 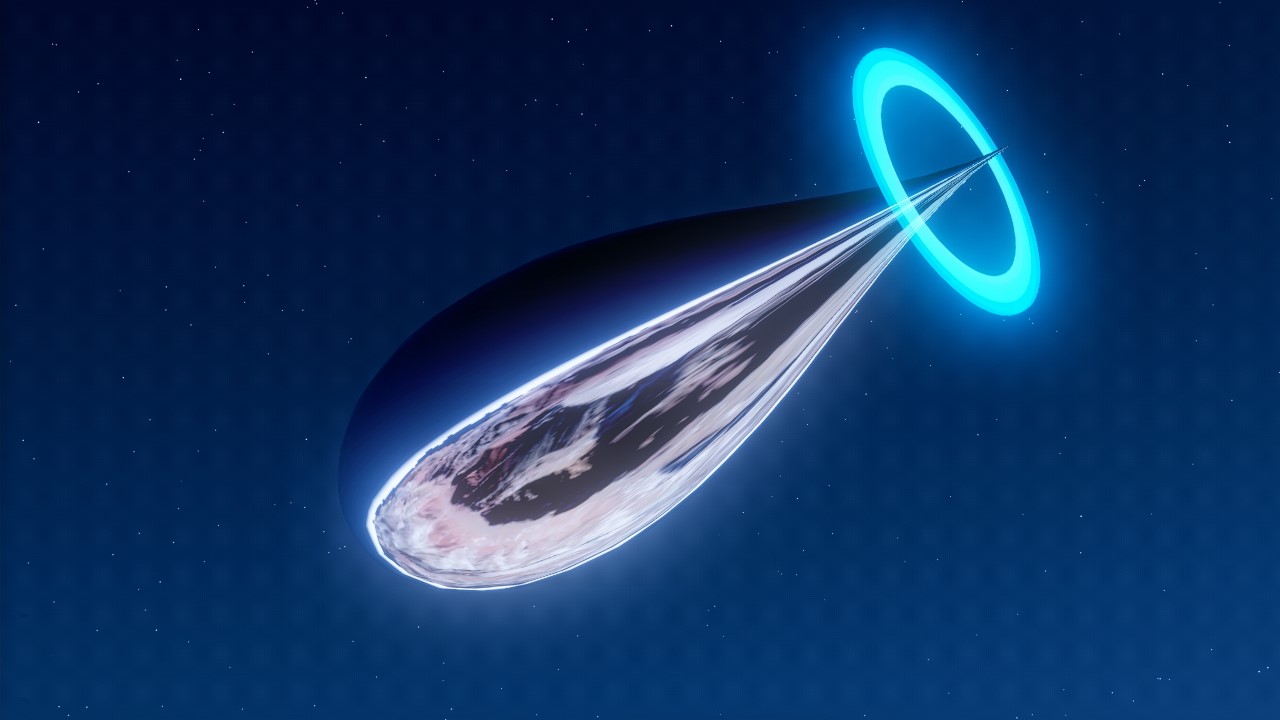 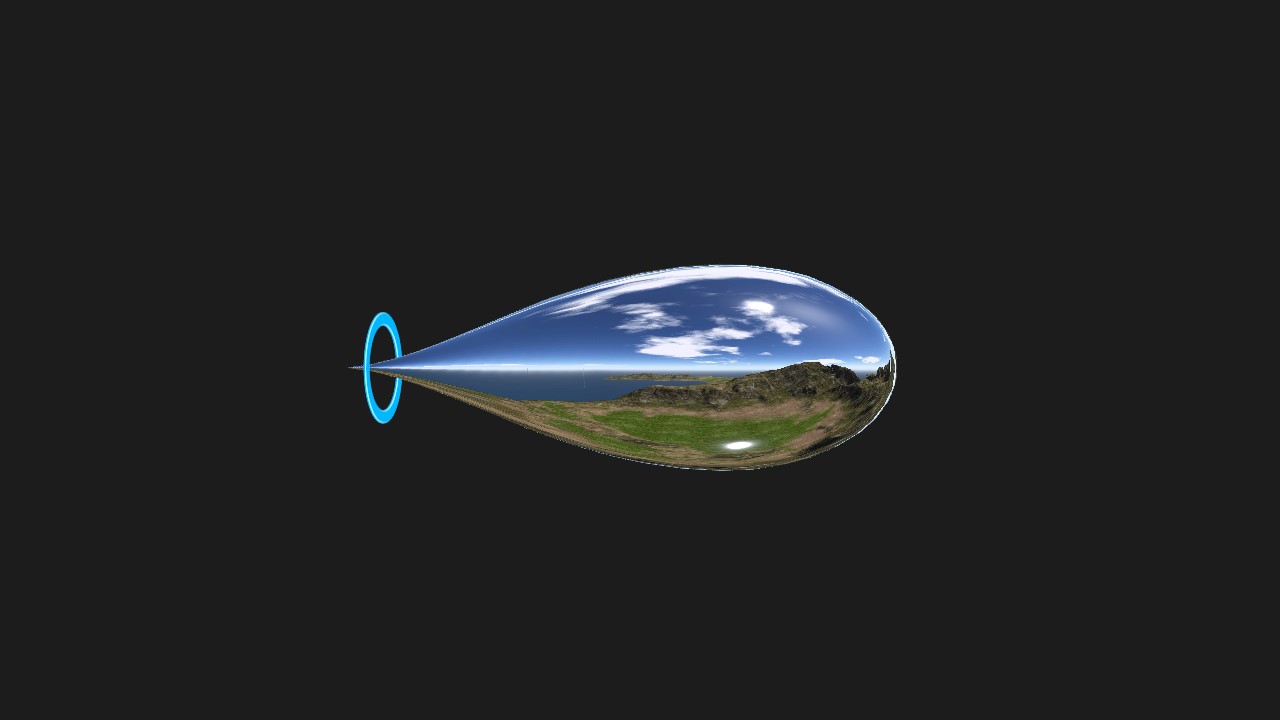 Special thanks to my friend Ian Yashima for the amazing screenshots.

In 2016 I made the very first Droplet in this game, which gained lots of wows and downloads.
old version droplet

Today, with brand new technologies, I present you the 2022 version of the legendary Droplet. 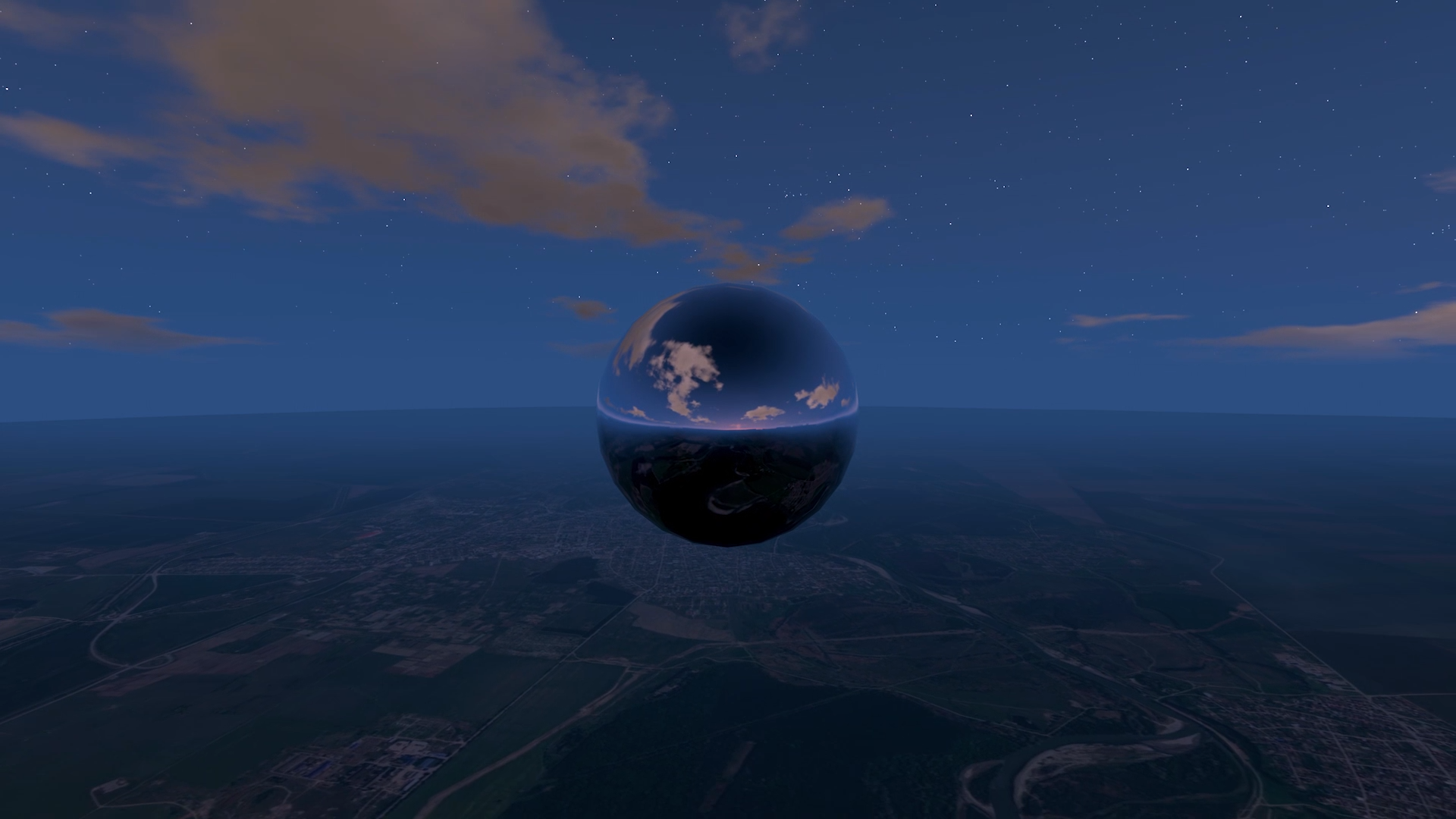 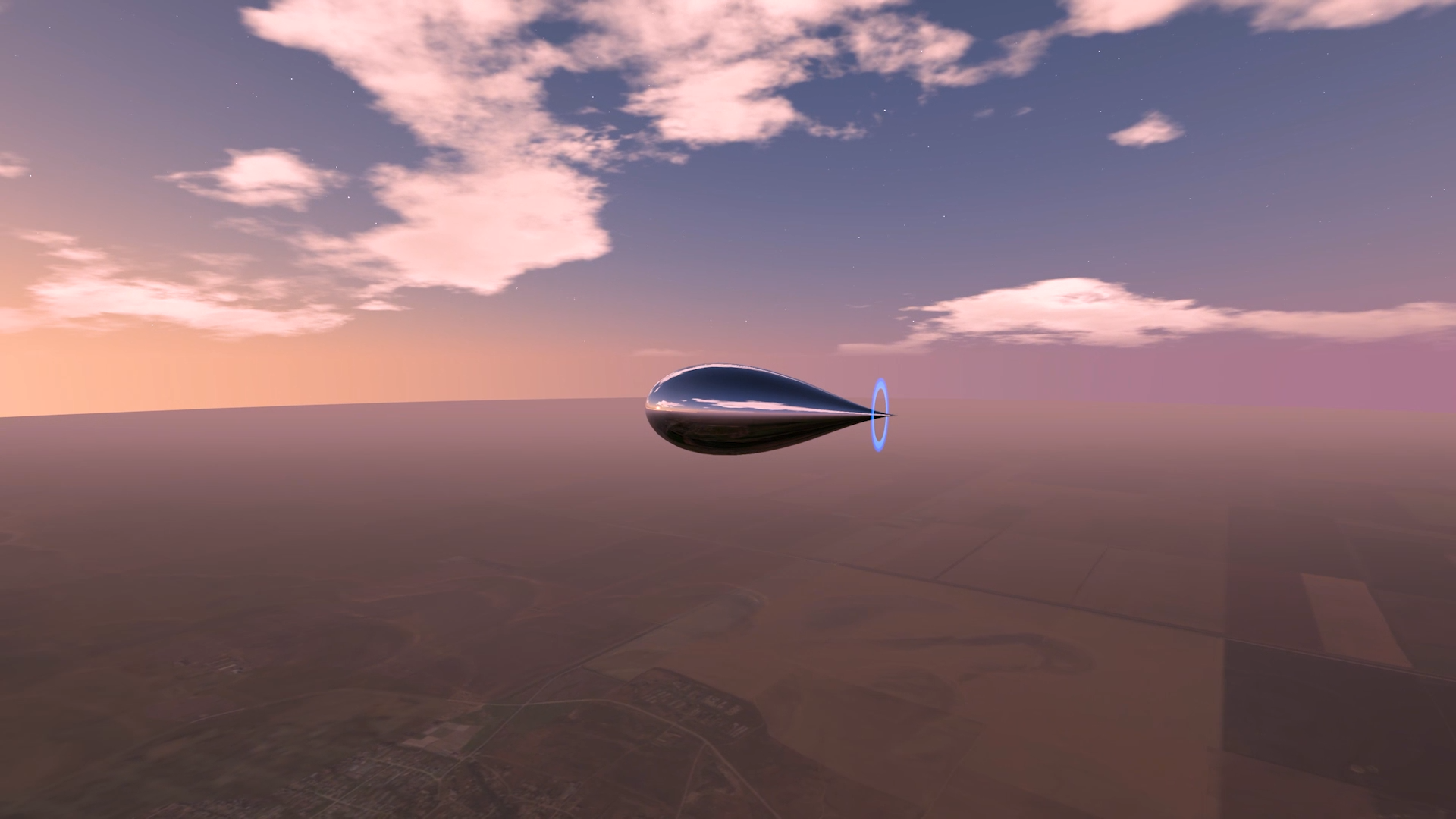 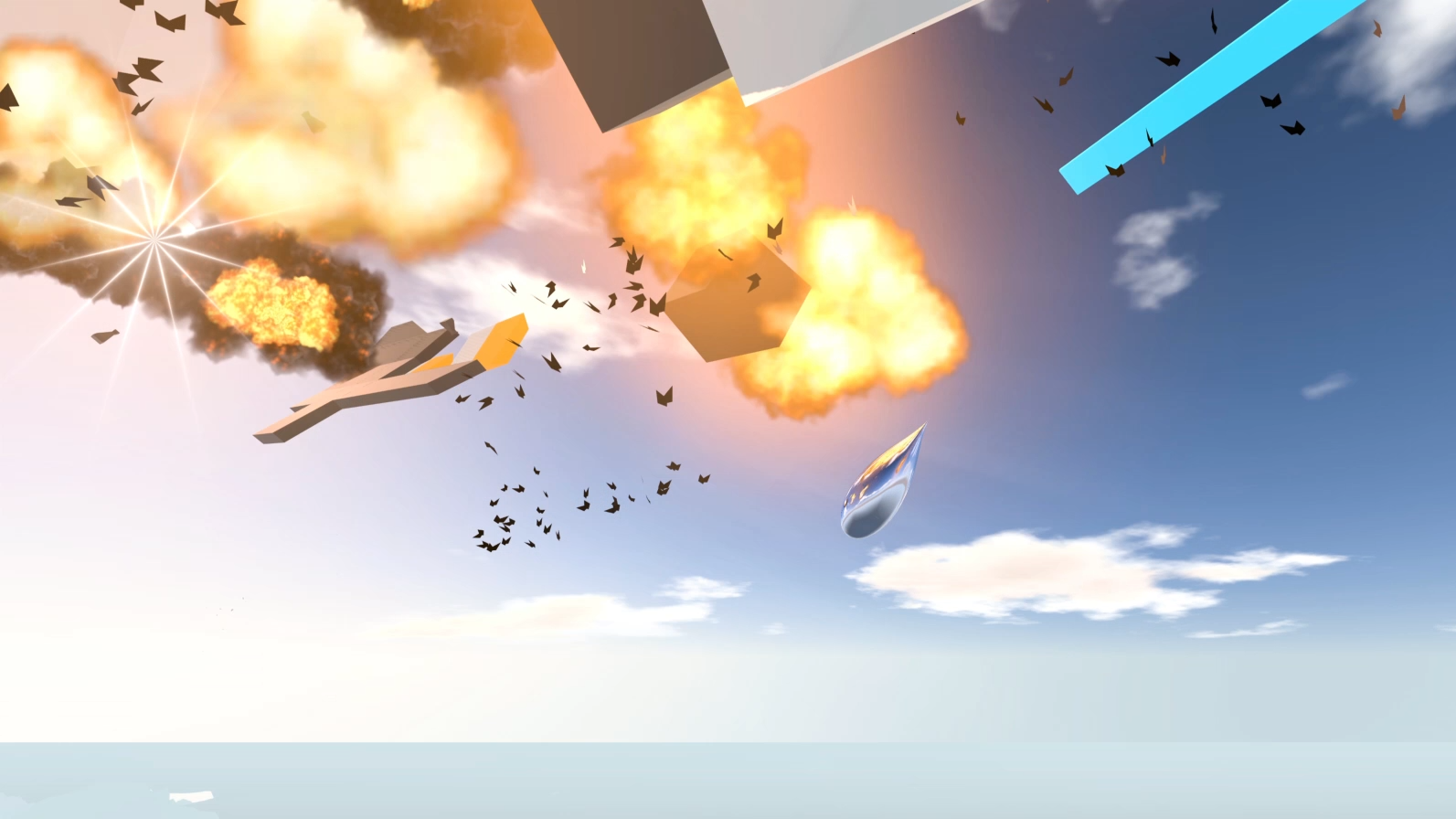 Its advanced driving power, which human could not unterstand, can burst an incredible acceleration, and even make sharp angle turns without losing speed, against law of physics known by human.

In 2211, the first Droplet arrived solar system, and destroyed all 2000 starships of human space fleet, letting human really see the gap between ants and elephants.

No gyroscope nor rotators used, all rotation and movements are driven by 10 fixed jet engines, which run under FT codes.

While it is immune to crash damage, it is still vulnerable against explosive weapons, including the ones ignited by crashing, meaning the target you select is better without missiles and bombs.

Make sure to set Aircraft Reflections to Realtime for optimal visual effect. 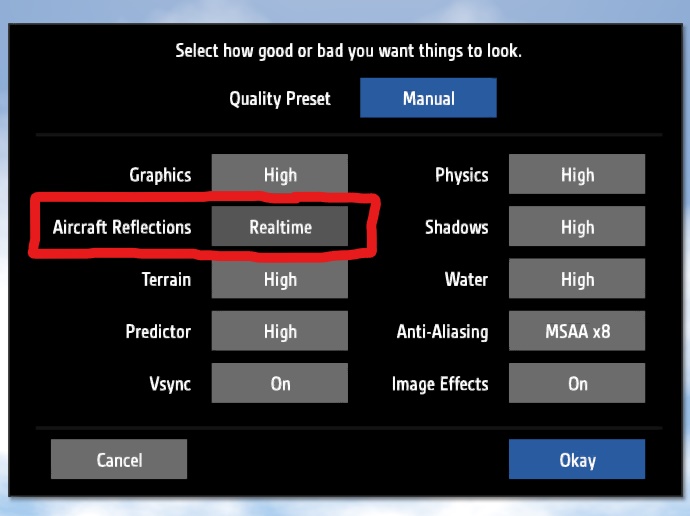 Auto Mode:
AG1: target chasing
AG2: target striking (use with AG1 on)
(Not very ideal against surface targets like ships or cars due to terrain protect)

There might be further updates if bugs are found 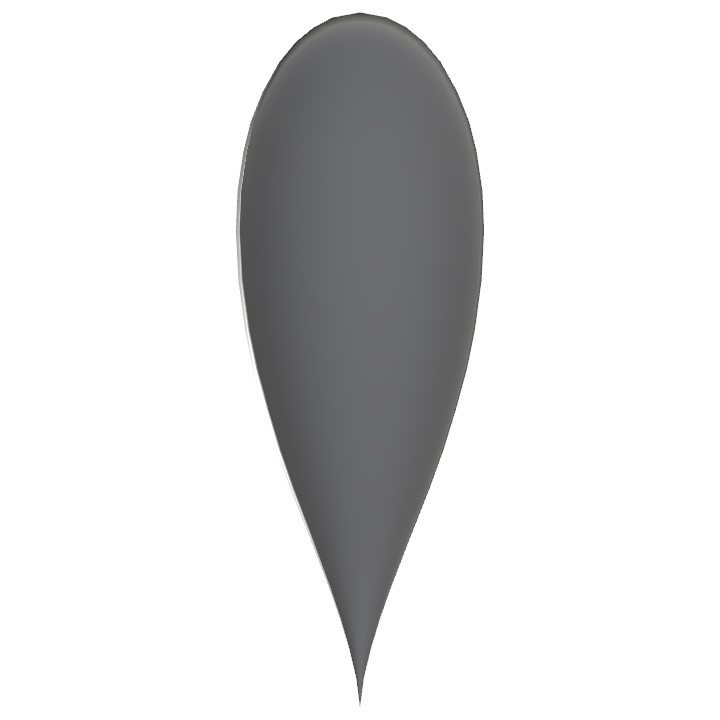 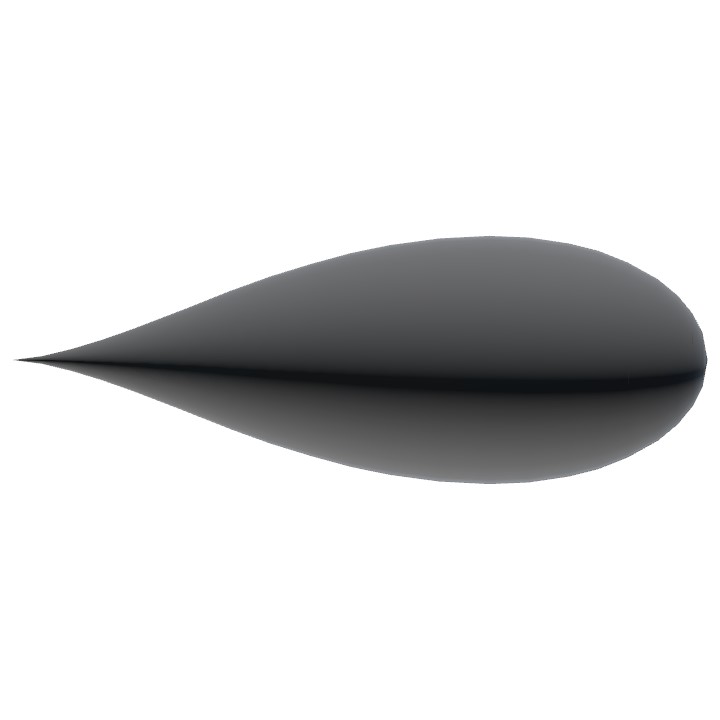 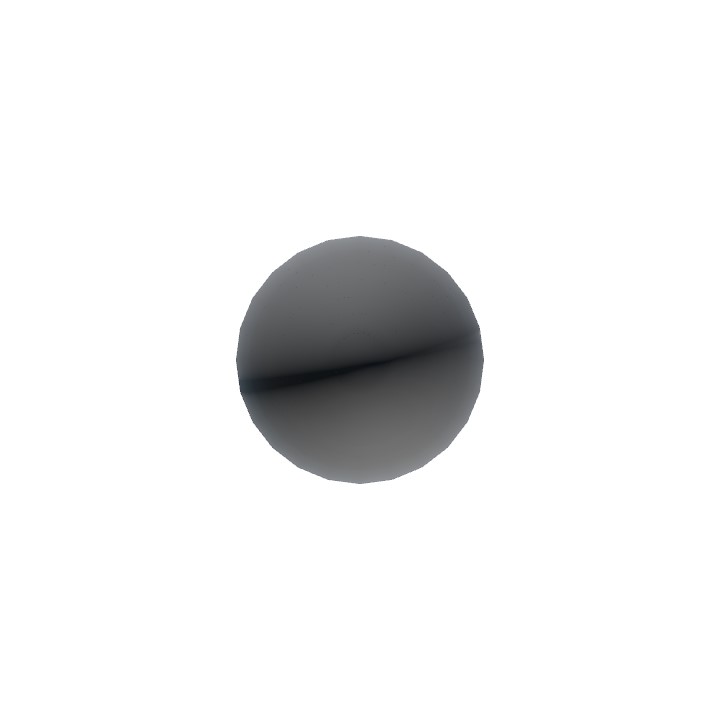