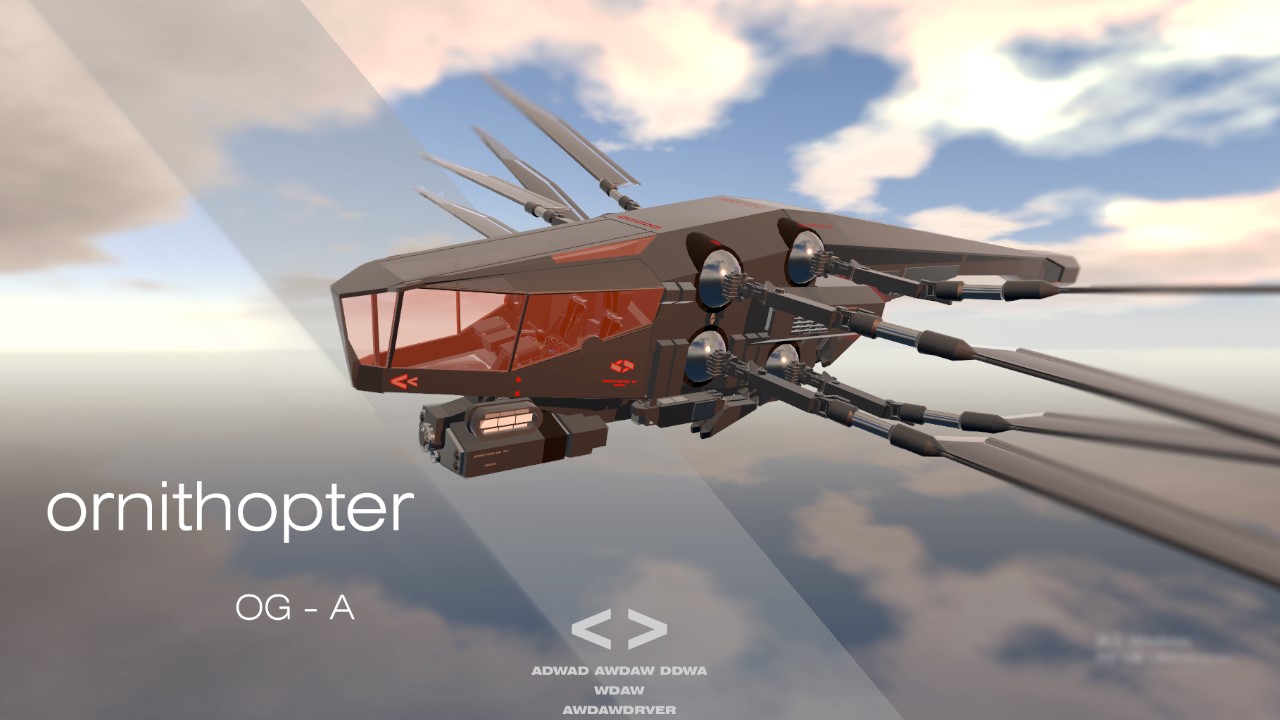 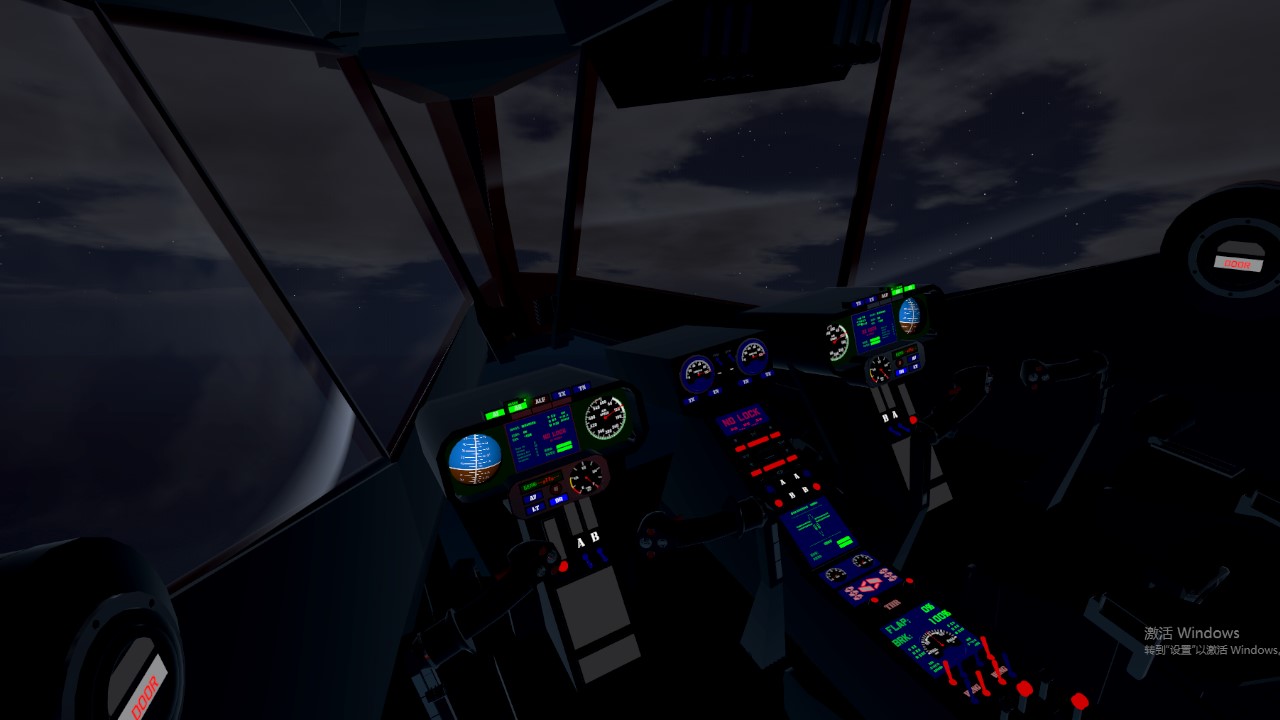 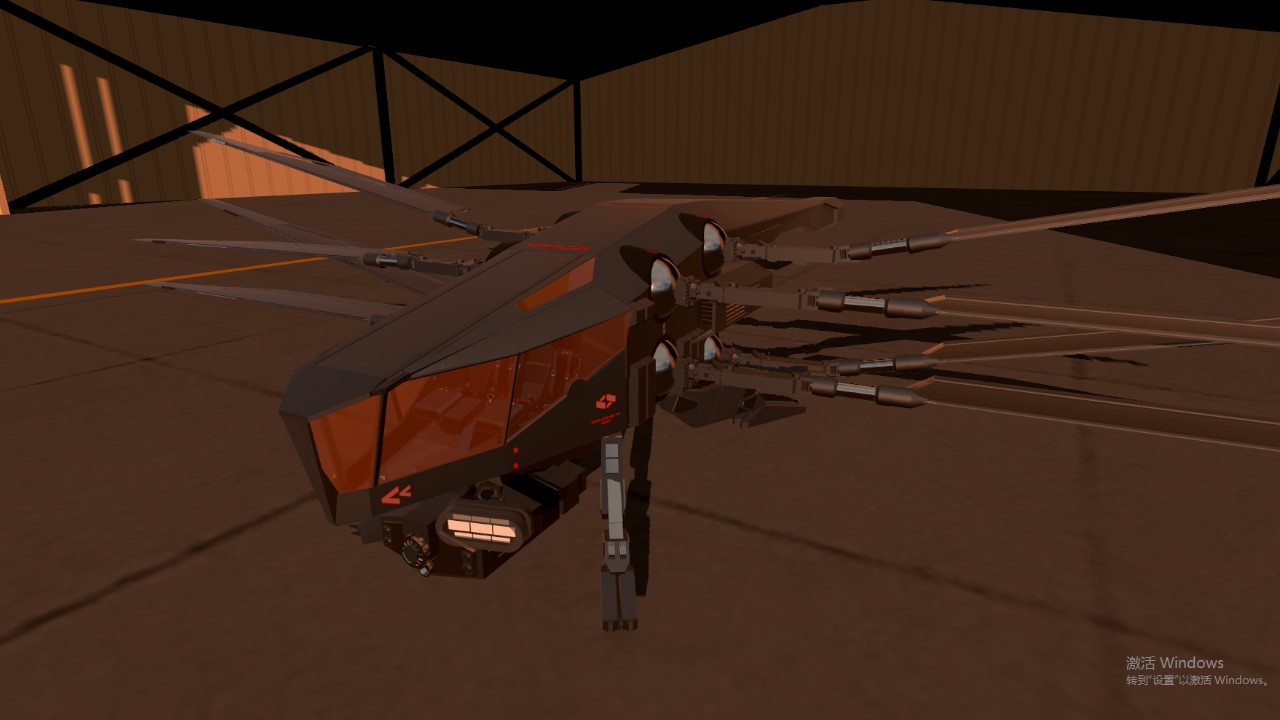 This plane was something I felt after watching Dune, and I made a more modern design based on the prototype in the movie.

Alright, let's get to the point.

About Control
AG1, let 8 blade-like wings spread.
AG2, based on the start of AG1, began to flap its wings.
AG4, turn the light on.
AG5, activate the control handle, and close the cabin door.
AG8, turn off the stability assist, and activate the regular afterburner flight mode.

callout
When the speed is slightly higher than 50KM/H and within 80KM/H, the horizontal control of the aircraft is more sensitive, please control it reasonably. 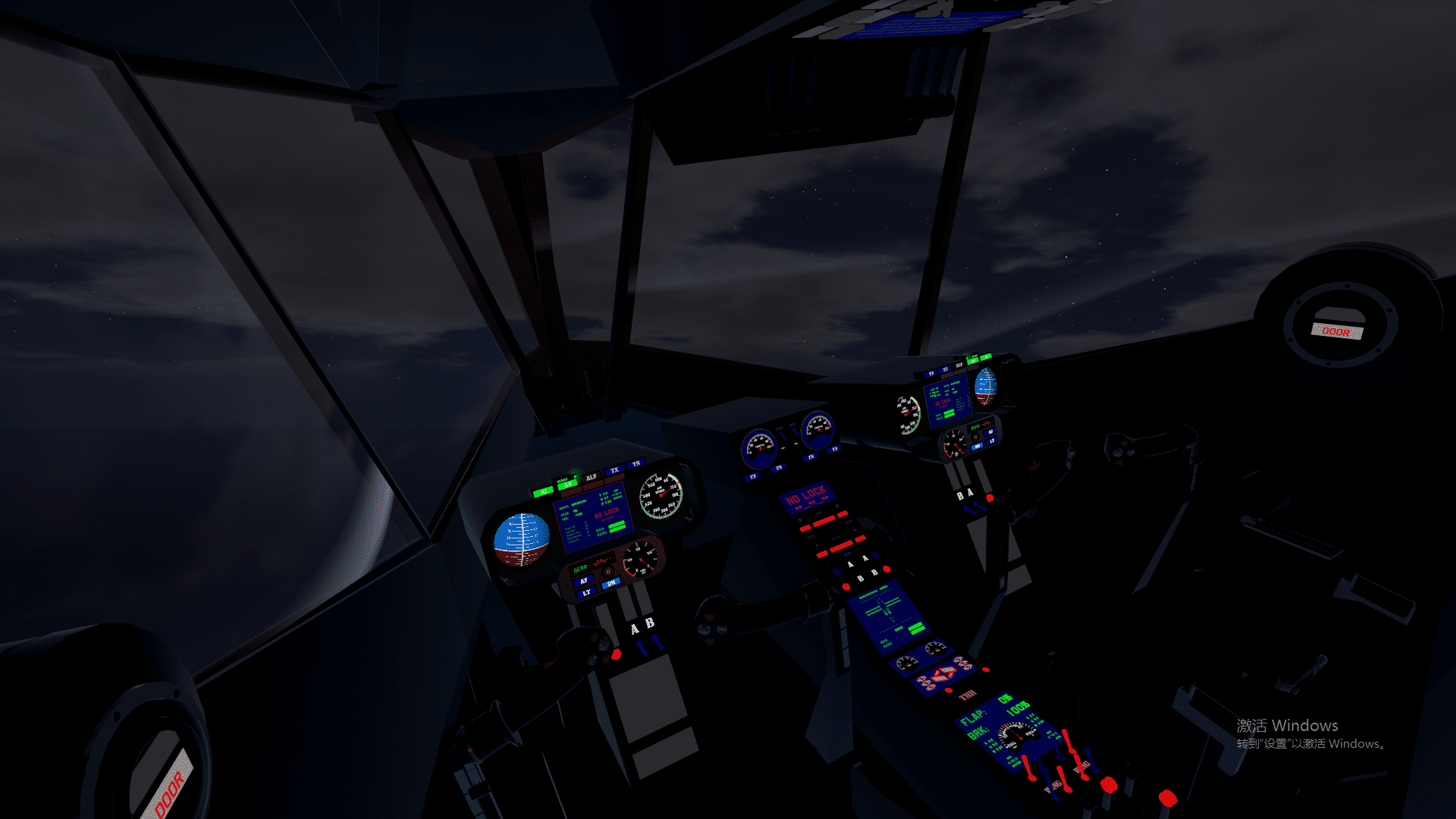 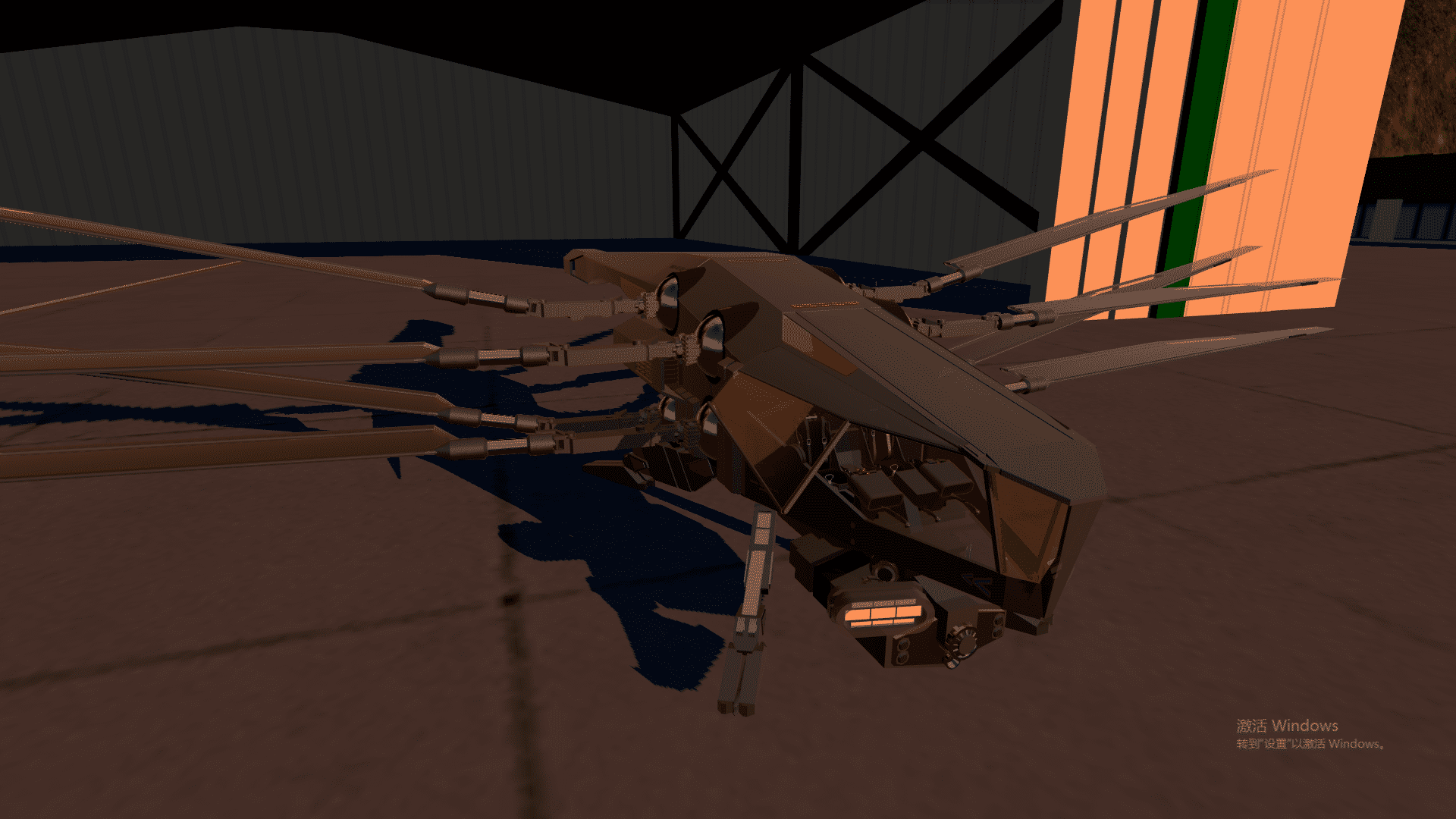 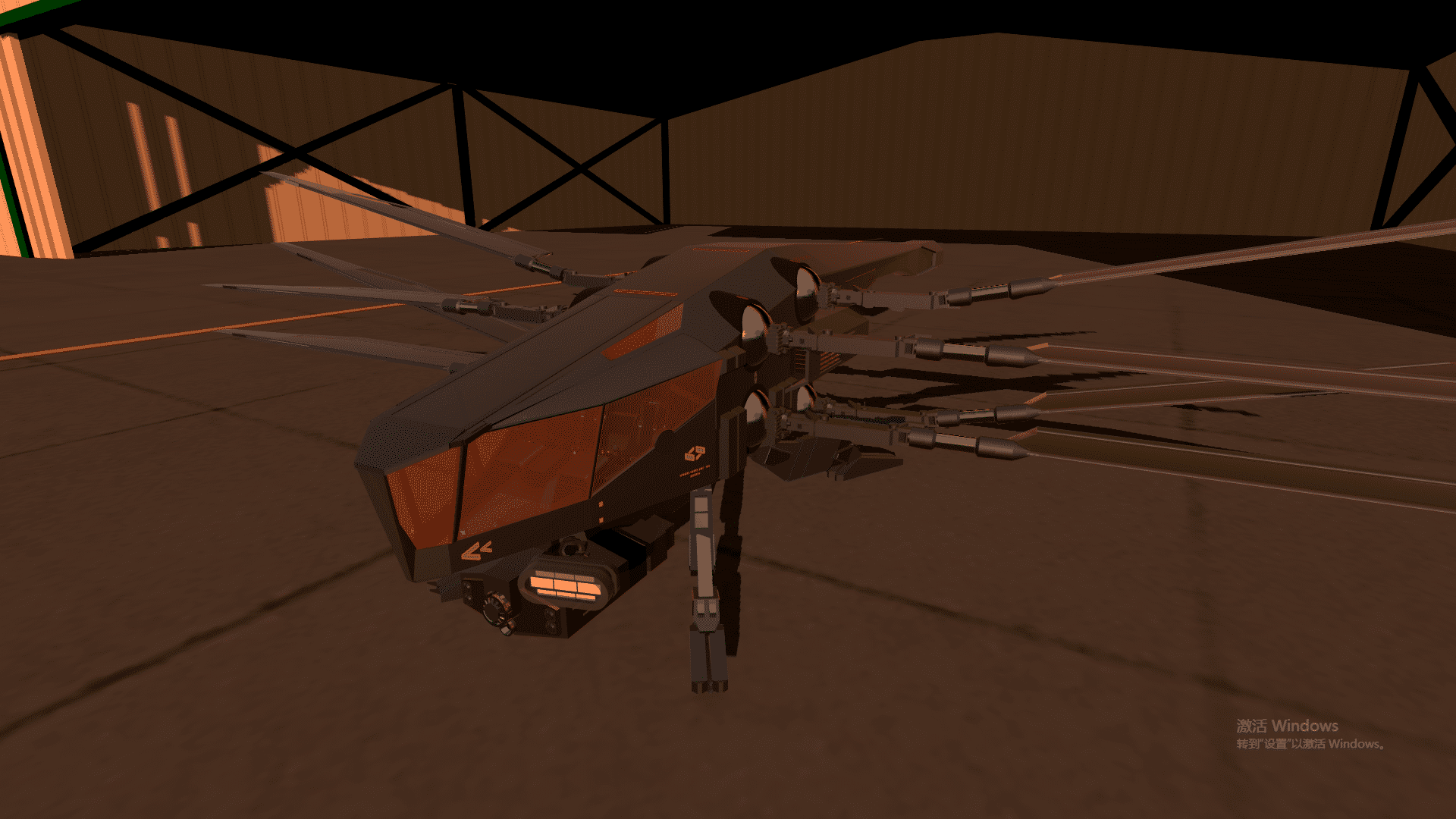 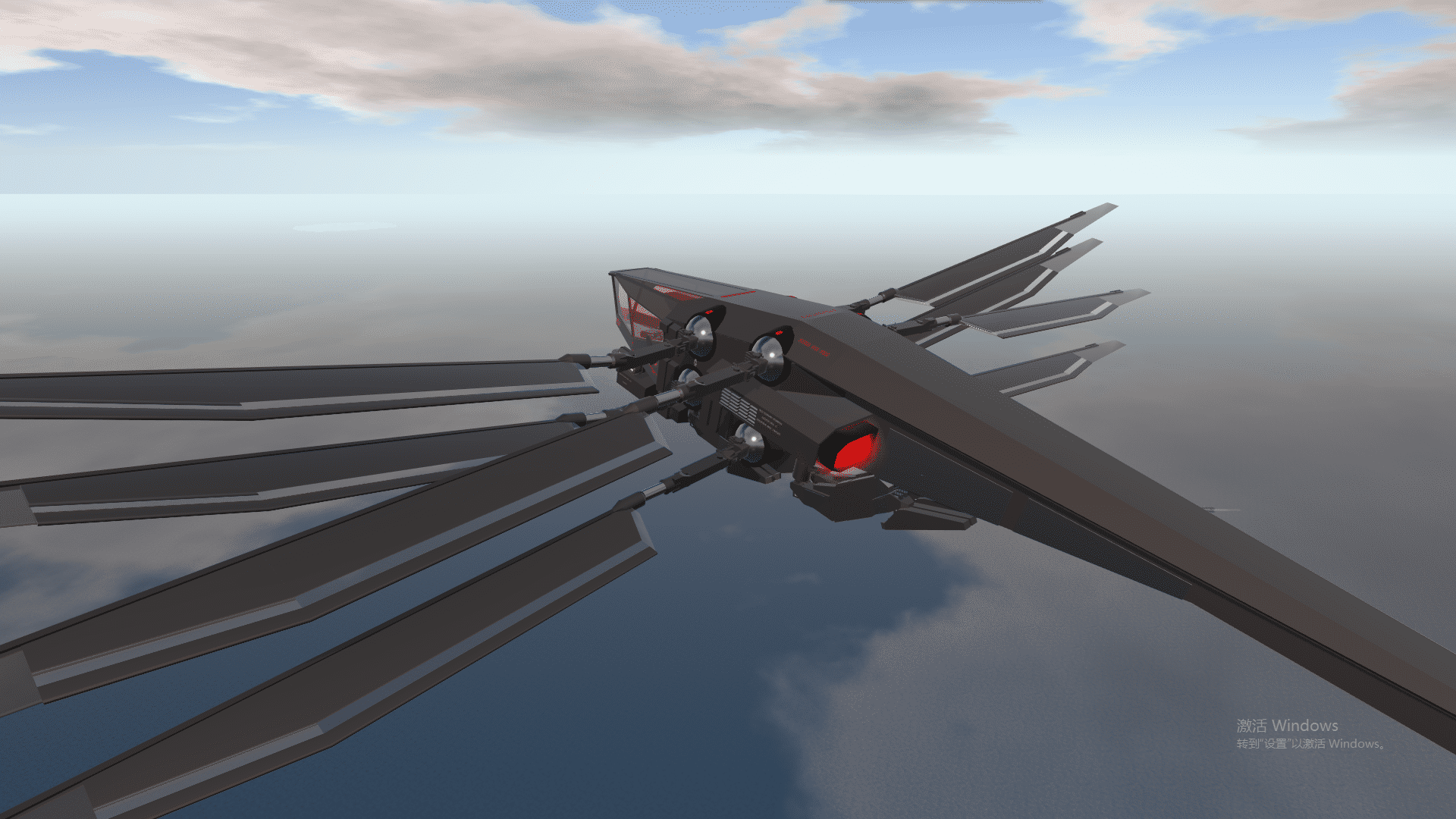 Q key will be used to lower the height.

E key will raise the height. 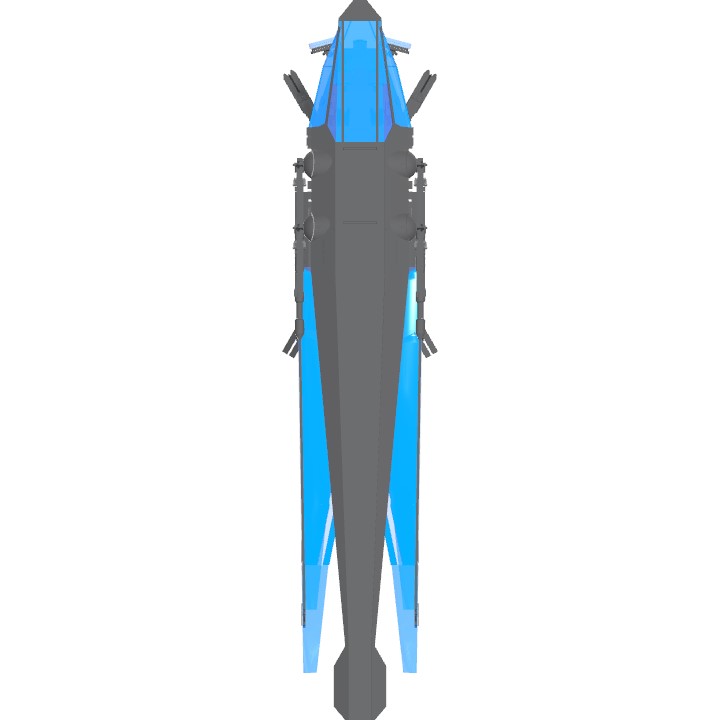 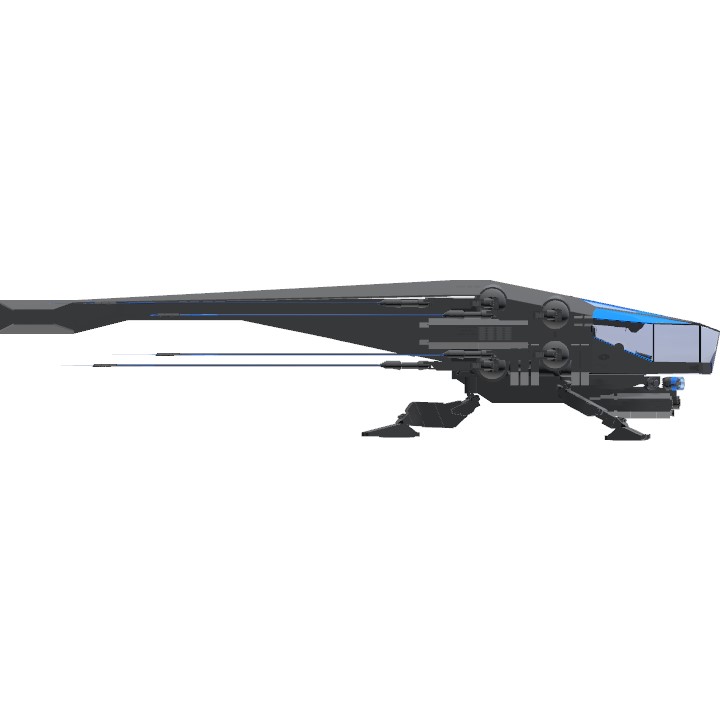 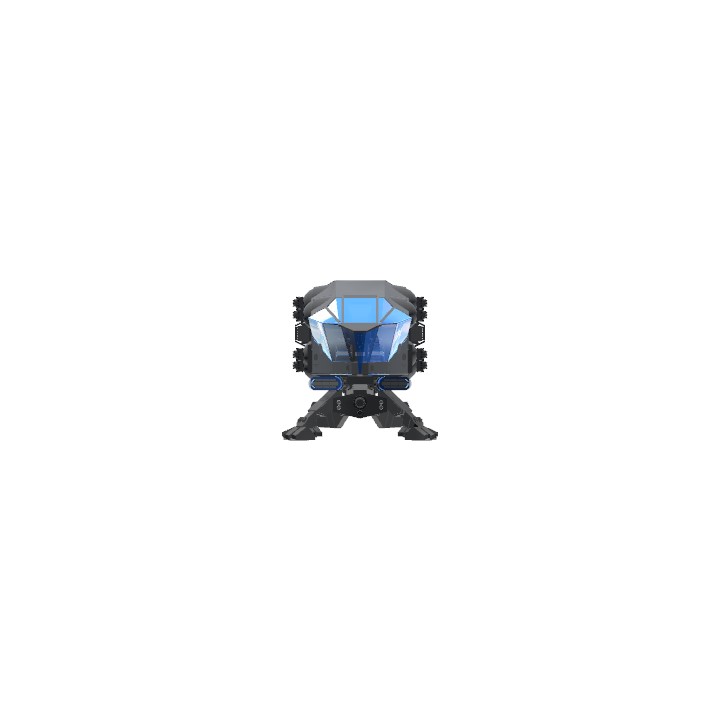