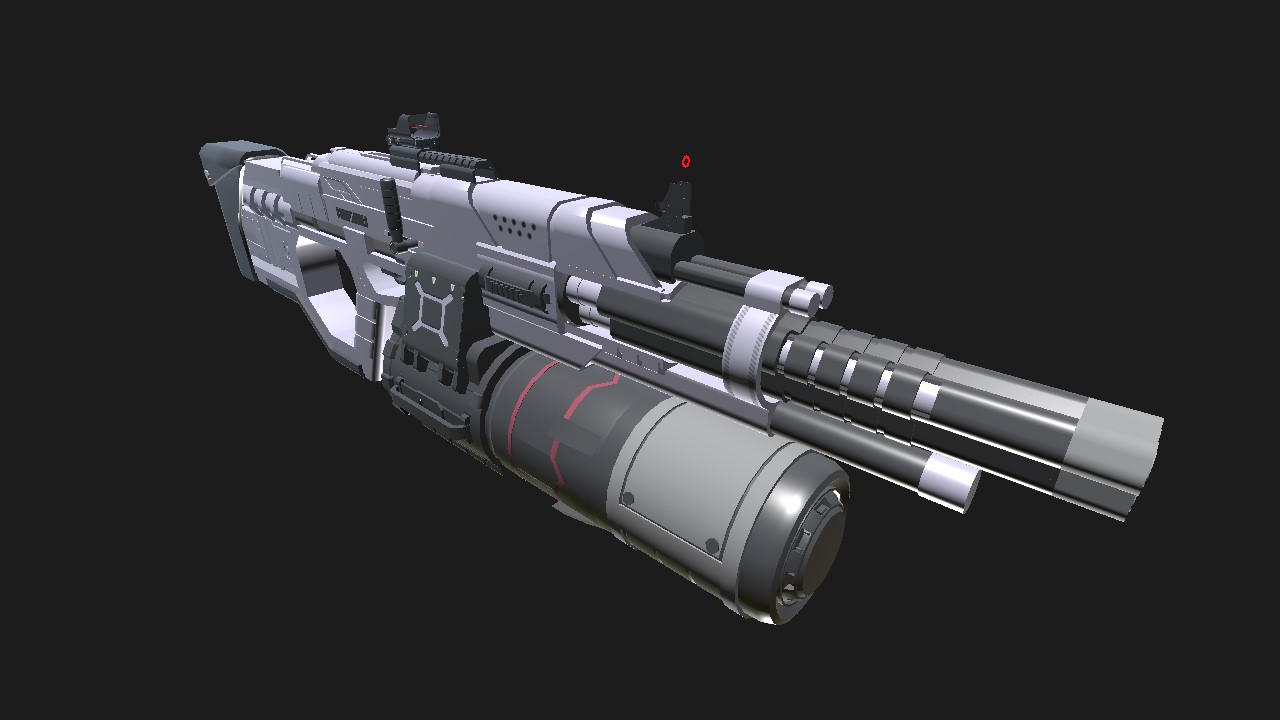 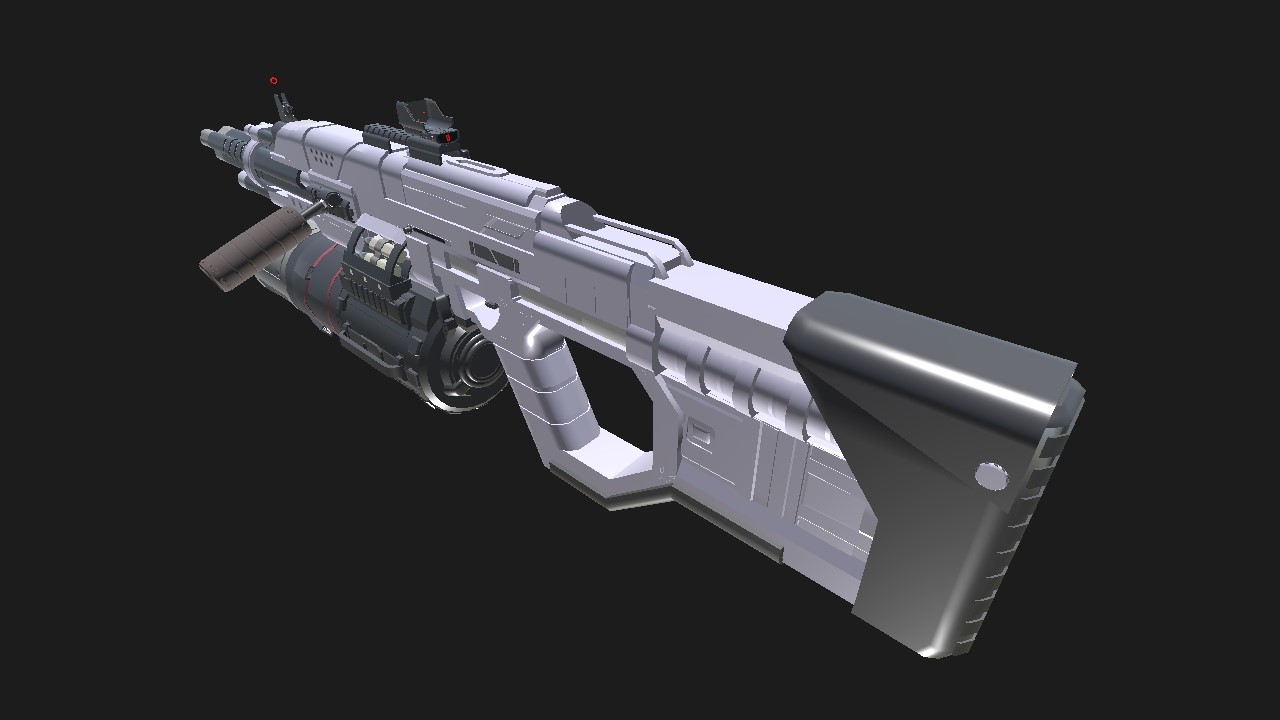 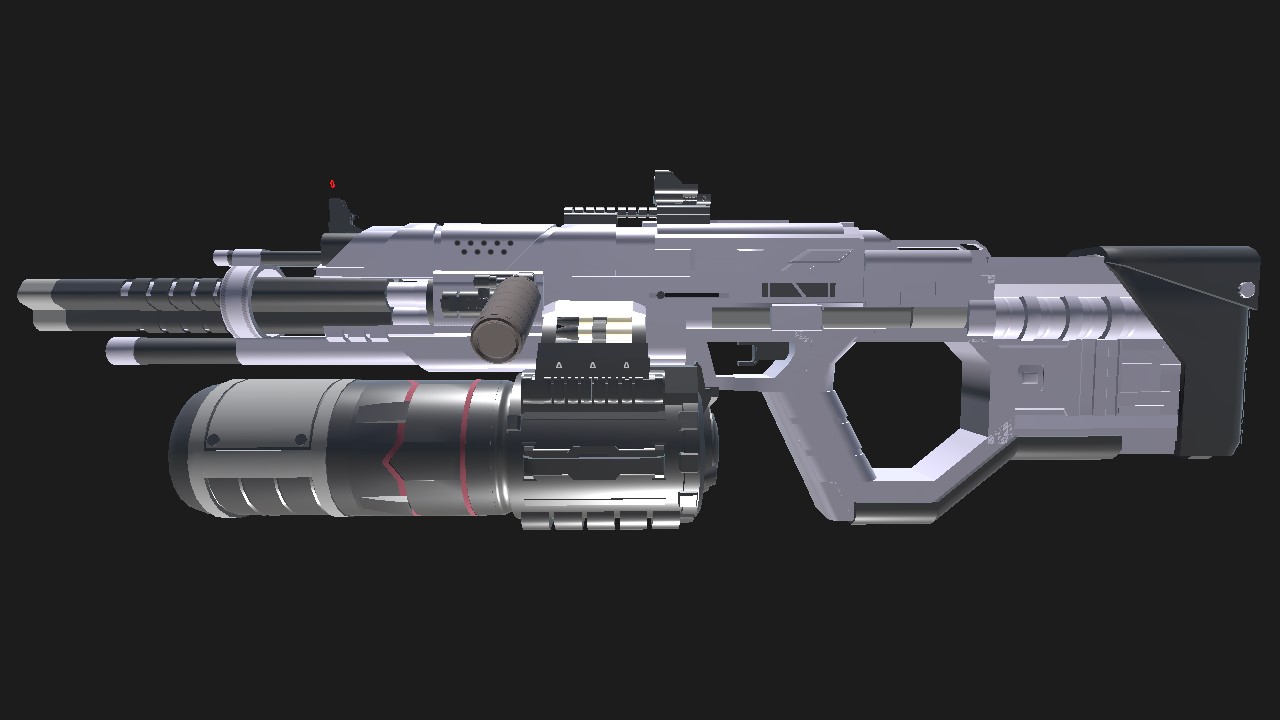 It has been almost a year and a half since I've last posted lol, this weapon made me go against my standards of having a low-part count building style. The reason for that is because this weapon was meant to be a full-on model (Based on Hades LMG from the COD franchise) that will be entered in a weapon design contest for a local CODM Facebook group. I was about to post this by the time the competition starts and advertise it here but might as well post it here early on and let the group decide who the winners will be. I may post an update if this will be received well in the competition or in a best-case scenario if I would be one of the winners.

Anyways regarding the update. I utilized most aspects of the update such as labels, paint emission, some new parts for design, and especially fuselage slicing which enabled designing to have more variety and ease. Overall liked the new update and might explore the new variables feature. 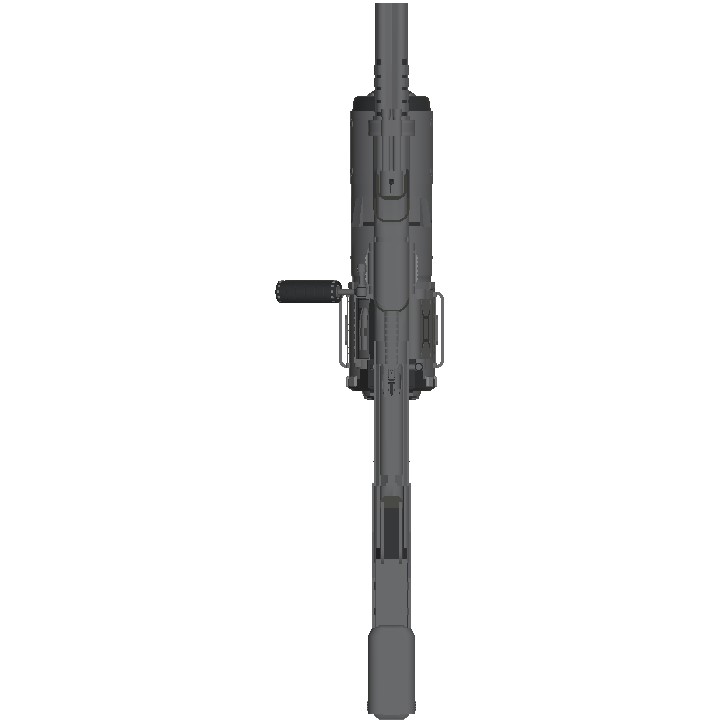 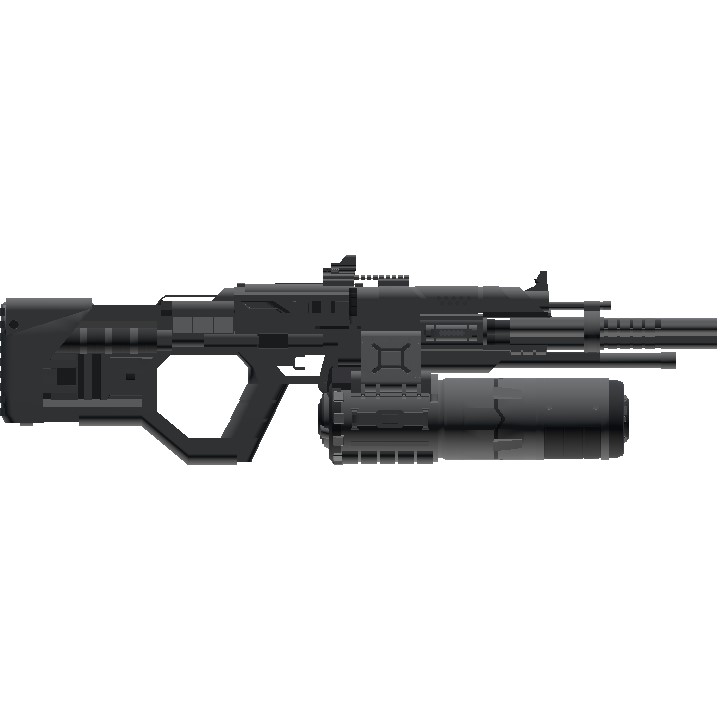 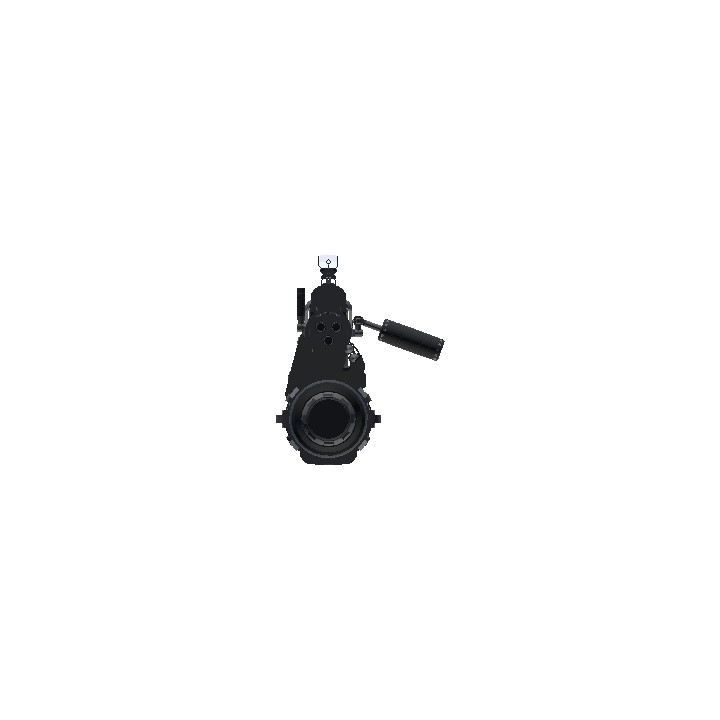