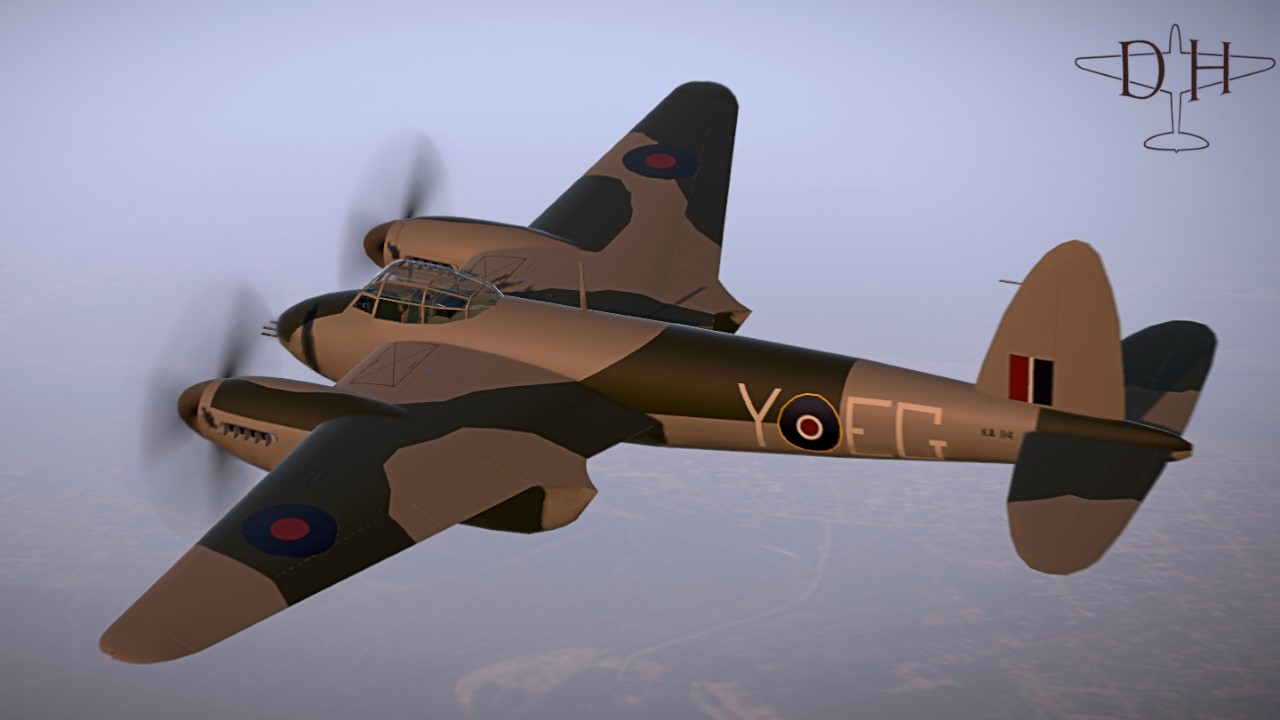 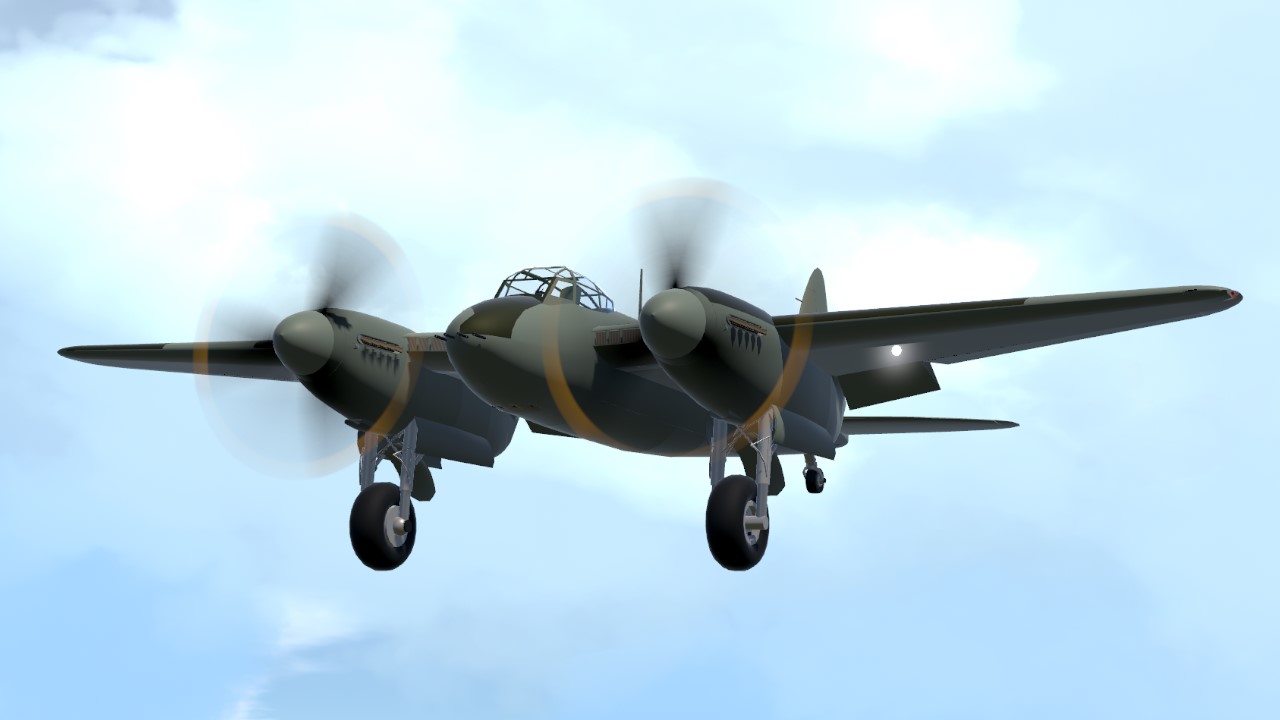 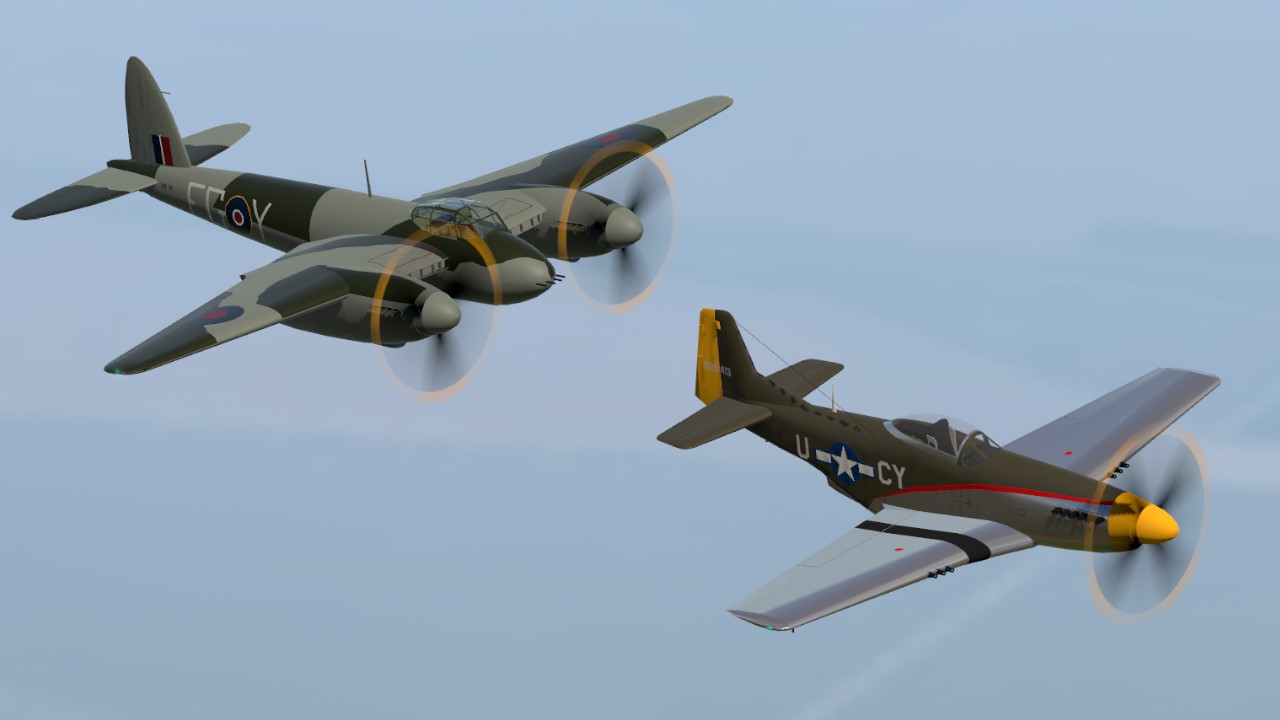 LINK TO FULL START UP PROCEDURE

The de Havilland DH.98 Mosquito is a British twin-engined, shoulder-winged, multirole combat aircraft, introduced during the Second World War. Unusual in that its frame was constructed mostly of wood, it was nicknamed the "Wooden Wonder", or "Mossie".
The FB Mk VI, which first flew on 1 June 1942, was powered by two, single-stage two-speed, 1,460 hp (1,090 kW) Merlin 21s or 1,635 hp (1,219 kW) Merlin 25s, and introduced a re-stressed and reinforced "basic" wing structure capable of carrying single 250-or-500 lb (110-or-230 kg) bombs on racks housed in streamlined fairings under each wing, or up to eight RP-3 25lb or 60 lb rockets. 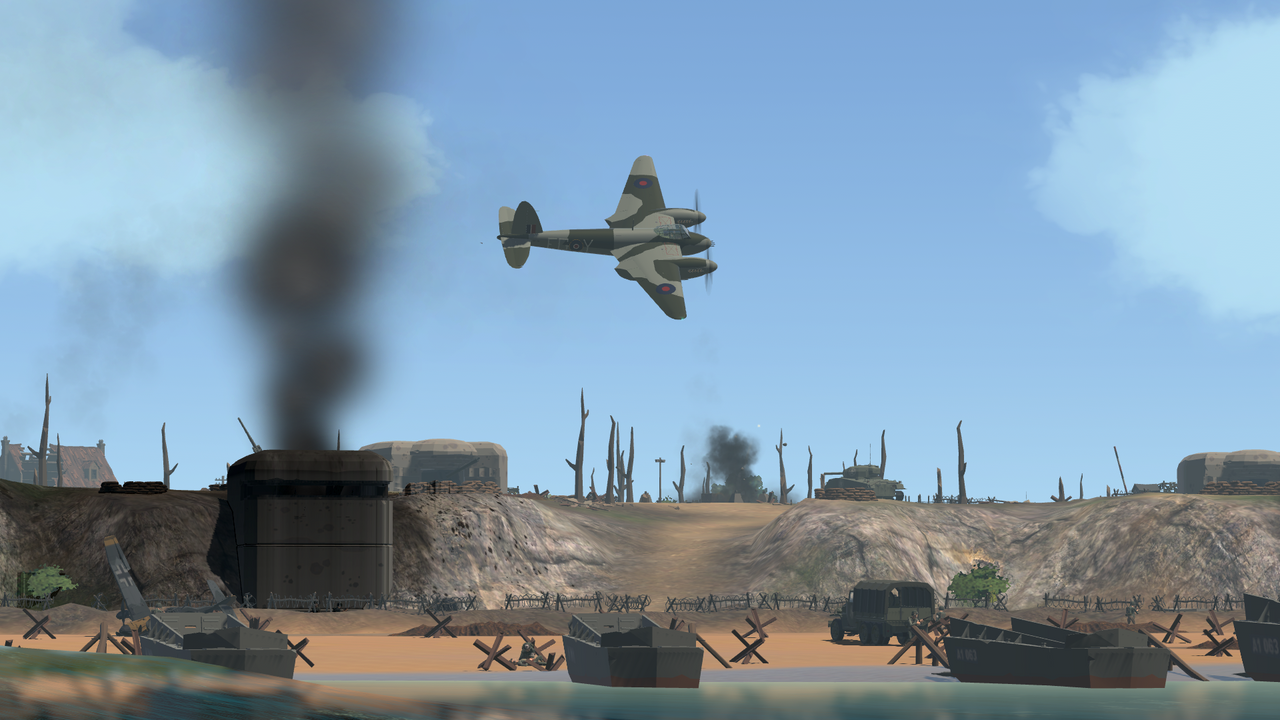 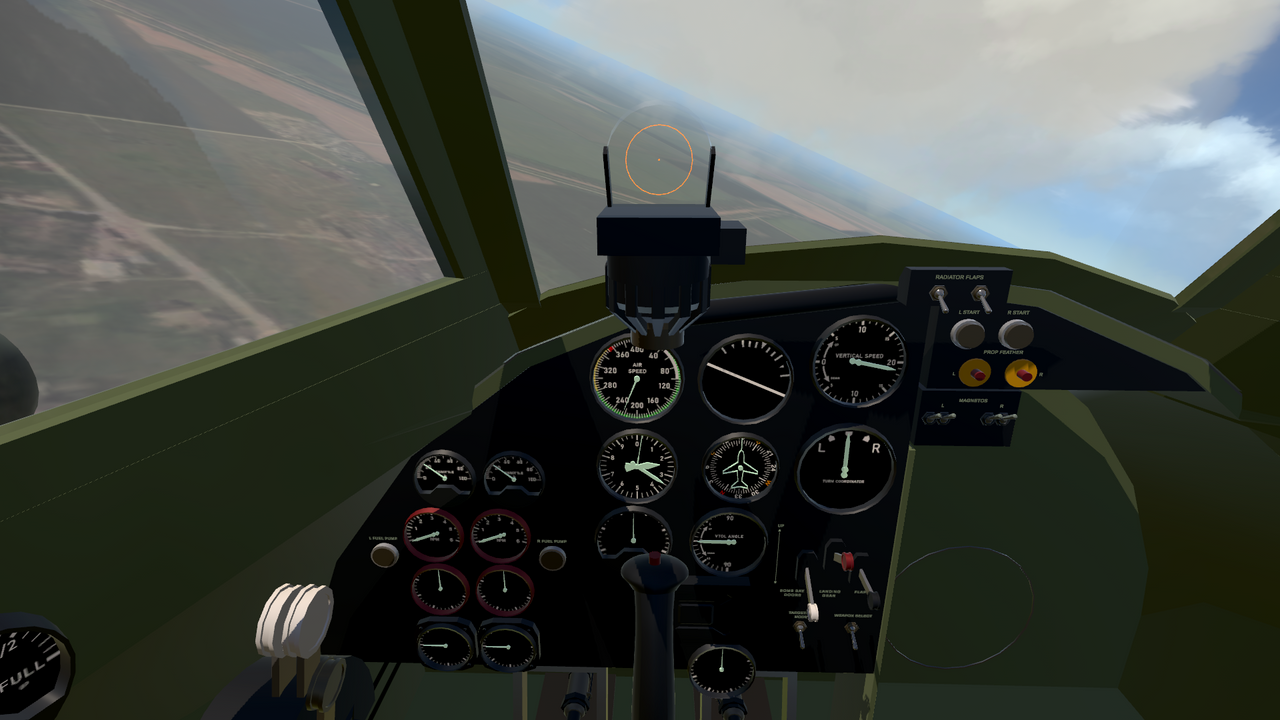 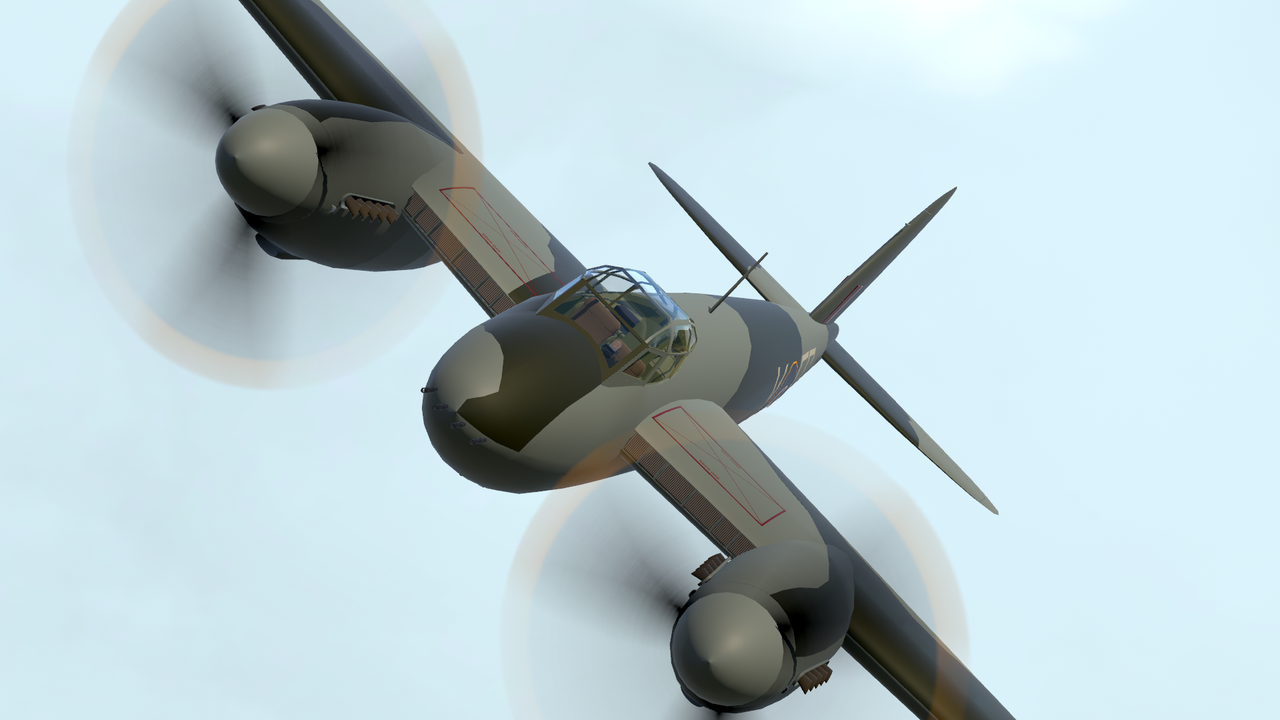 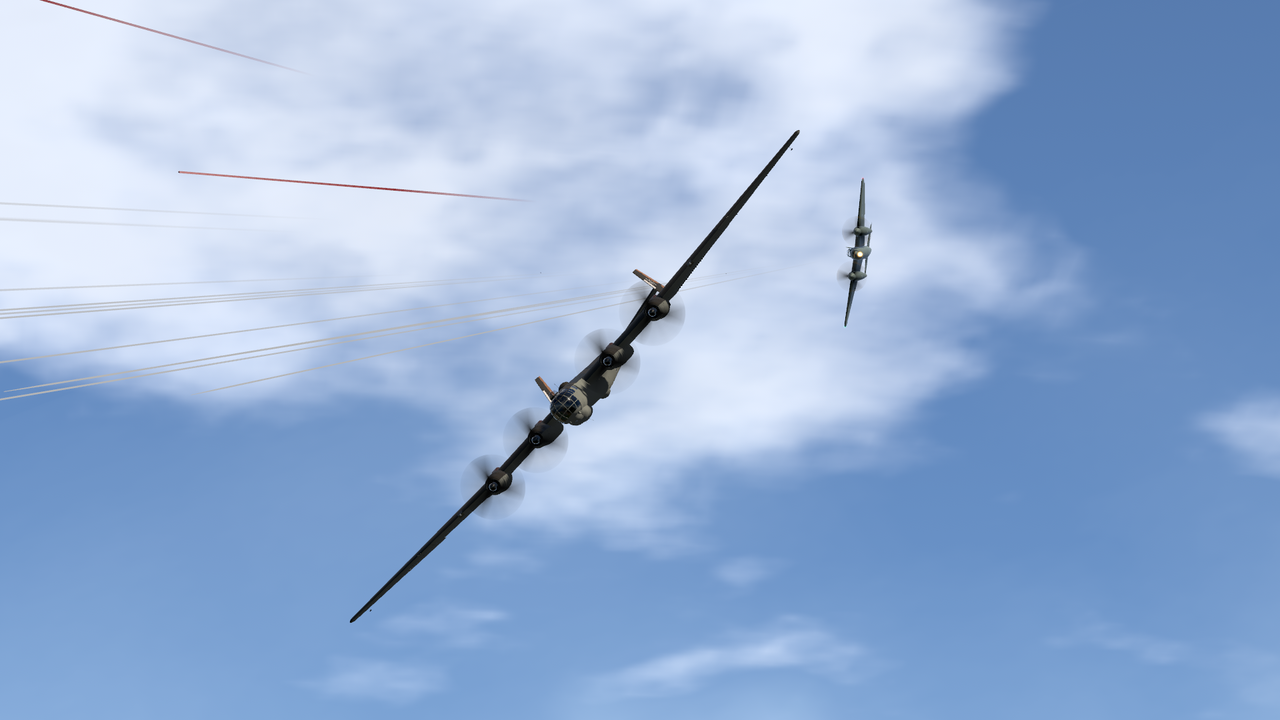 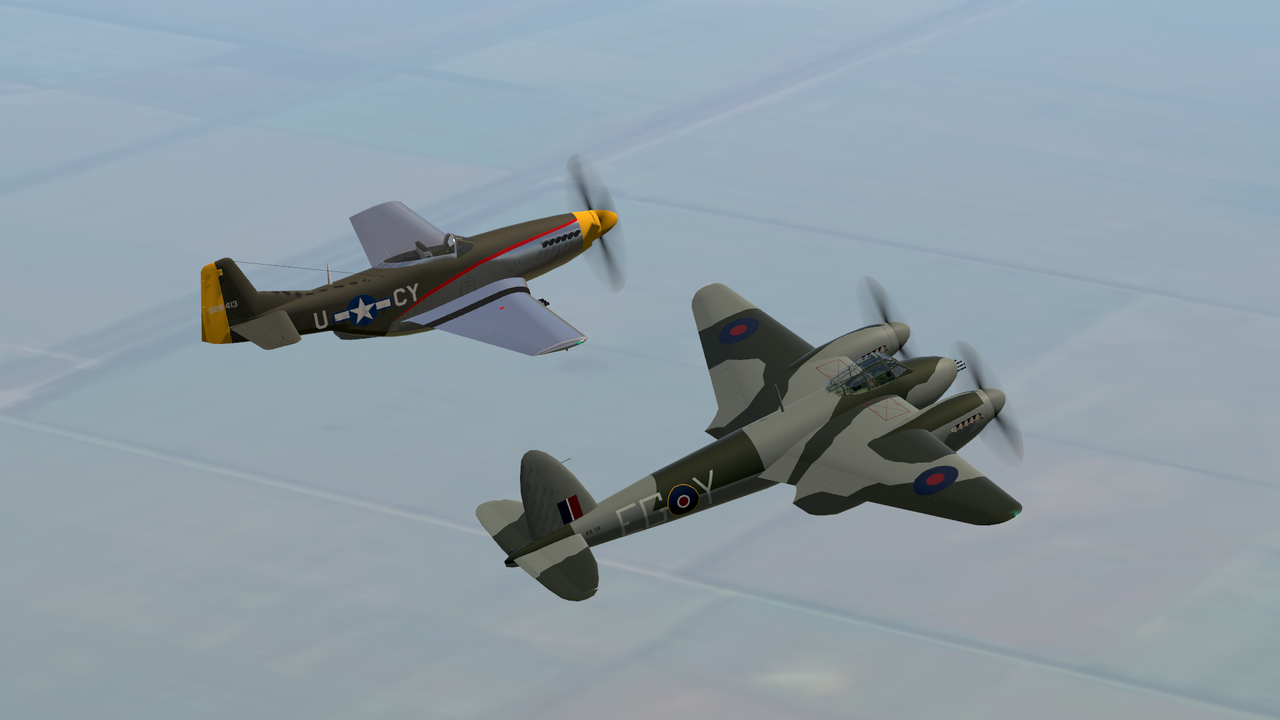 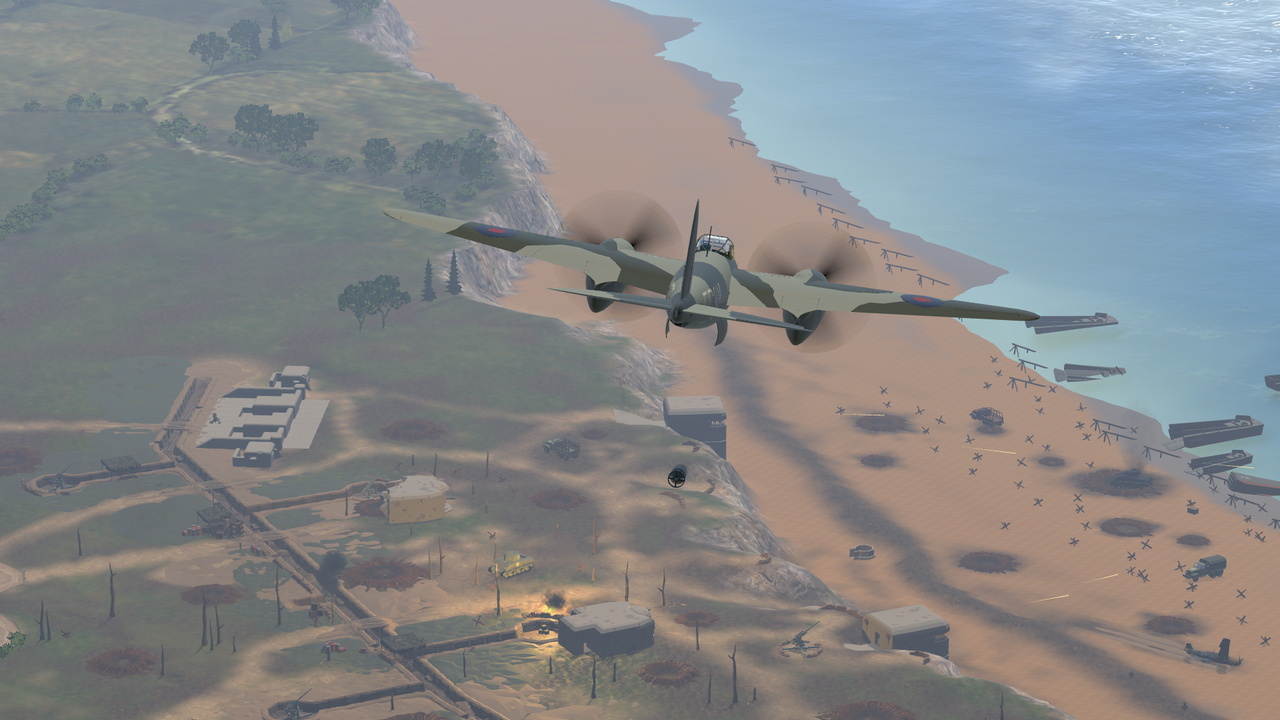 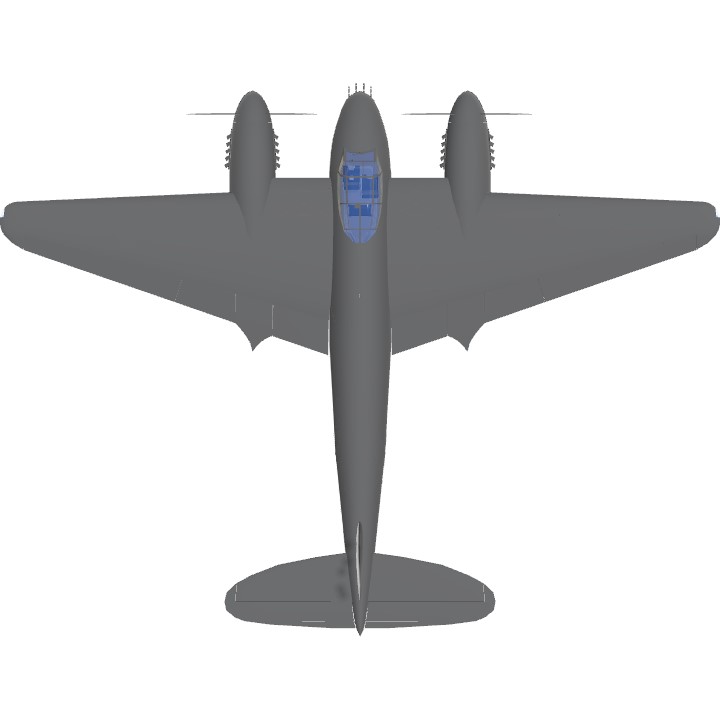 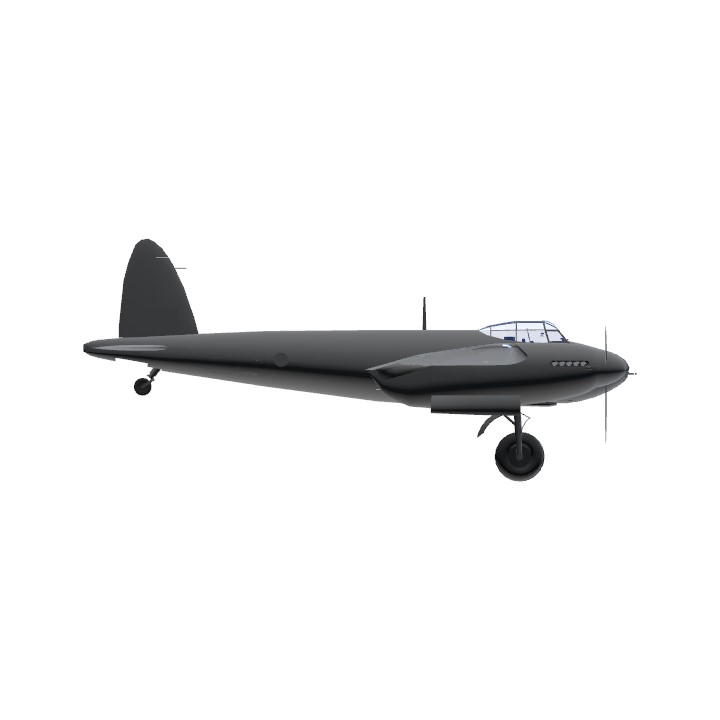 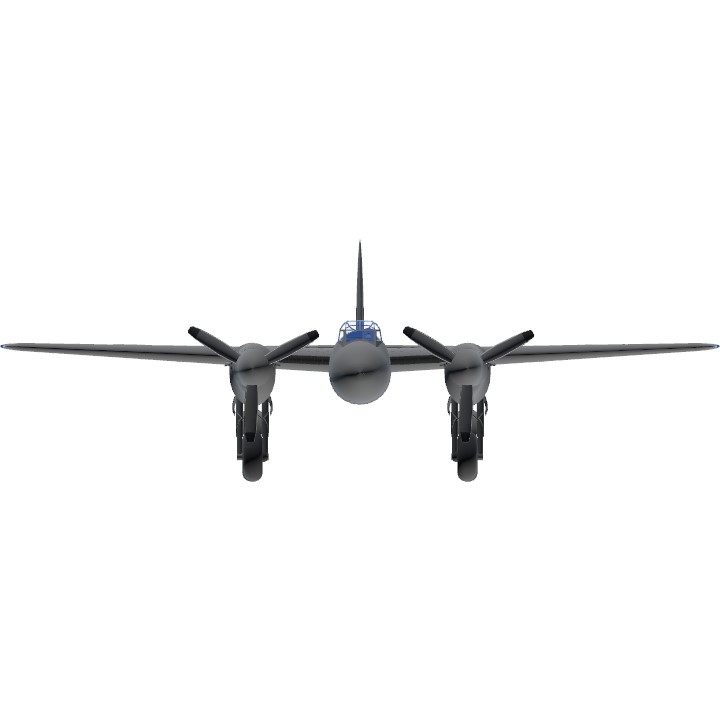