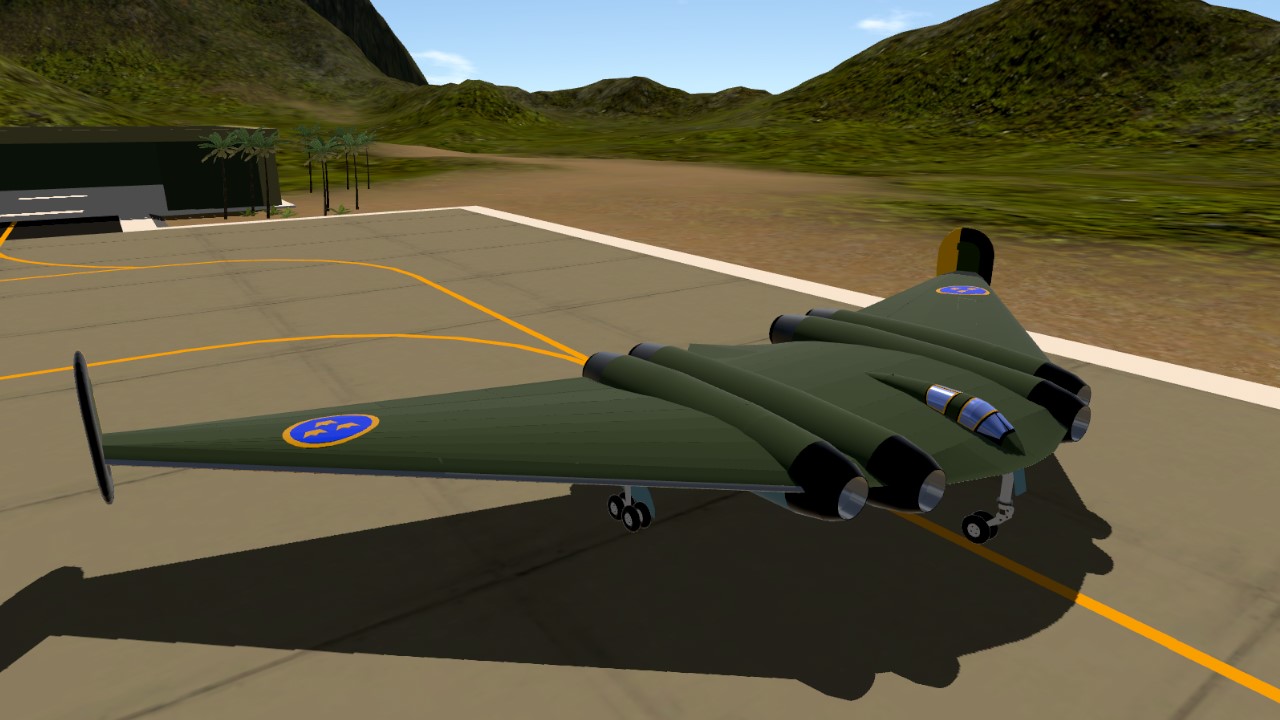 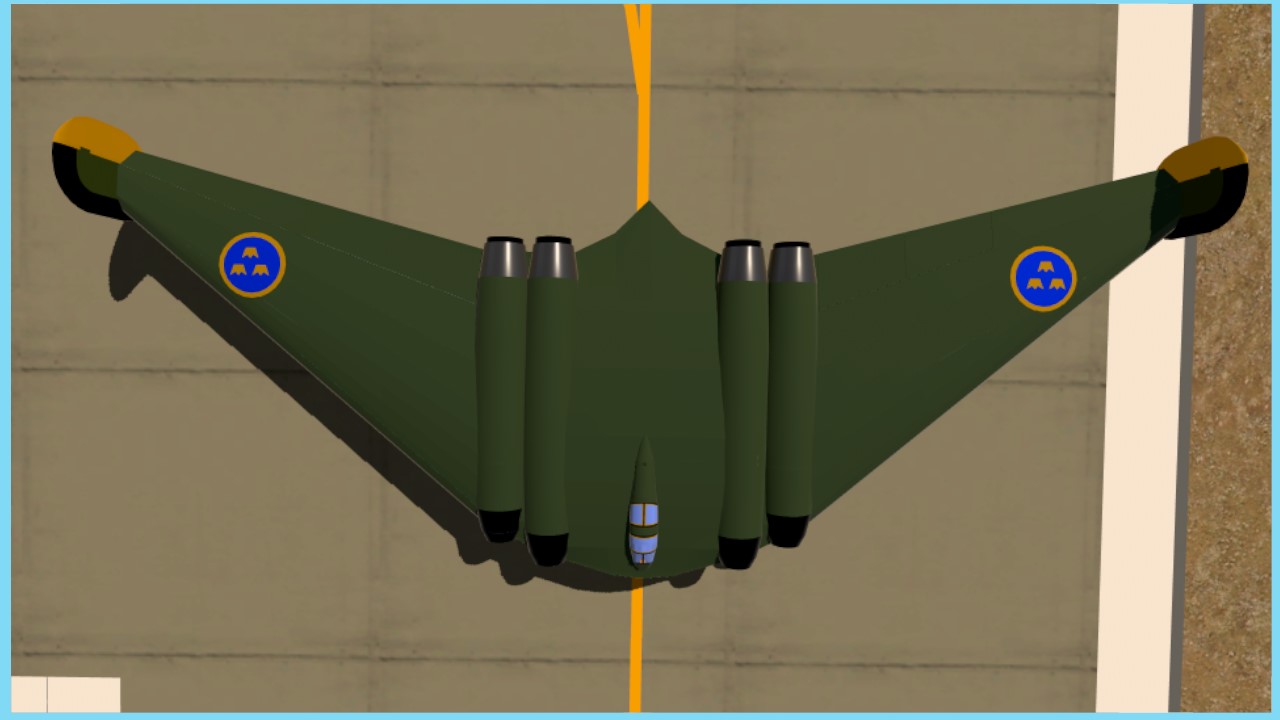 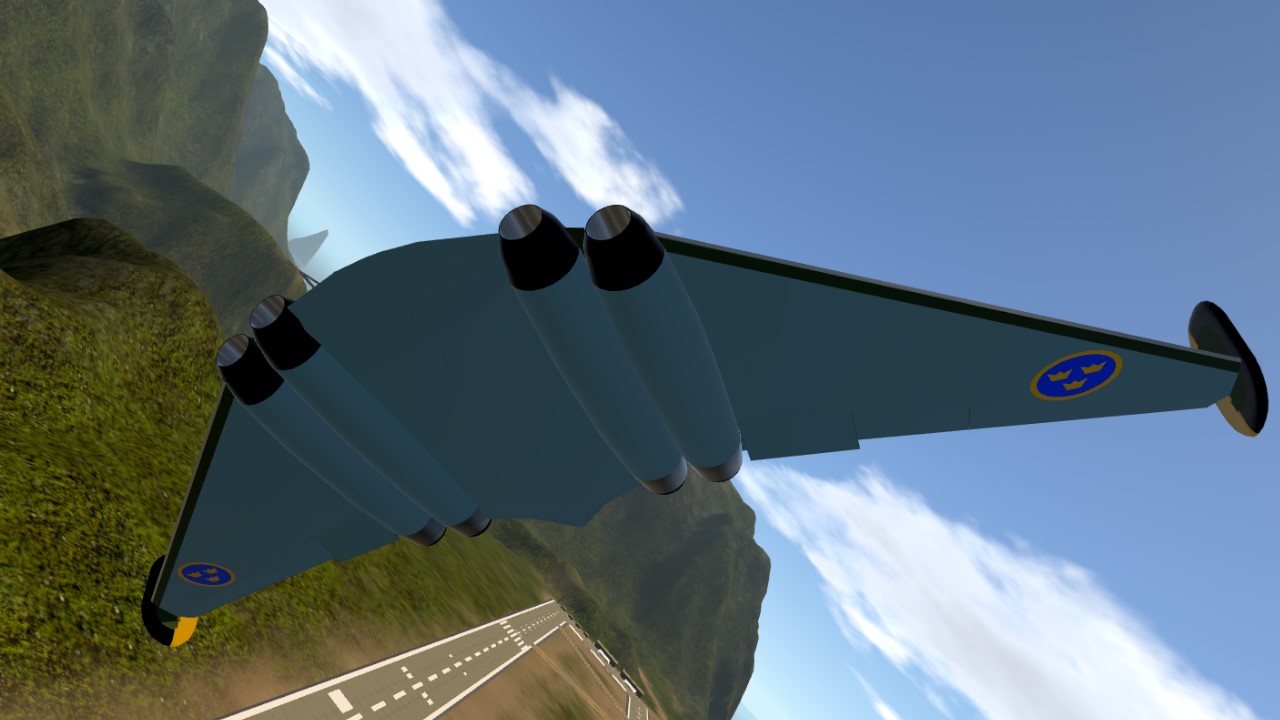 In the 1950s pretty much every major aircraft manufacturer was developing a long range bomber of one form or another. Northrop building on experience gained (including captured German terch from Horton brothers etc) where developing the YB35/49, Avro the Vulcan, flying wings wherre the new BIG thing.

RJ was no exception, with the XB-49 it was powered by 4 suybstantially larger engines than the 8 jets in the YB49, along with a slightly larger wingspan/area the performance was pretty good for the era.

Armed with 24 1000lbs bombs it was much more potent than preceeding aircraft.

Limitations of the design and airframe meant that the aircraft has a #do not exceed speed of 420kts# (otherwise you will start to encounter control surface oscillation which can lead to airframe failure and a crash.

This build was started before the last patch. 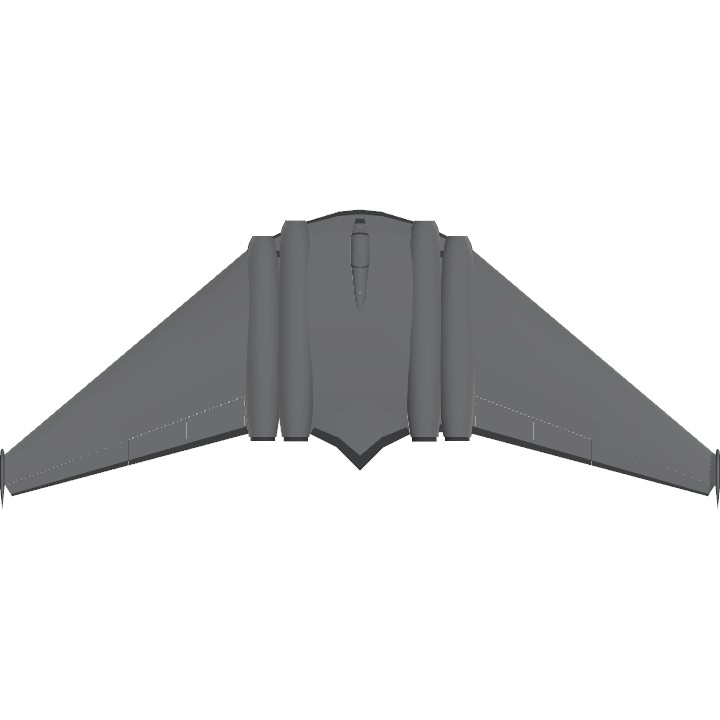 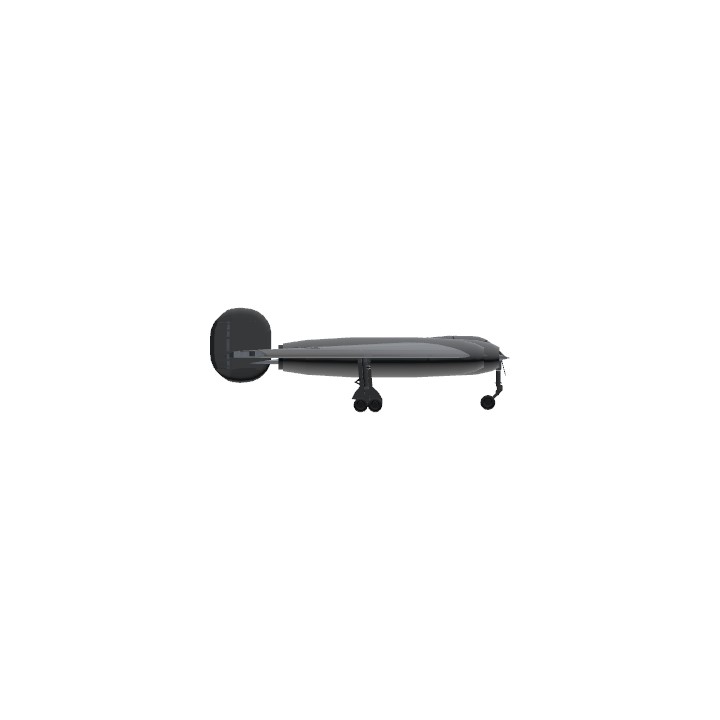 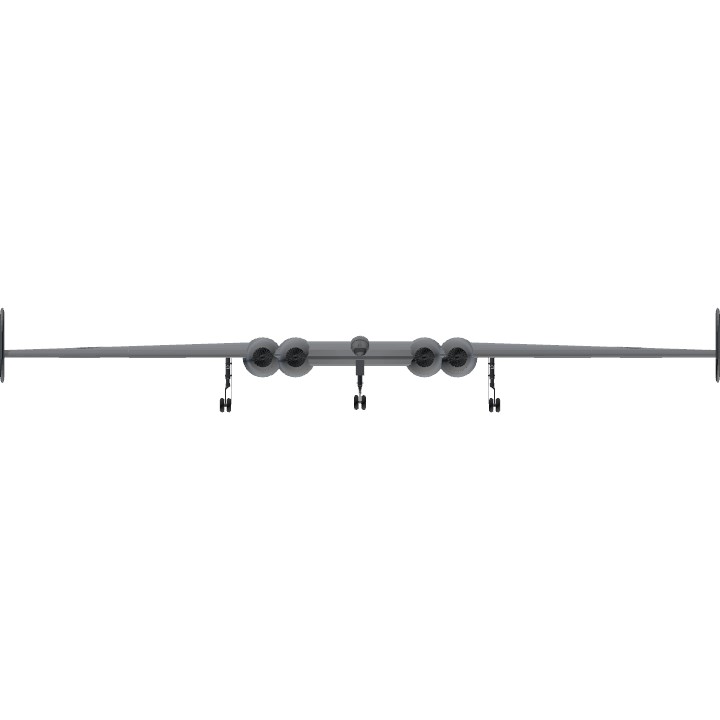