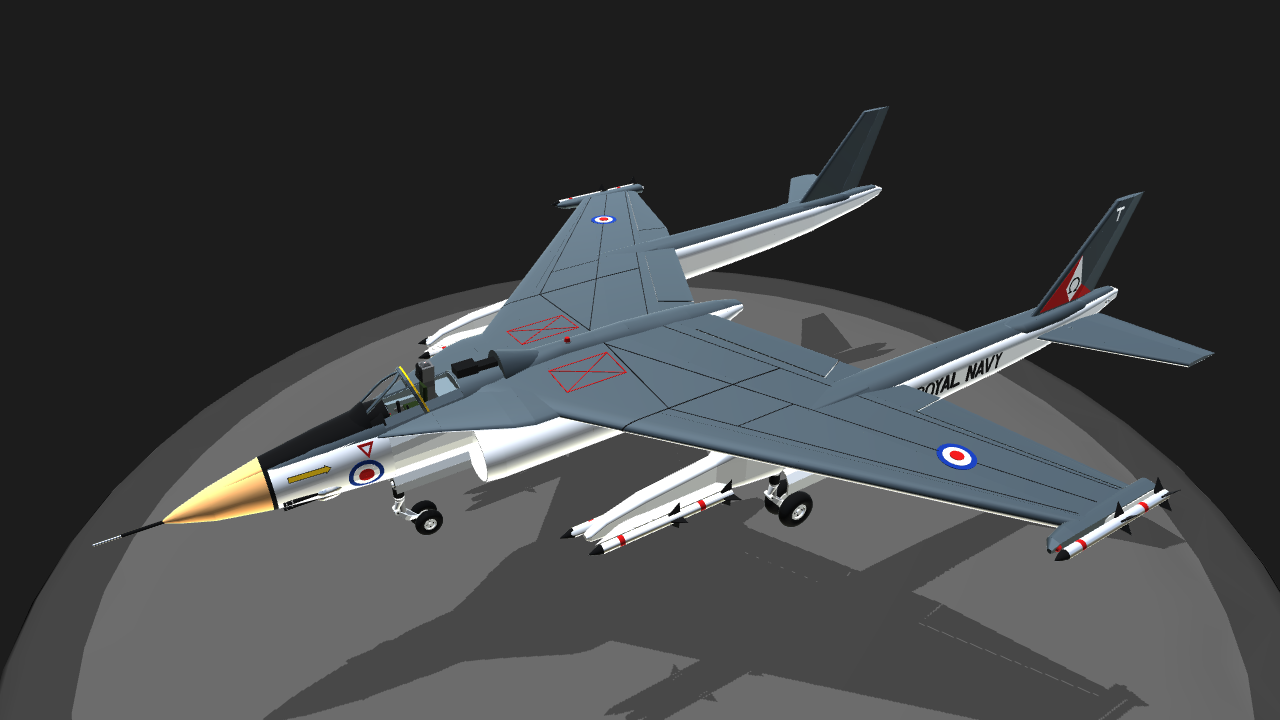 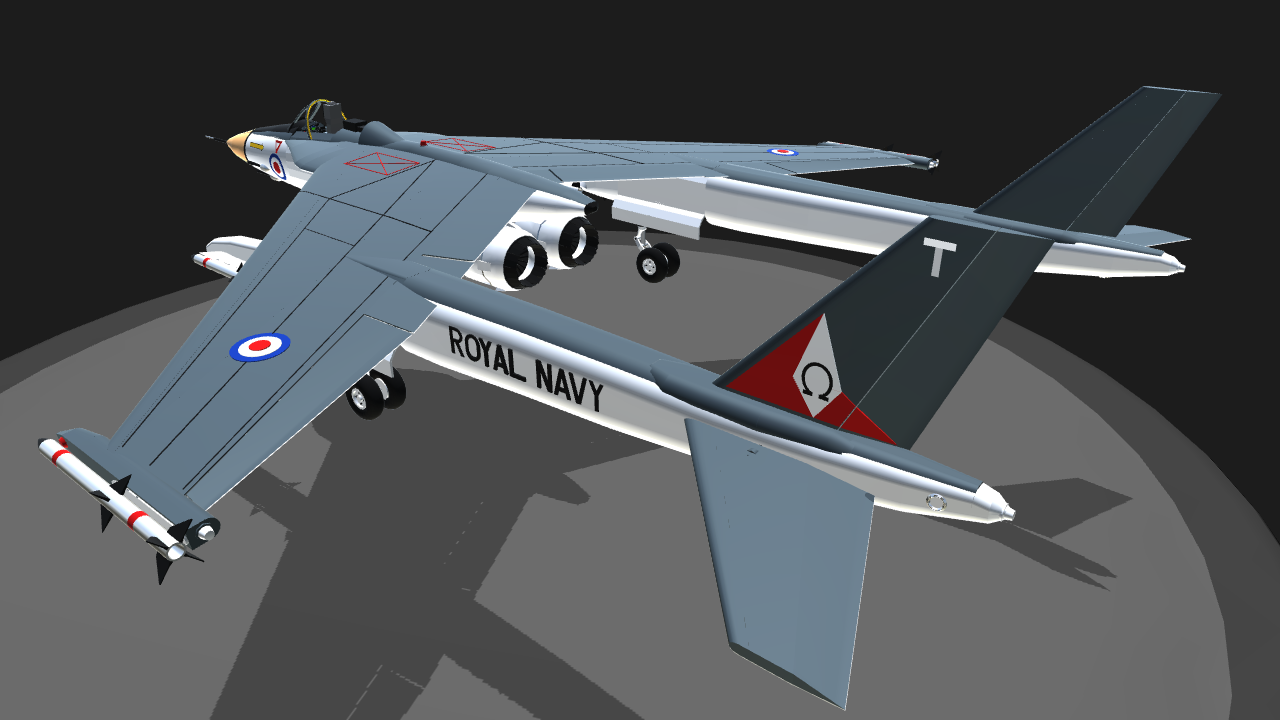 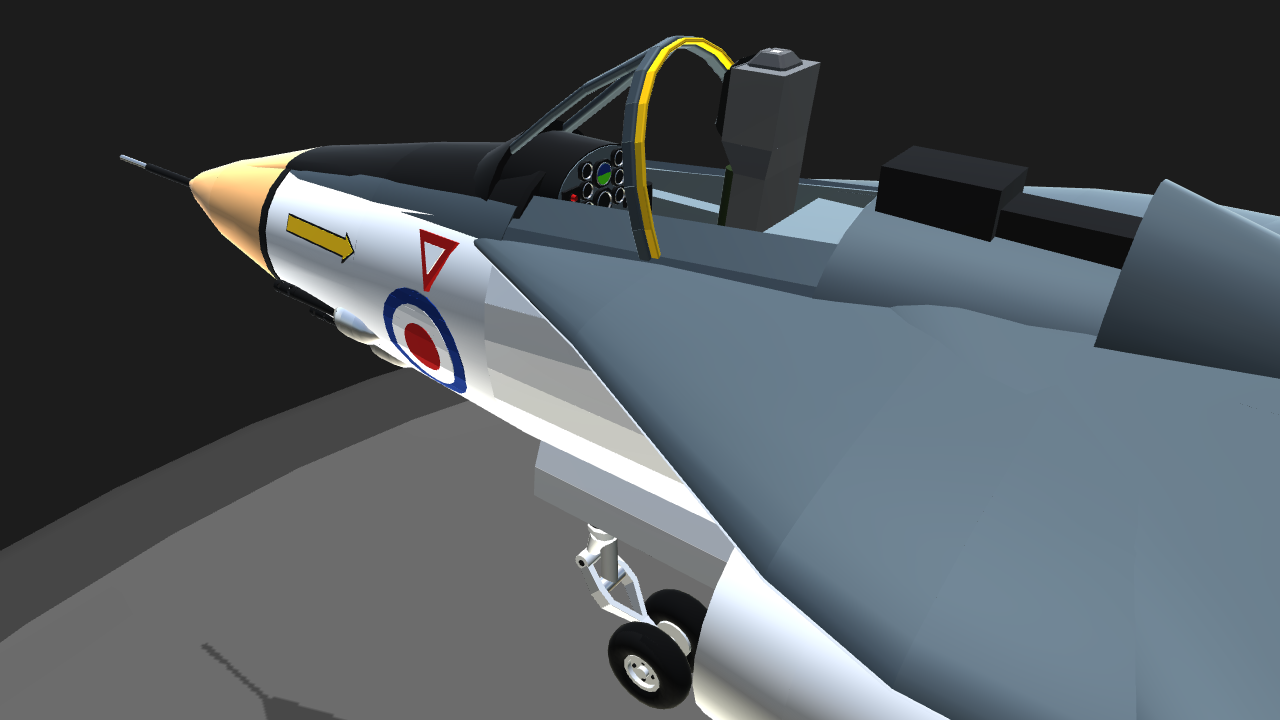 Righty, well here we are, my version of a Hawker Siddeley P1216 (Harrier successor barring the usual politics) V2 (based on the model at Newark Aircraft Musuem (well worth a visit) that appears to show twin engine design.

AG1 retracts leading edges and flaps, AG2 enables the VTOL (extends and rotates side nozzles, rotates main engines down, enable gyro and manoevering nozzles), AG3 ejects the seat / pilot, AG4 is the accelerating past the speed of sound (on/off on this button so you dont need to throttle back first before disabling), AG5 is for Nav/formation lights. Phew, lots of bits and lots of complexity, ive tried to keep the VTOL simple as almost an on/off button, you can vary pitch and yaw while using it). Transition can, for obvious reasons, need some hands on pitch control but its loads of fun.

Now the wiki bit: The configuration allowed for two nozzles at the front and a single 90 degree rotating rear exhaust which was more efficient than having to split it into the twin rear nozzles used on the Harrier.[2] The booms provided a low drag location for the carrying of cannons in the front as well as missiles and avionics, while also shielding the jet exhausts from heat seeking missiles.[2] Instead of the Pegasus engine whose design dated back to the 1950s the design used the Rolls-Royce RB.422.48 with PCB fitted only on the front nozzles.[2] The design allowed the engine to be removed without needing to remove the wing as on the Harrier. To reduce weight the airframe was to use lithium-based aluminium alloys, superplastic-formed diffusion-bonded titanium and carbon-fibre composites.[3] The booms had all-moving fins and differential tailplanes. The P.1216 was extensively tested in model form during the 1980s, and a full-scale mock-up was viewed by British Prime Minister Margaret Thatcher during a visit to BAe's Kingston factory in December 1982. In 1984 they assembled in a test rig at Shoeburyness a Harrier airframe created from the damaged remains of T.Mk.2 XW264 and GR.Mk.1 XV798 to assist in their investigations in the effects of PCB.[1] The project was extant 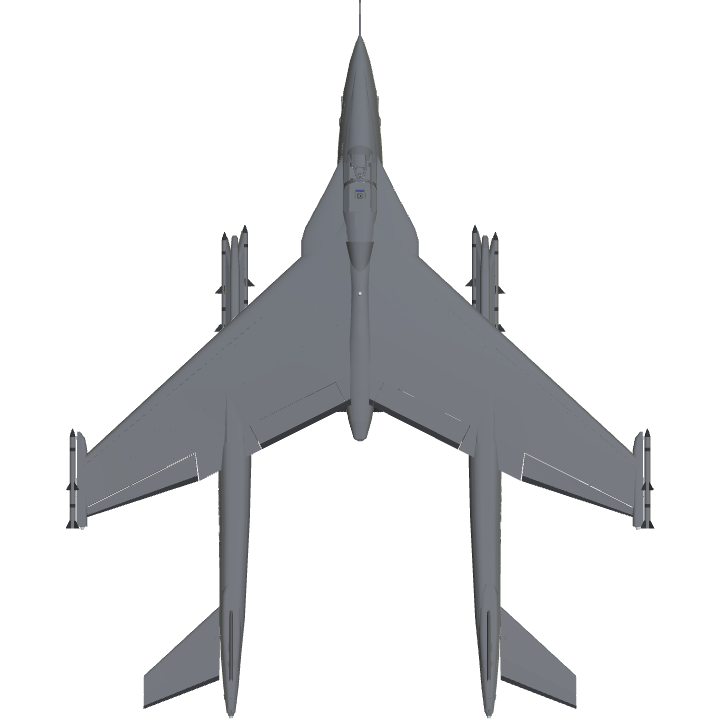 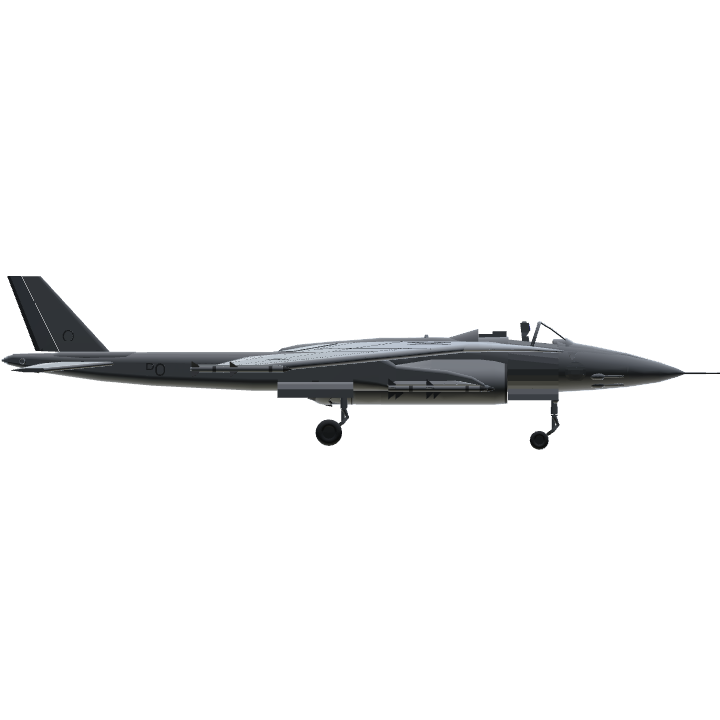 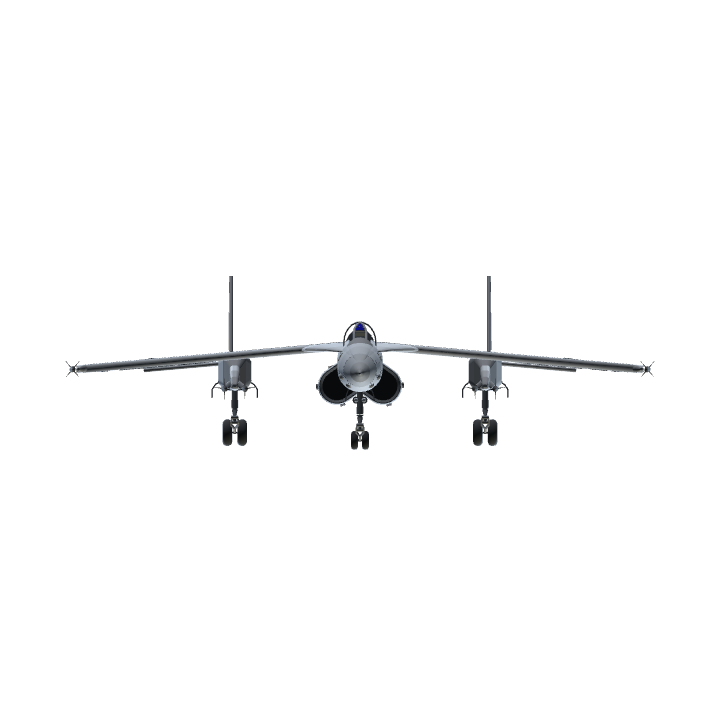