How to make your children wake up 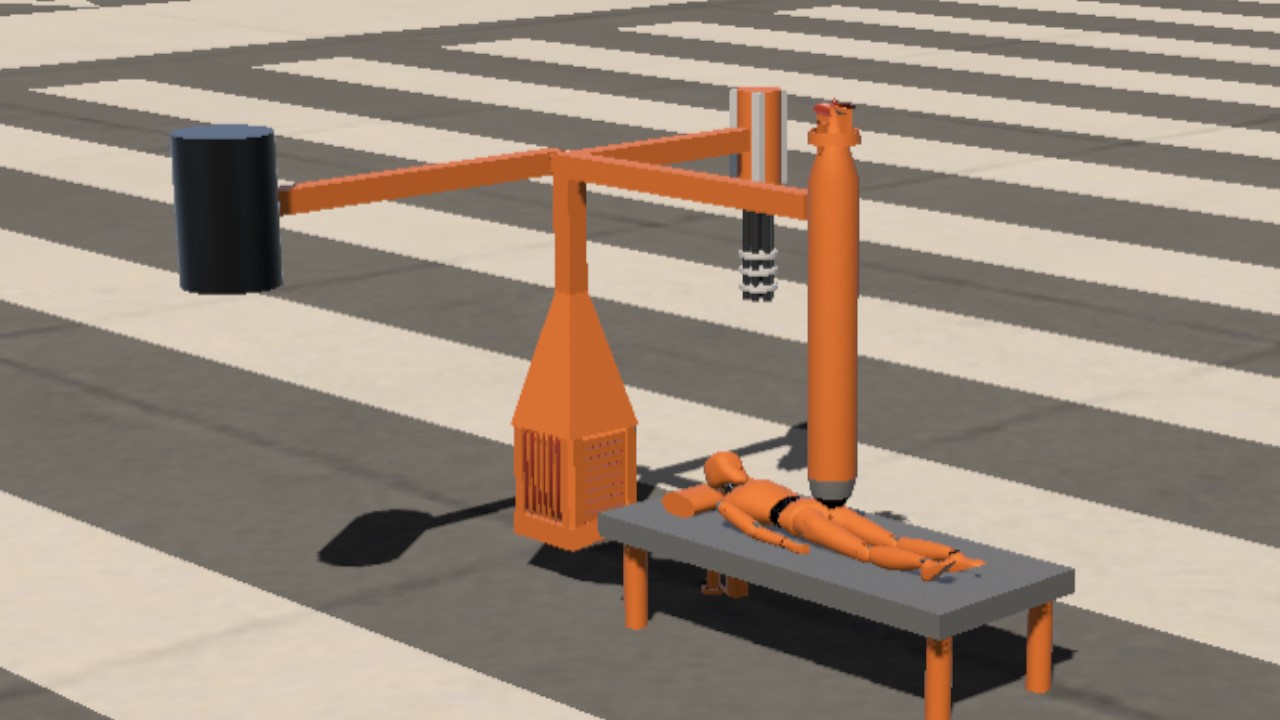 Its monday, and you called your son to wake up, but he is still asleep. So, what can you do to make him wake up?

If you can’t, it’s okey, now introducing our bed!

First u can try AG1 to smash him with a BIG hammer to make him wake up.

If he still don’t, then click AG2 to smash his FaCe, he will might wake up this time.

IF HE STILL DON’T, AND U CAN’T HOLD IT ANYMORE, then smash his face with the torpedo, he will 100% wake up

Credit to Suubk27 for the dummie

AG2 for the Machine gun

AG3 for the eject pillow

AG4 for the torpedo 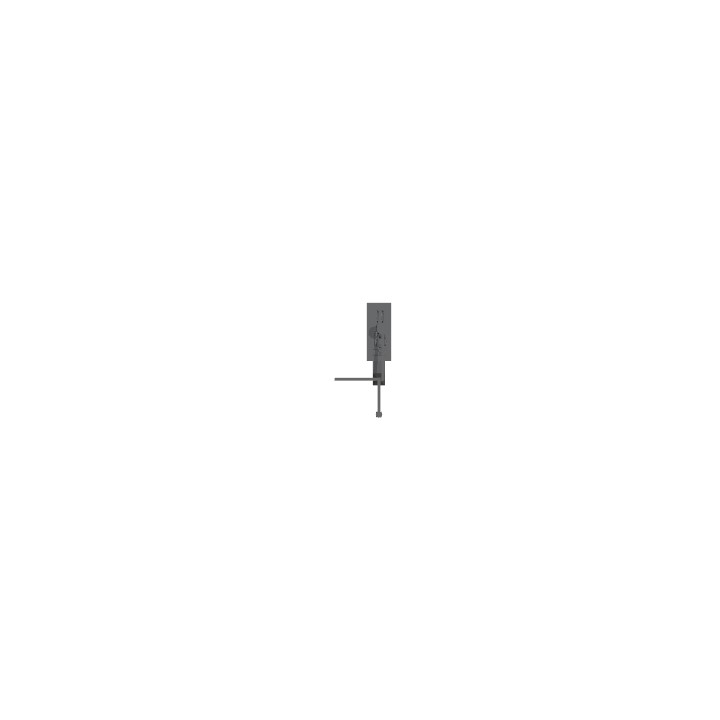 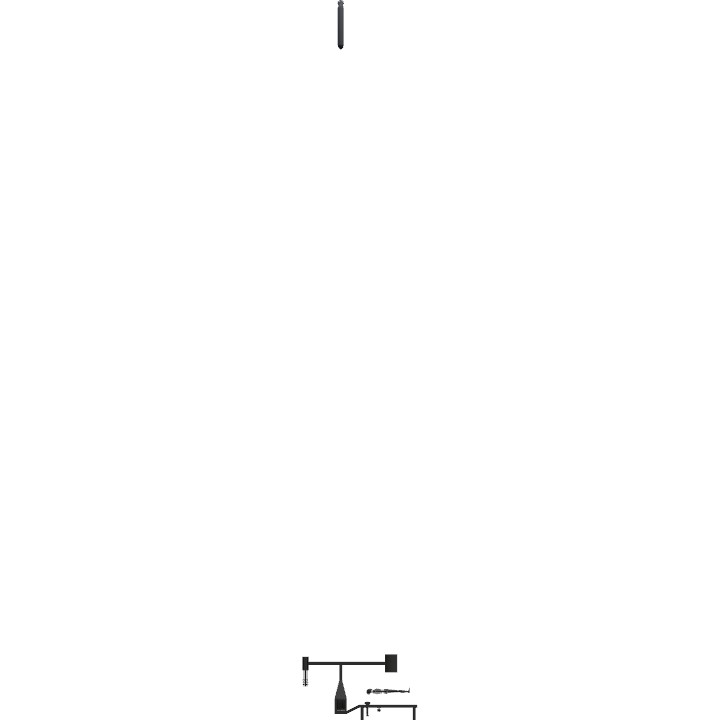 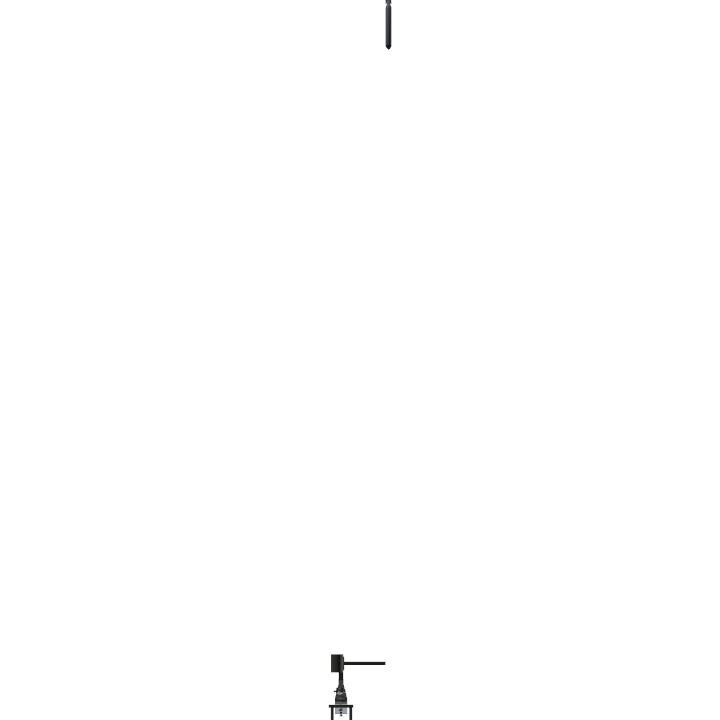