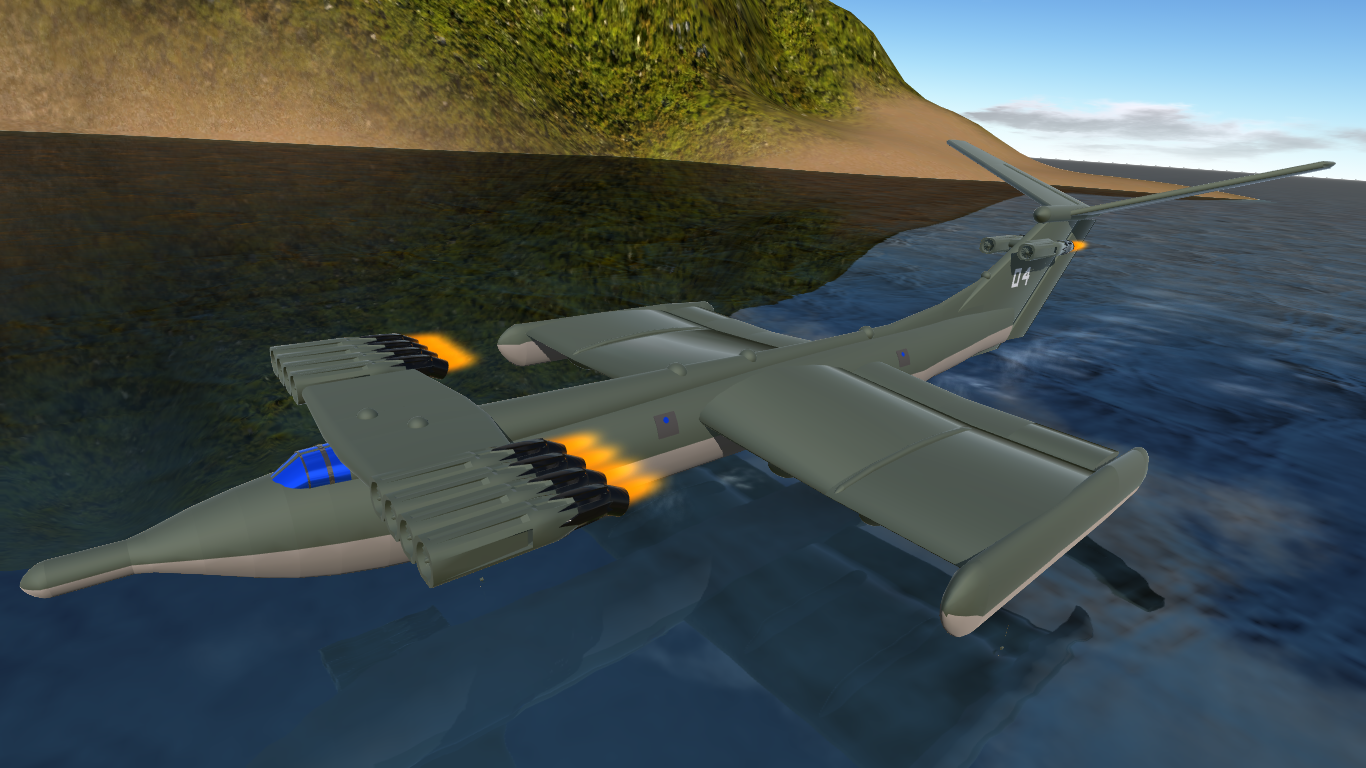 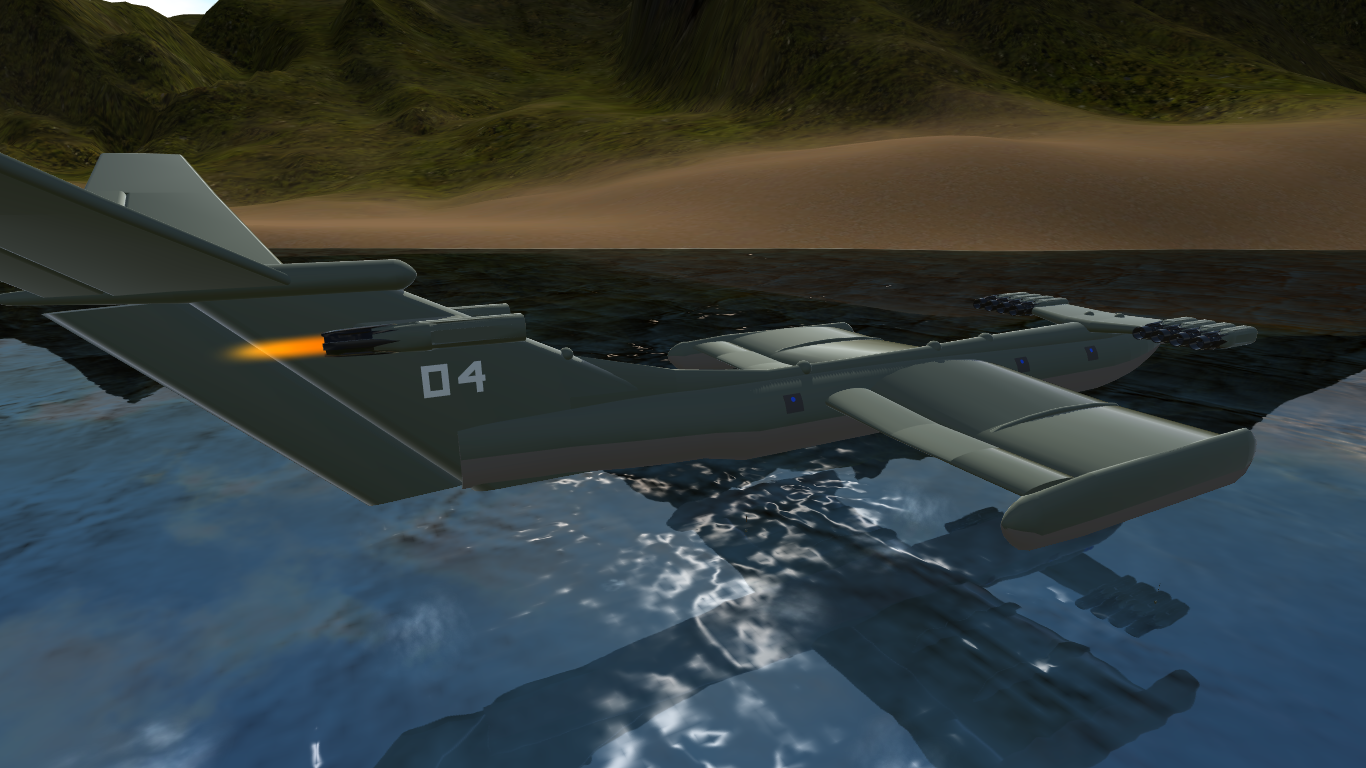 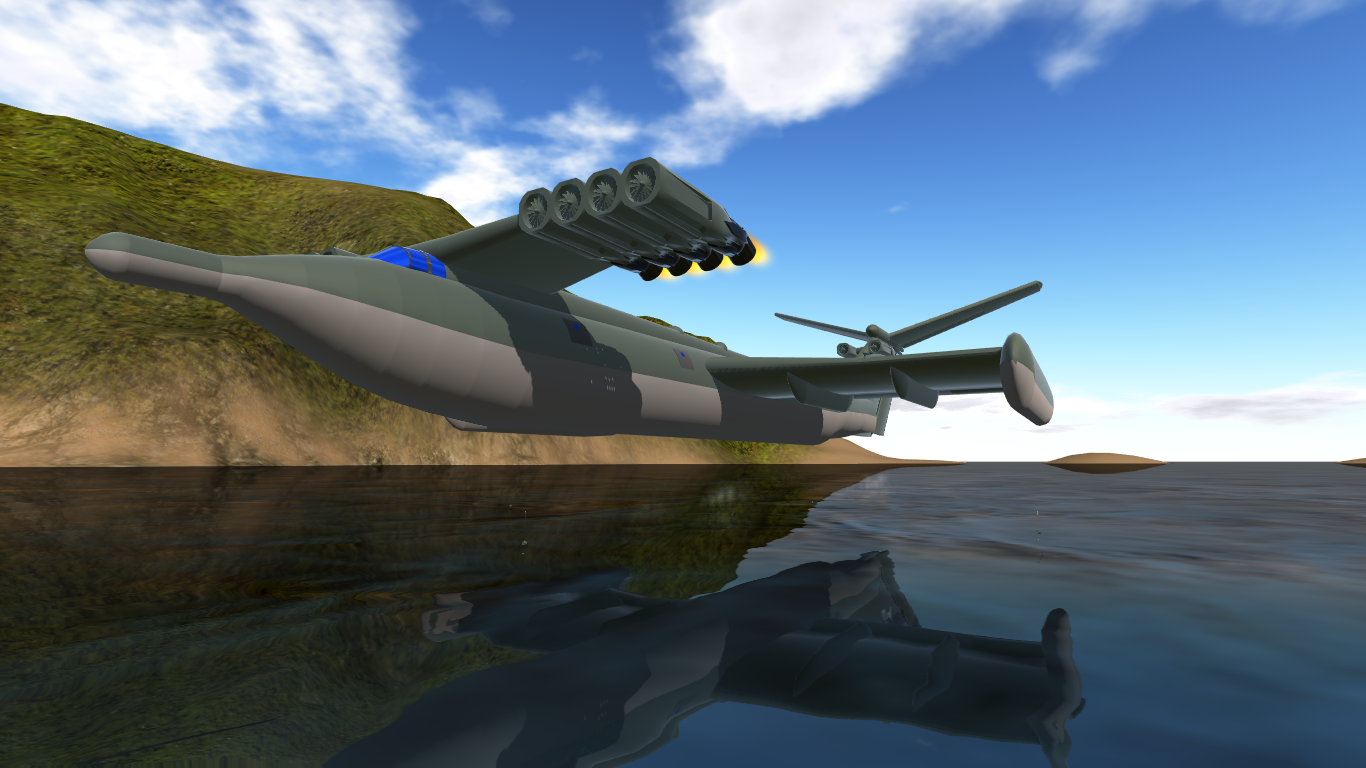 The KM was discovered in satellite imagery by United States intelligence agencies in August 1967. Rather baffled by the craft’s type and intended purpose, the Central Intelligence Agency (CIA) began to refer to the enormous machine as the “Kaspian Monster,” in reference to the KM designation. The “Kaspian Monster” name slowly changed to “Caspian Sea Monster,” which is how the craft is generally known today. The sole KM was painted with at least five different numbers (01, 02, 04, 07, and 08) during its existence. Some sources state the numbers corresponded to different developmental phases, while others contend that the numbers were an attempt to obscure the actual number of machines built.
- William Pearce

This has airplane controls but is not an airplane.
Throttle will push piston to artificially lift the aircraft sense ground effect in SP does not work and the aircraft has normal flight controls.

Taking off: Throttle forward after pressing 1 and slowly lift up, once in the air deactivate 1 and keep throttle full. you will now use normal flight controls, rudder to turn ect.

Also I had to build this using pistons and floaty blocks. it basically a submarine but it "dives" up wards. this Aircraft can fly, not very wheel but you have to be at full speed with all jets on. just like the real one its unstable sometimes so be gentle. also like the real one it sucks at turning. I plan on making more ground effect vehicles later. hopefully trying to figure out how to use rotor blade because they actually simulate ground effect. also, the aircraft was wheels on the pistons so it can drive on flat land like Maywore island. 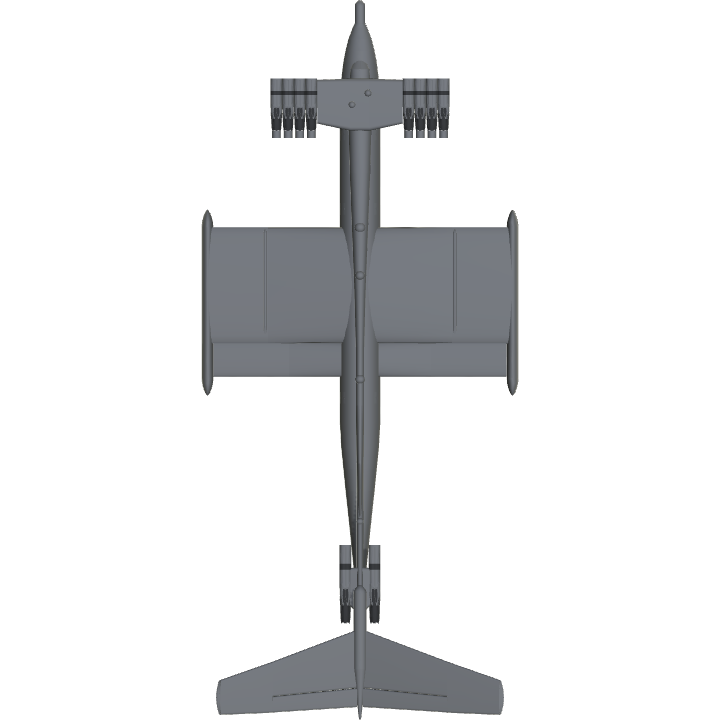 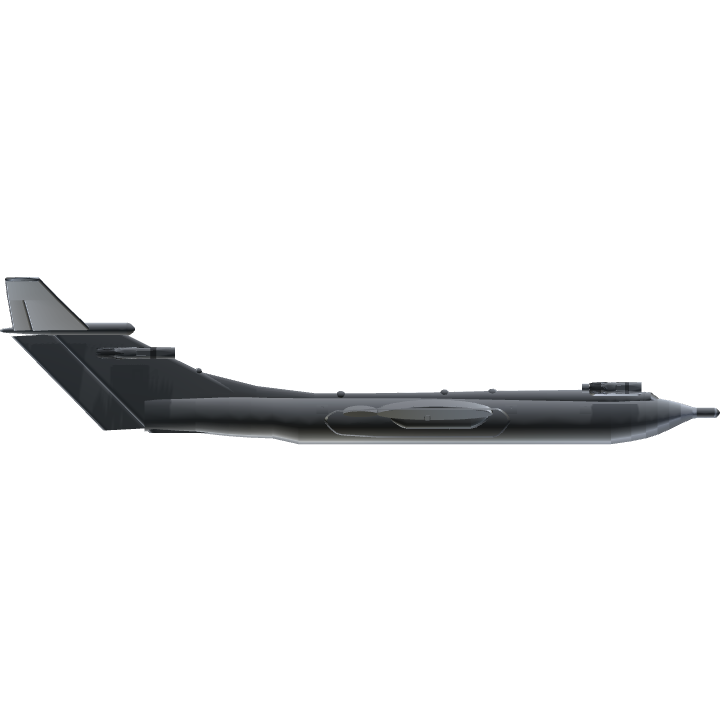 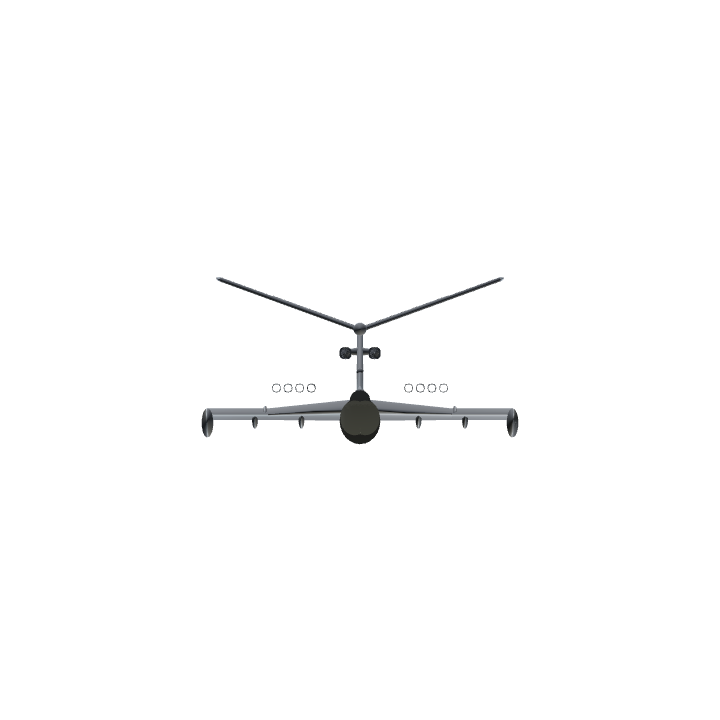