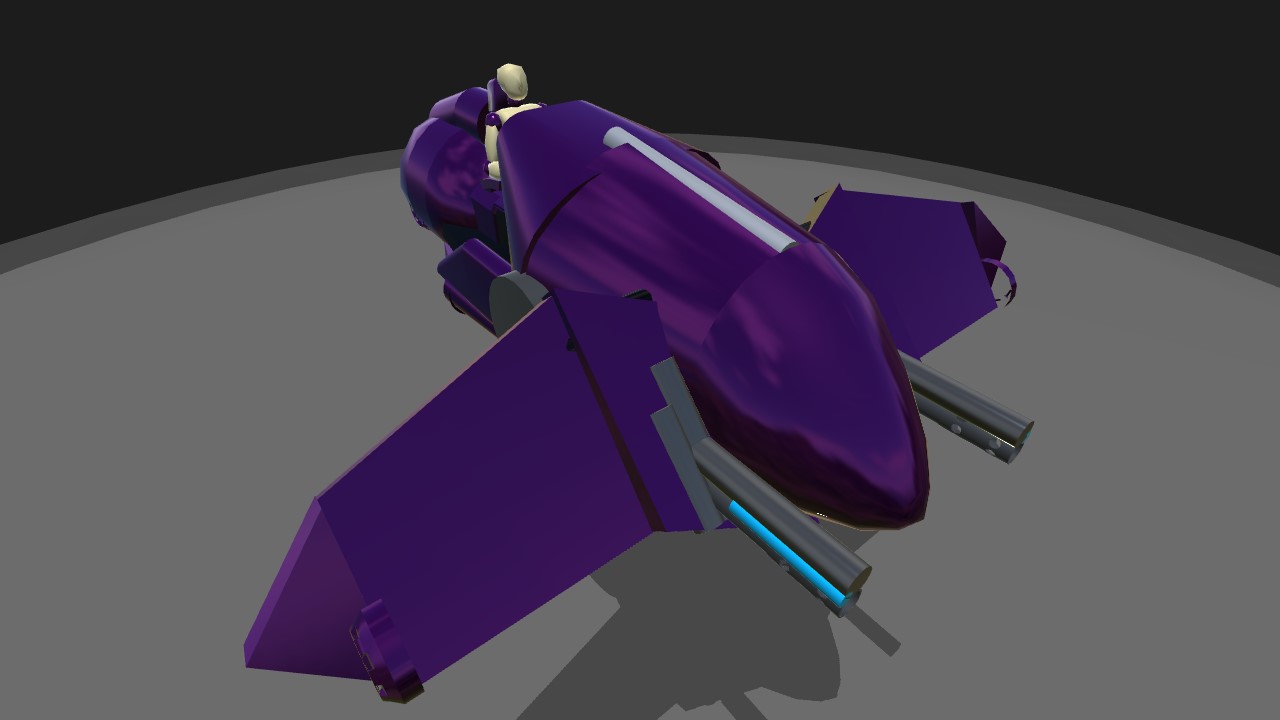 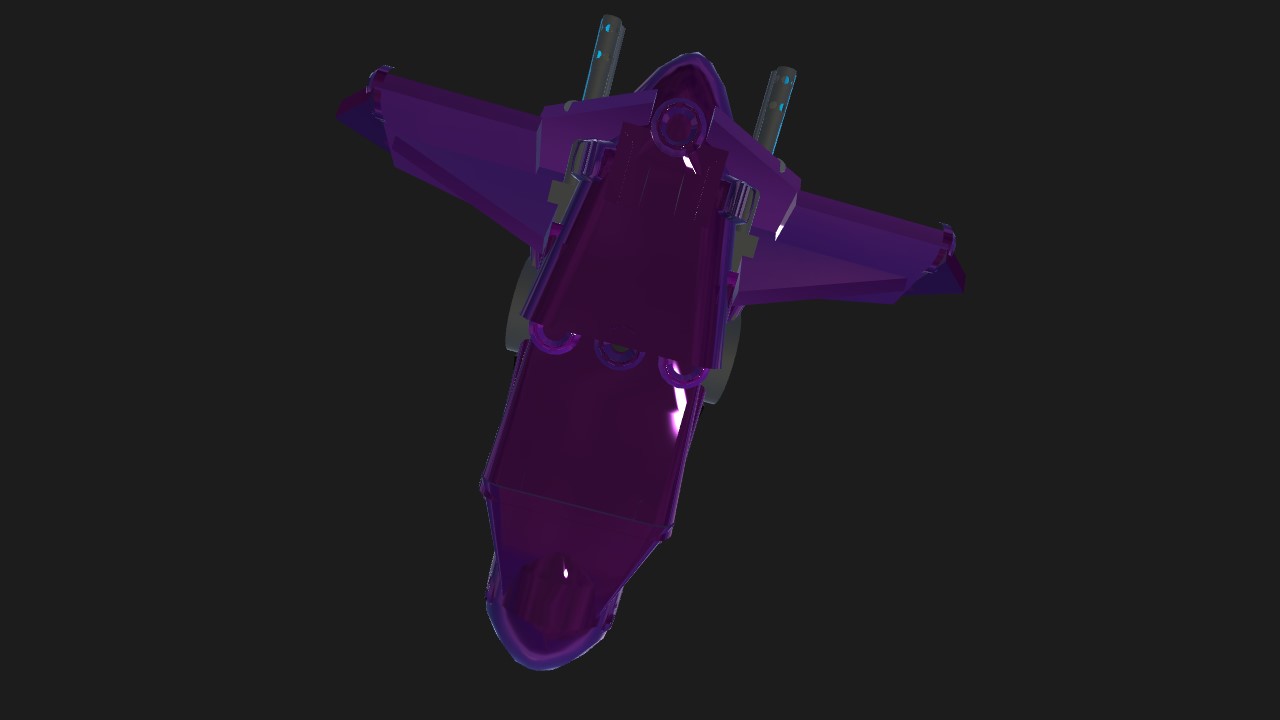 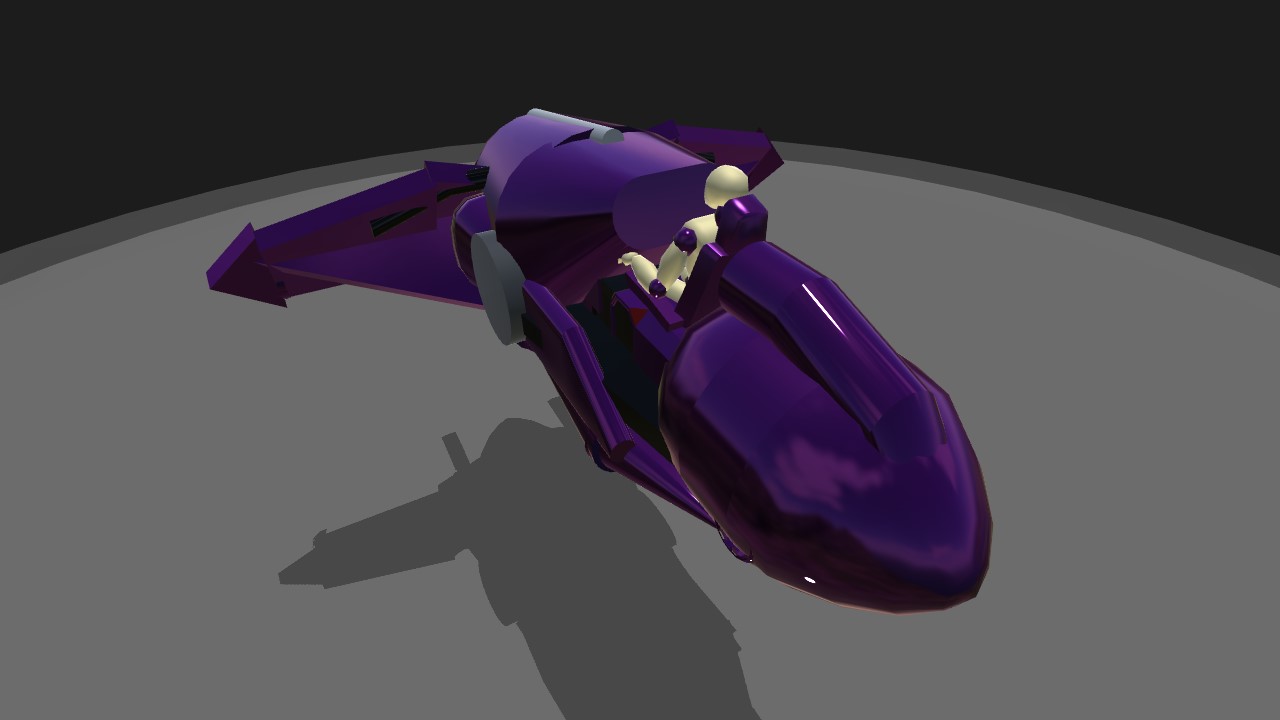 For easier control download the one here https://www.simpleplanes.com/a/23AMB2/Ghost-FIXED-DONT-UPVOTE
Actually hovers, even over water! Because of this, it might be a bit difficult to control at first, especially with a keyboard. To gain a little bit of altitude, pitch up and down repeatedly.
The Type-32 Rapid Assault Vehicle, more commonly identified as the Ghost by the UNSC, is the Covenant's standard reconnaissance and rapid attack vehicle.
The Ghost is a one-person gravity-effect vehicle primarily used in a reconnaissance and close infantry support or rapid attack role. Known for its speed and maneuverability as well as its near silent anti-gravity propulsion system, the Type-32's use in the field by the Covenant is varied but can adjust very quickly and easily for any role required at any moment. From a design standpoint, the Type-32 RAV is more akin to an aircraft rather than a ground vehicle.
The Ghost has two sections. The forward fuselage section contains the energy weapon, anti-gravity propulsion, imaging, control, and guidance systems as well as its fuel and two "wings." The second section is the cockpit, which is connected to the fuselage by a ball joint. This ball joint aids the pilot in maneuvering the vehicle when in use. The pilot is seated in front of a large holographic display console which displays the controls and status of the vehicle. Because the Ghost lacks any type of actual viewing window, the largest display on the display console is the video display screen, which shows a wide angle view of what is in front of the vehicle as well as display a targeting heads-up-display. The vehicle is controlled as much by weight distribution as it is by steering by use of two joysticks.
The vehicle is armed with two linked forward-firing plasma cannons. These plasma cannons serve as automatic anti-infantry weapons, running on only a small power source. The Ghost's hull is plated with a ceramic armor composite that is resistant to limited amounts of small arms fire and shell fragments. Some variants prior to 2553. 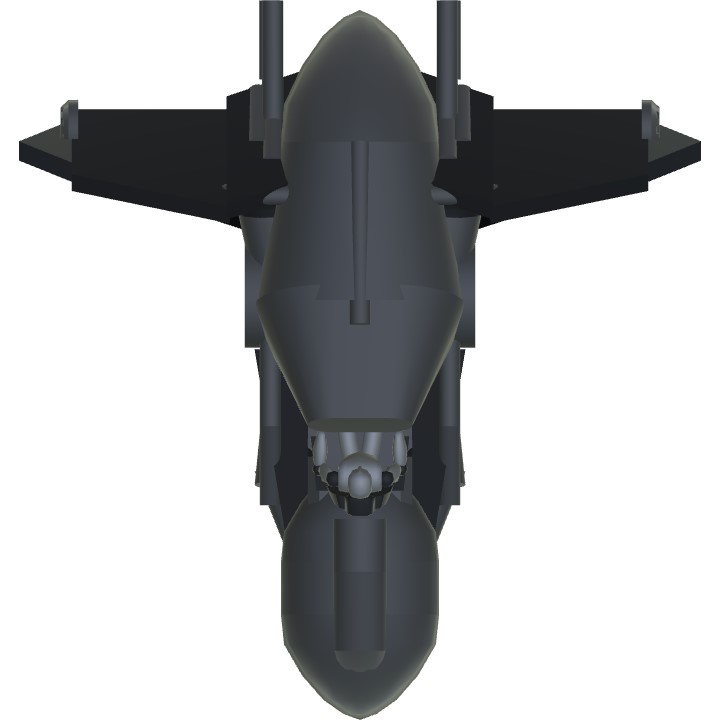 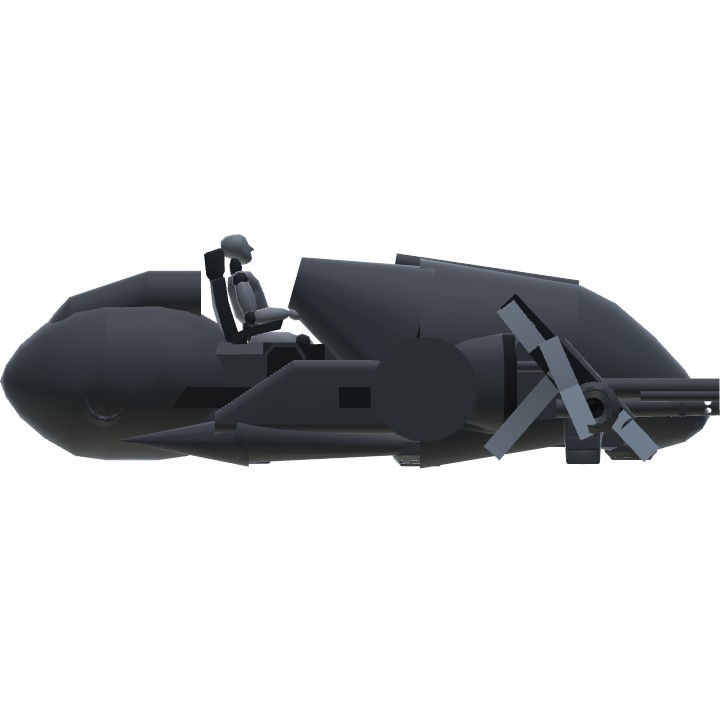 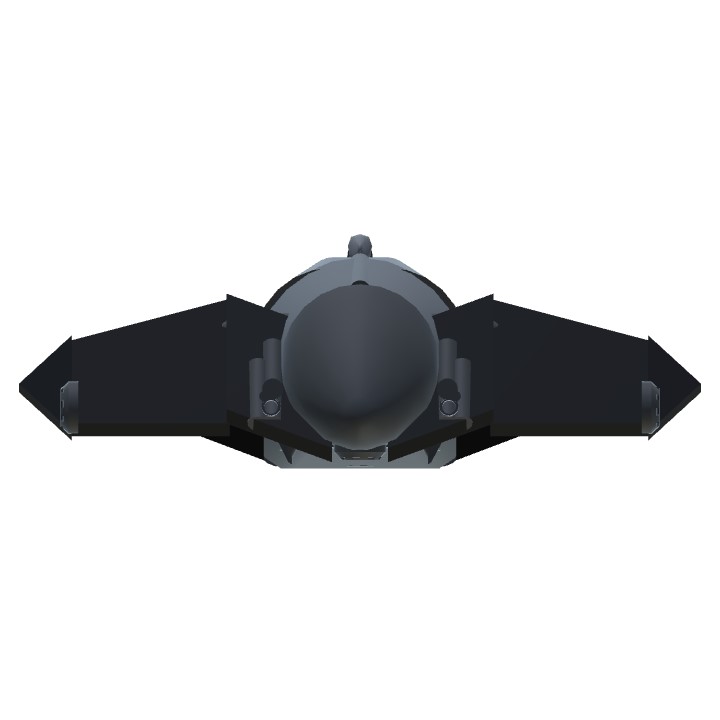