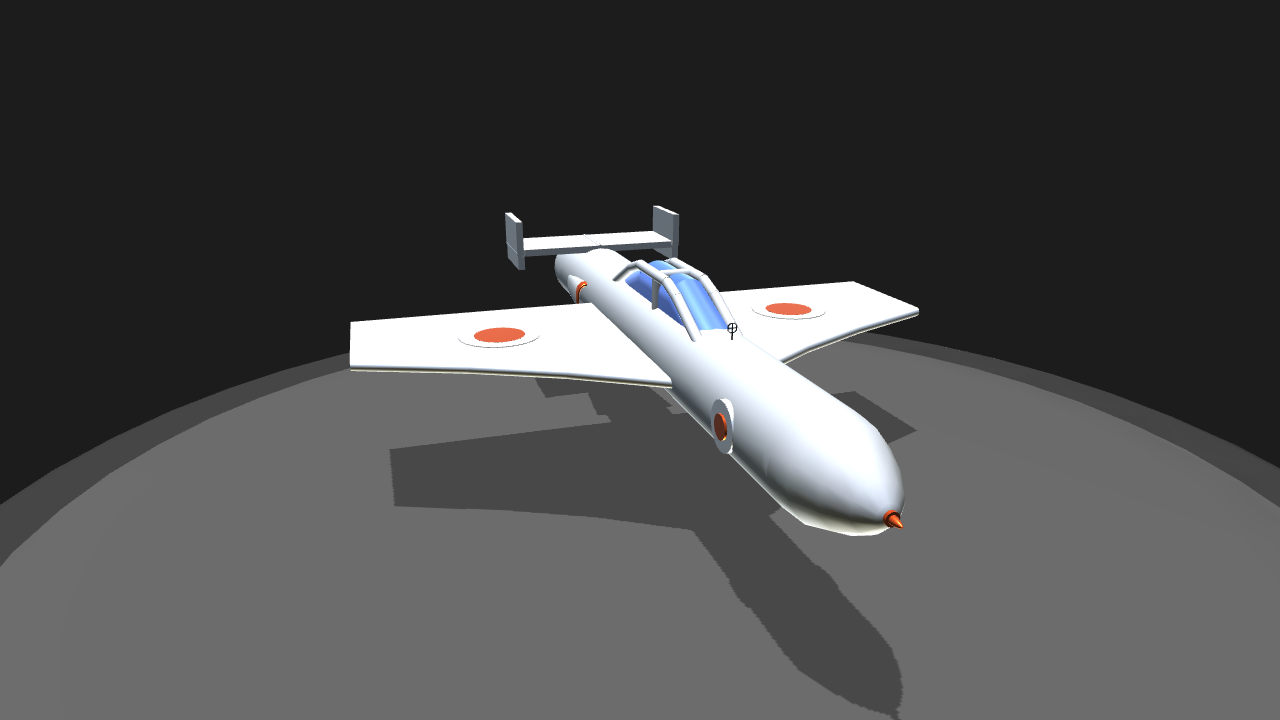 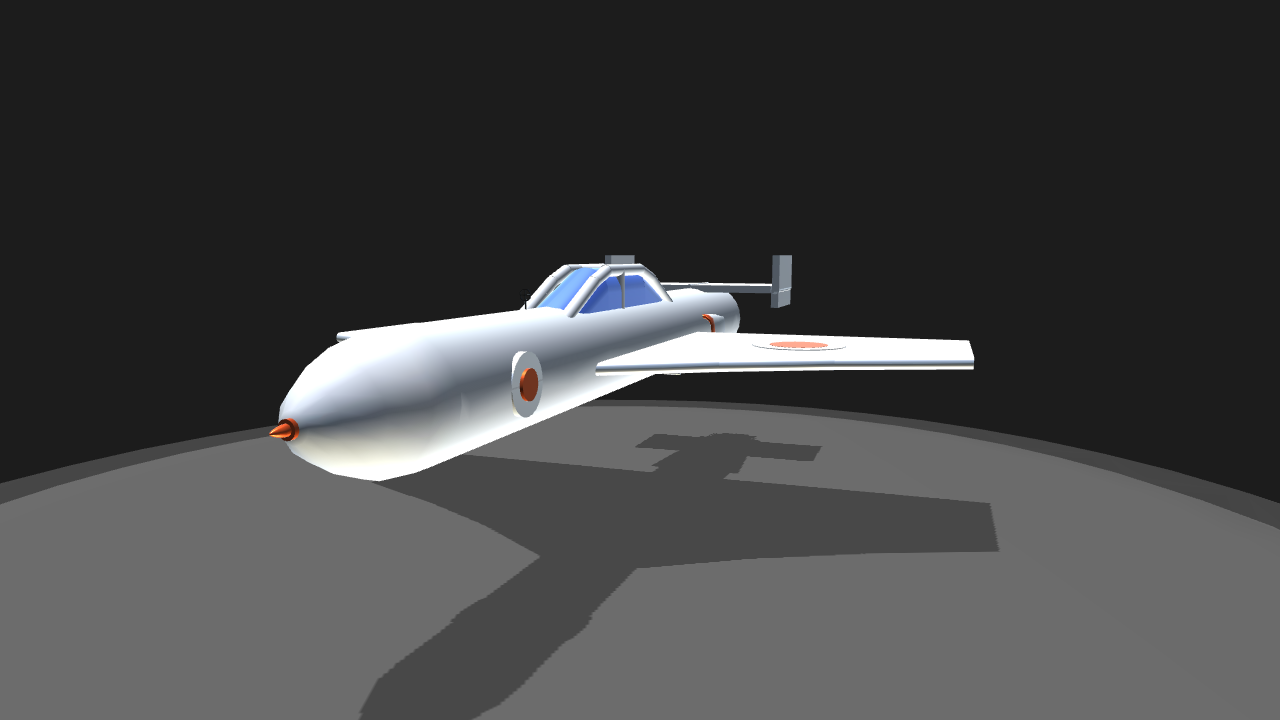 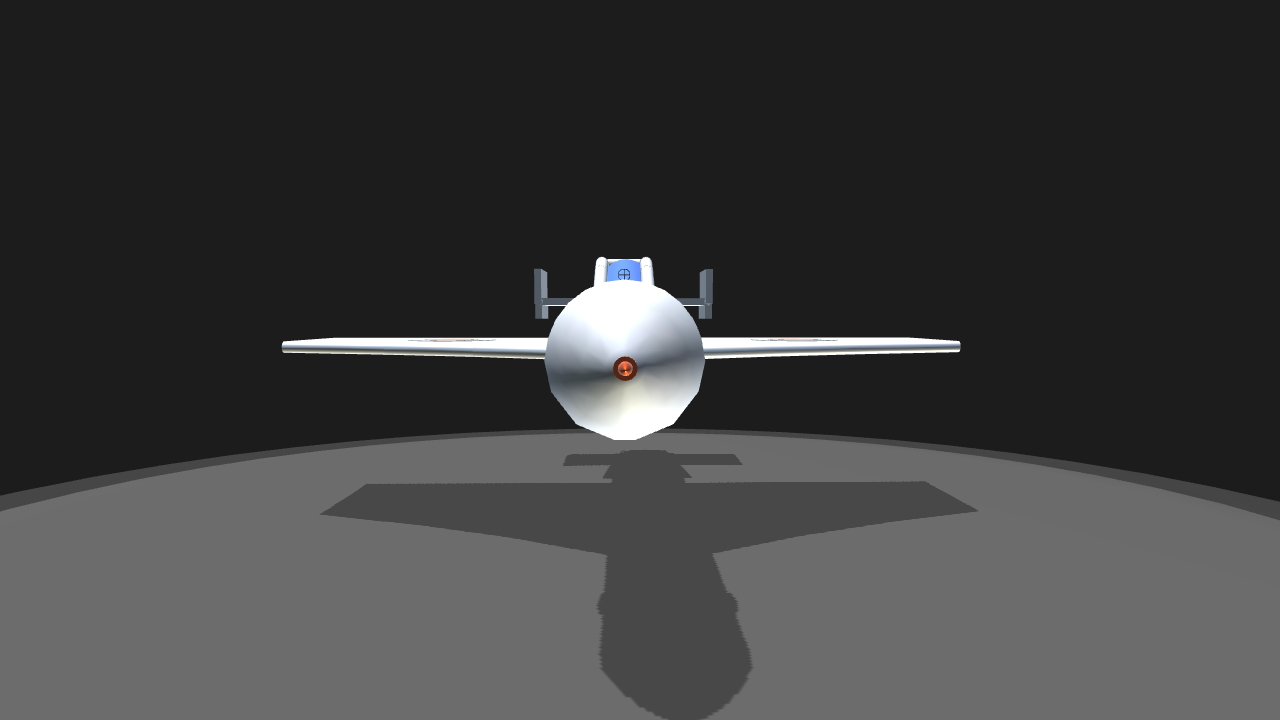 The Yokosuka MXY-7 Ohka (??, Oka, "cherry blossom"; ?? in modern orthography) was a purpose-built, rocket-powered human-guided kamikaze attack aircraft[1] employed by Japan against Allied ships towards the end of the Pacific War during World War II. Although extremely fast, the very short range of the Ohka meant that it had to be carried into action as a parasite aircraft by a much larger bomber, which was itself vulnerable to carrier-borne fighters. In action during the Battle of Okinawa in 1945, Ohkas were able to sink or damage some escort vessels and transport ships but no major warships were ever hit. Improved versions which attempted to overcome the aircraft's shortcomings were developed too late to be deployed. The Allied reporting name for the Ohka was "Baka".
(Wikipedia)

This was the first high quality plane I ever made, but I’m uploading now with additions like improved wings.

Also, the aiming reticle is not mine. 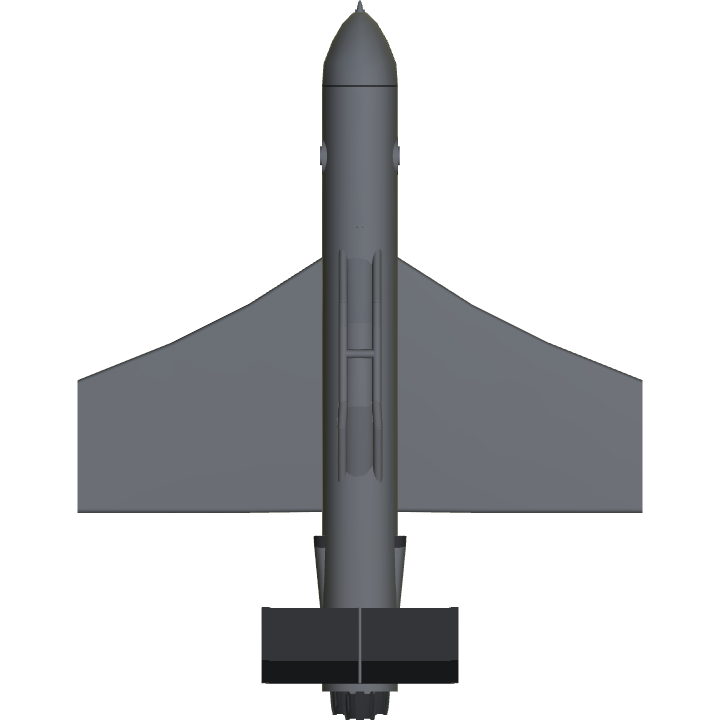 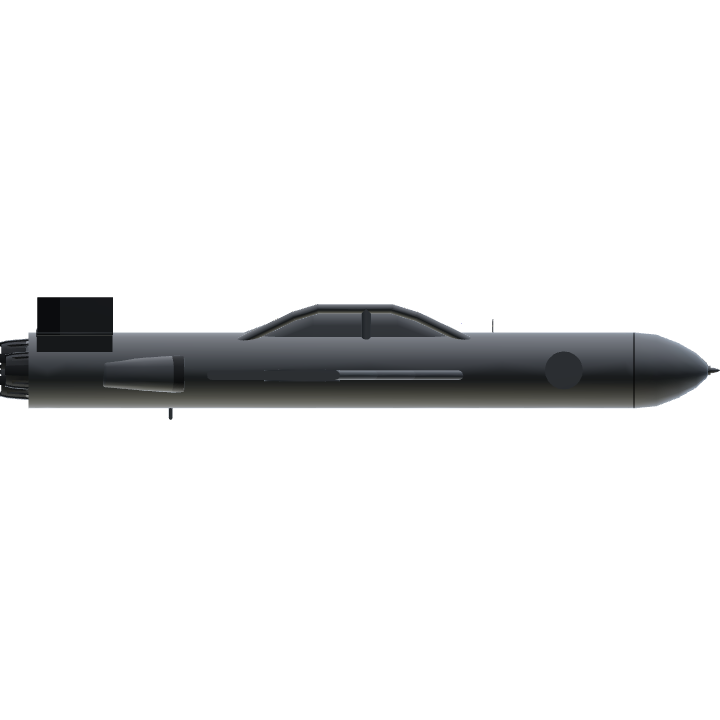 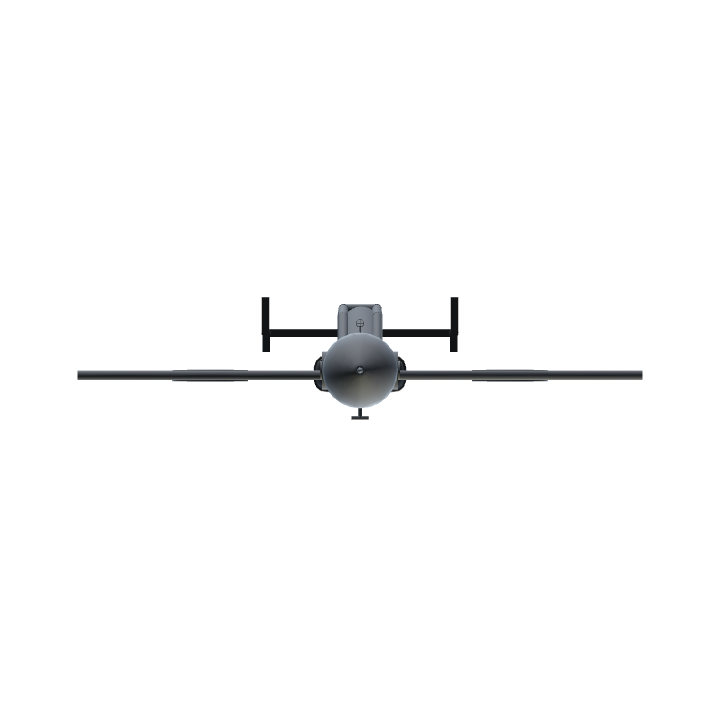