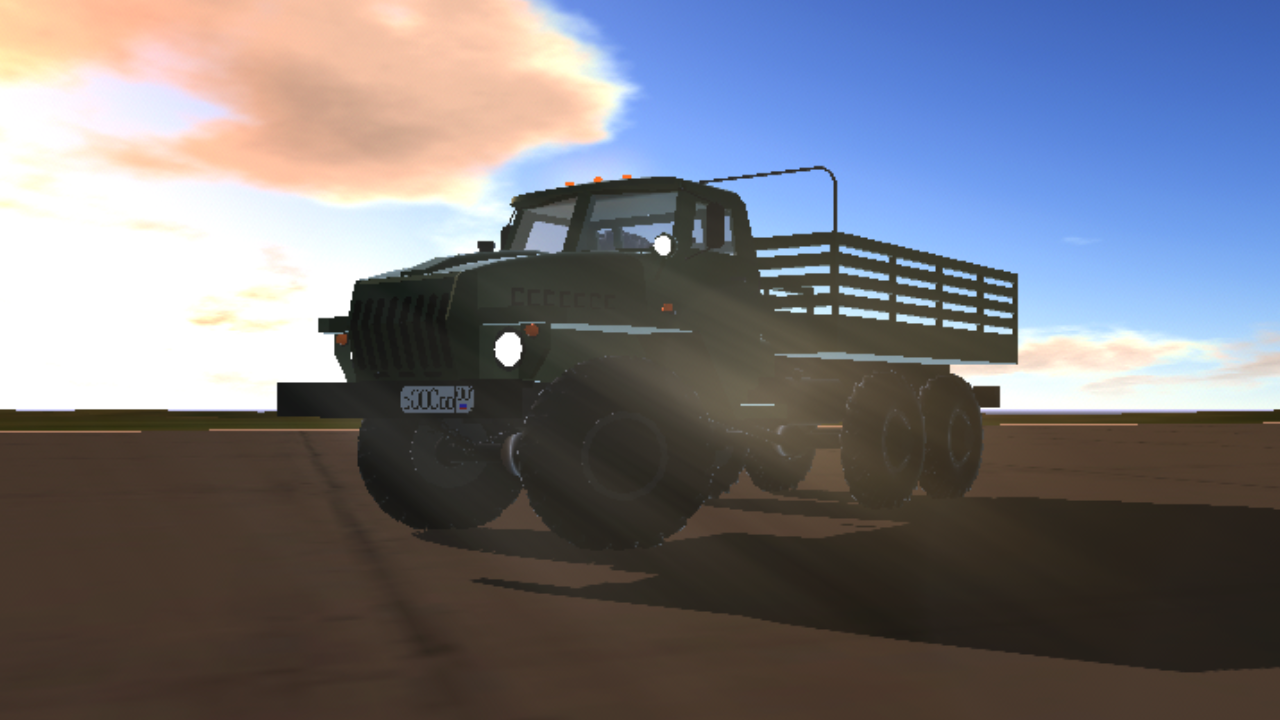 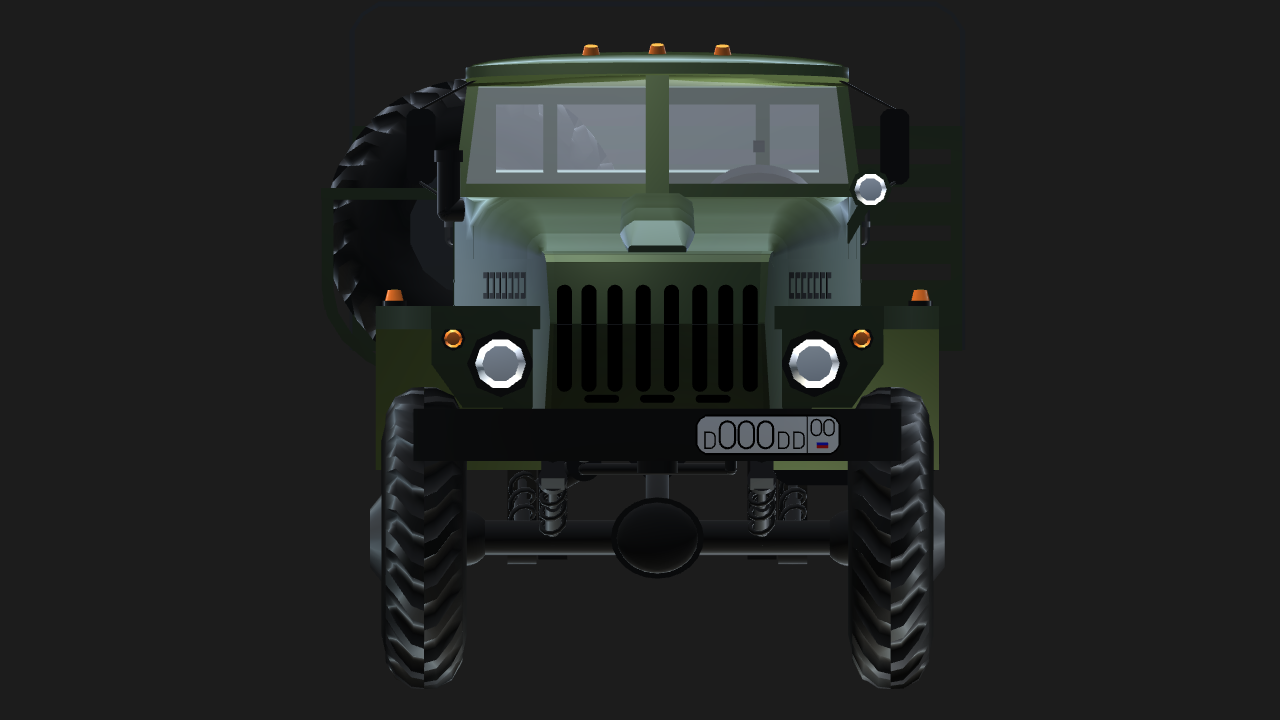 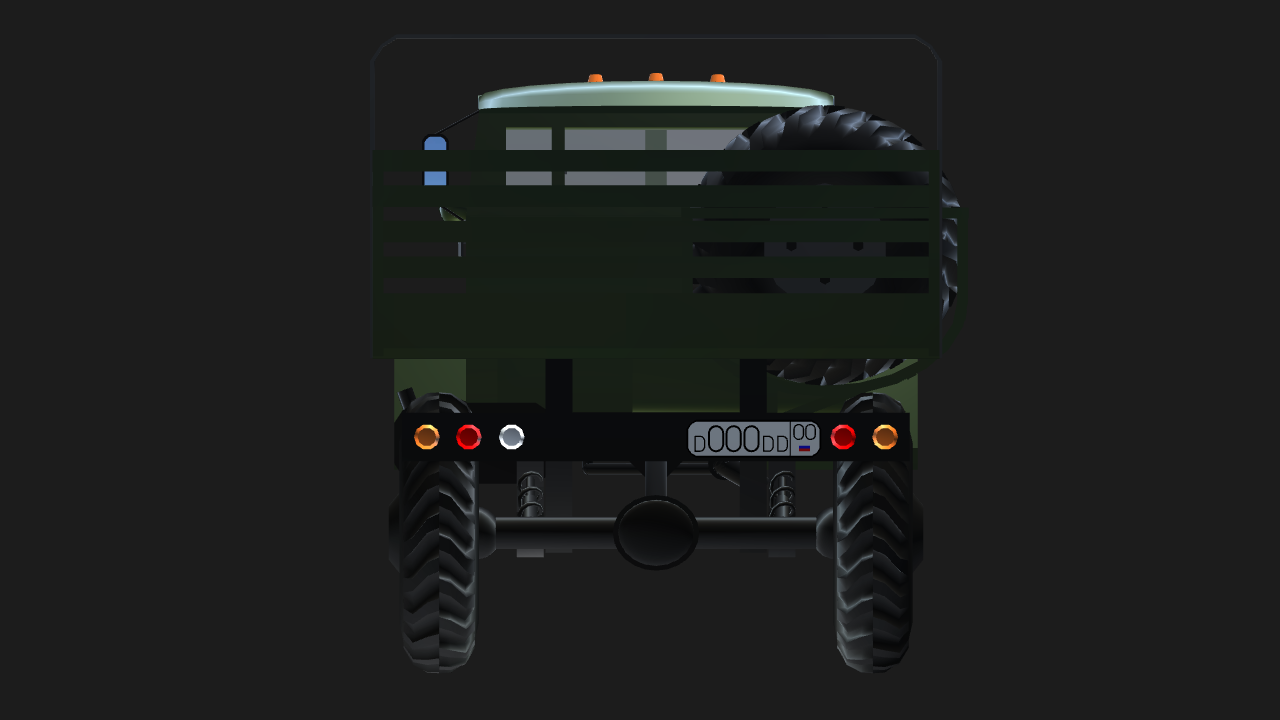 My FIRST build from scratch!

Expect some detailing flaws or flaws in general, because it is indeed my first build.

Features and Noted Flaws:
- Feature, eXhAuSt PiPeS!!1!1!1!!1!
- Feature, weird gray hoop thing is one of the supports for what would be a tarp
- Feature, opening doors I guess
- Feature, built mostly off of pictures and blueprints
- Feature, roughly 1:1 scale
- Feature, very simple FT codes for turning lights (turn left: "clamp01(-Roll)"/turn right: "clamp01(Roll)")
- Flaw, some parts don't line up even though they are ;-;
- Flaw, it's my first build, expect more flaws (lame excuse for that I forgot to remember them)

Random screenshot cuz why not: 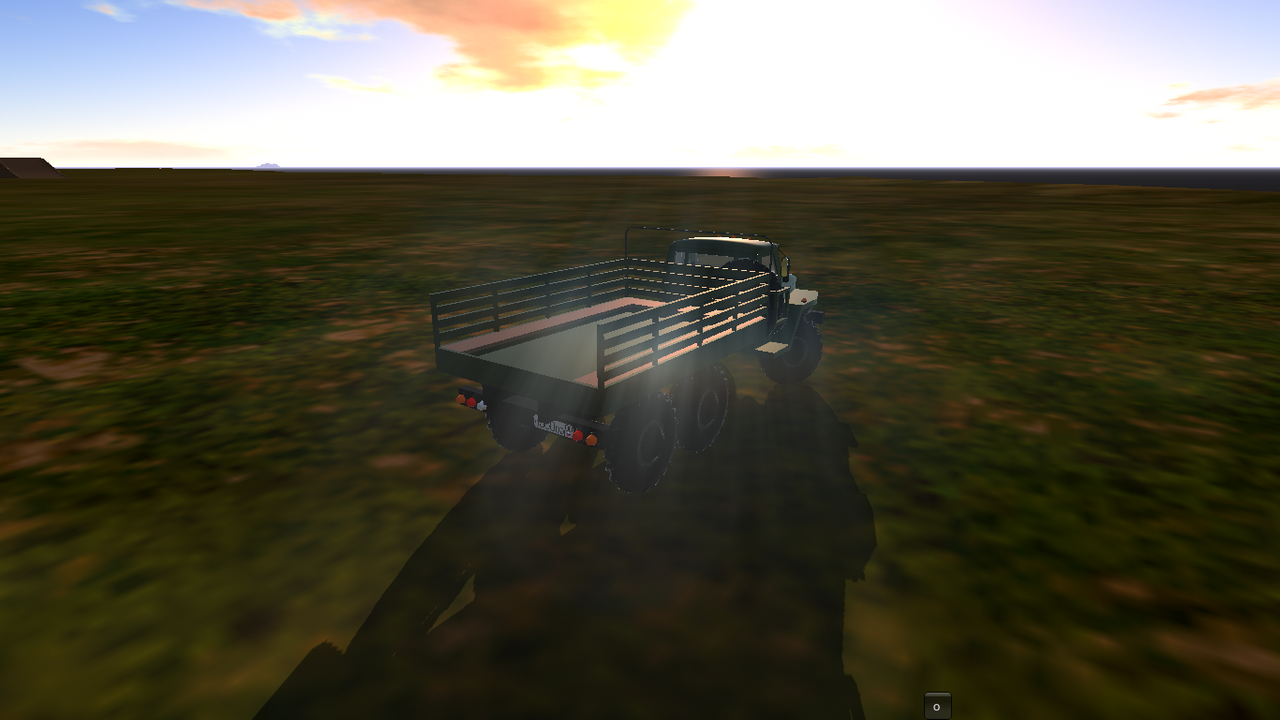 Final Note:
Built mainly off of a blueprint I showed to RailFanEthan a whole eternity ago when I first joined this community (-insert troll face here-). 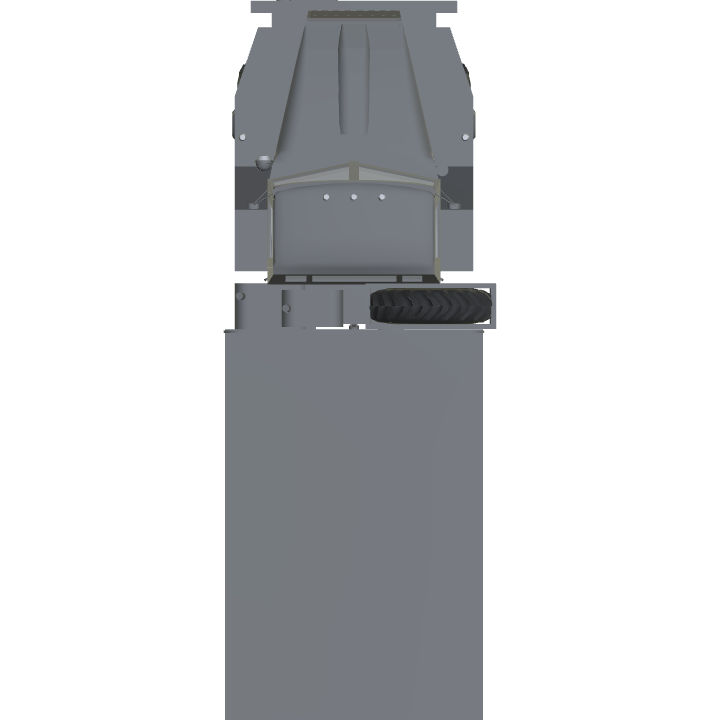 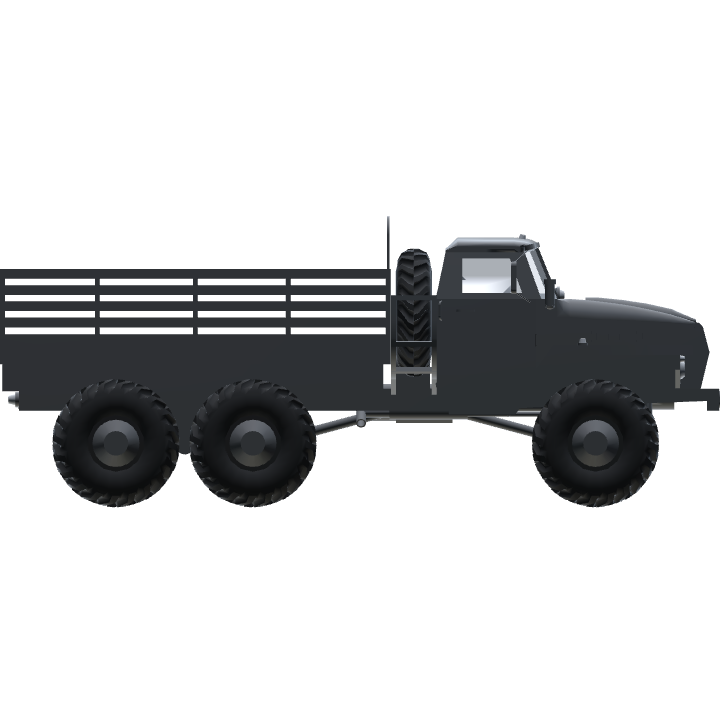 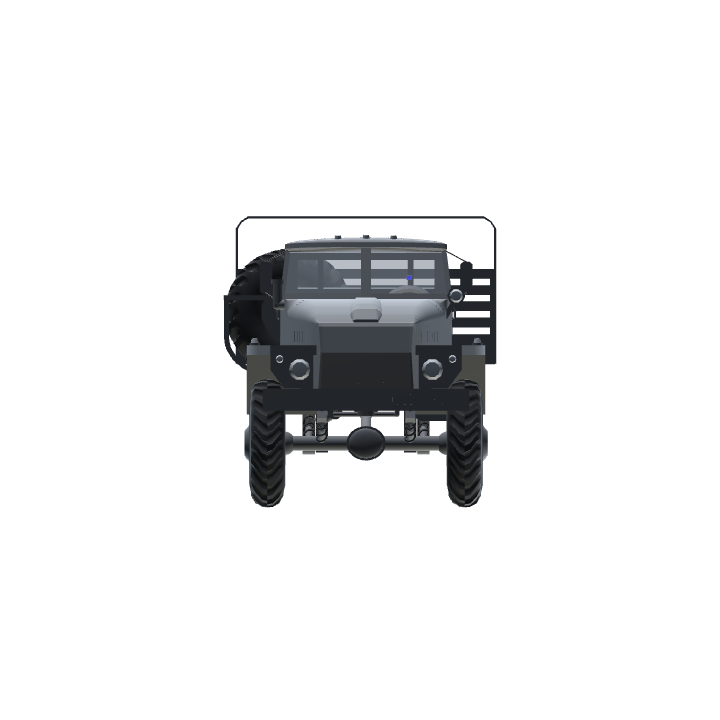