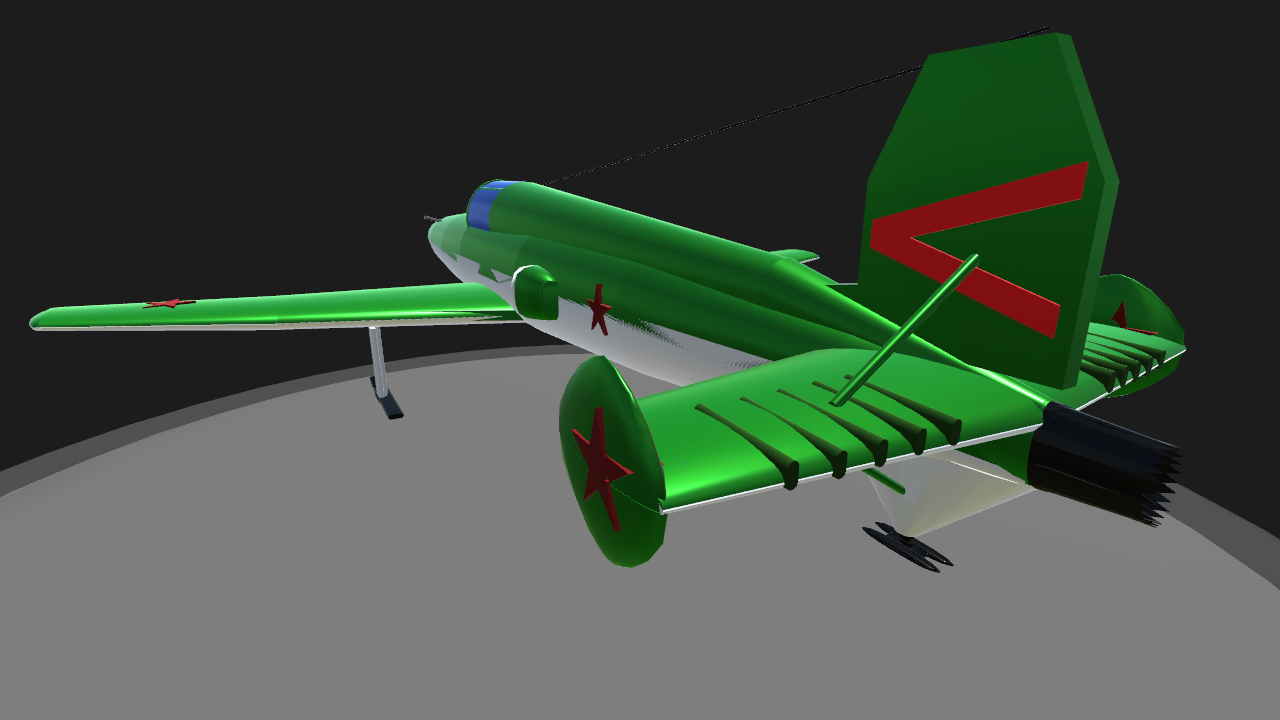 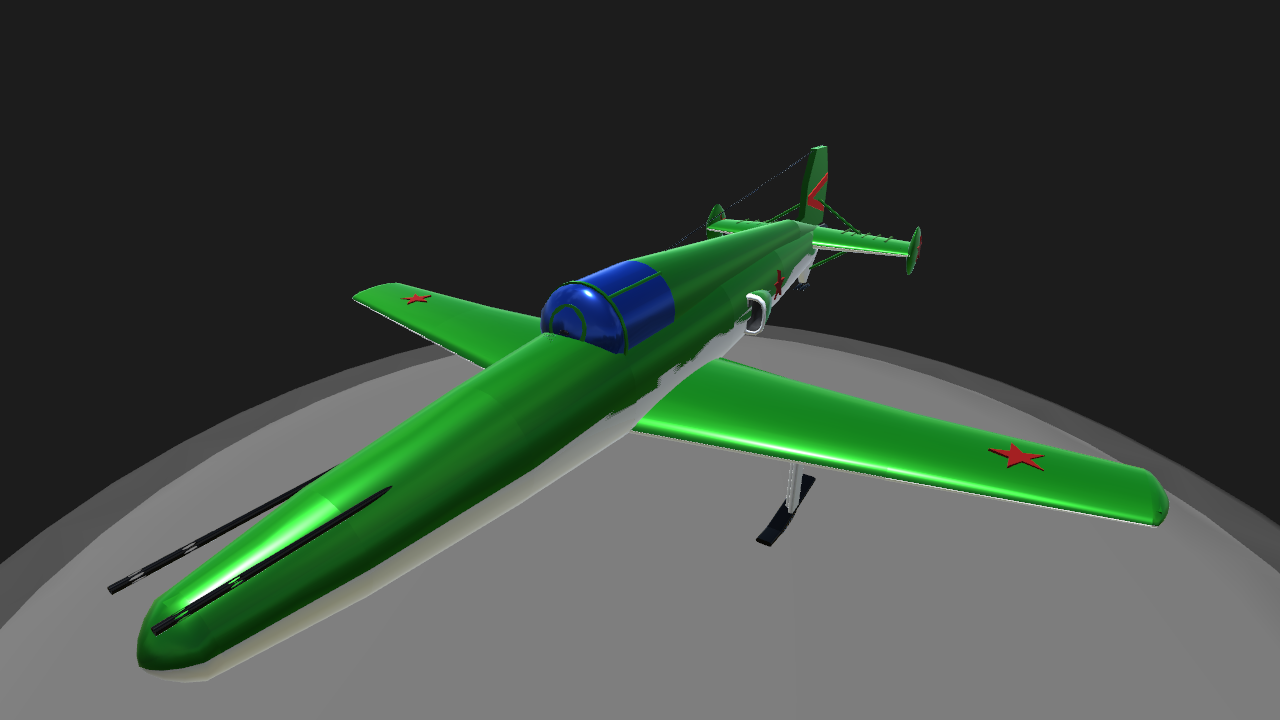 The Bereznyak-Isayev BI-1 was a Soviet rocket-powered fighter developed during the Second World War.
Soviet research and development of rocket-powered aircraft began with Sergey Korolev's GIRD-6 project in 1932. His interest in stratospheric flight was also shared by Marshal Mikhail Tukhachevsky who supported this early work. After a long series of unmanned tests of vehicles, Korolev's RP-318-1 rocket aircraft flew on 28 Feb 1940. That Spring, TsAGI (???? - ??????´????? ???????????????´?????? ???????´? - Tsentralniy Aerogidrodinamicheskiy Institut Central Aerohydrodynamic Institute) hosted a conference for aircraft chief designers on the subject of ramjet and rocket propulsion. On 12 July the SNK (Sovet Narodnykh Komissarov – council of peoples commissars) called for the development of a high-speed stratospheric aircraft.

Aircraft designer and head of OKB-293, Viktor Fedorovich Bolkhovitinov attended the TsAGI conference along with two of his top engineers, A. Ya. Bereznyak and A. M. Isaev. The young Bereznyak had made an impression in 1938 with a high-speed airplane design that some thought could break the world speed record. Bereznyak and Isaev were excited by the idea of designing a rocket-powered aircraft, and their "patron" Bolkhovitinov approved. By the Autumn of 1940, they were able to show fellow engineer Boris Chertok a preliminary design of "Project G". The design, made up mostly from plywood and duralumin had a take-off weight of 1,500 kg (3,300 lb), and they planned to use the new 13.734 kN (3,088 lbf) rocket engine under development in the RNII ( Raketnyy Nauchno-Issledovatel'skiy Institut - reaction engine scientific research institute). Chertok was astounded that the aircraft could almost climb vertically. 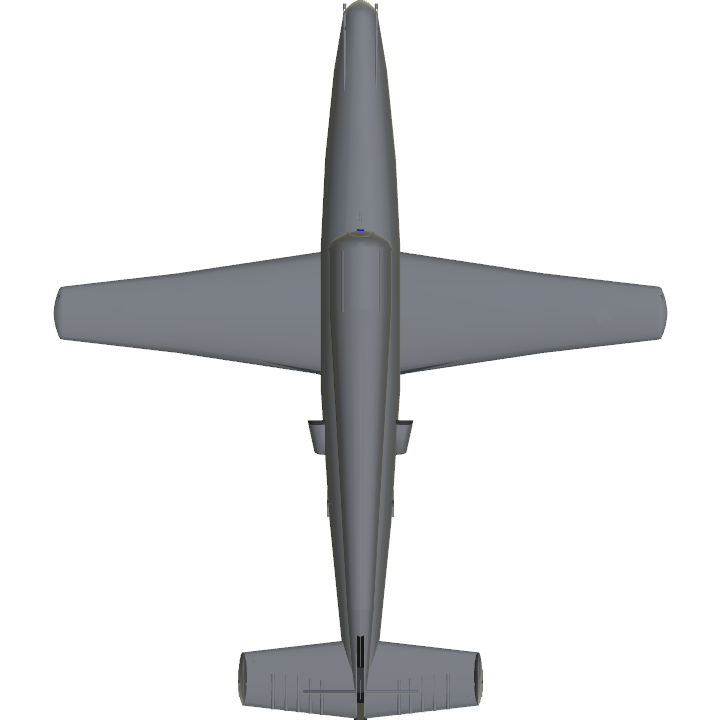 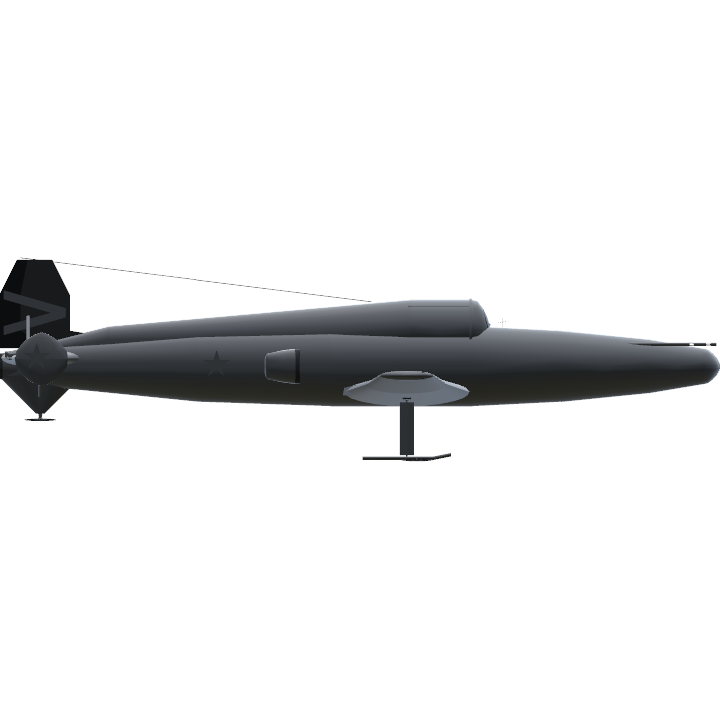 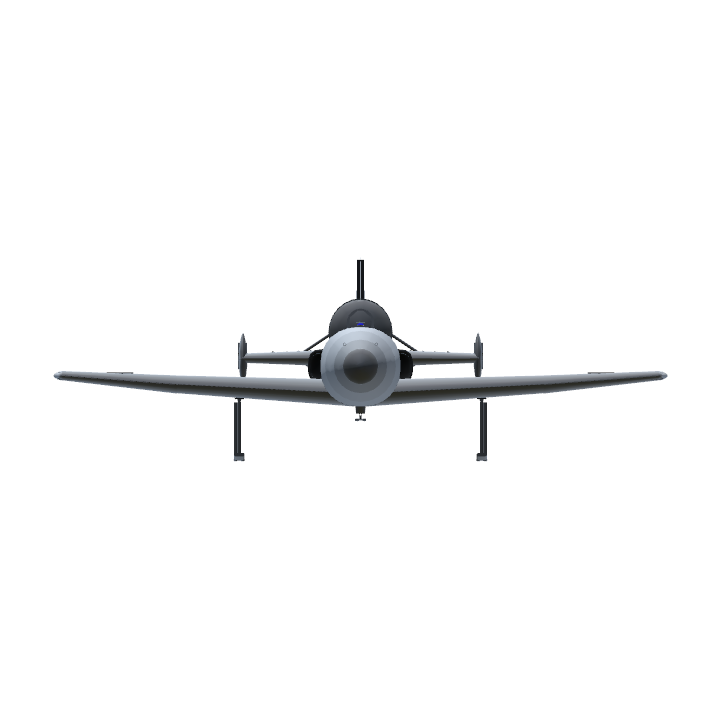