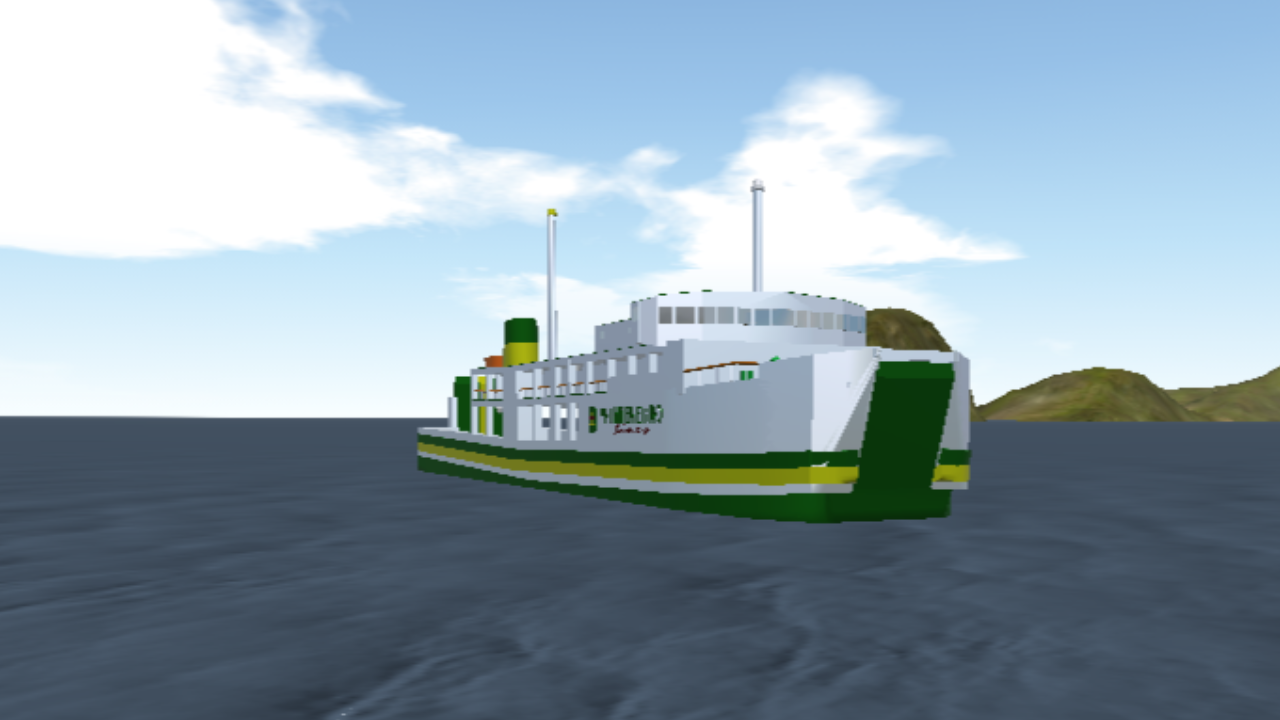 Huge thank you to @Masotan15 for adding the text
Its Also Mobile Friendly! 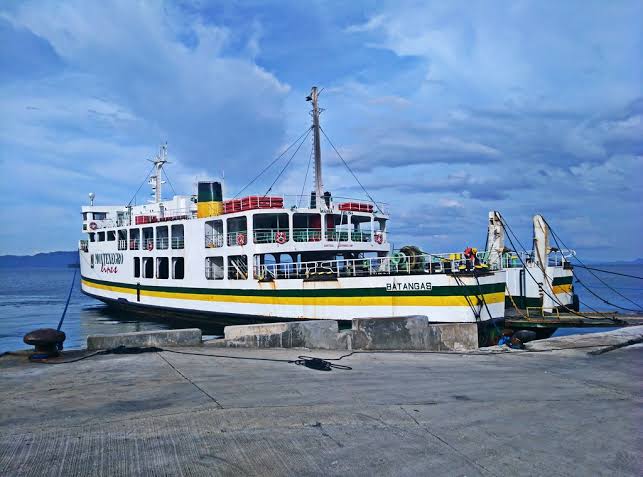 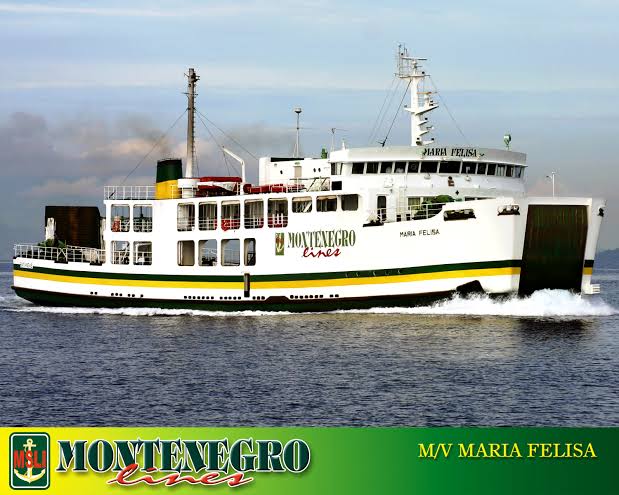 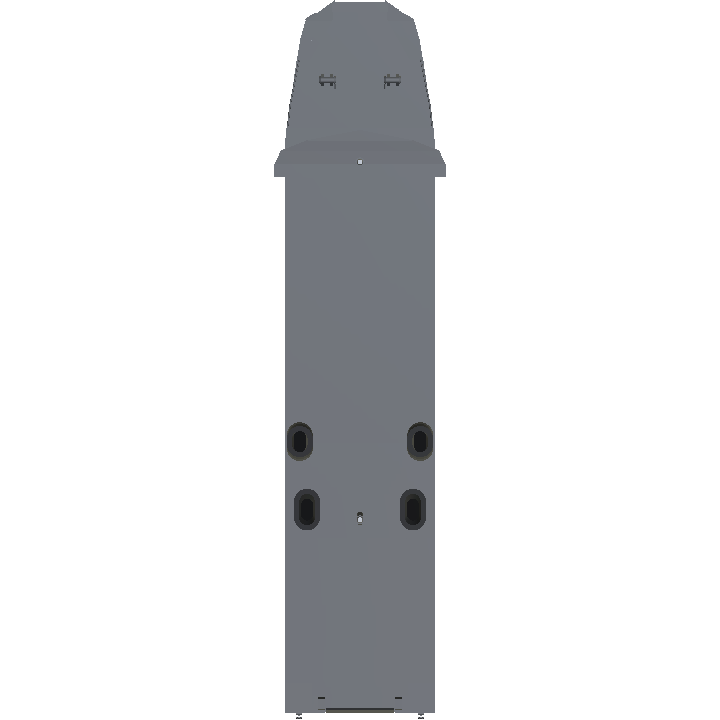 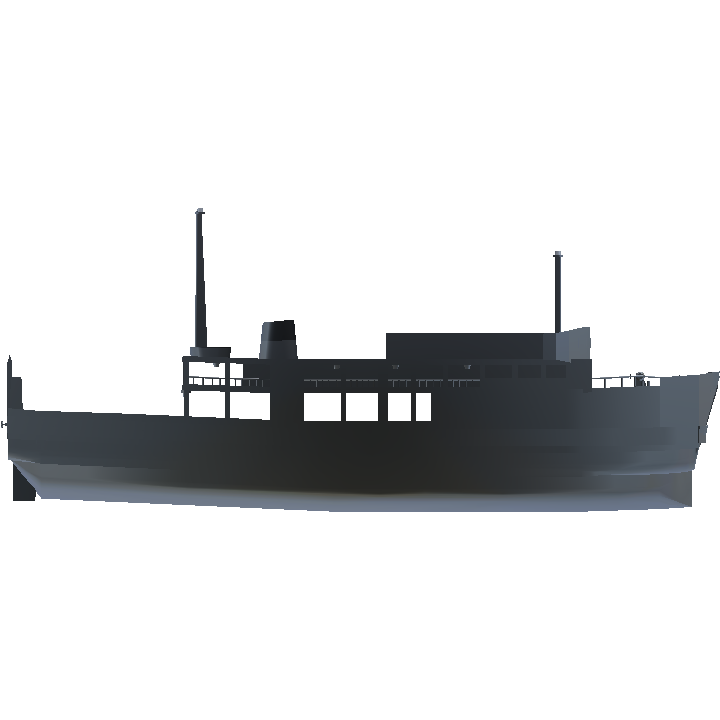 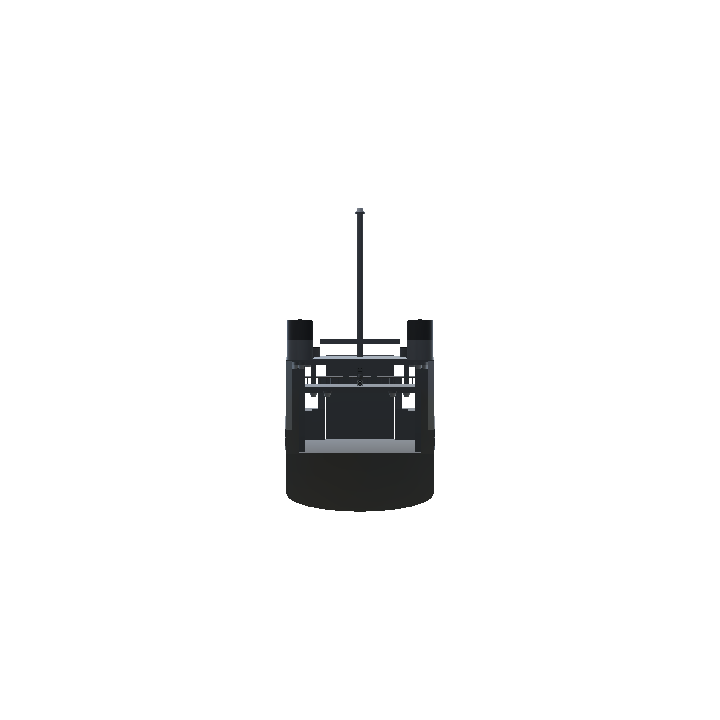