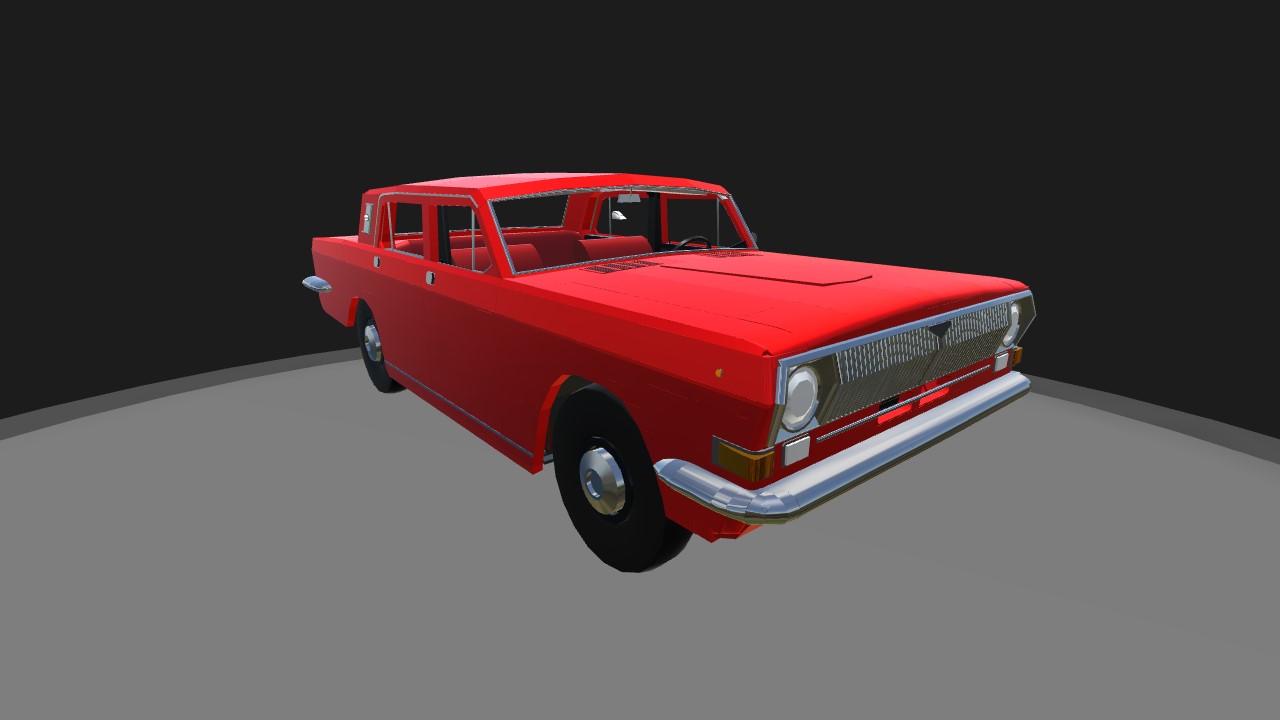 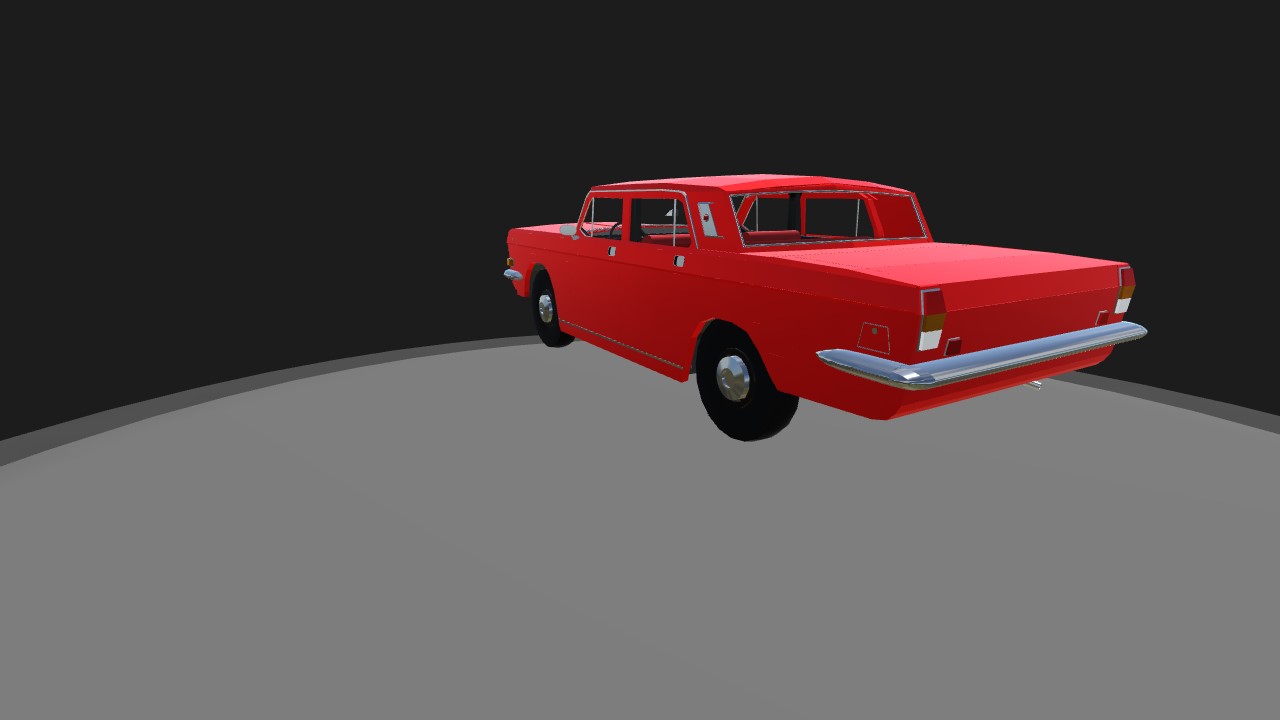 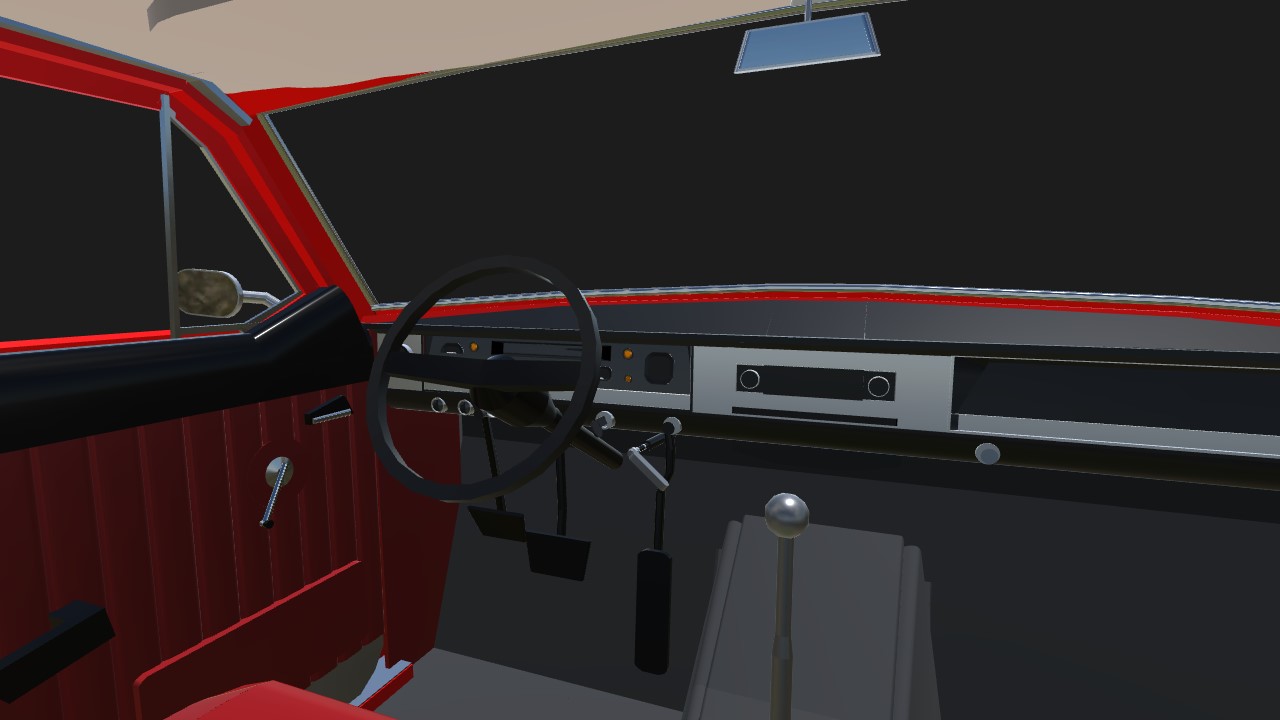 The GAZ-24 "Volga" is a car manufactured by the Gorkovsky Avtomobilny Zavod (GAZ, Gorky Automobile Plant) from 1970 to 1985 as a generation of its Volga marque. A largely redesigned version (practically, a new car in modified old body) – GAZ-24-10 – was produced from 1985 to 1992. Belgian-assembled re-badge models were sold as the Scaldia-Volga M24 and M24D for the Western European market. (info from wikipedia.com) this one being based off one from the early 70's, Controls: Pitch:drive, Roll:turn, group 1: Headlights, VTOL down= extra lights, Group 2: handbrake, group 3: VTOL up=open trunk (boot) Trim up=open hood (bonnet) Group 4: VTOL/Trim up=open front doors, Group 5: VTOL/Trim up=open back doors, Group 6: shifter forward/back, Group 7: shifter Left/Right, Group 8: Engine, Landing Gear: shifter reverse 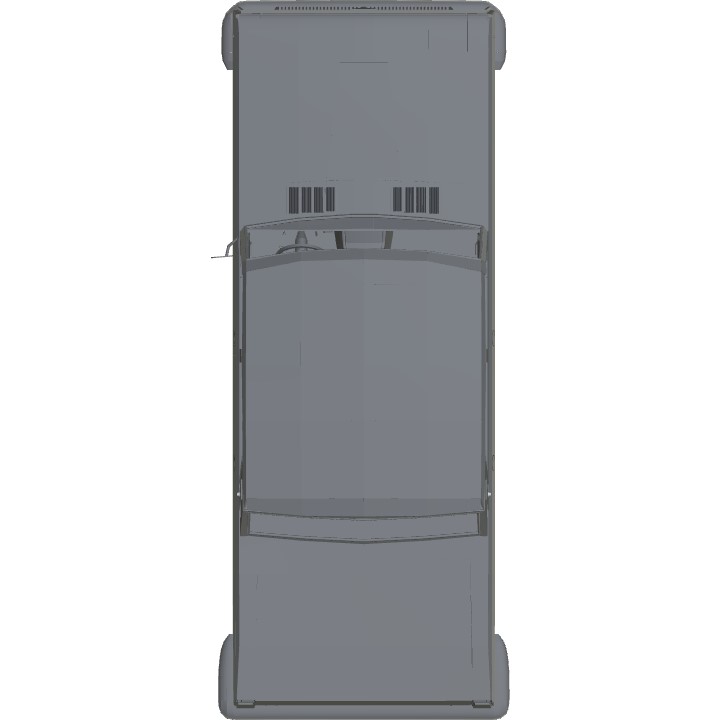 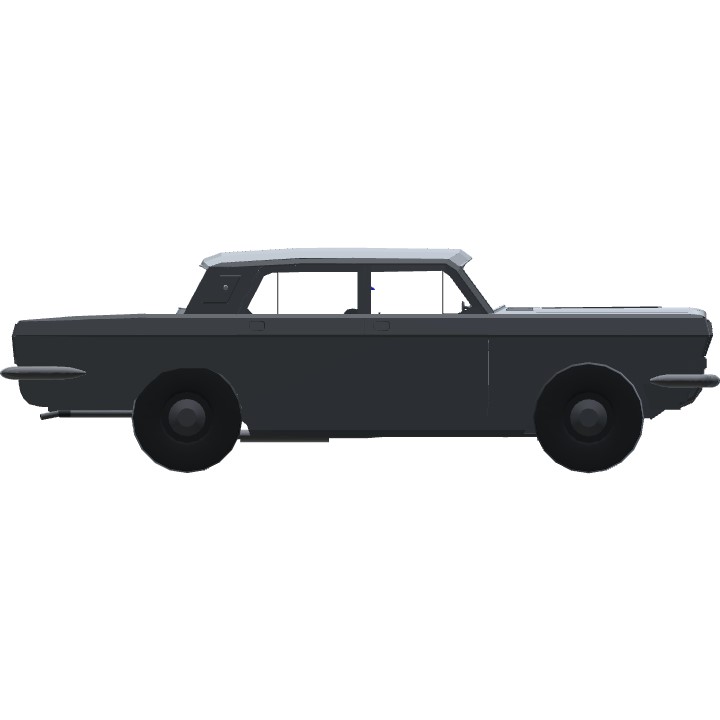 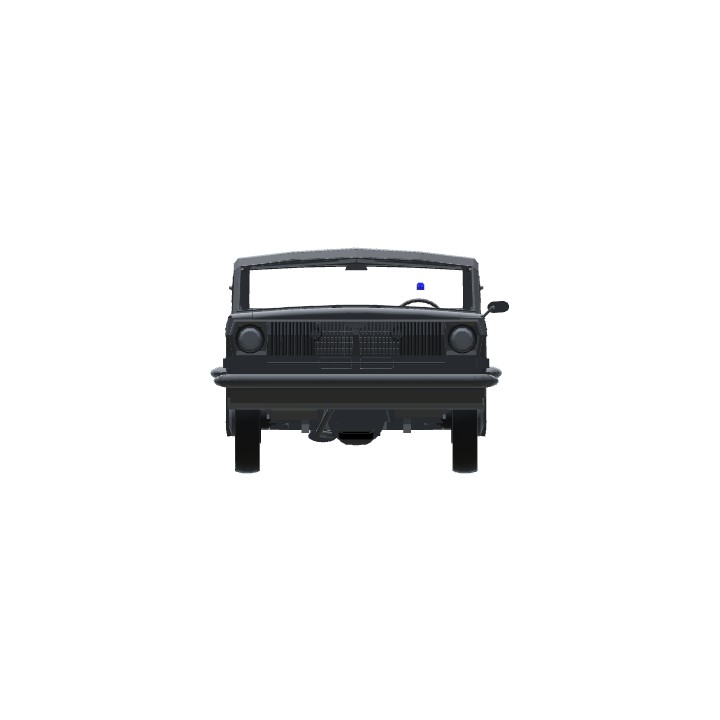