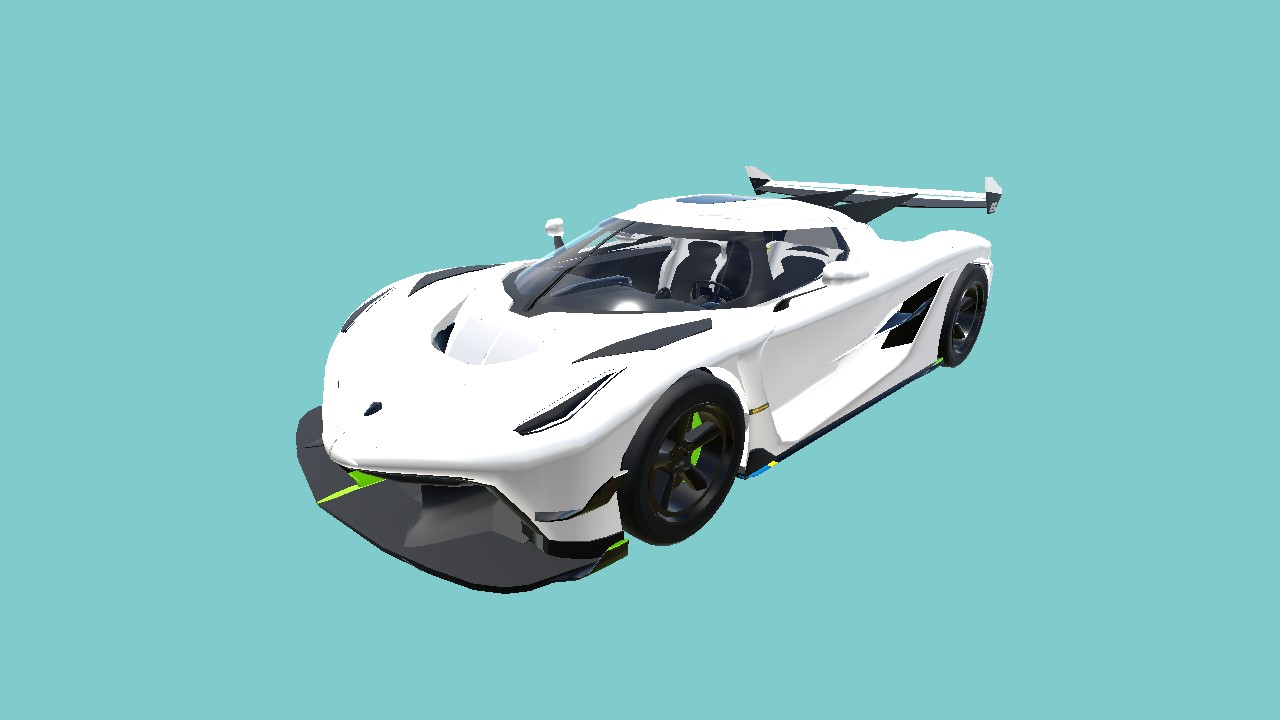 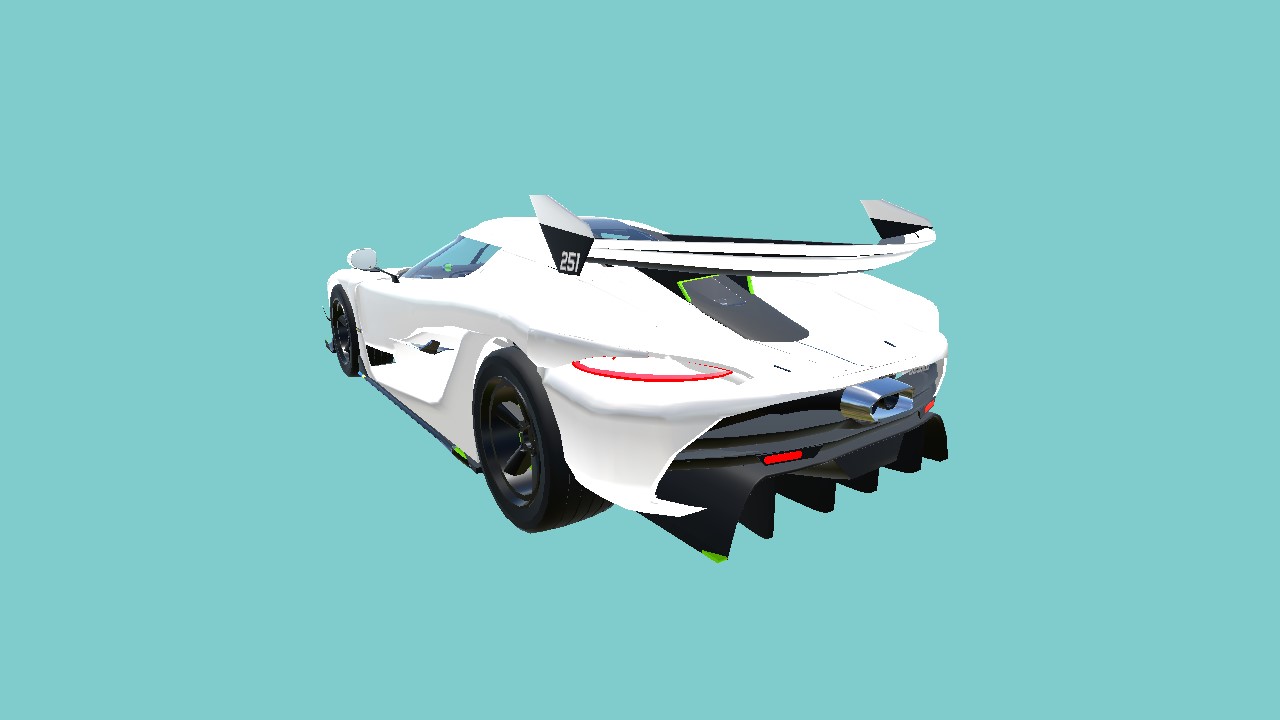 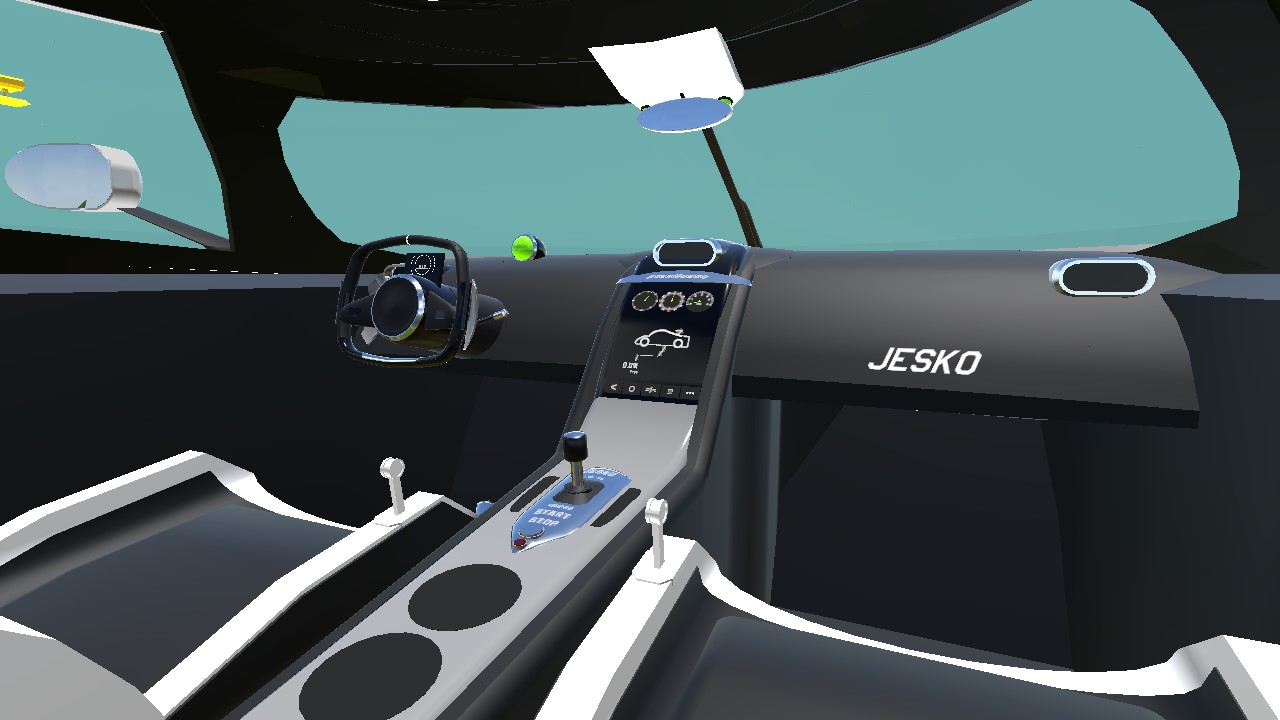 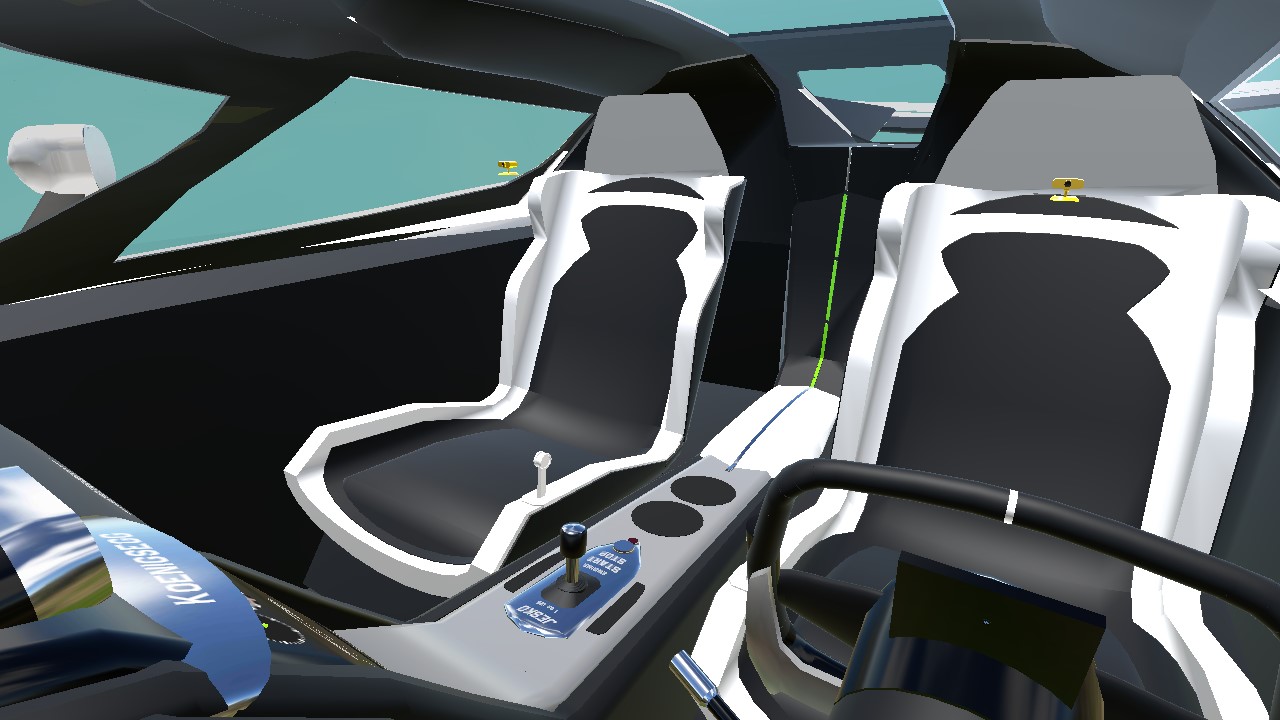 Koenigsegg has unveiled an all-new megacar – the Koenigsegg Jesko – at the 2019 Geneva International Motor Show. Jesko inherits the mantle left by the Agera RS as the leading track-focused, road-legal car for those looking for the ultimate in vehicle performance.

Jesko von Koenigsegg was a key presence at Koenigsegg Automotive during its formative years. His considerable business acumen helped steer the company through many early challenges. Now retired and in his 80’s, Jesko von Koenigsegg and his wife, Brita, were on-hand at the 2019 Geneva Motor Show to see his namesake vehicle introduced to the world.

This car has been under creation since early 2020, but with shapes and curves that I'm yet to understand, creation went to a complete standstill for months, until the 1.11 update came, wherein it introduced fuselage cutting and so much more, opening so much possibility for different building techniques. I went up to my feet and continued my unfinished work during late 2021. Months after, the Koenigsegg is finally finished, although the car might not be completely accurate (There was no blueprint for the interior and I missed out on the dihedral doors due to part constraints) I'm still glad on how it came out. 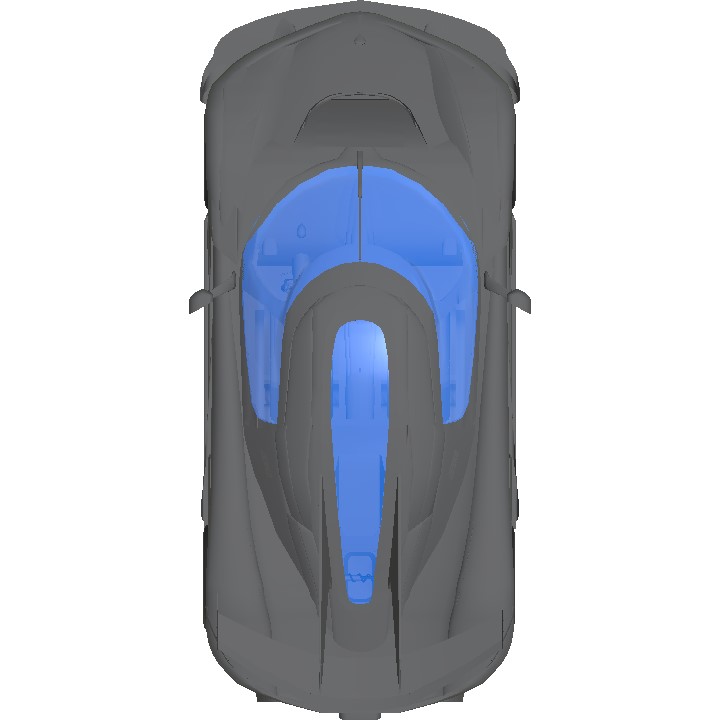 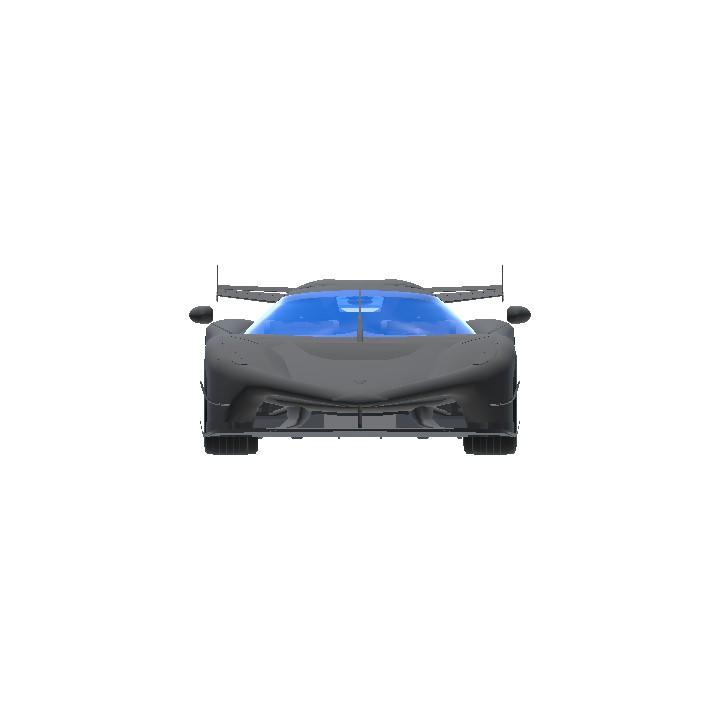