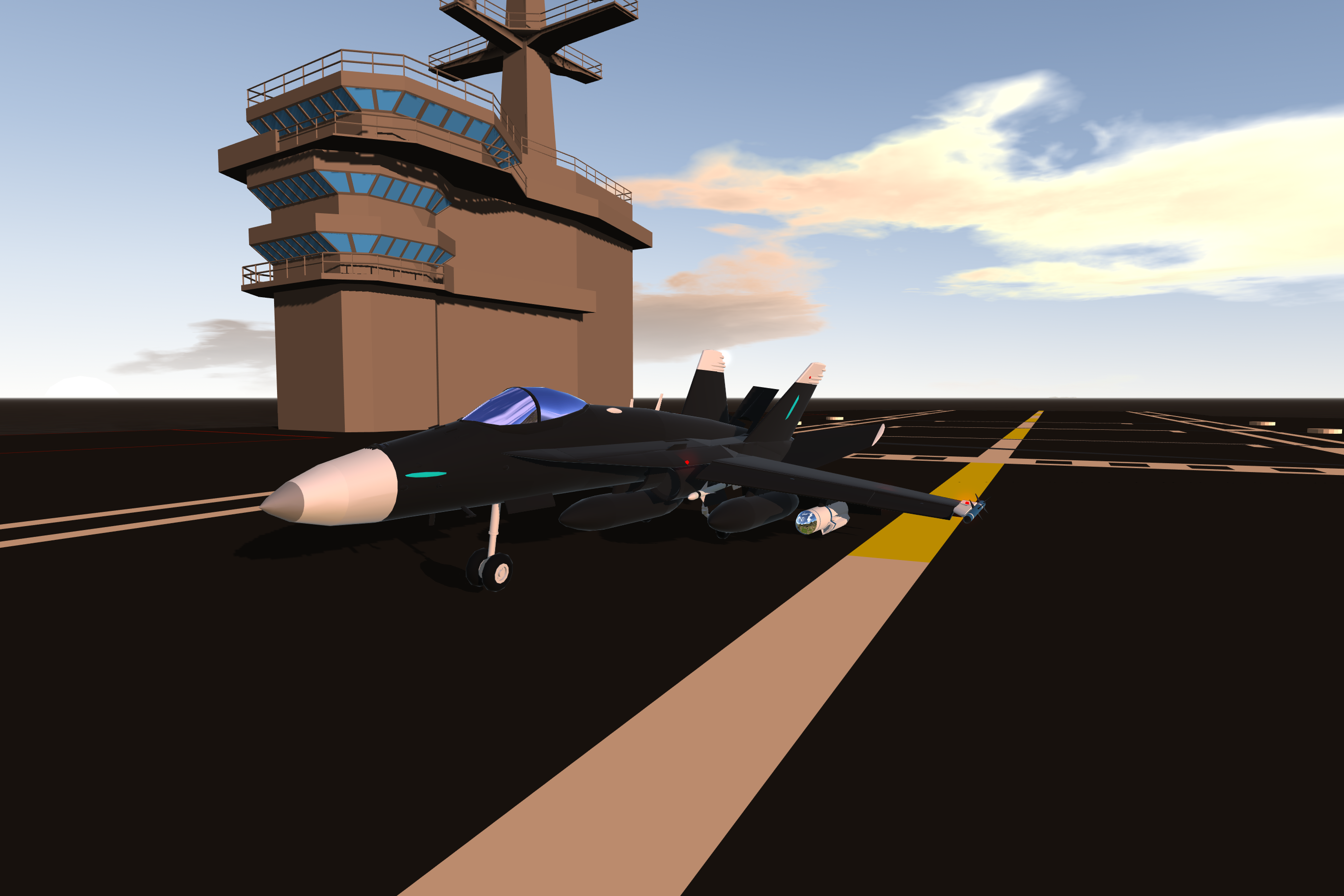 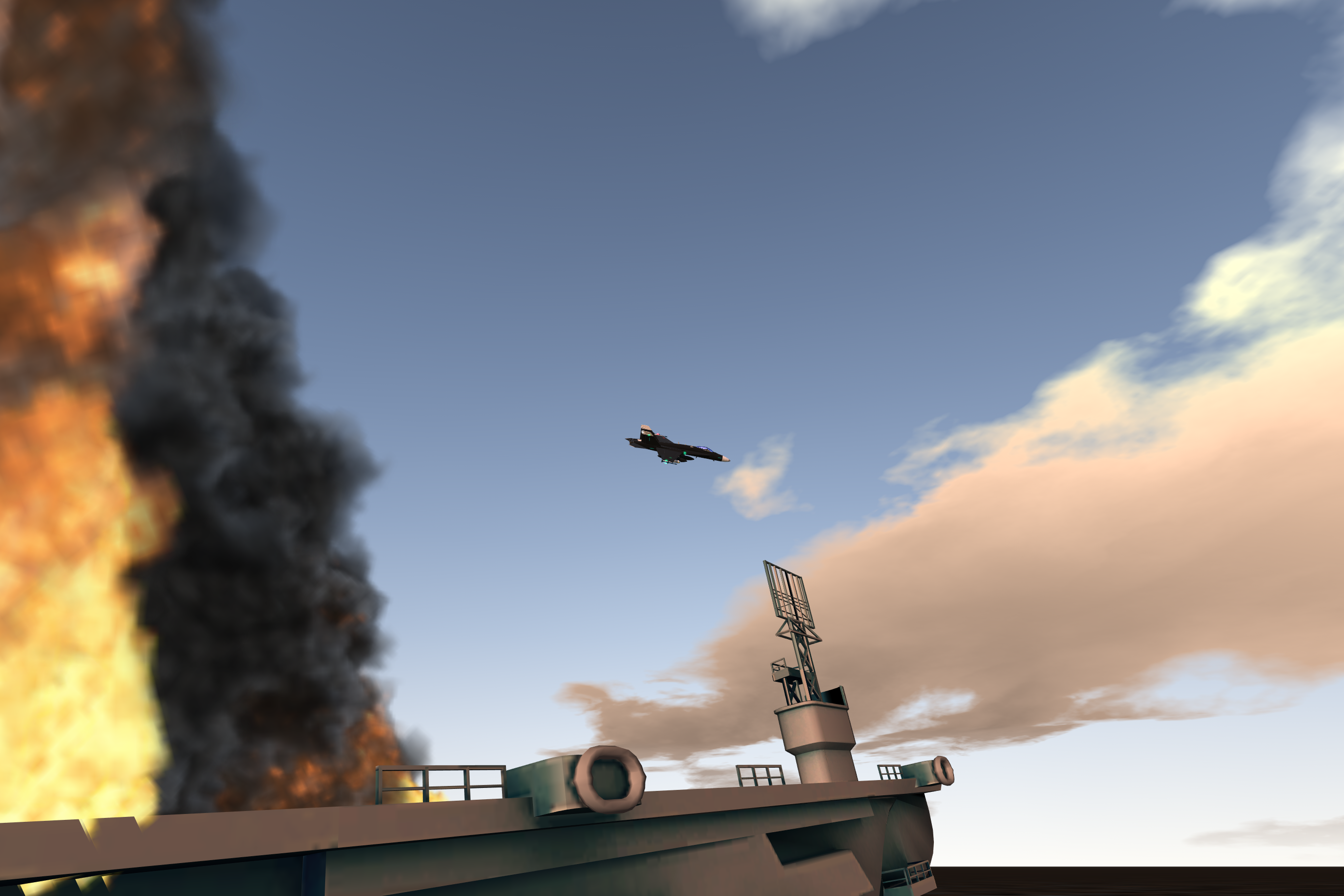 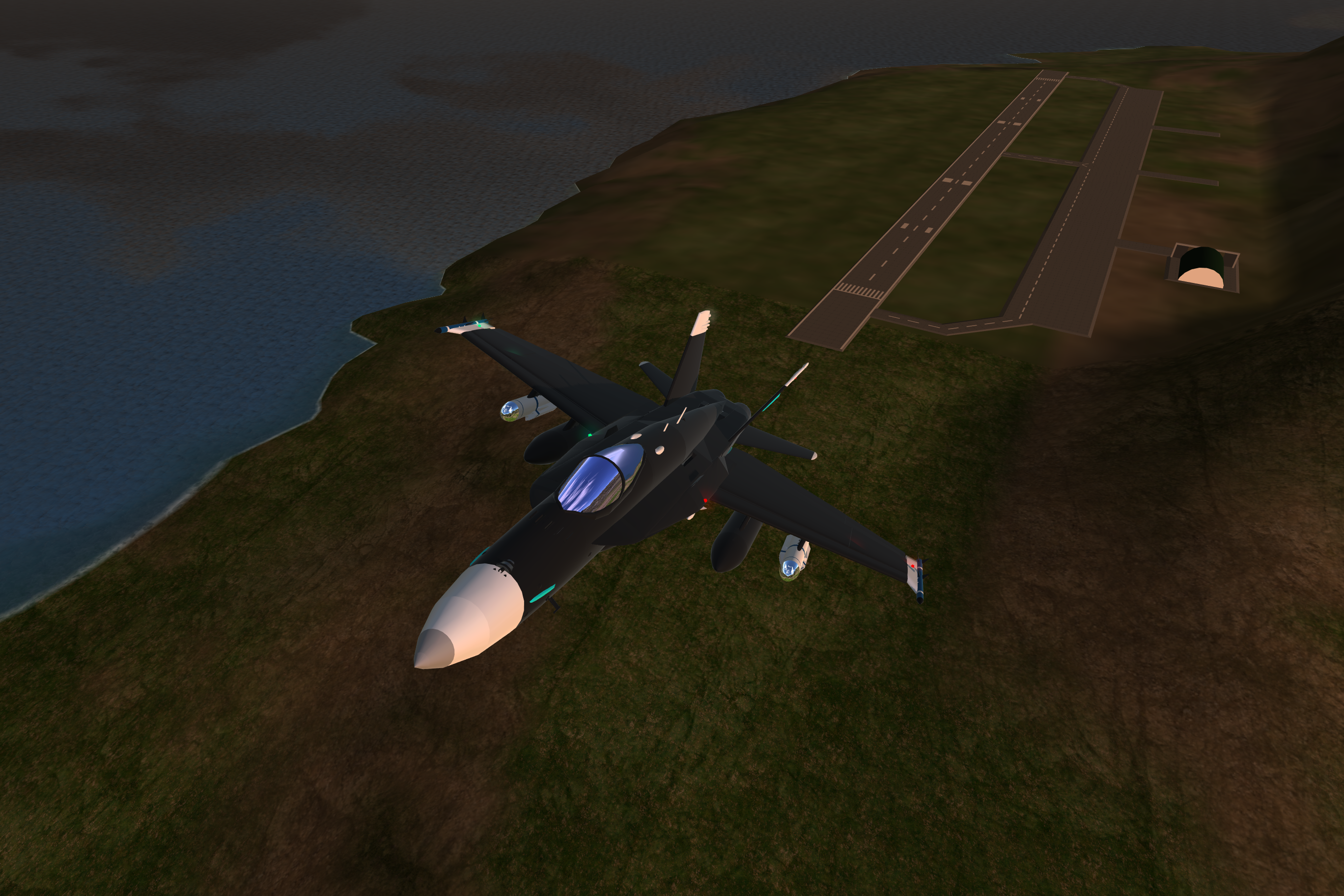 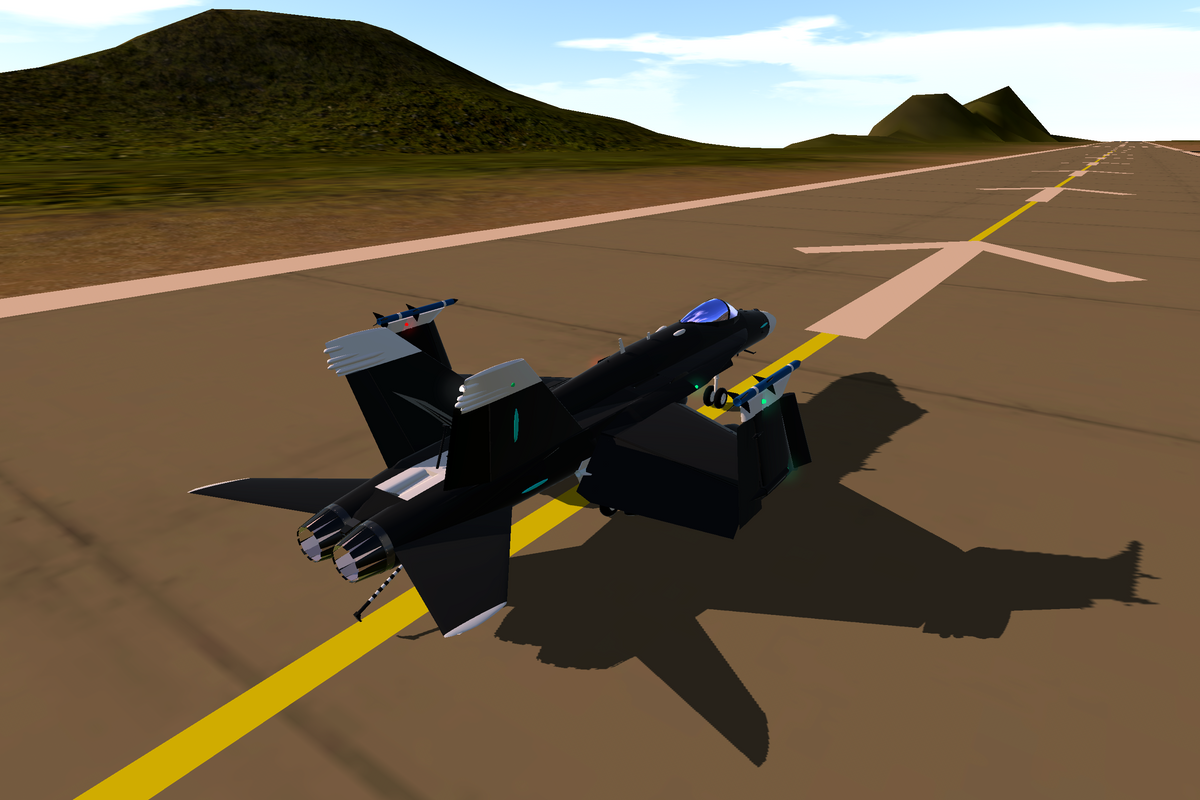 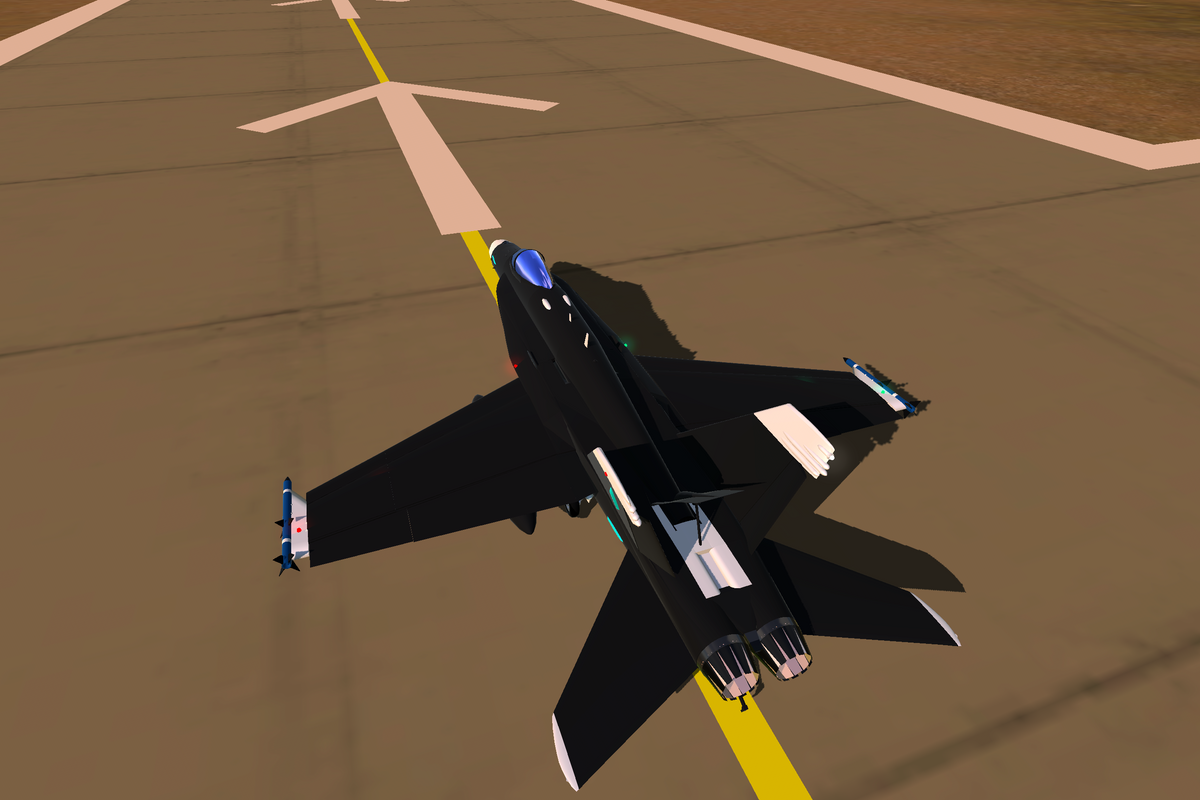 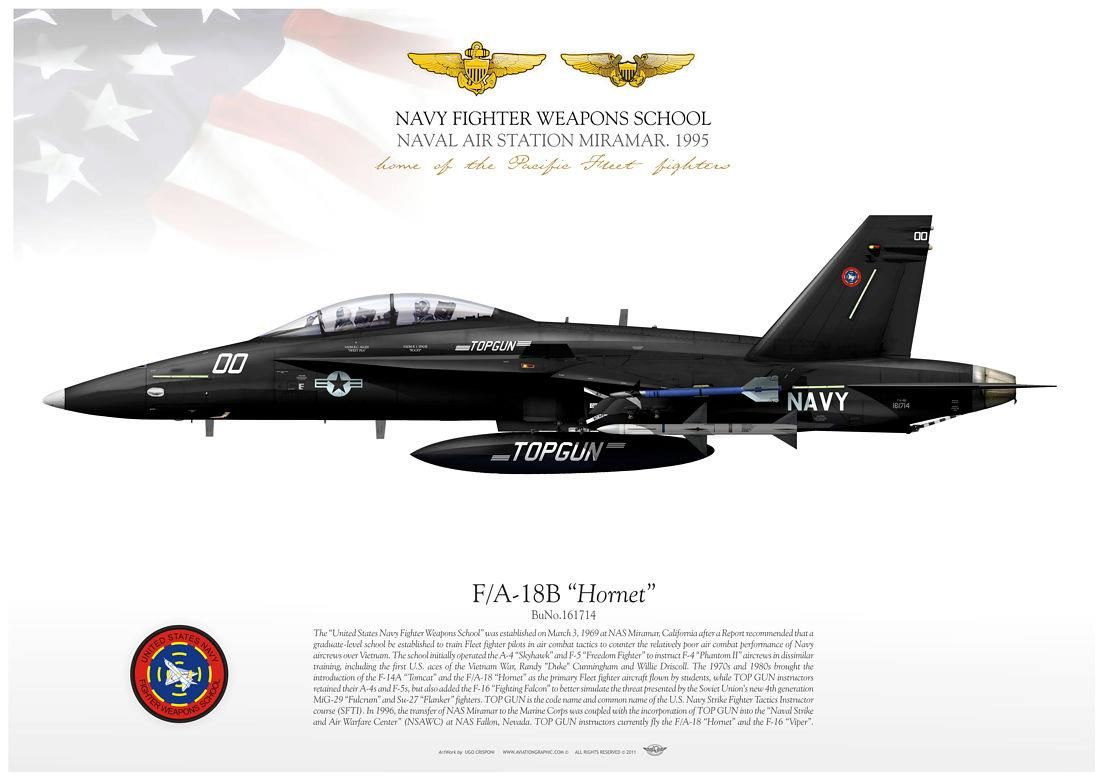 So it's fundamentally the same as the previous red variant but with updated aerodynamics and obviously the paint job. Along with those new editions it now has more stuff WOW!!

It now has 3 fuel tank things and AGM missiles. One thing I got wrong with the first one is that the white lights on the vertical stabilizers, yeah there's only supposed to be one on the right but that has been since fixed with this AWESOME NEW WOOOOOOOOOOOWW plane. You are now my new fave. 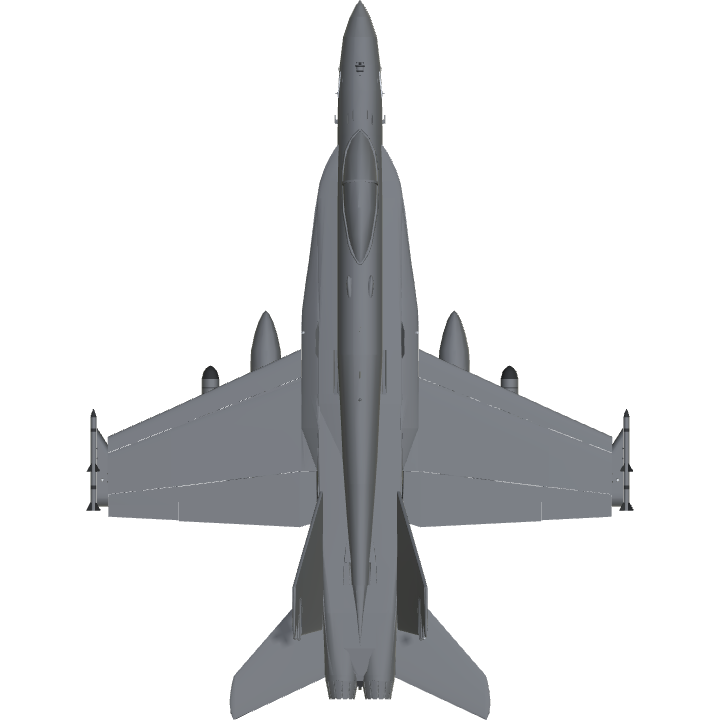 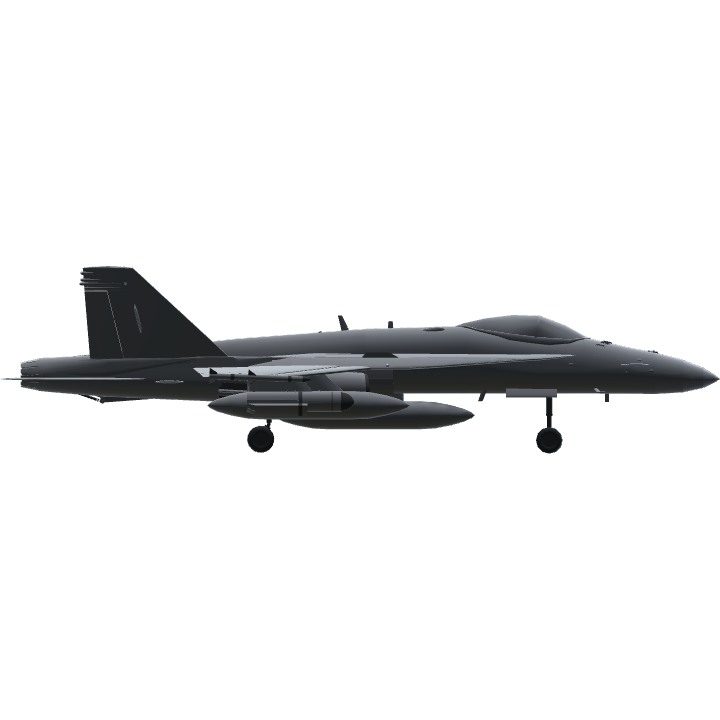 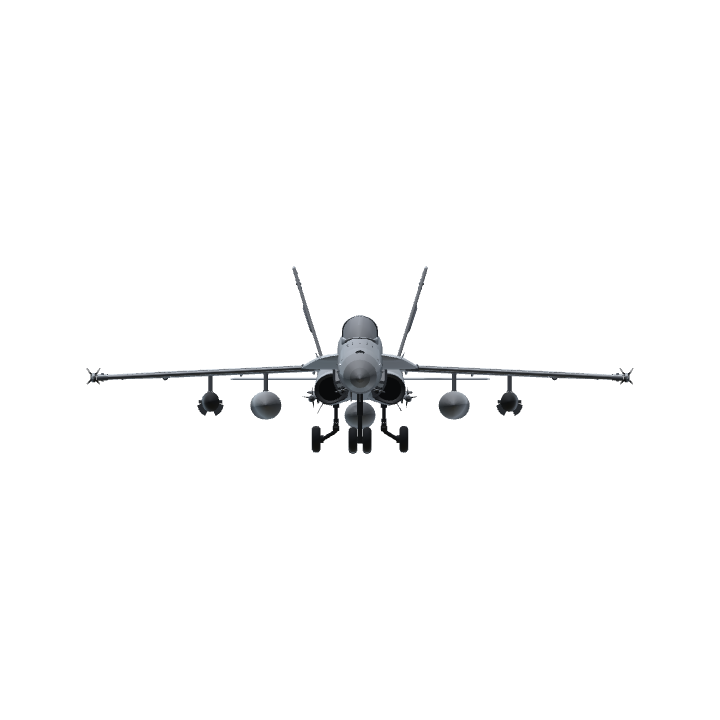