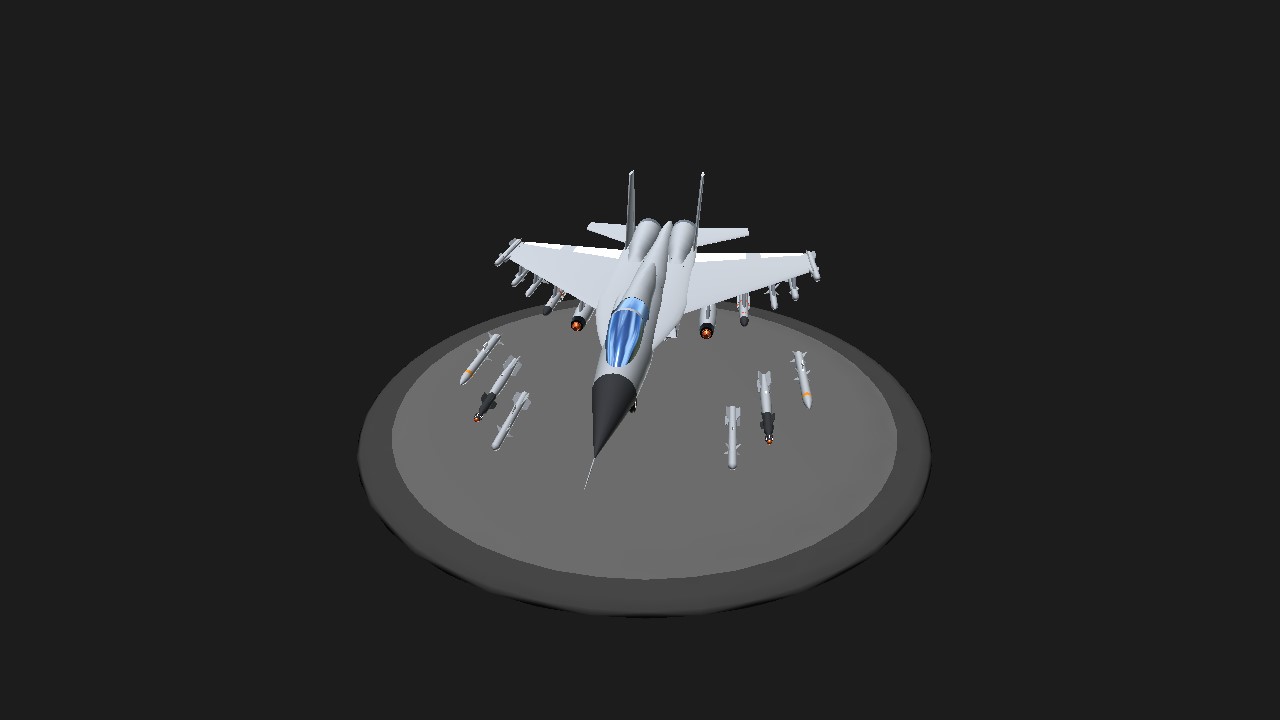 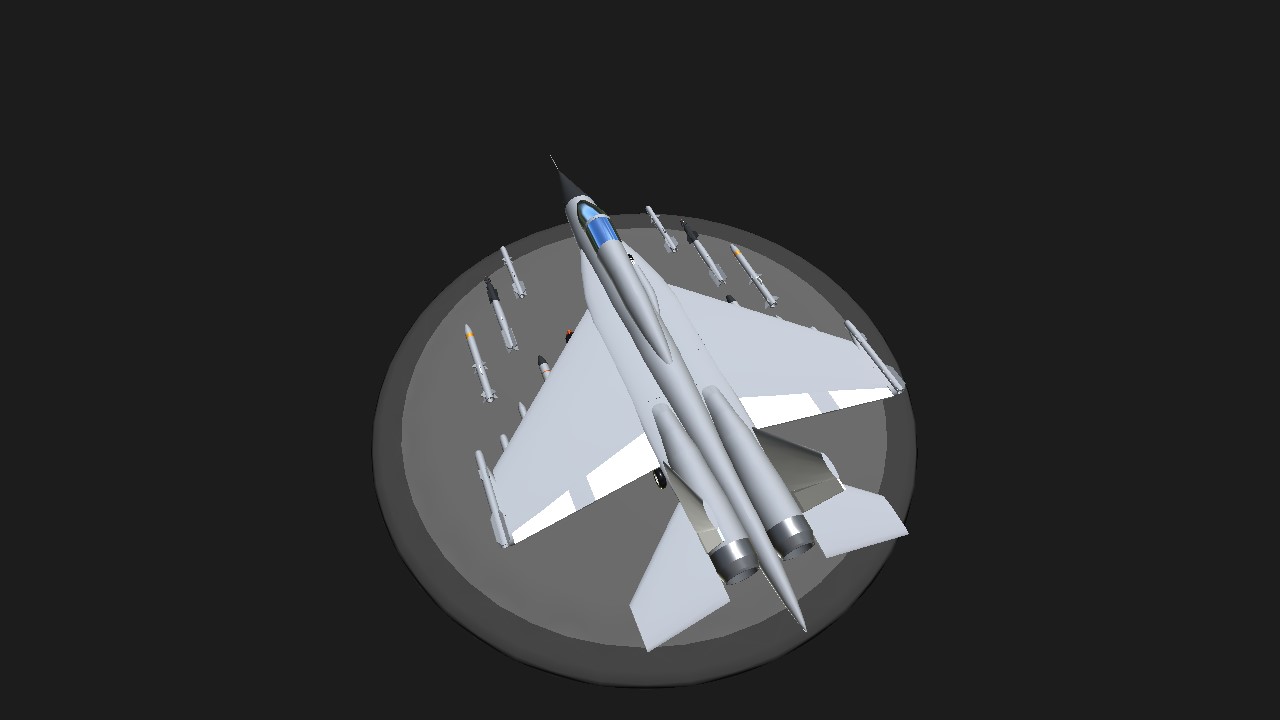 ZF-60 is a multirole heavy fighter developed by Zanitsva Aircraft Company. This aircraft first variant produced in 2005. The newest variant has equipped with TVC for a better maneuverability.

Normal flight controls, I suggest you to not pull the control stick too hard at low speed with TVC activated except if you want to pull some high G maneuver

Notes:
1. This plane is better without custom weapons in low physics. However, if you still want to use custom weapon, you could just load the weapon I included on this build
2. Please understand that I am very new on making TVC, so I am sorry if sometimes it became unstable
3. This is a remake from my old aircraft with the same name, if you want to see the old version, just tell me. I will upload the unlisted version 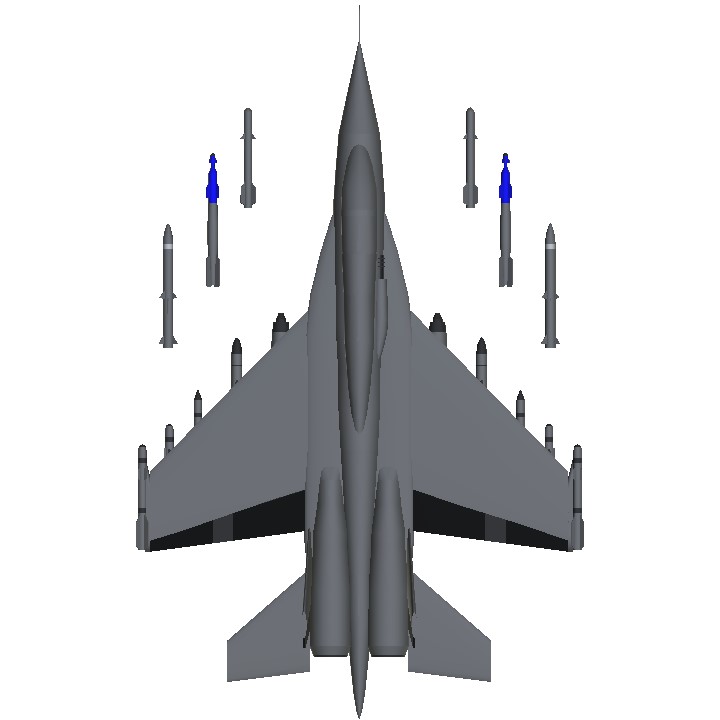 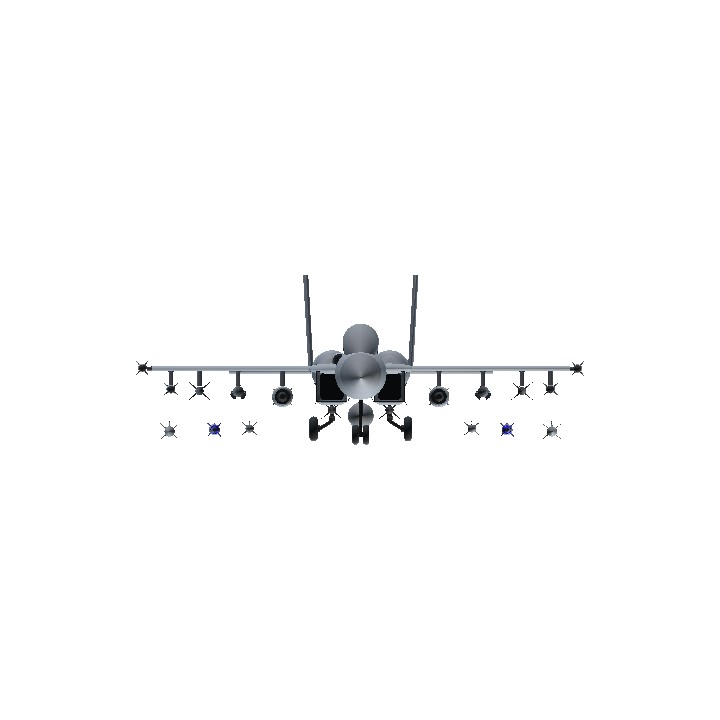