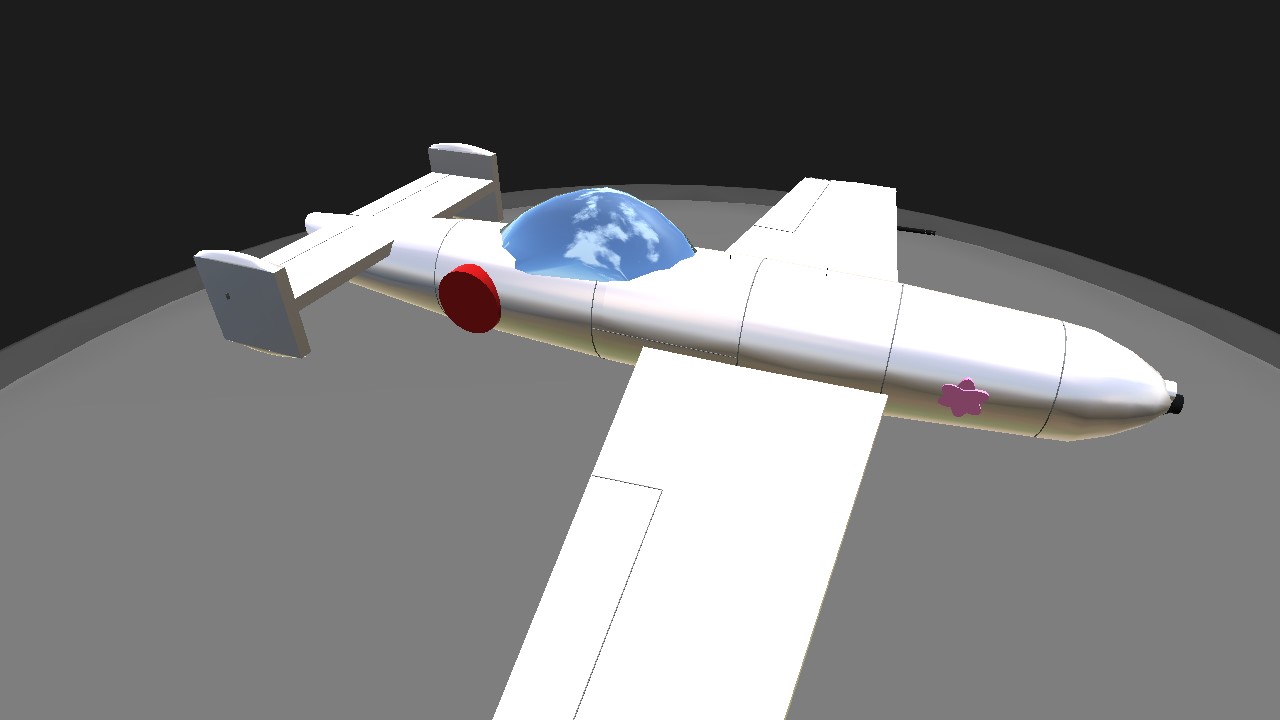 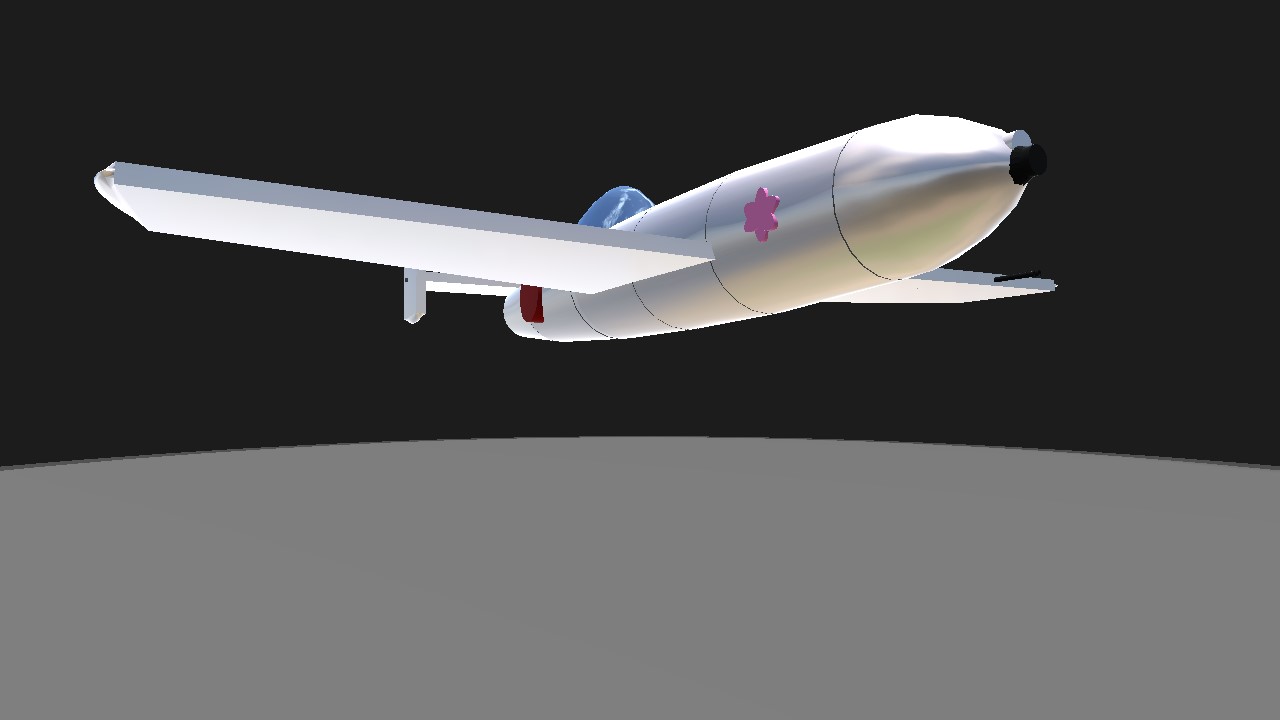 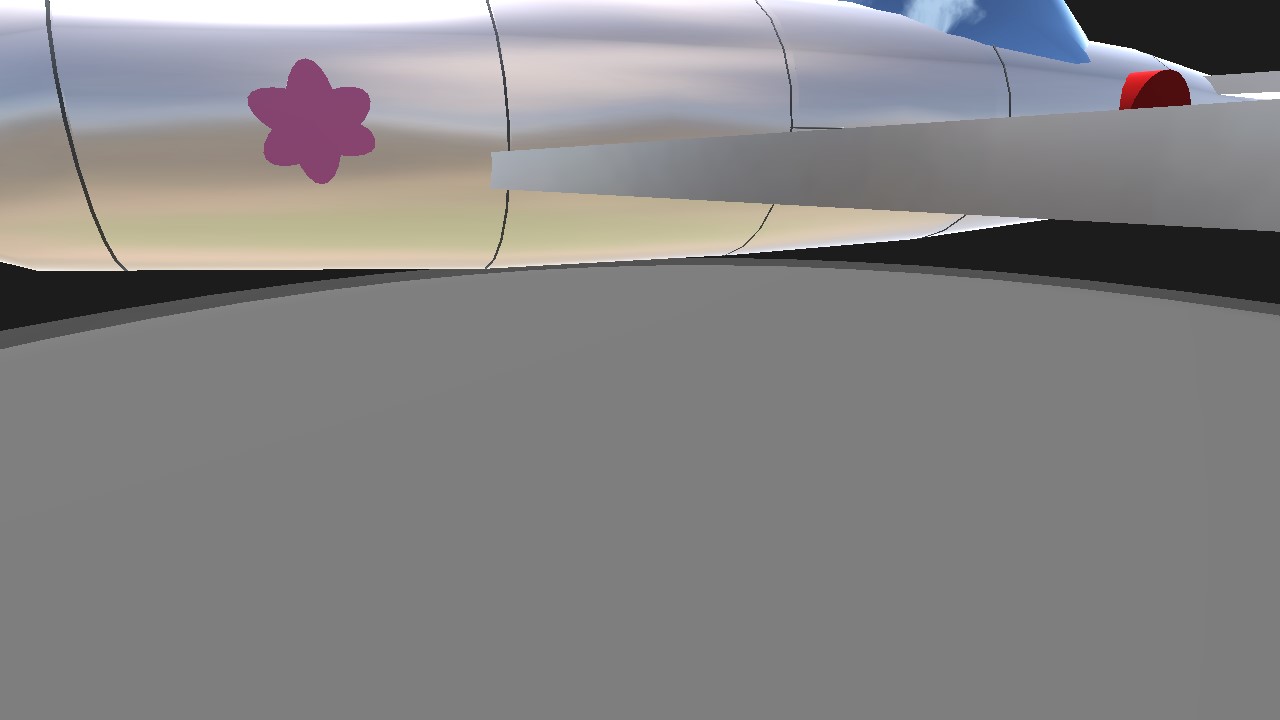 I made this on usable on final approaches until I make the g4m betty ;)

The MXY-7 Navy Suicide Attacker Ohka was a manned flying bomb that was usually carried underneath a Mitsubishi G4M2e Model 24J "Betty" bomber to within range of its target. On release, the pilot would first glide towards the target and when close enough he would fire the Ohka's three solid-fuel rockets, one at a time or in unison,[4] and fly the missile towards the ship that he intended to destroy. 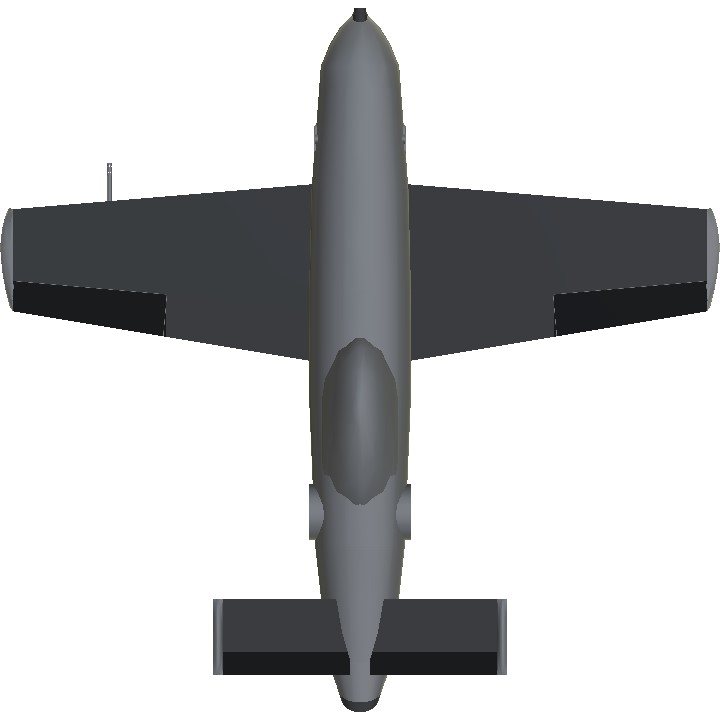 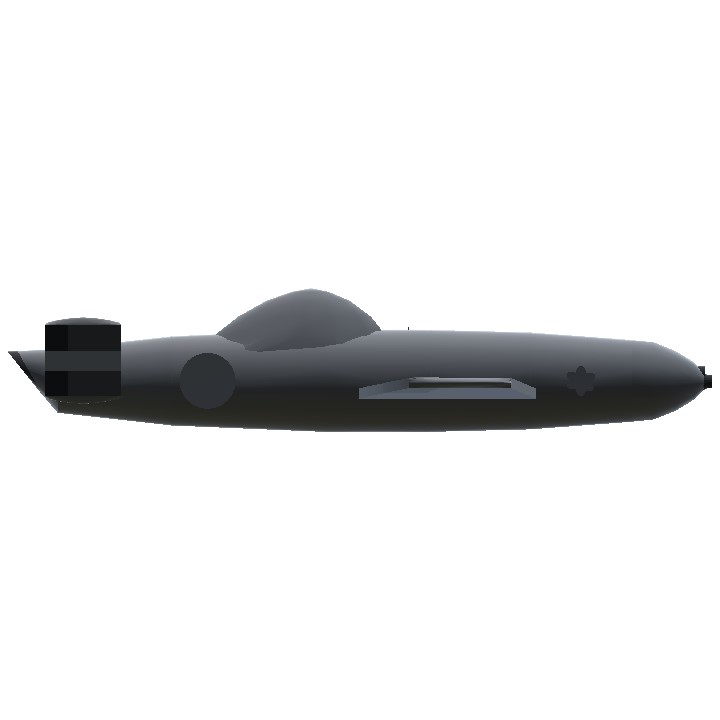 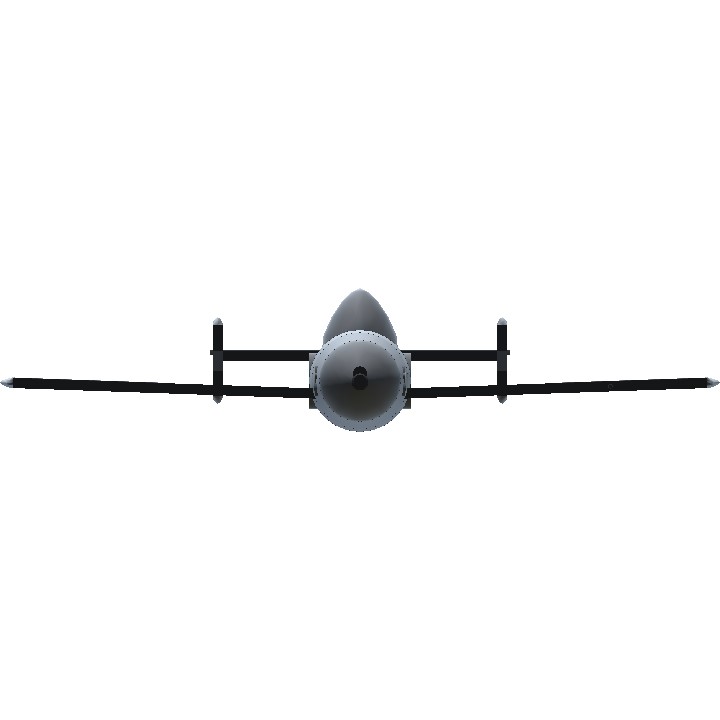