My attempt at guessing my way into the 2021 Red Bull / Alpha Tauri engine(F1 in case you didn't already know). I had to do a hell of a lot of guessing but this is the basic layout I think.

F1 engines are basically made of 6 major parts, so I'll explain what they are here because it is kinda complex.

ICE Internal Combustion Engine I mean if you don't understand this then just stop trying lmao
MGU-K Motor Generator Unit Kinetic Captures the car's speed into electricity under braking. Also, acts as a motor to boost the crankshaft and therefore speed and acceleration.
MGU-H Motor Generator Unit Heat Captures the heat energy of the exhaust within the turbo, also converts the rotational energy of the turbo into electricity. Also acts as a small engine to spin up the turbo, essentially eliminating turbo lag.
TC Turbocharger Also a pretty common component in modern cars, this captures the velocity of the exhaust gas into the rotation of a shaft, which drives a turbine to pressurize air entering the cylinders.
ES Energy Store You can think of this as a battery. I think you can also use like a flywheel and stuff, but this stores energy from the MGUs and uses it to power everything electric in the car.
CE Control Electronics I don't really understand this one to good but I think it's just a little computer and junction of wires to control all the electronics in the engine like the MGUs. 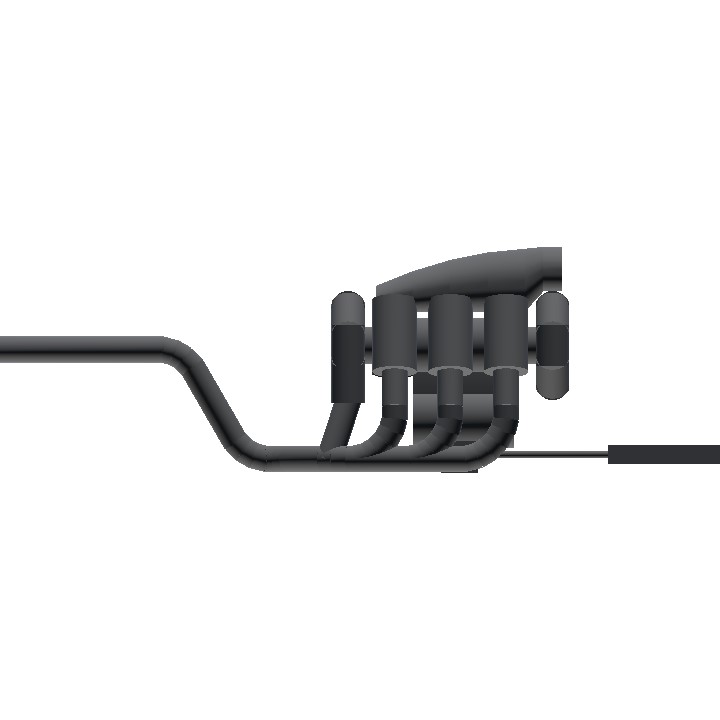